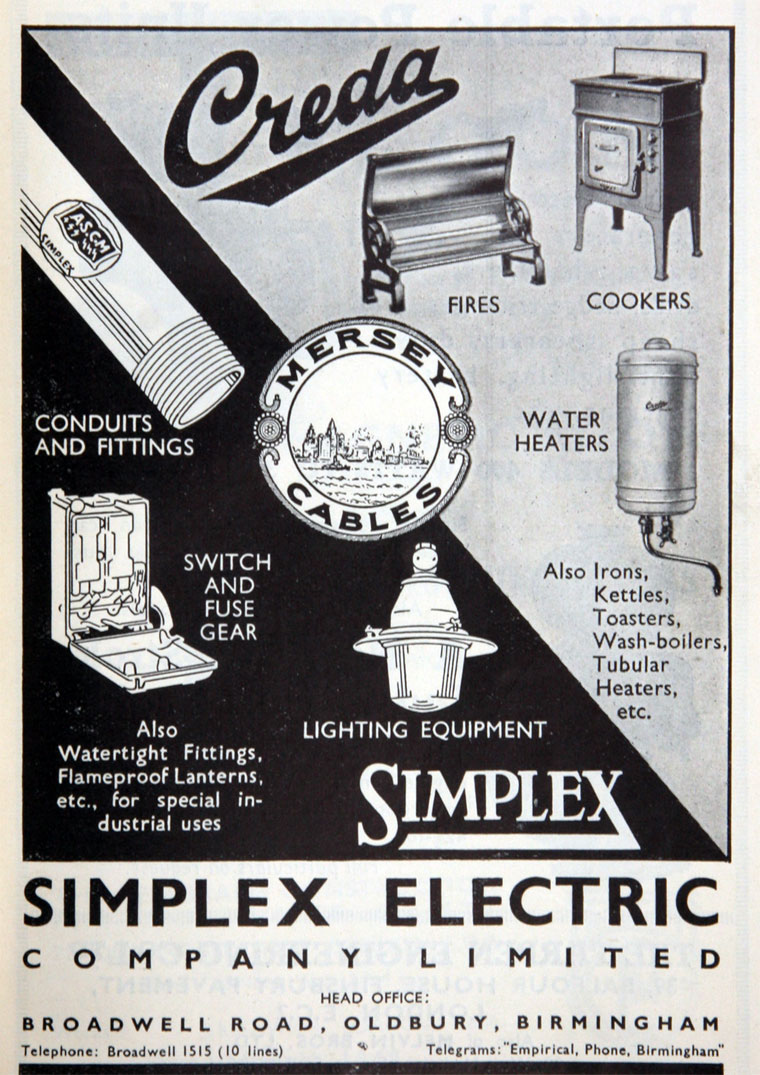 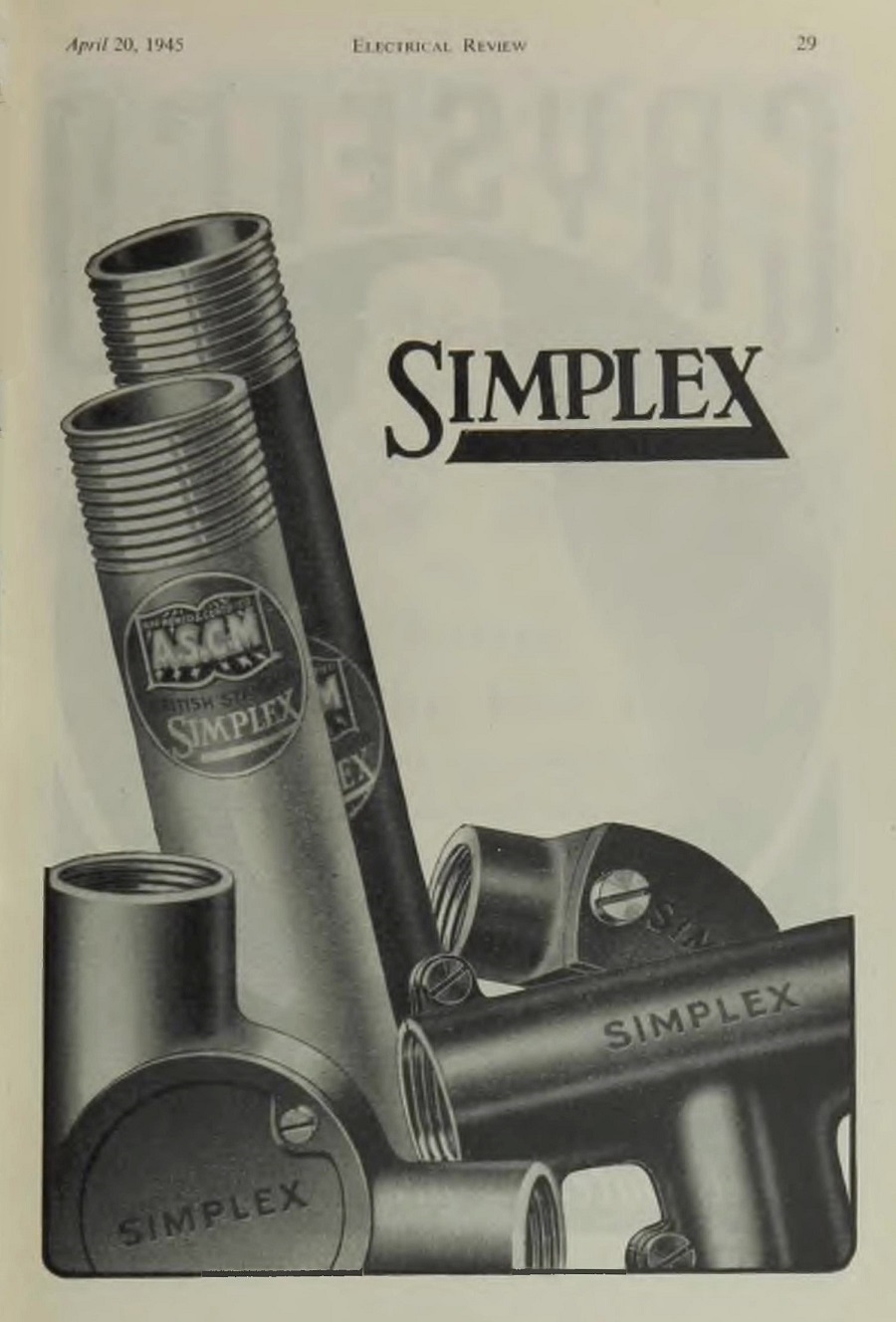 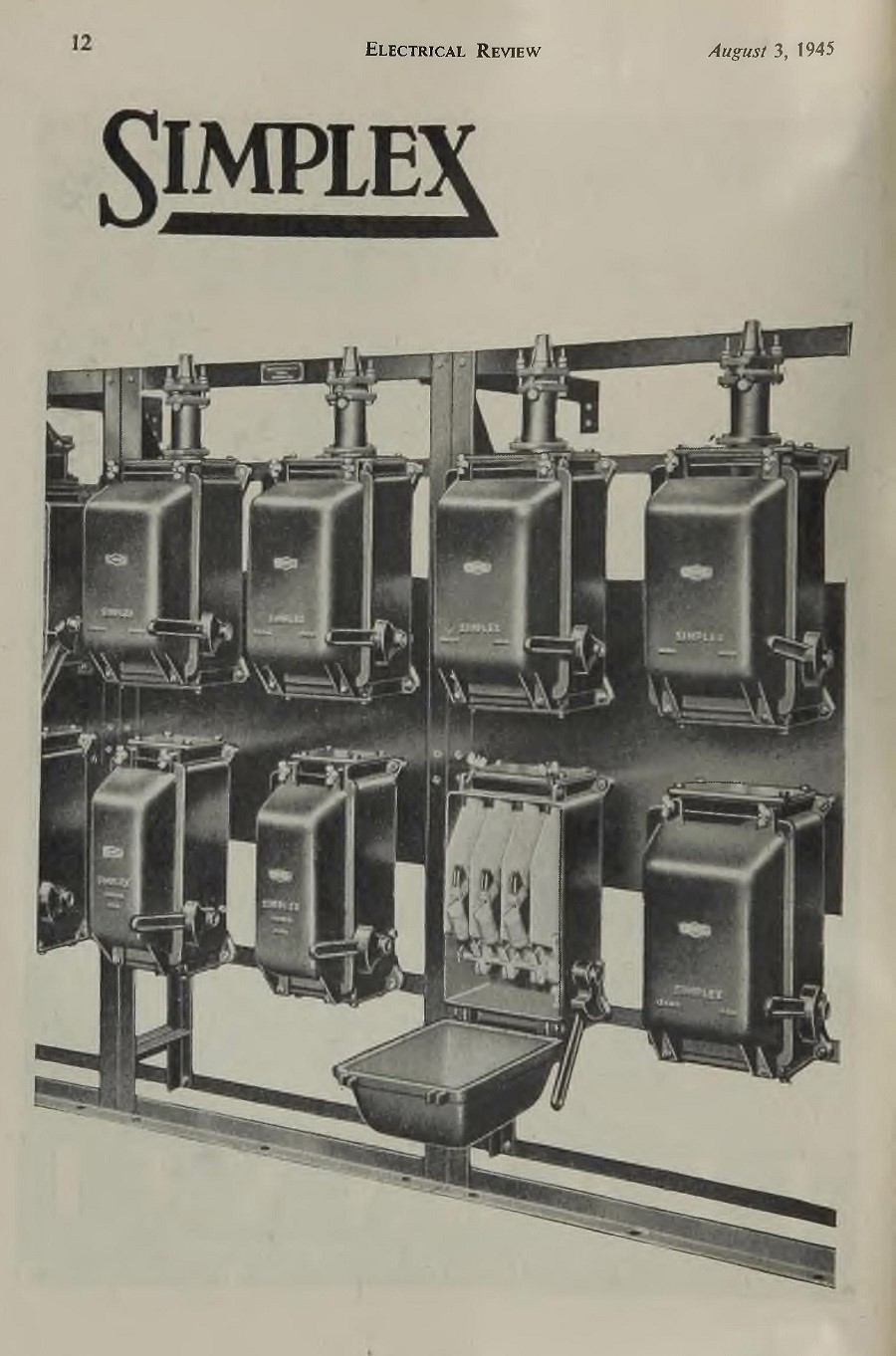 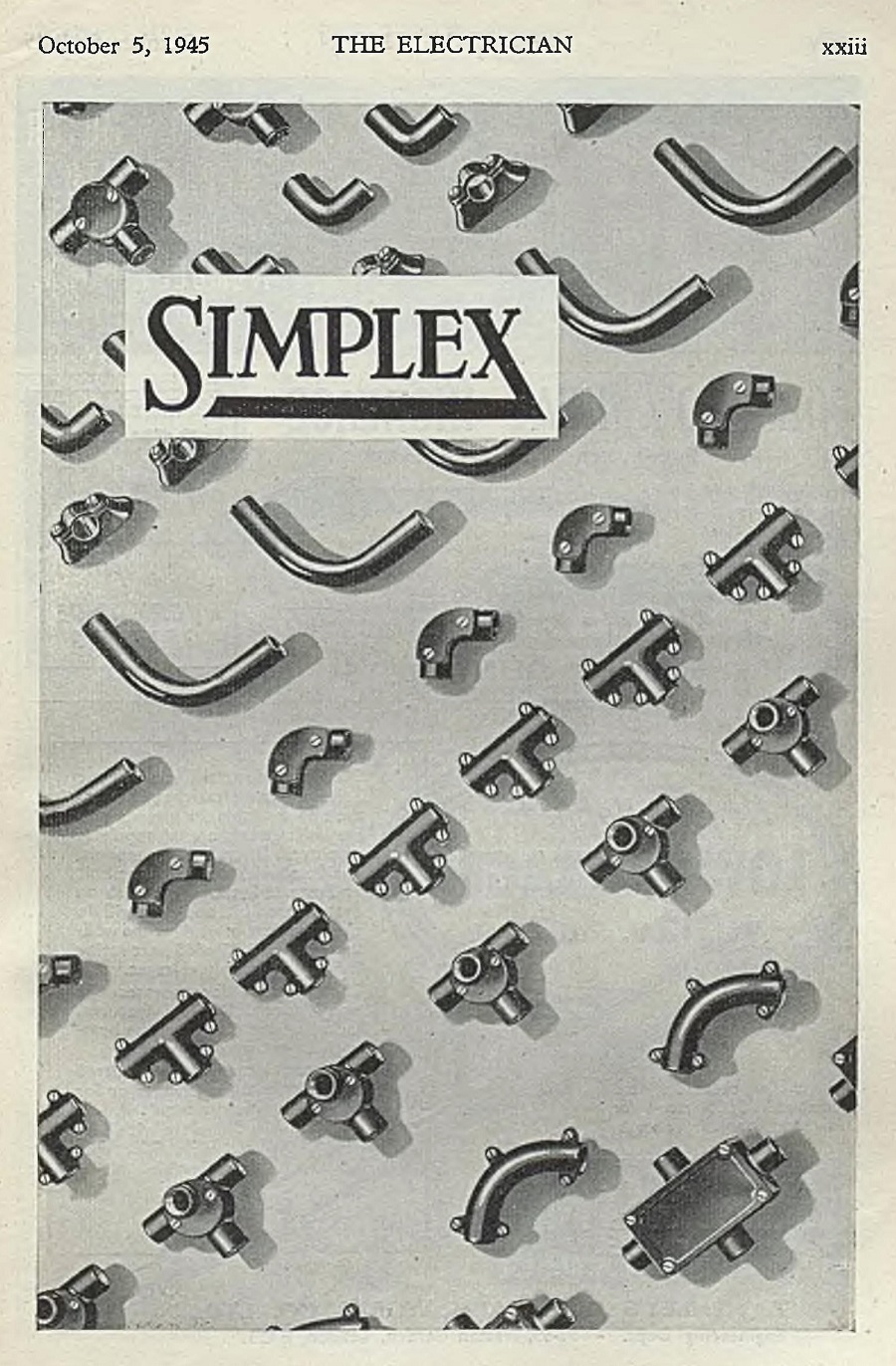 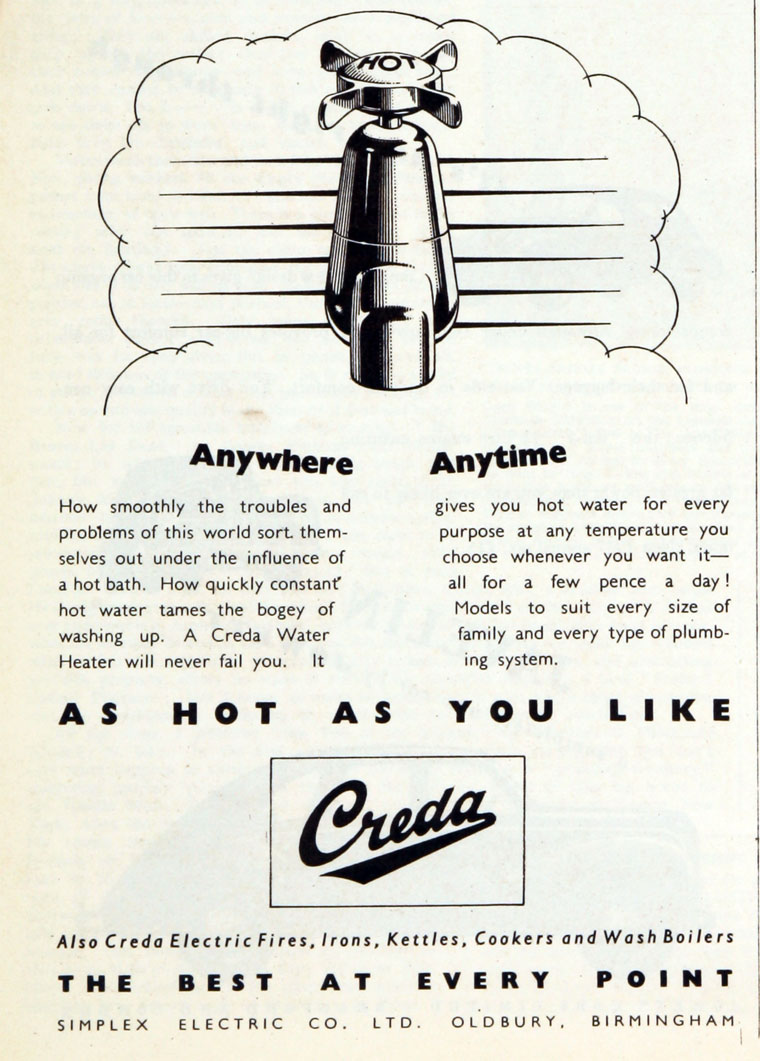 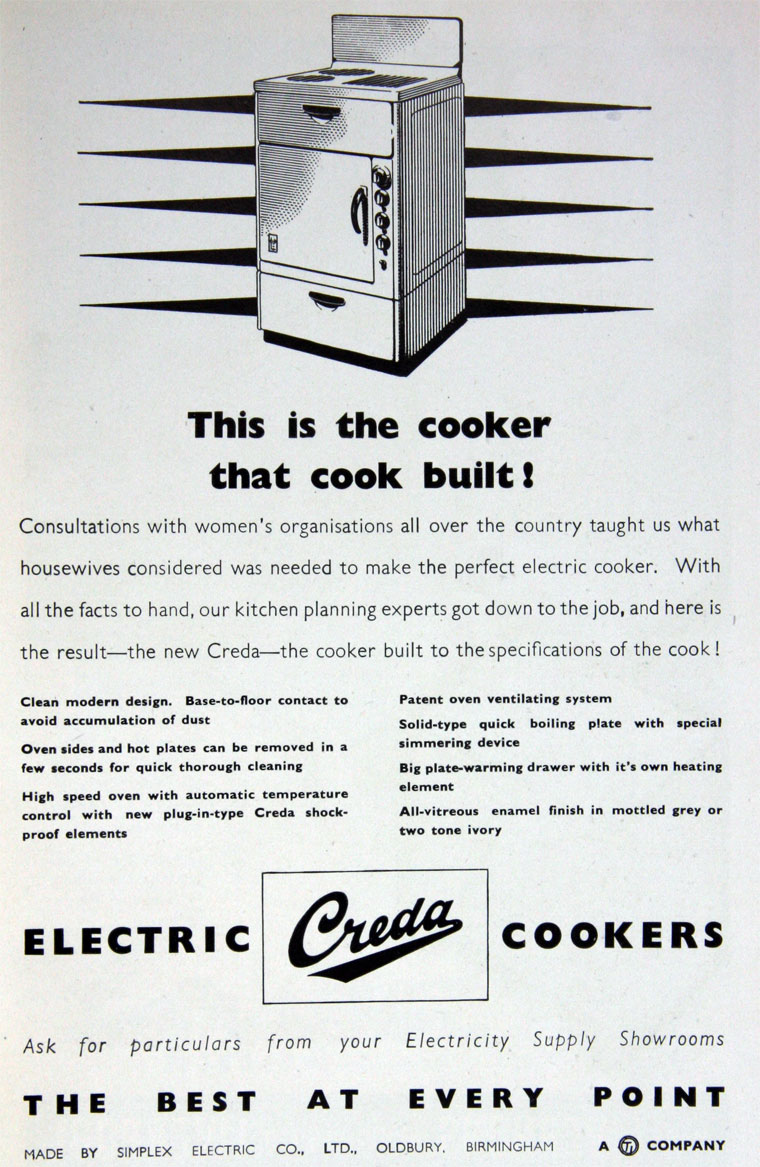 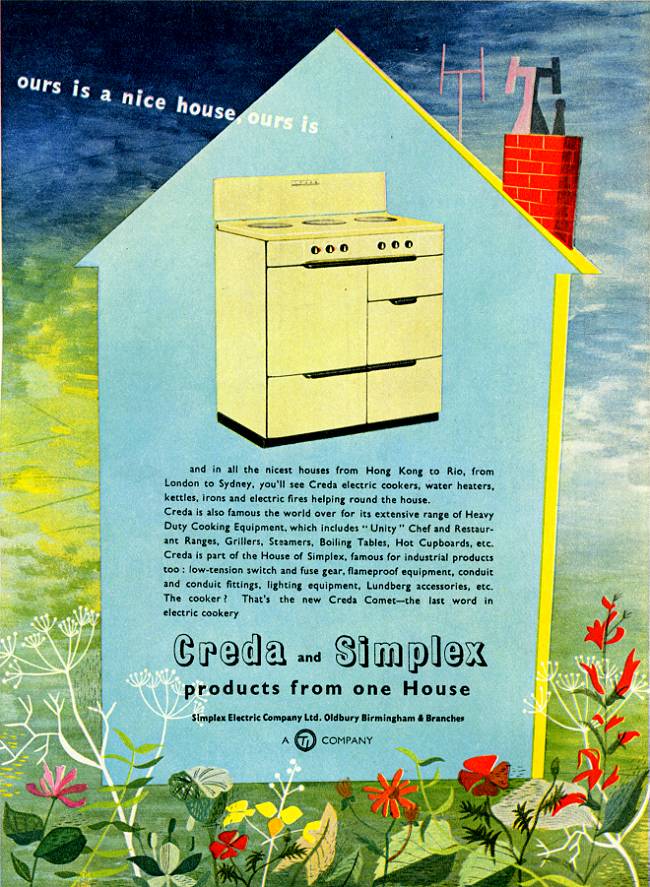 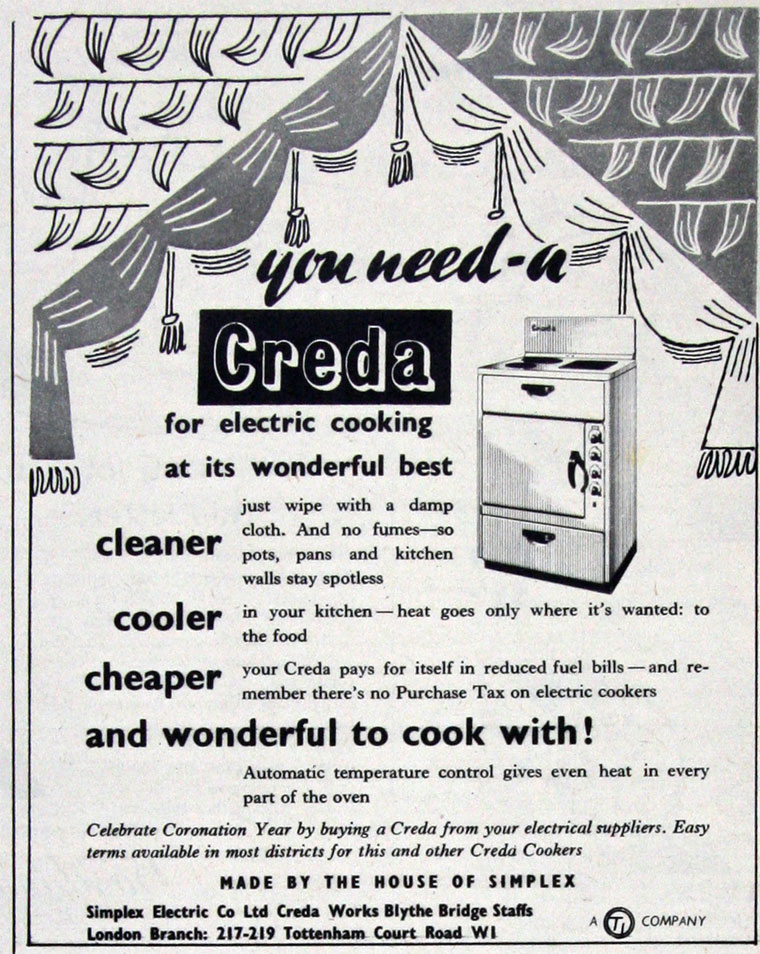 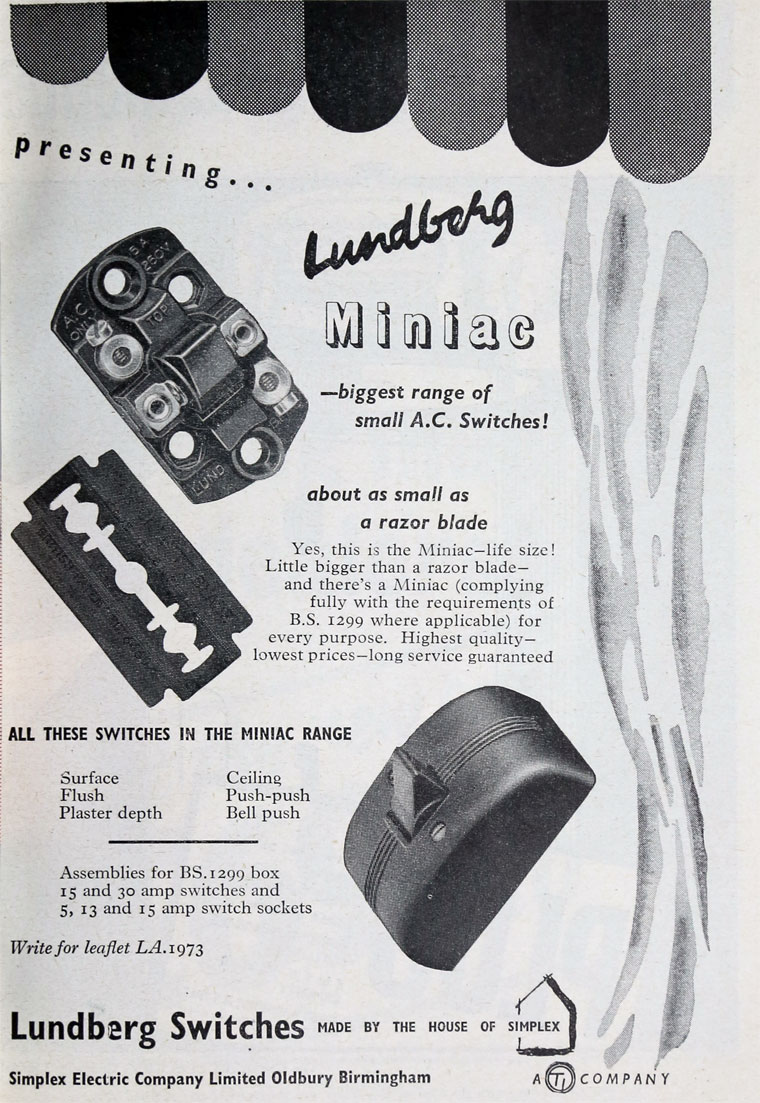 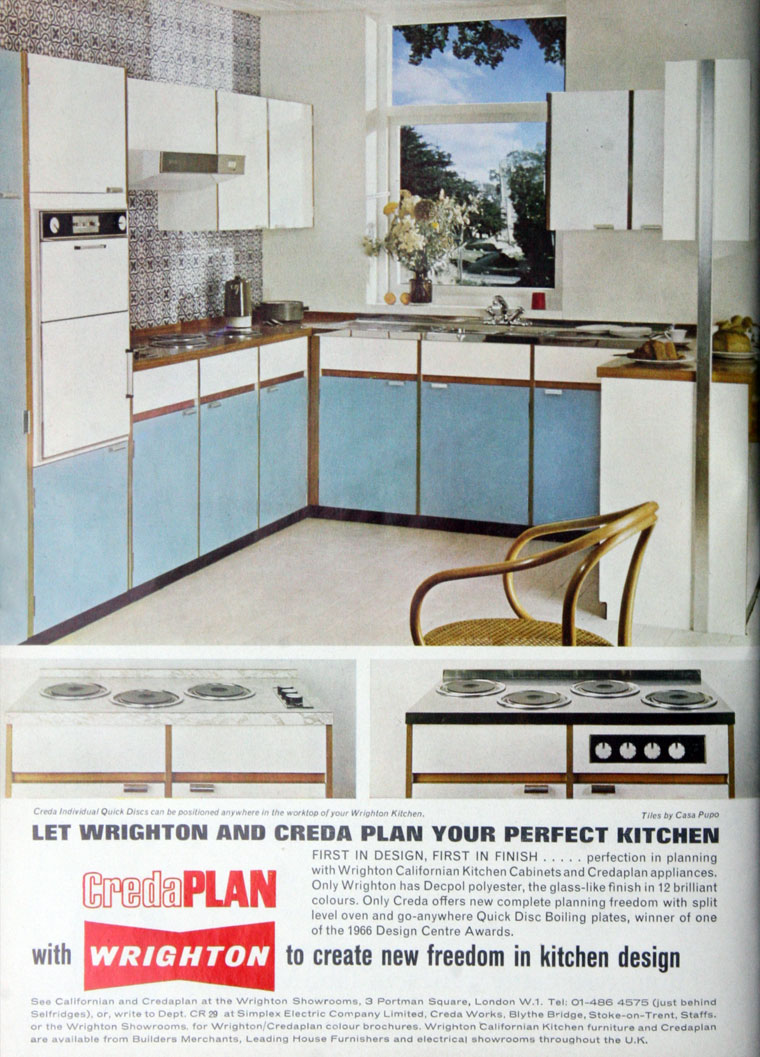 1932 Recognising the scope for improvement in the management of its electrical subsidiaries, Tube Investments formed a new organisation that would be responsible for the manufacture and sale of electrical products[3]. Simplex Conduits merged with Credenda Conduit Co to form Simplex Electric Co which began to manufacture Creda domestic cooking appliances in addition to lighting equipment and conduits[4].

1933 Creda electric cooker with oven. With a cast metal hotplate-griller and a red-ring hotplate (later addition). One of the early electric cookers to be fitted with a Credastat automatic oven thermostat - patented by the Credenda Conduit Co Ltd, Birmingham 1931. Whole cooker enamelled in mottled pale grey, made by Simplex Electric Co Ltd, of Birmingham. Used daily in the donor's home from 1934 to 1967. Credastat was an optional extra on Creda cookers at this time. Inscription on oven door: Creda/BRITAINS BEST/ELECTRIC. Made by Simplex Electric Co - Birmingham[5]

1961 Patent - Improvements in and relating to electric immersion water heaters. [7]

1962 Patent - Improvements in and relating to electric switchboards. [8]

1965 Simplex Electric Co was fully owned by Tube Investments until 1965 when it was bought by General Electric of USA[9].

1967 The original company name, Simplex Steel Conduit Co, had been brought back into use for electrical conduit.