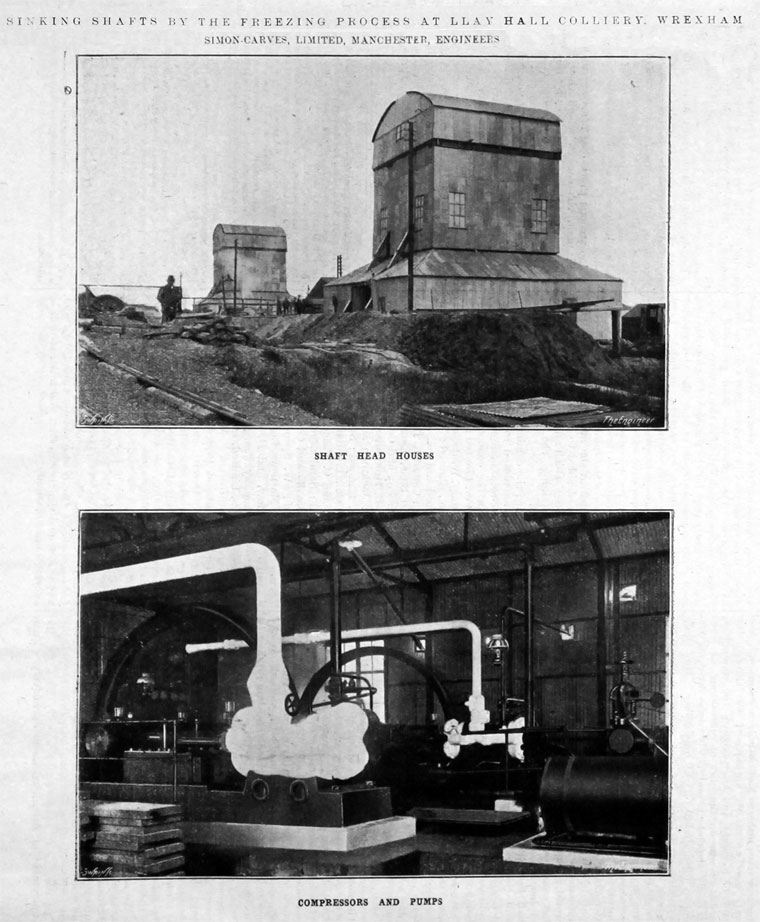 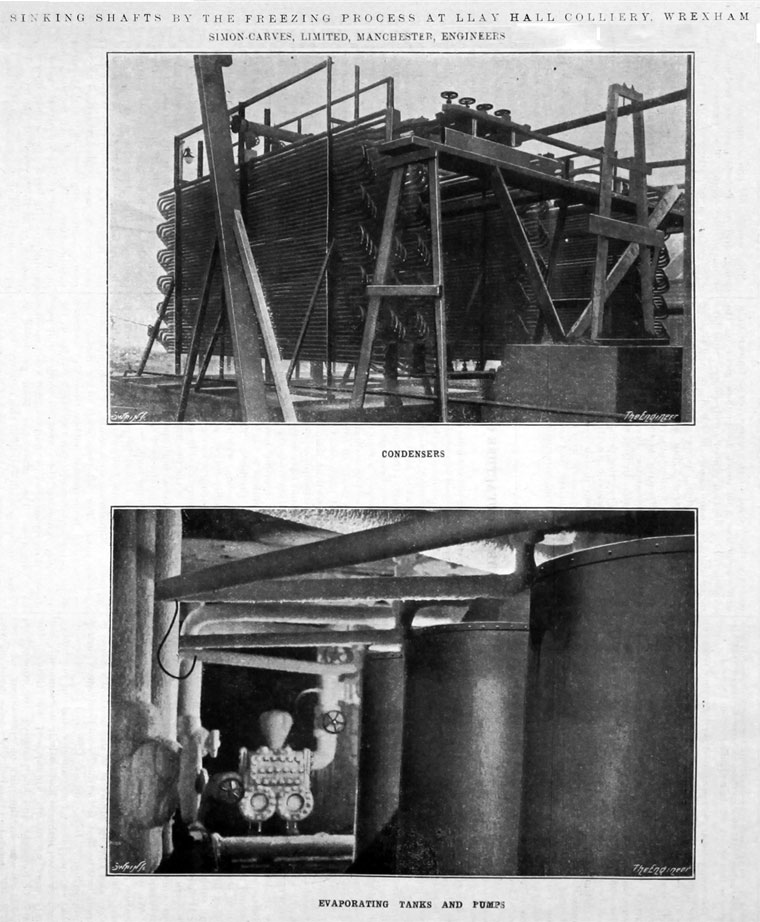 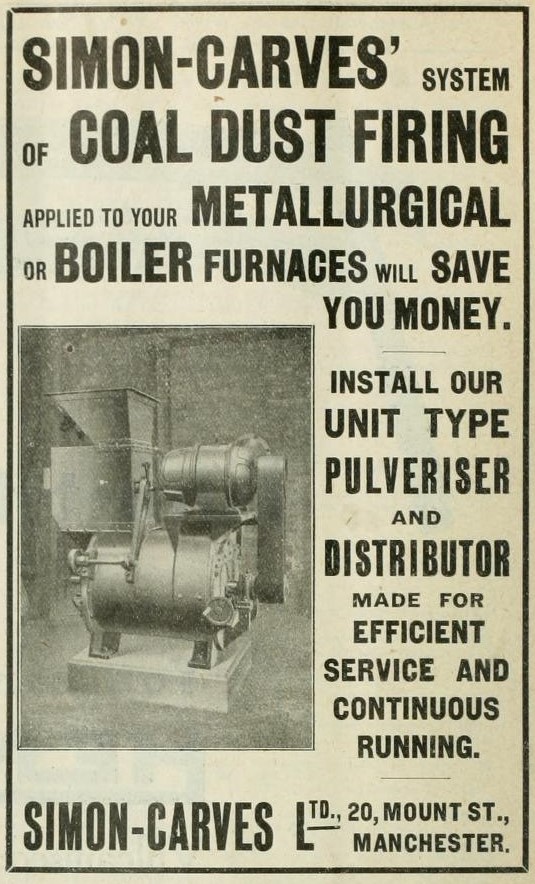 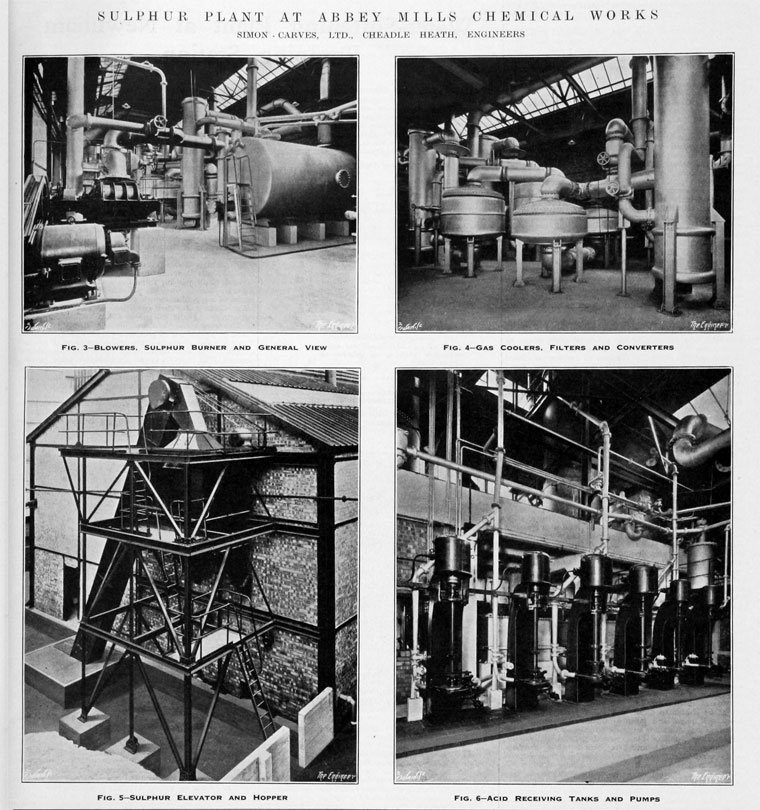 Makers of coking ovens and other process plant, of Stockport.

1878 Henry Simon visited the Besseges works at Terrenoire in a large party of engineers; he saw the potential for the coke ovens being developed by François Carves which offered to avoid pollution found with conventional ovens. After securing the patent rights for this new design, Henry Simon and François Carves established a new firm in partnership, Simon-Carves[1]

1883 Coke ovens had been installed at Messrs Pease's collieries, Durham; Mr Thomas Simon CE read a paper on the design to the Iron and Steel Institute; Mr Robert Dixon examined the costs of using these furnaces[2].

1885 Paper presented to the Iron and Steel Institute suggested that the competitive advantage of the Simon-Carves oven for coke production depended on the value of the by-products produced, based on tests with Durham coal[3].

1885 Many further licences had been granted under the Simon-Carves patents in the past year[4].

1896 Public company formed as The Simon-Carves Bye-Product Construction and Working Co. Ltd. Another company which employed some of the same staff was Durham Coke and Bye-Product Co Ltd[5]. Henry Simon owned shares in the company.

1907 Alteration of the articles of Simon-Carves Bye-Product Construction and Working Co. Ltd[6].

1916 Name changed to Simon-Carves Ltd - after this Durham Coke and Bye-Product Co Ltd seems not to have existed.

1955 Four industrial groups formed to exploit the information being made available by UKAEA on design of nuclear power "furnaces" - Industrial Atomic Energy Group involving AEI and John Thompson with electrical generating expertise from Metropolitan-Vickers and BTH; English Electric Co and Babcock and Wilcox; C. A. Parsons and Co and Head, Wrightson and Co; GEC and Simon-CarvesLtd[9].

Major projects in R&D included a process to produce smokeless fuel, and removal of sulphur from power station flue gas[10].

The company was one of the 2 parent companies of the Simon Engineering Group; the main departments were[11]:

1959 After discussions between GEC-Simon-Carves-Atomic Power Group and Atomic Power Constructions Ltd, the 2 groups agreed to collaborate on the design and construction of nuclear power stations. The two groups would submit joint tenders for the Dungeness power station[13].

1960 EMI bid for Henry Simon (Holdings) Ltd's shares in Simon-Carves but was unsuccessful[14].