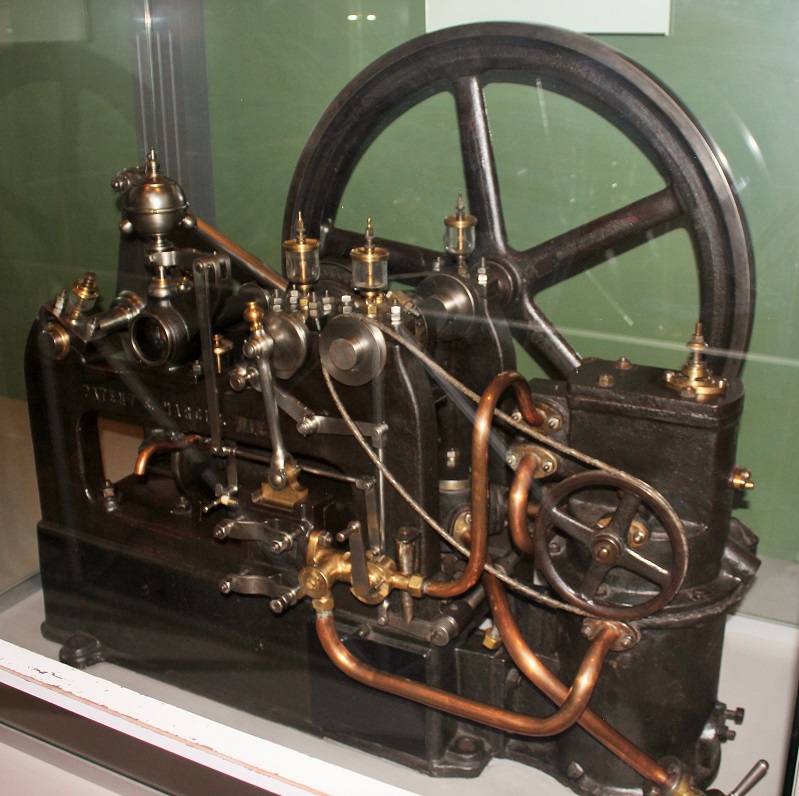 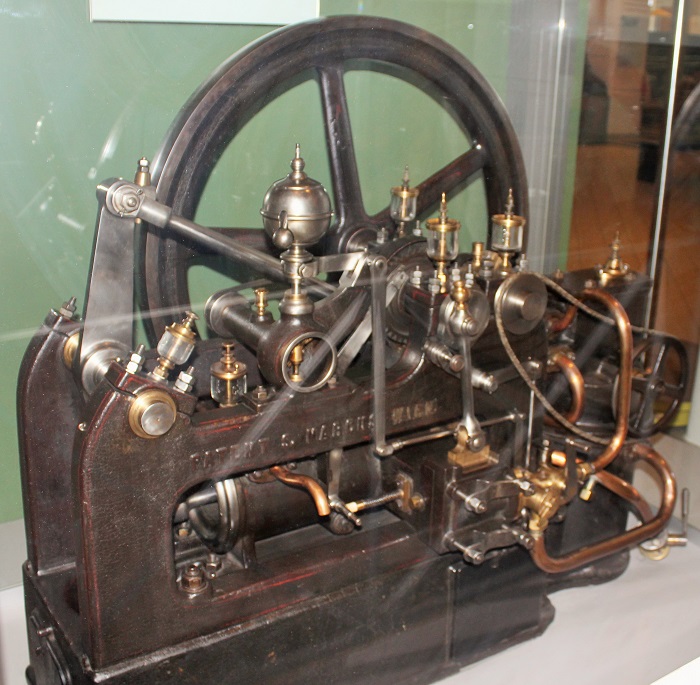 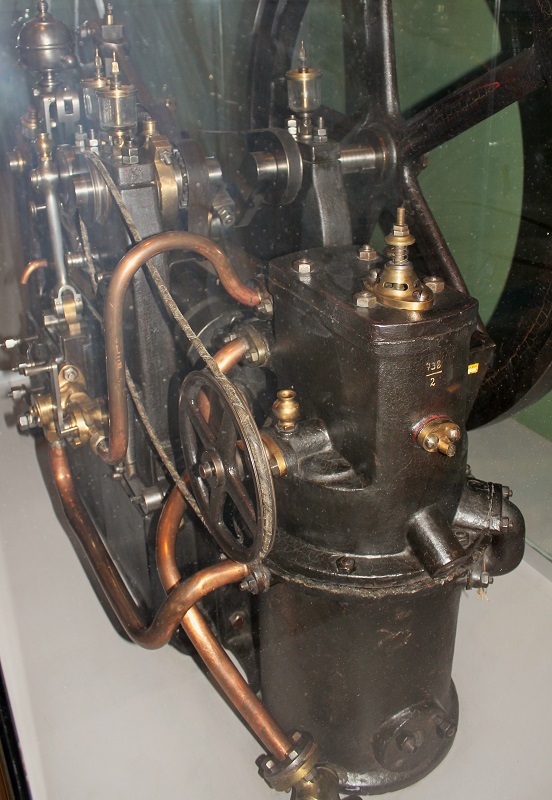 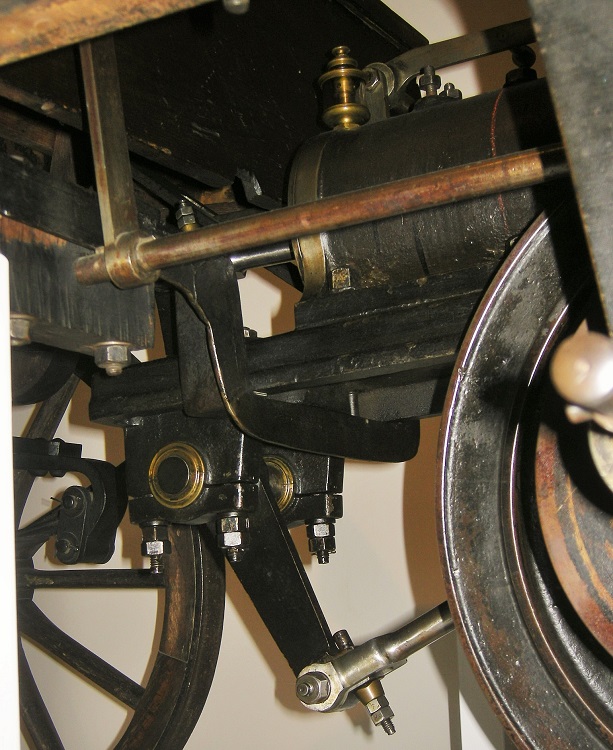 Marcus was a prolific inventor, and produced a crude experimental vehicle which is claimed to be the first to be powered by a petrol engine. There is some uncertainty about its date, partly because relevant records were destroyed by the nazis, Marcus being of Jewish heritage. 1870 is now considered to be the most likely date for this vehicle[1]

A later car, dated at 1888/9, is on display at Vienna Technical Museum. The car and its engine were made by Märky, Bromovsky & Schulz at their Adamstahl factory. [2].

Vienna Technical Museum also has on display a compact internal combustion engine (described as a benzinmotor or petrol engine), dated c.1885. See photos. The frame casting originally bore the words PATENT S. MARCUS. WIEN, but an attempt has been made to chisel off WIEN (Vienna). For more information, see here.

1882 'LOCAL PATENTS AND TRADEMARKS The following applications for patents have been made during the week:— 2,423, William P. Thompson, C.E., agent for procuring patents, 6, Lord-street, Liverpool, and 323, High Holborn, London, W.C. (a communication in trust for Siegfried Marcus, of Vienna, Austria). Improvements in or appertaining to motors actuated by the explosion of comminuted liquids, vapour or gas and air, parts of which invention are applicable also to the manufacture of an intimate mixture of liquid and vapour, or air or gas, for illuminating or other purposes."'[3]

1886 'NEW PETROLEUM ENGINE. The attention of the British Government may be called a new petroleum engine invented by the distinguished electrician, Herr Siegfried Marcus, of Vienna. The machine is set in motion by electromagnetism. It has far more power than a steam engine of the same size, is less liable to derangement, and is not subject to explosions. Moreover, the fuel which feeds it takes up much less space than coal. All the experiments made with this engine have been satisfactory.— Times Telegram.'[4]