Challenging terrain for builders of canals, railways, and roads: the canal in Chester, near Telford's Warehouse

Locks and crane and pub called the 'Shroppie Fly' at Audlem 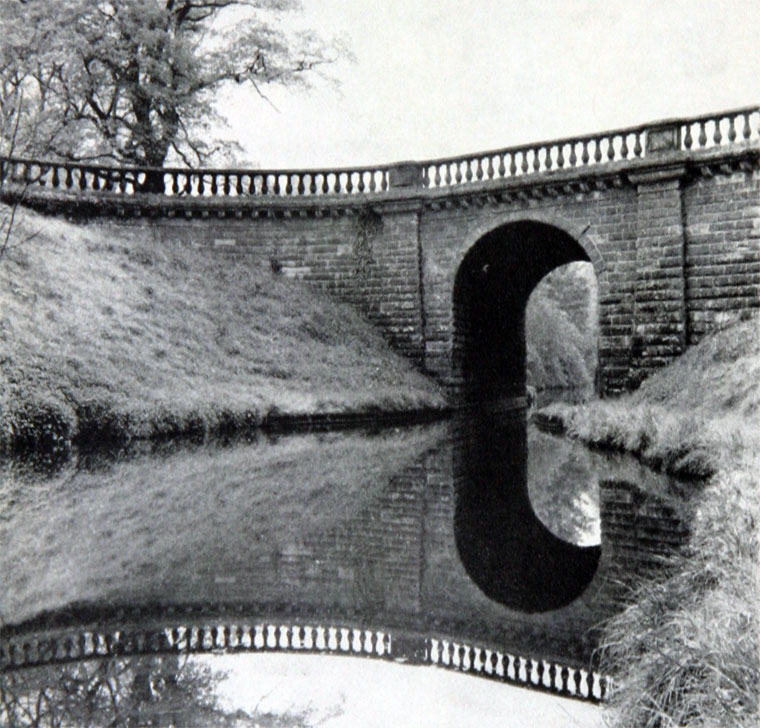 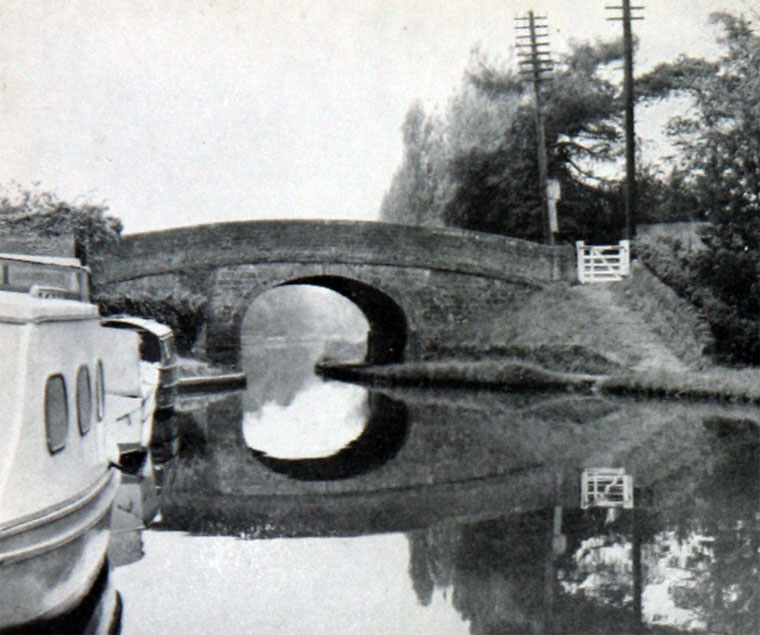 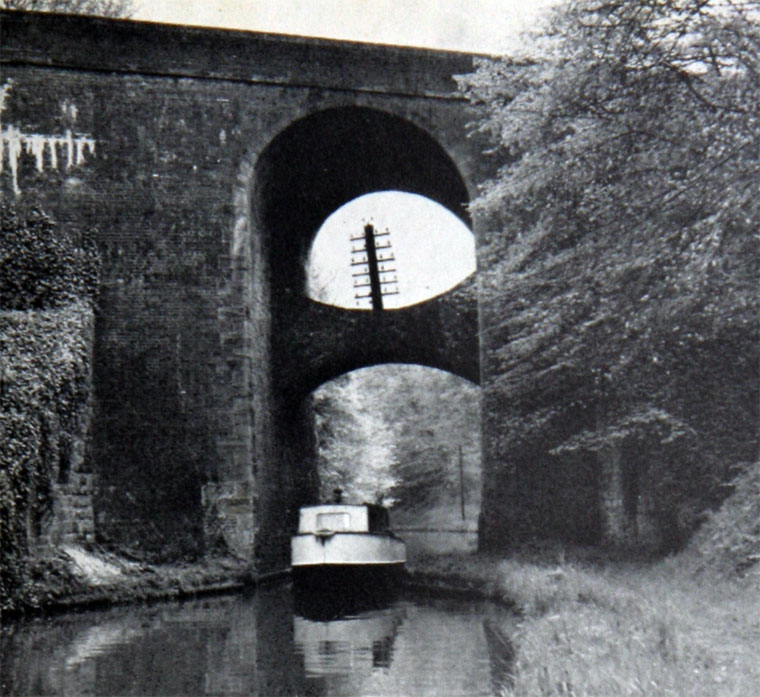 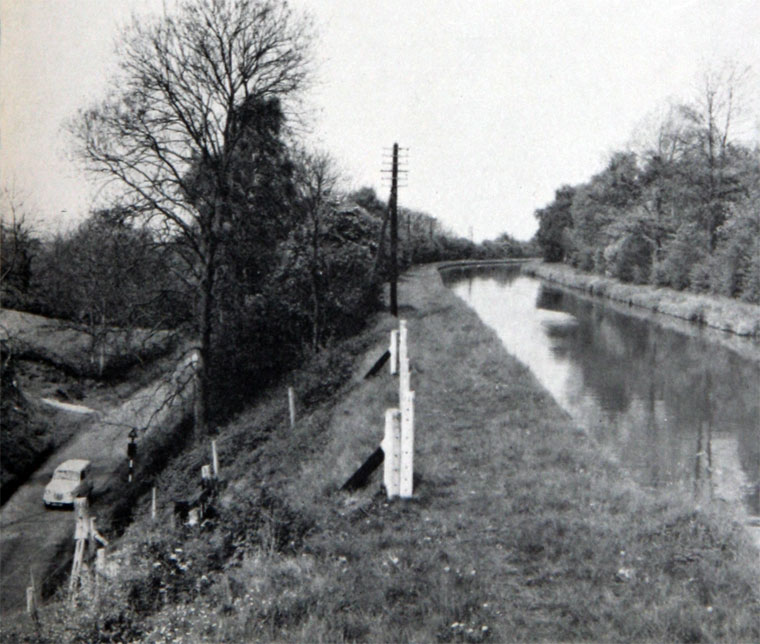 1772 The earliest portion was authorised by an Act of Parliament by the Chester Canal Co.


1826 Under an Act of 1826, the third section was completed by the Birmingham and Liverpool Junction Canal Co.

1827 The final section was started by the Chester and Ellesmere Canals Co.

1846 All the sections were amalgamated, along with other local connections, into the Shropshire Union Canal

The canal was leased and then purchased by the London and North Western Railway Company.

There are 46 locks on the main line and 2 cast iron aqueducts.