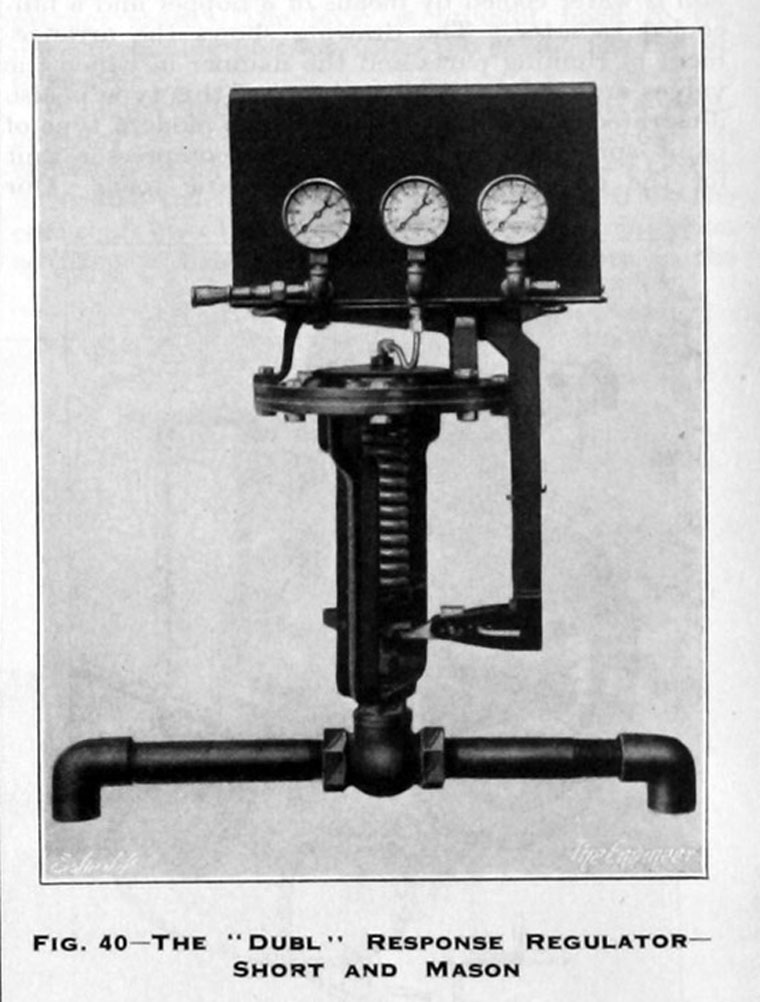 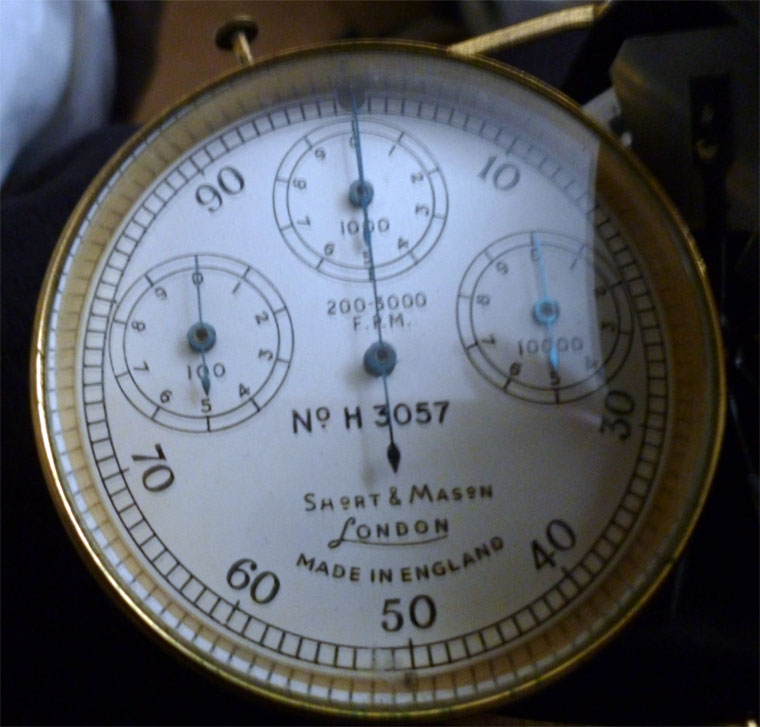 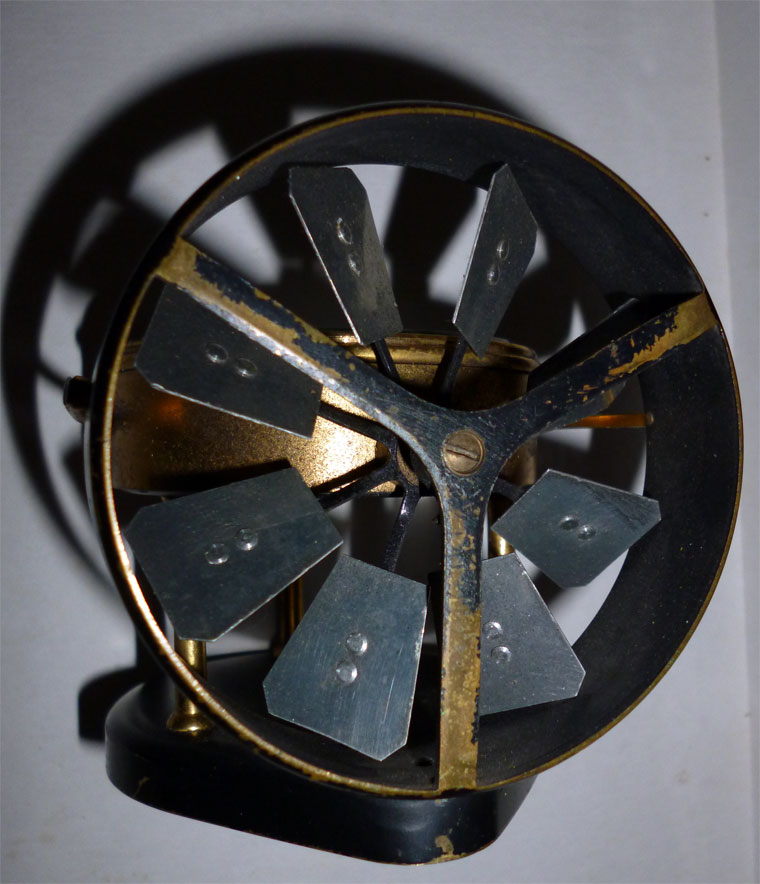 Established by Thomas Watling Short and William James Mason in London. The business was located at 40 Hatton Garden, London, producing precision measuring instruments including barometers, anemometers and compasses. They became leaders in the field of barograph design.

1901 Partnership dissolved. '... the Partnership heretofore subsisting between us the undersigned, Thomas Watling Short and William James Mason, carrying on business as Aneroid Barometer Makers and Manufacturers of other Scientific Instruments, at 40, Hatton-garden, in the county of London, under the style or firm of Short and Mason, has been dissolved by mutual consent. All debts due to and owing by the said late firm will be received and paid by the said Thomas Watling Short...'[3]

1904 They patented a barograph, called a Cyclo-stormograph, in which the vacuum chamber and the first link are housed underneath the base plates.

1910 Moving from Hatton Garden, London, the company relocated to Macdonald Road in Walthamstow.

1921 They pioneered the theory that a storm forecast could be made from just observing the air pressure and whether it was rising or falling. Short and Mason obtained a copyright for this forecast in 1921.

c1969 The company left Walthamstow about 1969 after merging into Taylor Instrument Companies (Europe) of Leighton Buzzard, Bedfordshire, a subsidiary of Sybron Corp., U.S.A.