September 1925. An SD Freighter with a Chalmers body, made for Bournemouth. 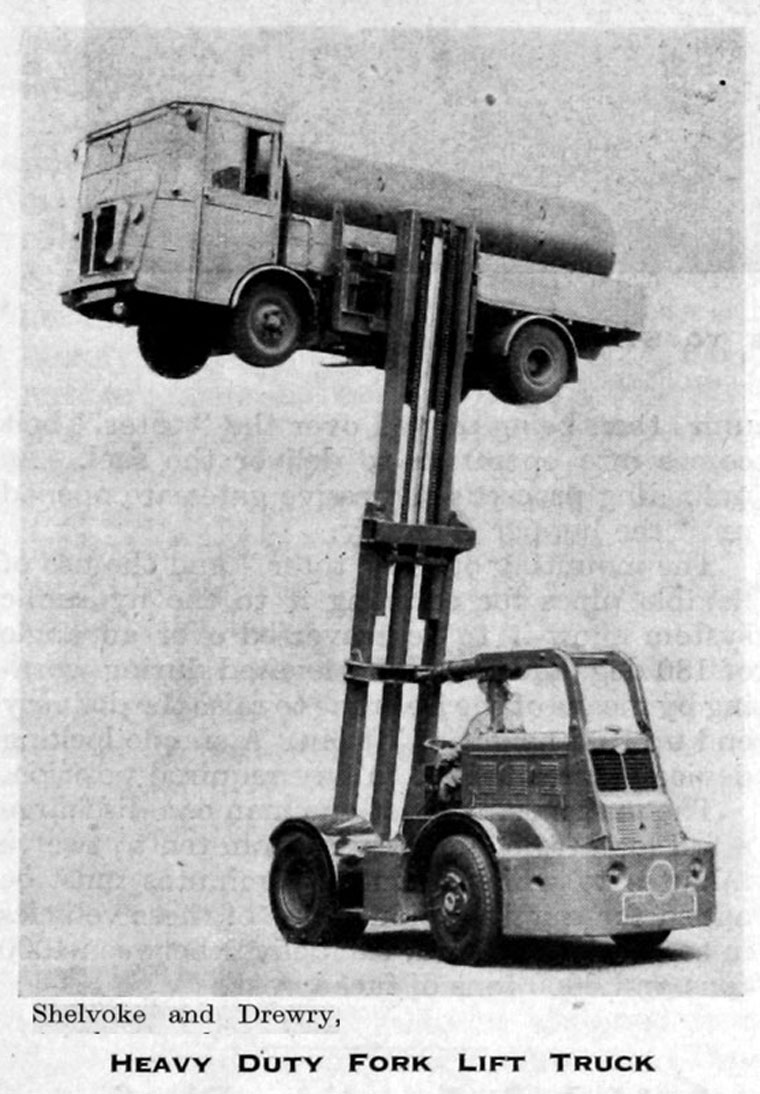 1923 Produced the first S and D Freighter designed with a low frame enabling it to be able to be driven slowly and had small wheels. This was to be used as a dust cart or refuse collection vehicle.

1932 Produced the Latil tractor unit under licence until 1939

1946 The W type freighter produced and popular with local authorities for refuse collection and remained in production for many years. The vehicles are powered by a range of engines from Ford, Leyland and Perkins

1984 Company merged with US company Dempster

1982 The SPV bus range was introduced including a bus used for airport transporting for Heathrow and Gatwick.