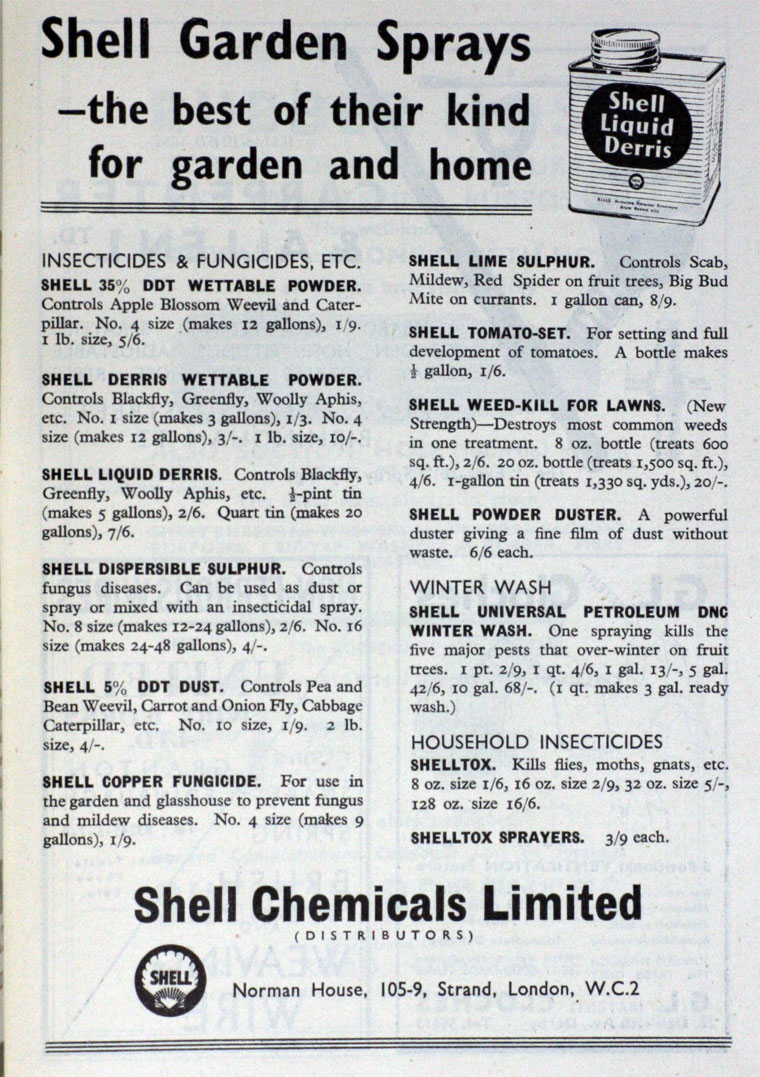 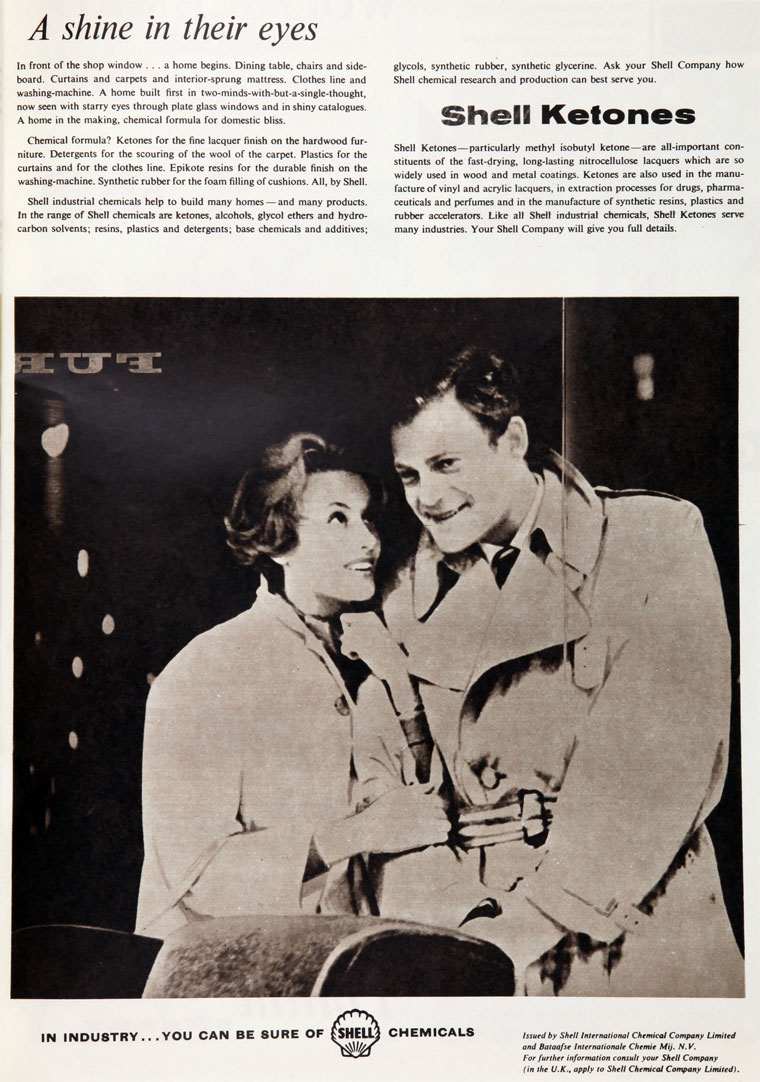 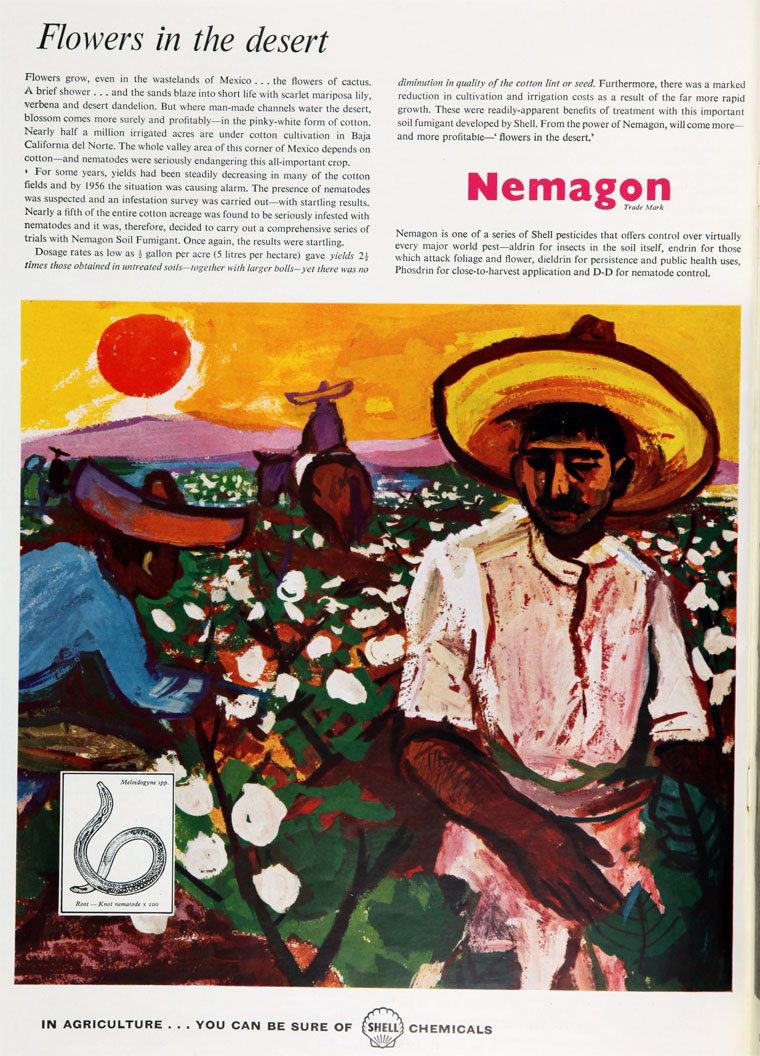 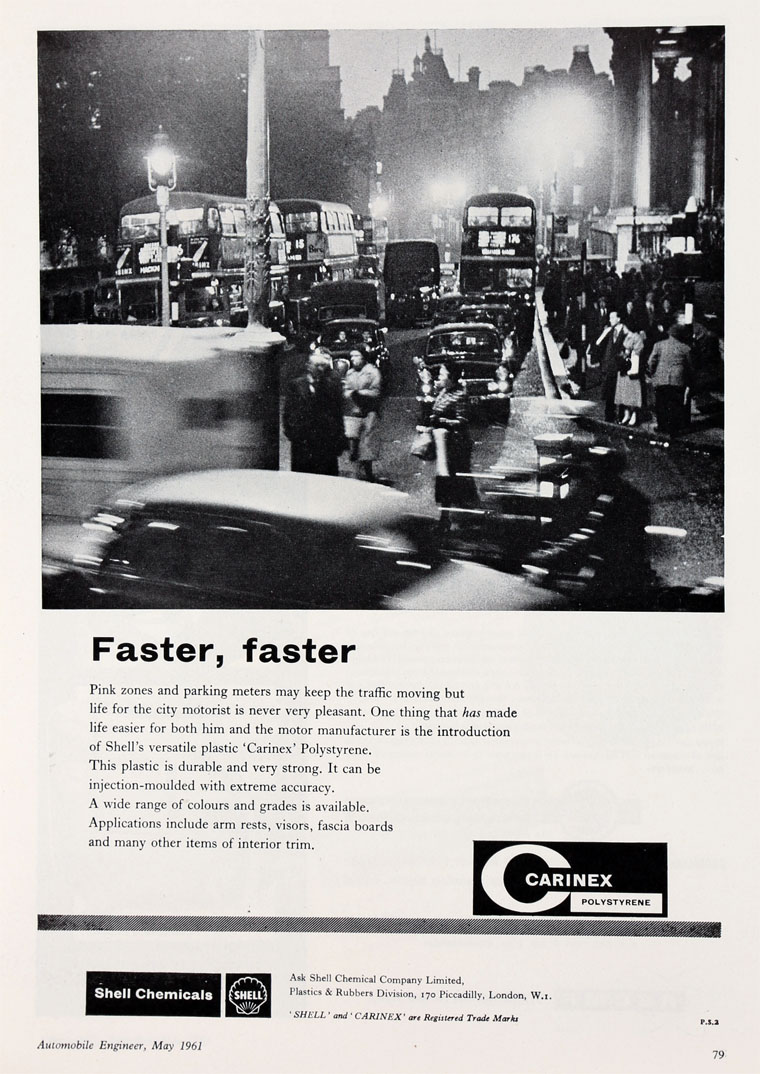 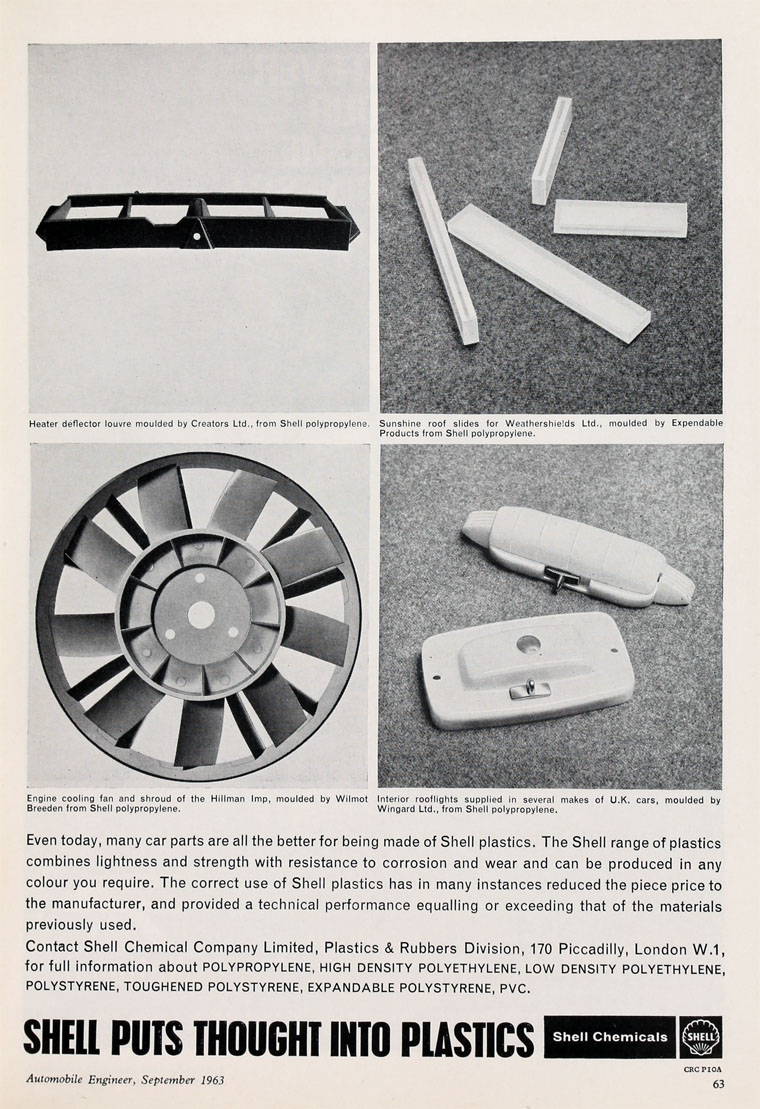 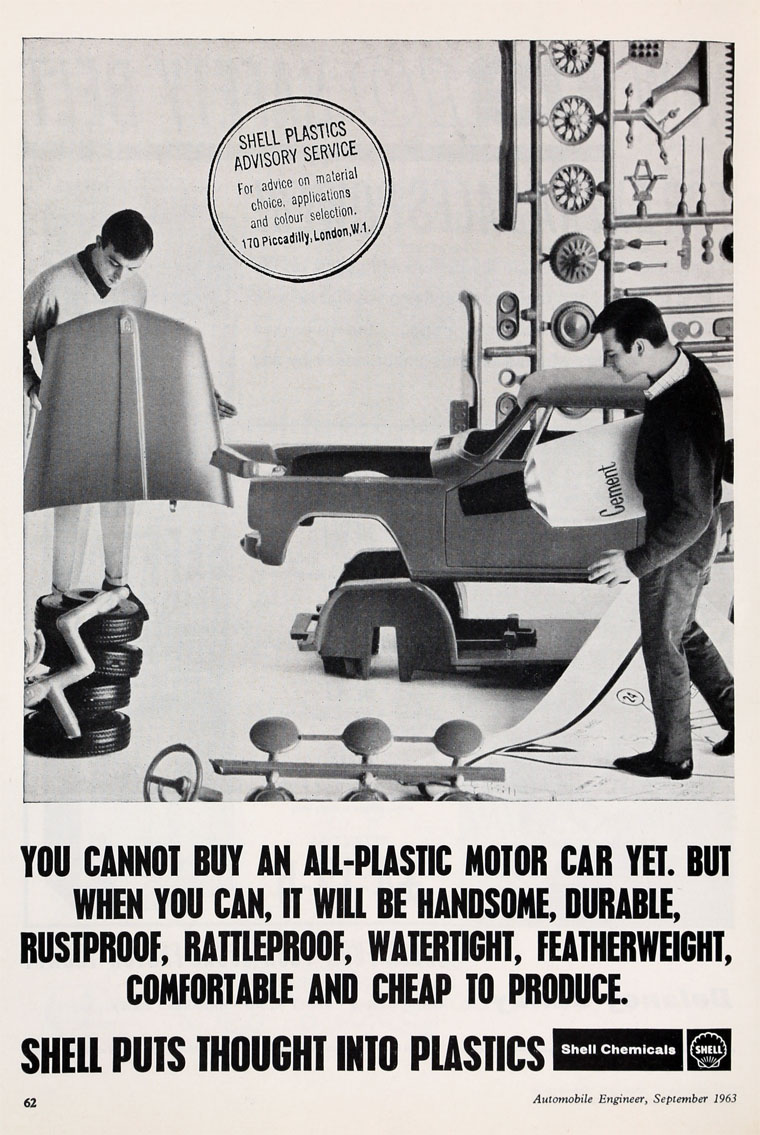 1929 Shell first entered the chemicals industry via a partnership in the Netherlands called NV Mekog, which manufactured ammonia from coke-oven gas. In the United States, the Shell Chemical Company was founded in the same year.

1941 production of Teepol liquid detergent began at Stanlow in Cheshire, the first manufacture of a petroleum-based organic chemical in Europe. In the decades that followed, Shell Chemicals companies have played a major part in the growth of the petrochemicals sector and developed some of its key manufacturing processes.

1944 In the USA Shell Chemical Co was merged into Shell Union, becoming a division of that company[1].

1955 All Shell's chemical manufacturing and marketing activities in UK and Eire were concentrated in a new company to be called Shell Chemical Co[3].

1960s-70s Shell Chemicals employed a number of distinguished scientists including Lord Rothschild and Professor Sir John Cornforth in research. Among many inventions and discoveries in its laboratories were epoxy resins, insecticides including Vapona fly spray, herbicides and liquid detergents.