Grace's Guide is the leading source of historical information on industry and manufacturing in Britain. This web publication contains 146,748 pages of information and 232,299 images on early companies, their products and the people who designed and built them. 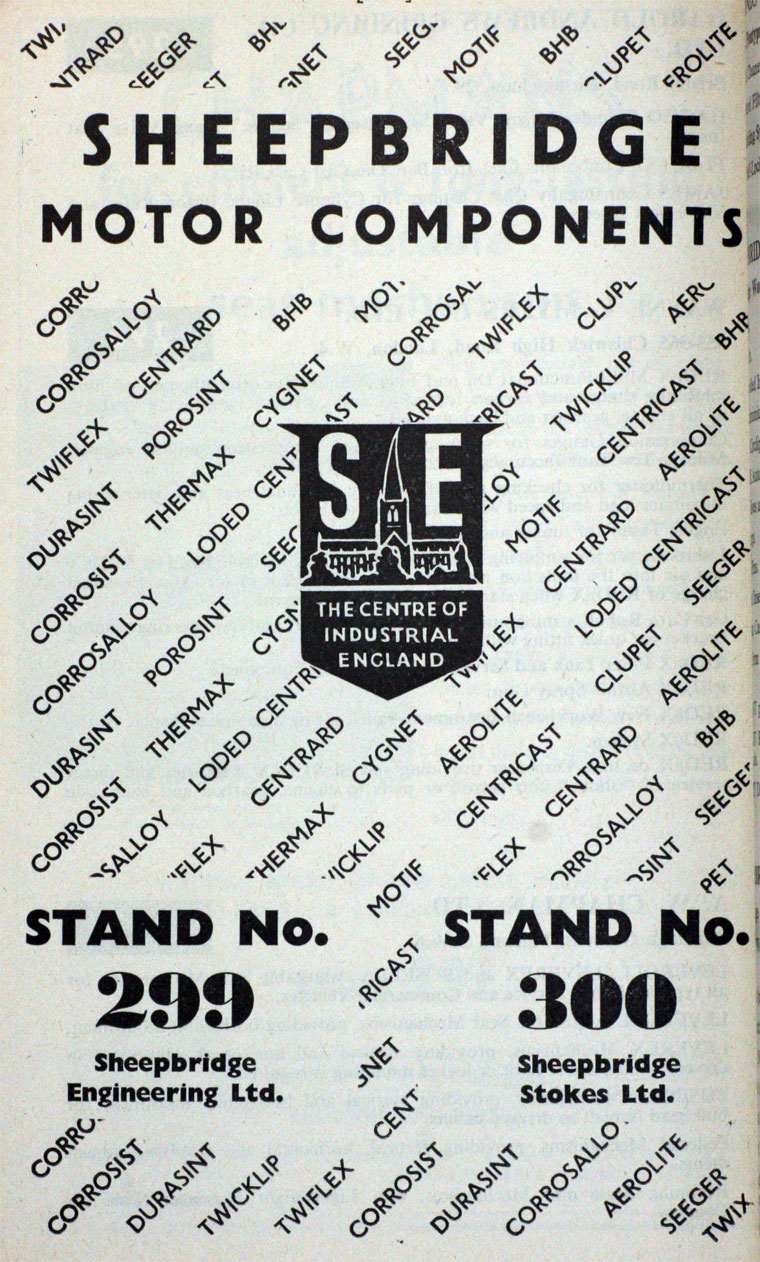 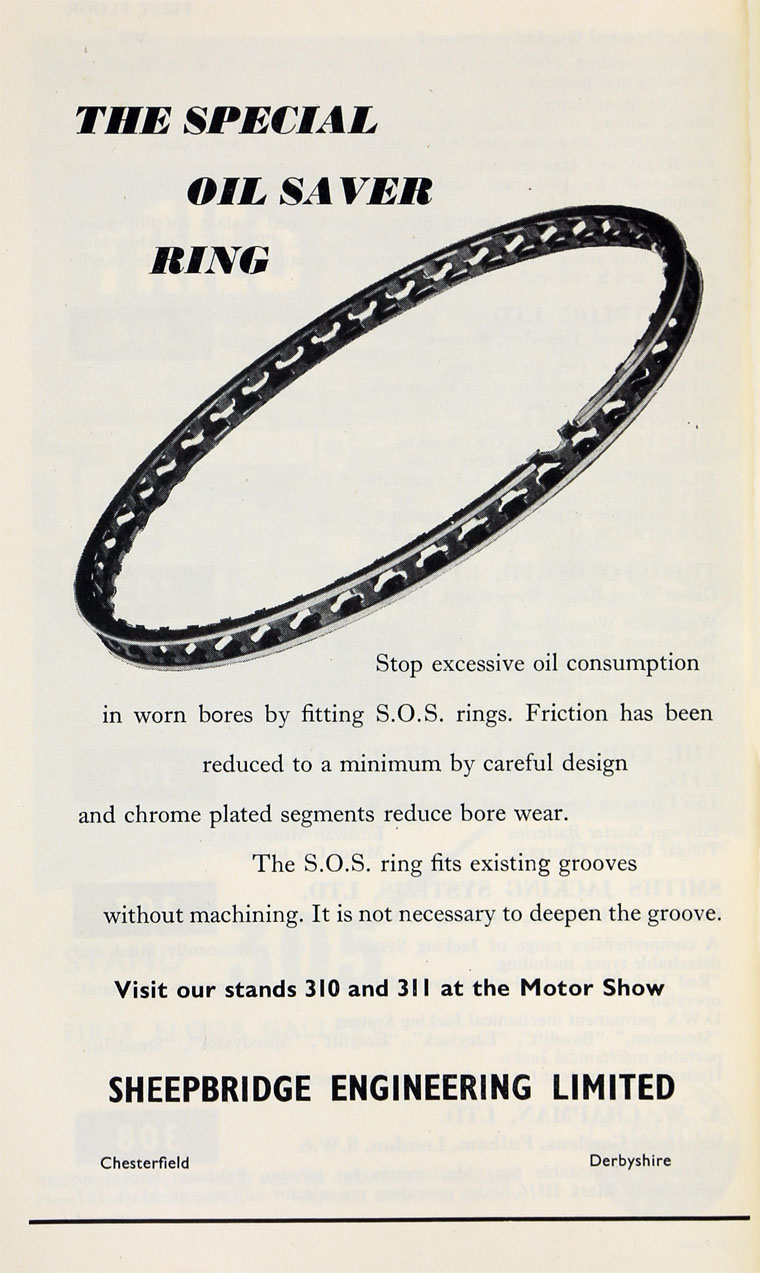 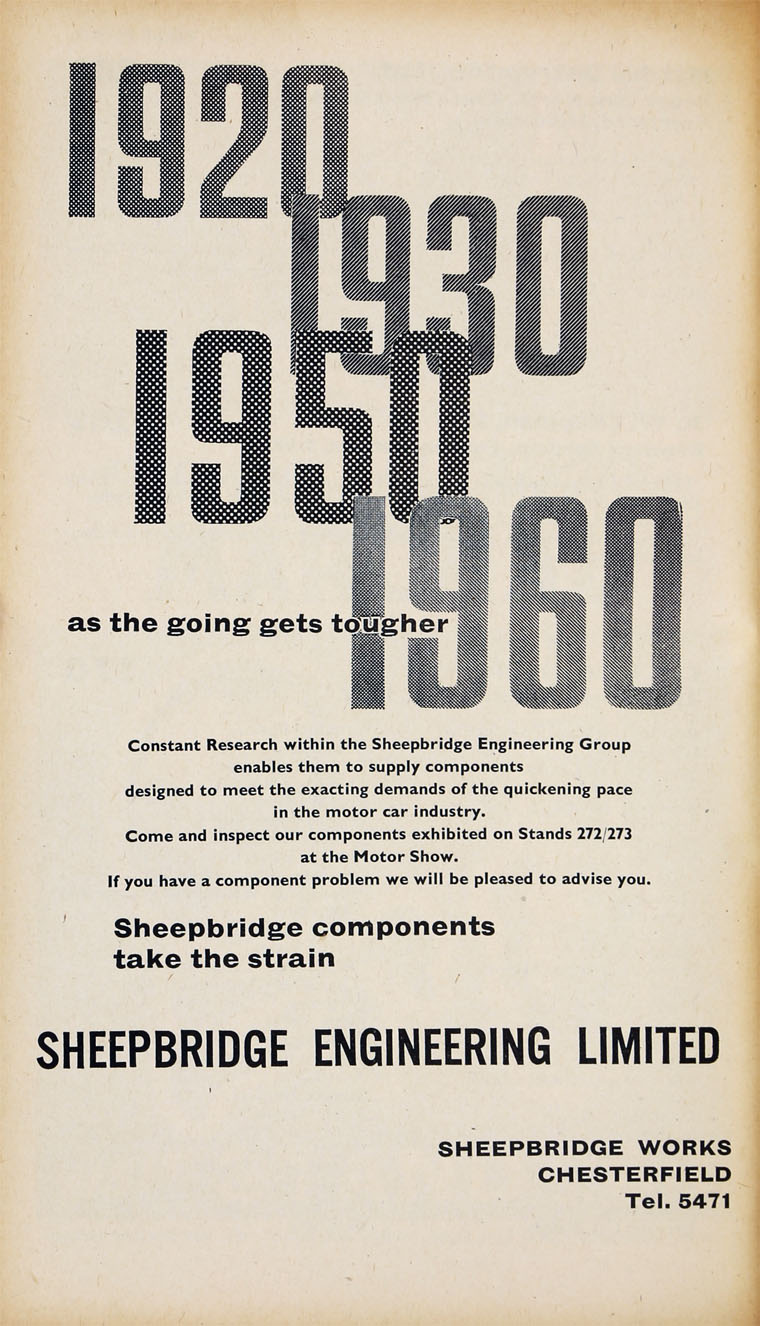 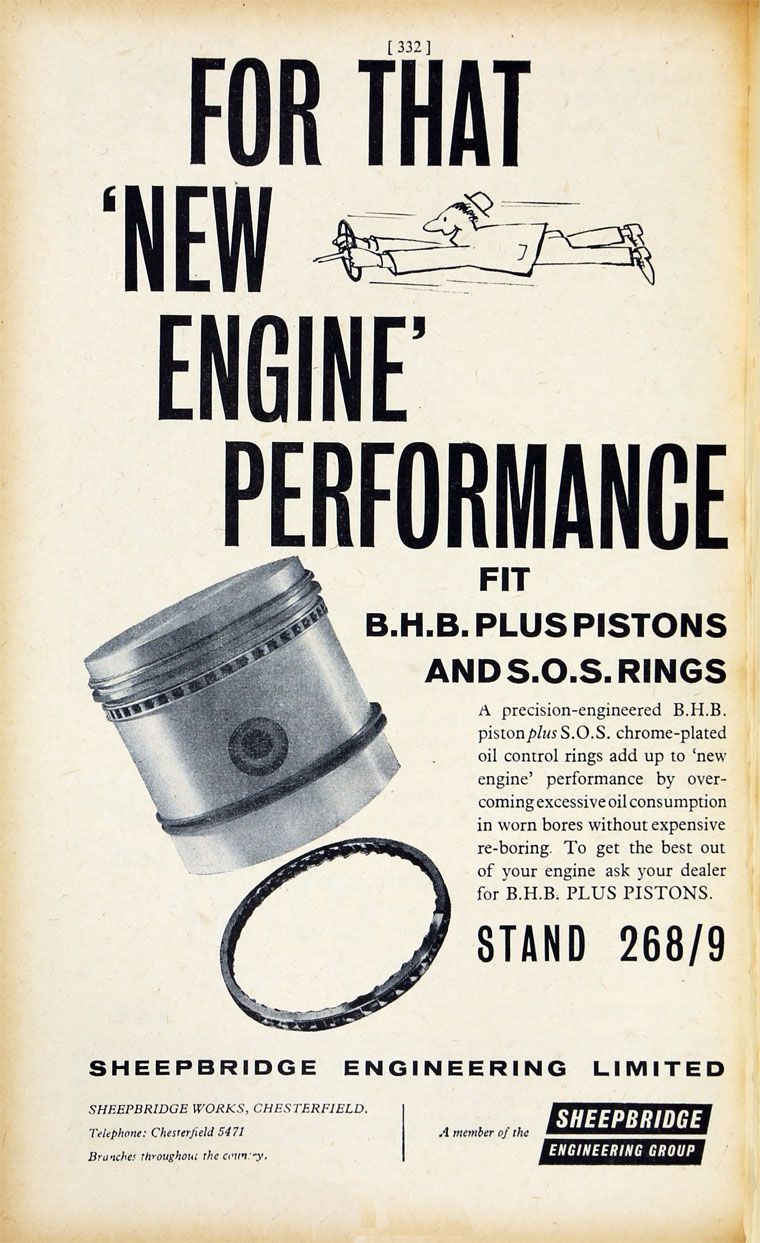 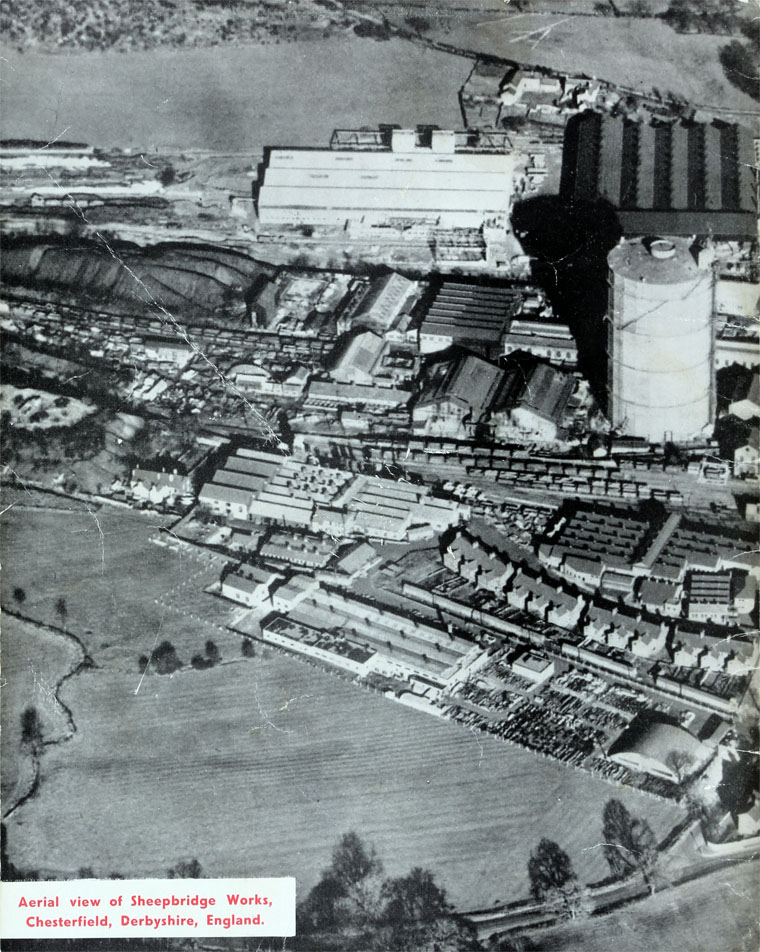 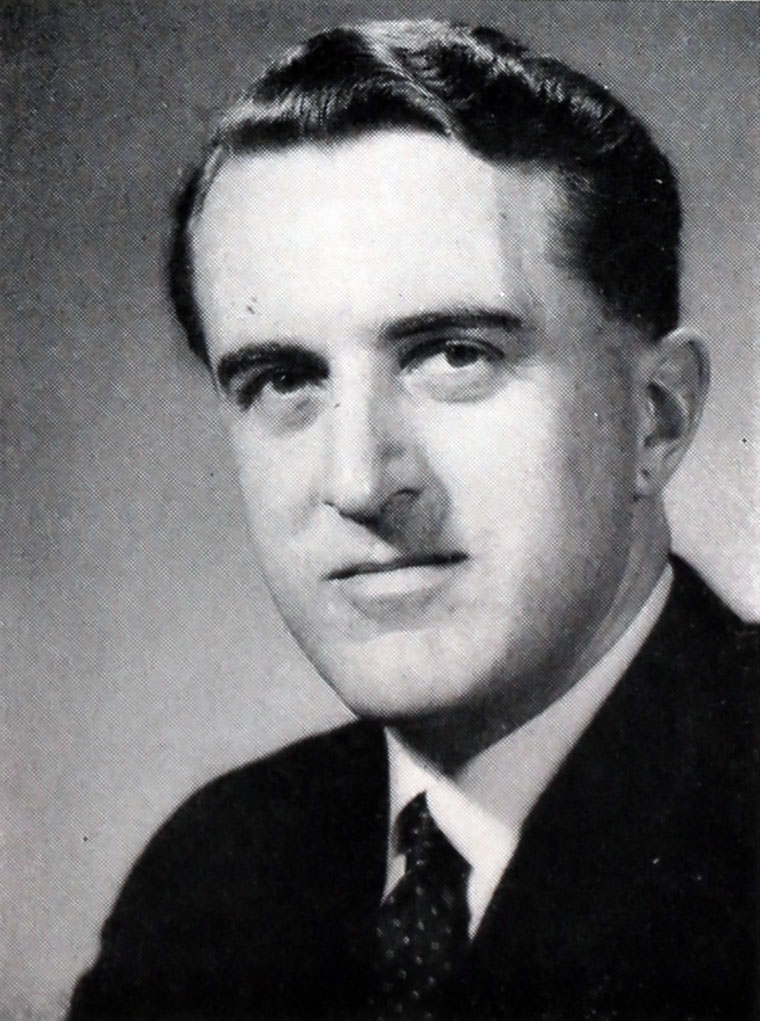 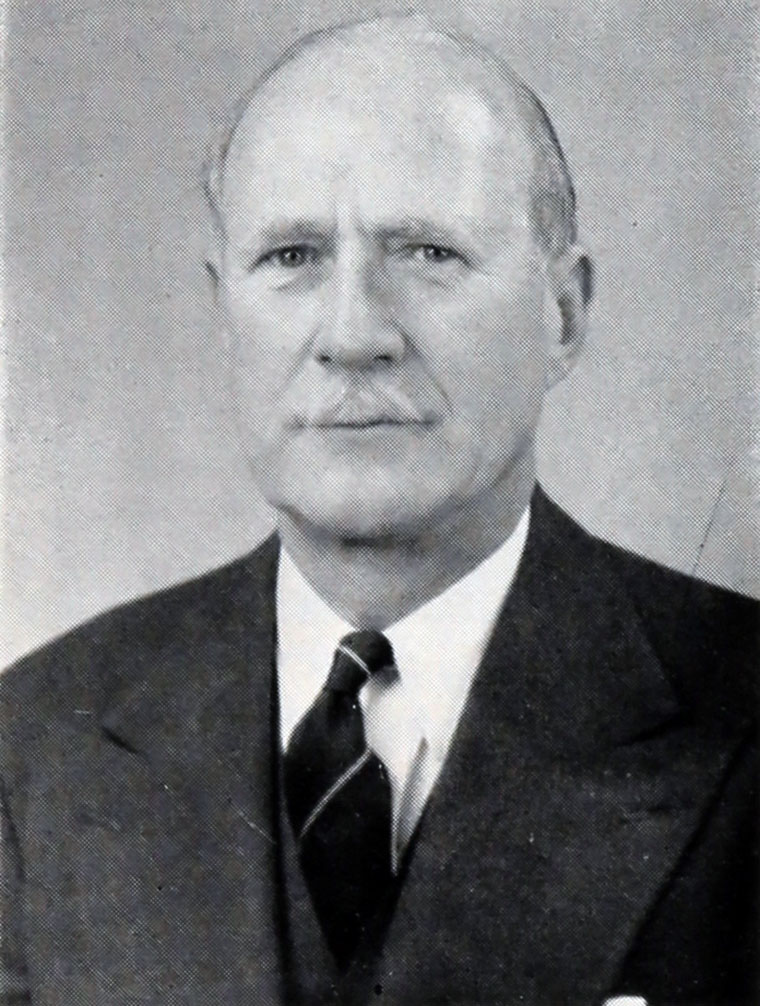 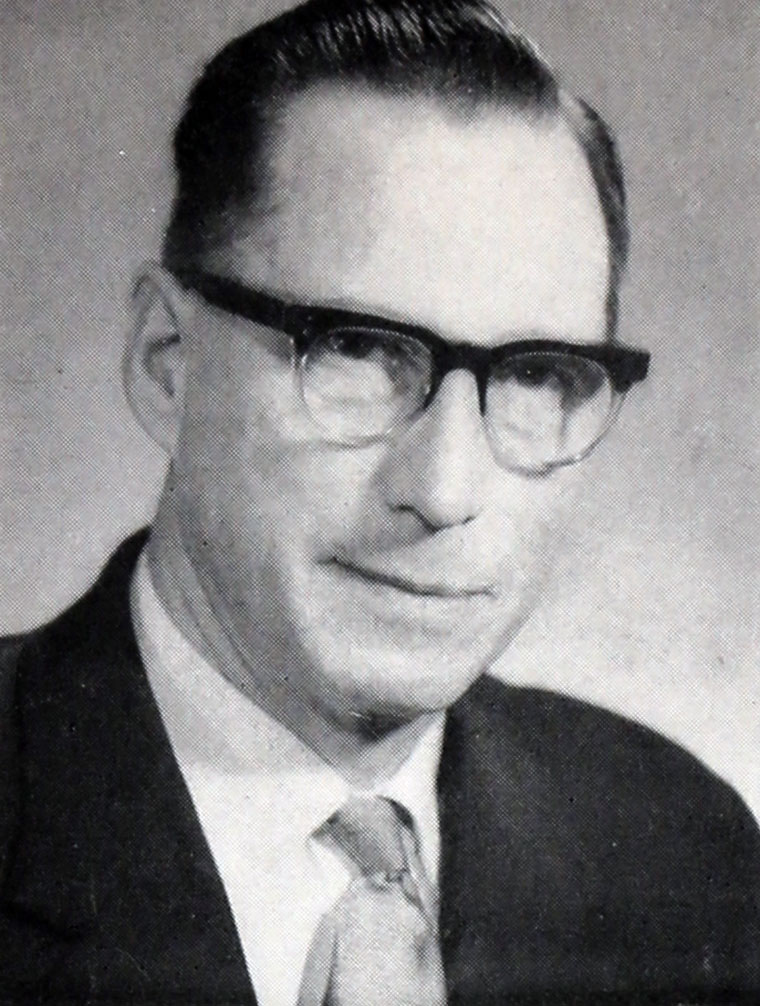 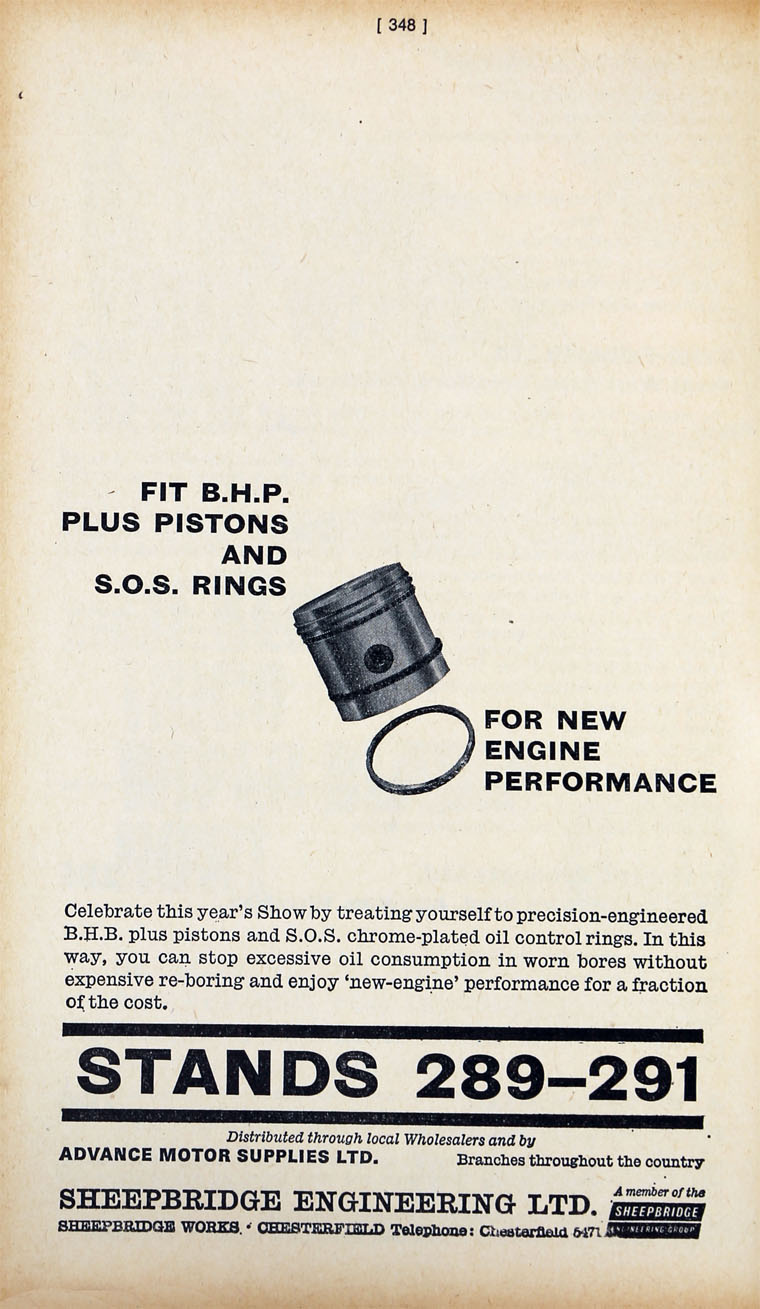 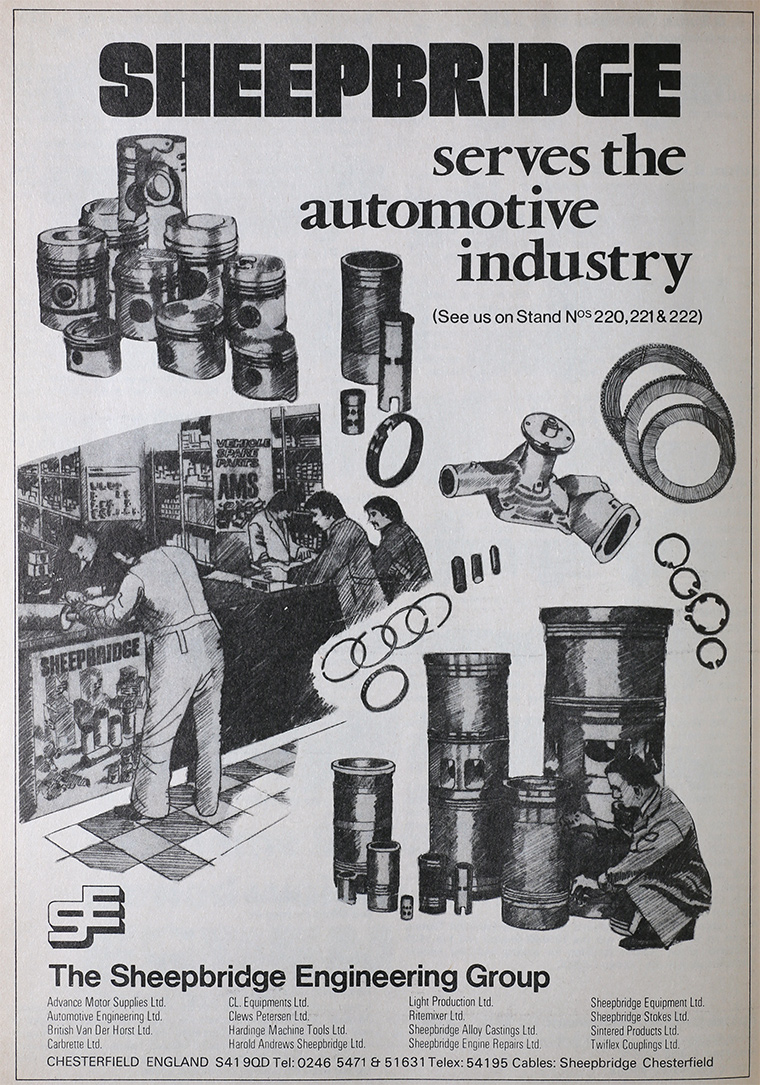 19th century: Engineering department of the Sheepbridge Co was formed.[1]

1948 Public company formed to acquire from the Sheepbridge Co Ltd[2] the business of general engineers and the shares held in:

and the investments in

The shares in the company were given to the existing shareholders.

1957 Subsidiary W. E. Bray and Co had developed a heavier 4-wheel drive vehicle; arrangement with Eickhoff of Bochum to produce a pan conveyor for coal mining; the Burlington process for centrifugal casting of long steel tubes had been introduced in 1953 and had made steady progress since then[6]

1957 Advance Motor Supplies Ltd was included in the list of subsidiaries[7].

1983 Under the Lazard scheme to reduce capacity in castings, the Sheepbridge foundry was closed.[12]