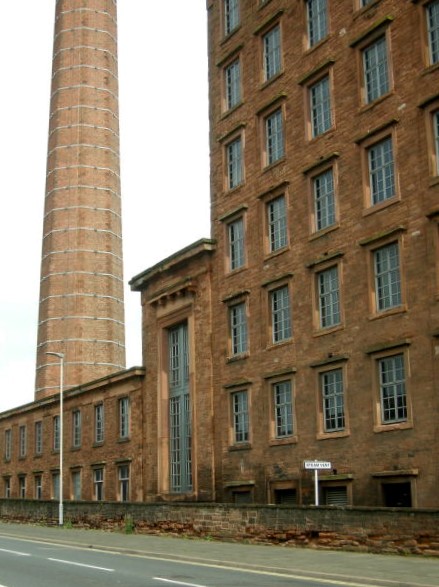 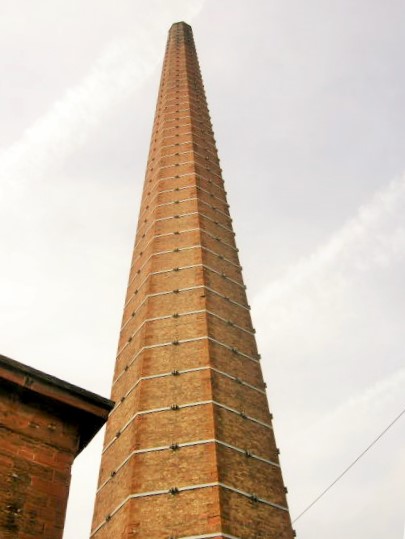 This was built in 1836 as a cotton mill for Peter Dixon. The architect was Richard Tattersall of from Manchester. Seven storeys, sandstone walls. The mill was 'fireproof', with iron framework supplied by William Fairbairn and Sons.

It was claimed to be the largest cotton mill in England, measuring 224 ft by 58 ft wide, and 83 ft high.

In 1883 Peter Dixon and Sons Ltd. went into liquidation and the mill was taken over by Robert Todd and Sons Ltd., who then used the mill for wool production rather than cotton.

In 2005 part of the mill was converted into apartments, and another part is used by the University of Cumbria.

The above information is condensed from the Wikipedia entry (accessed 11/6/19).

1835 Foundation stone laid on 13 February. The contractors were Nixson and Denton. [1]