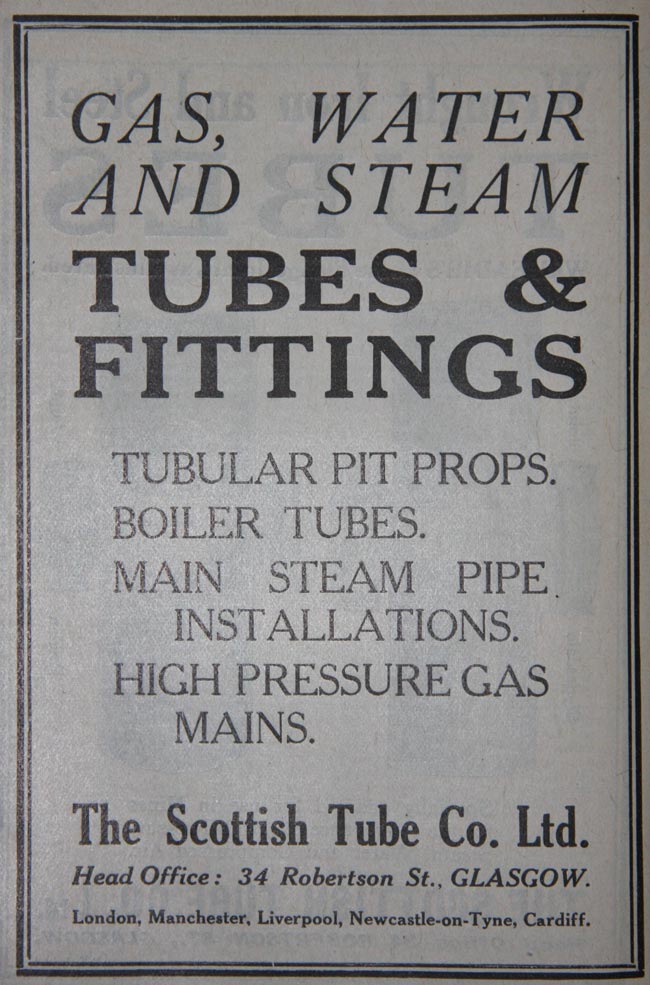 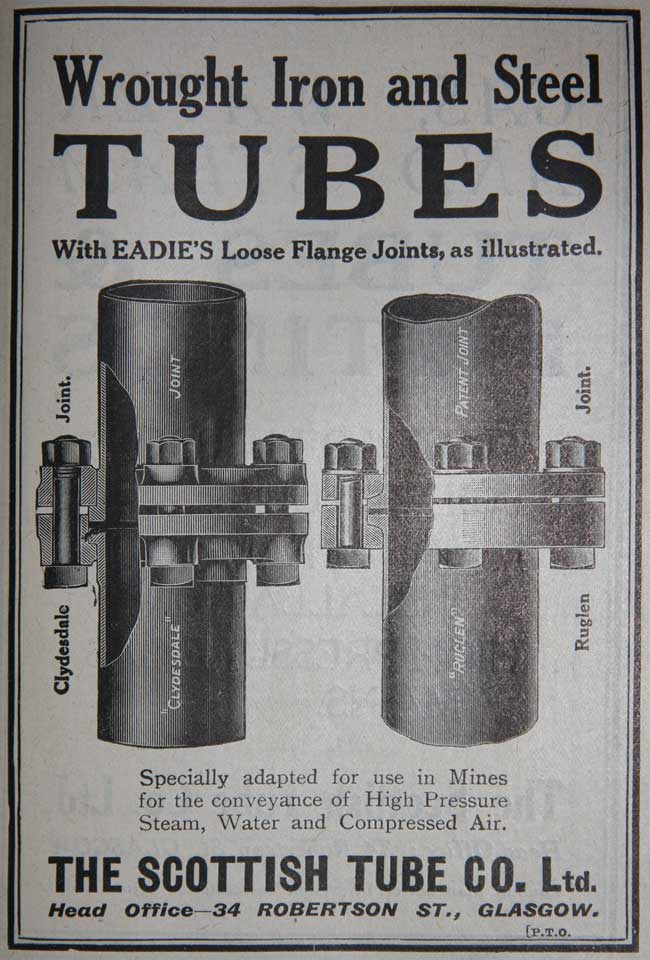 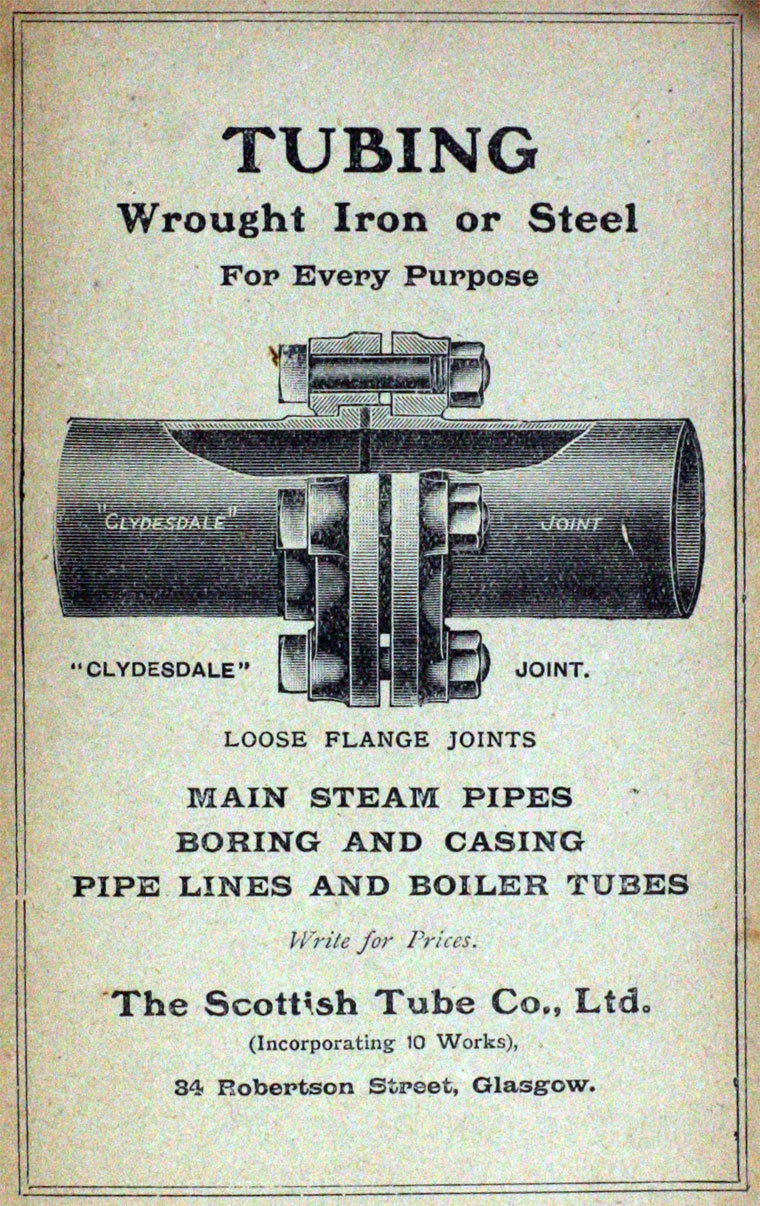 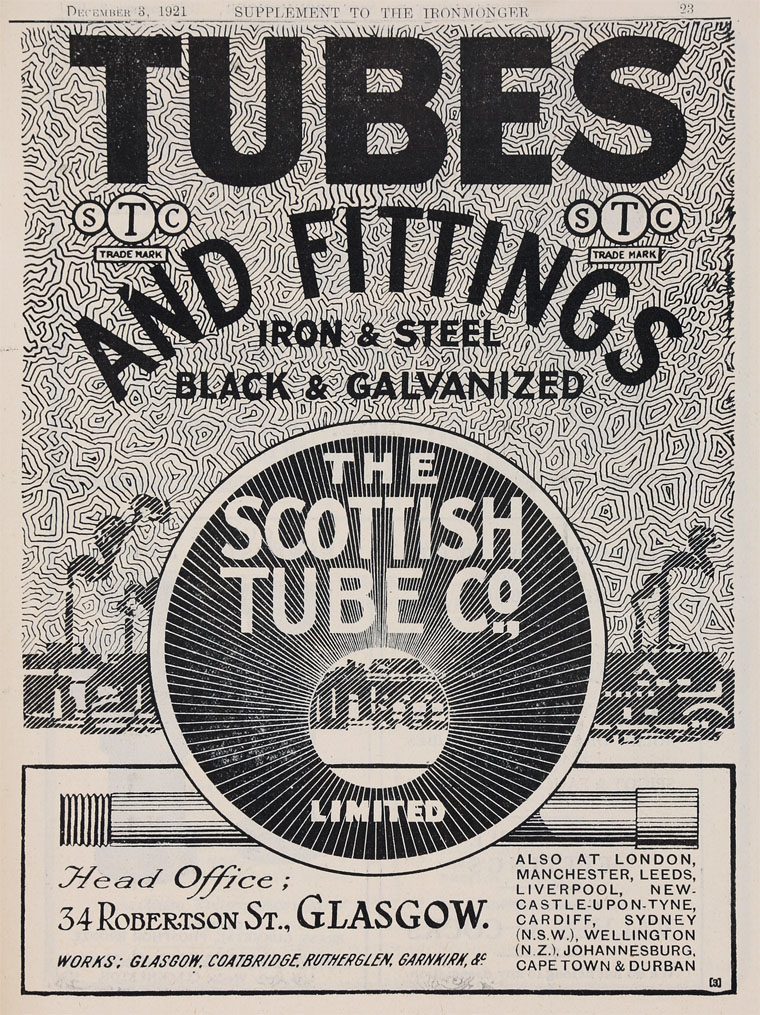 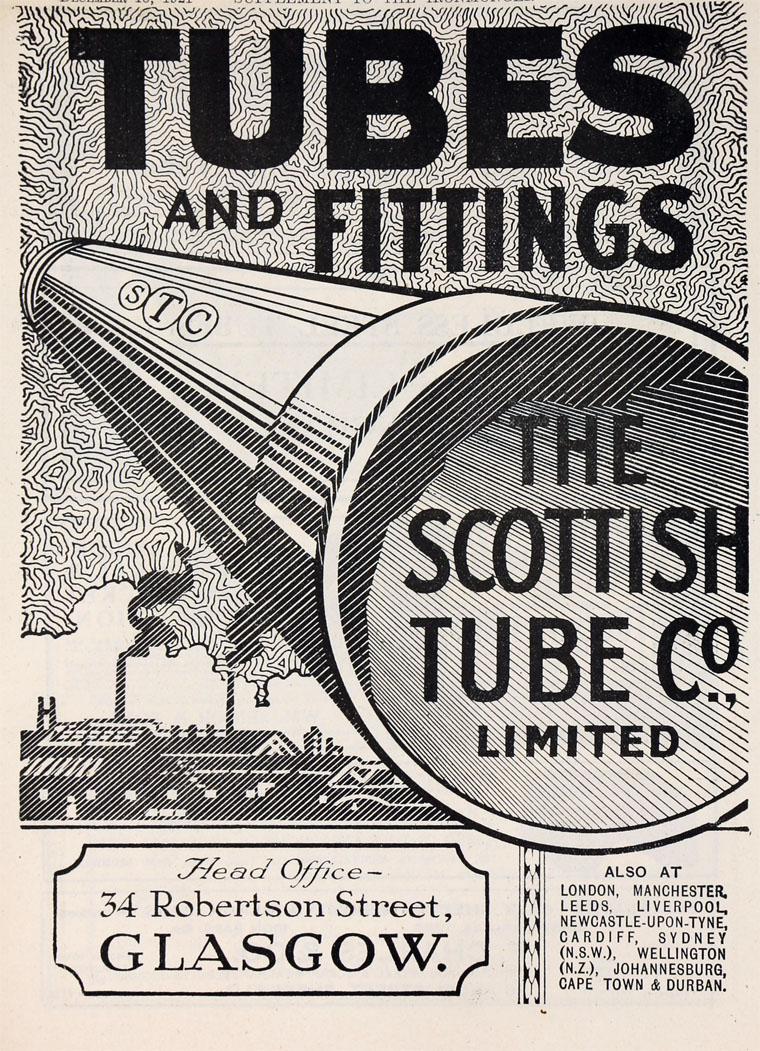 Stewarts and Lloyds held a number of shares in the new concern.

1924 Mr Andrew Eadie was appointed chairman of the company in succession to Sir Thomas Mason.[6]

1924 Mr Andrew S. Macharg joined the board of directors. Mr Macharg is one of the senior partners of McClelland, Ker and Co, chartered accountants, Glasgow.[7]