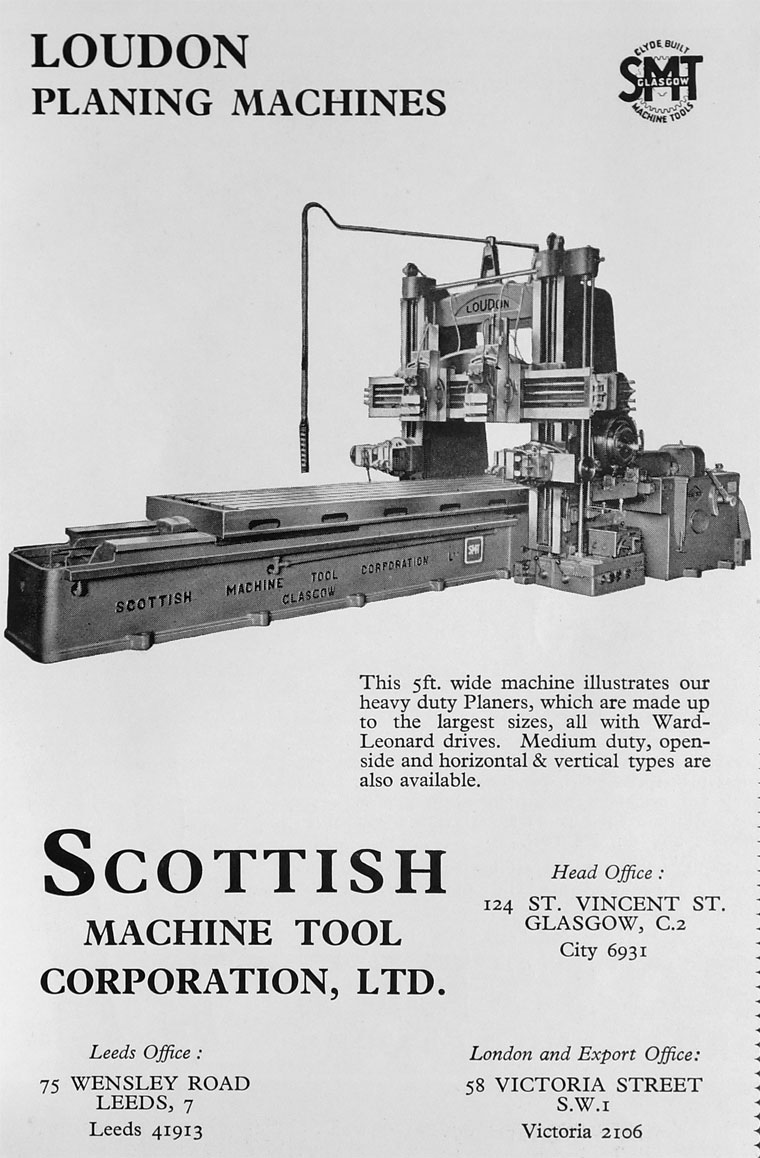 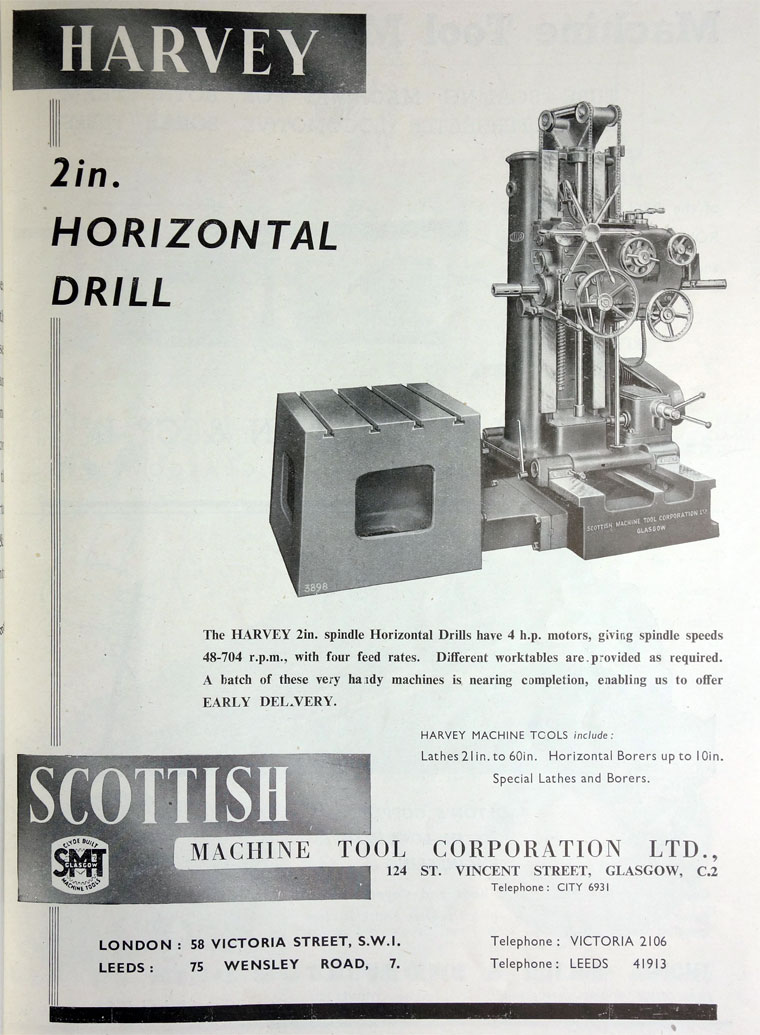 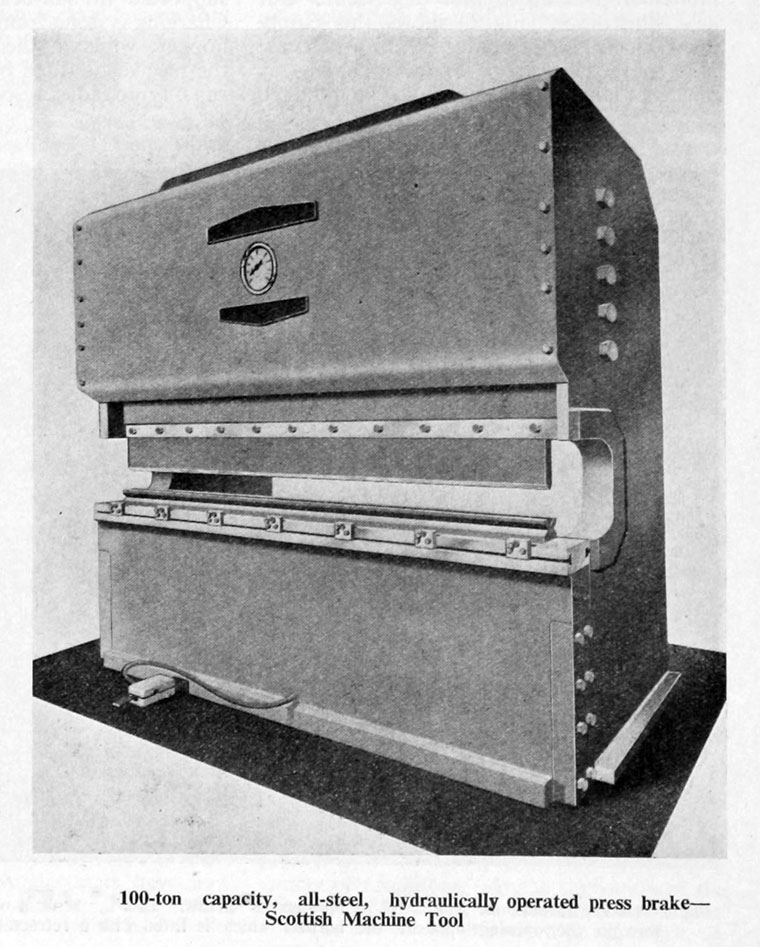 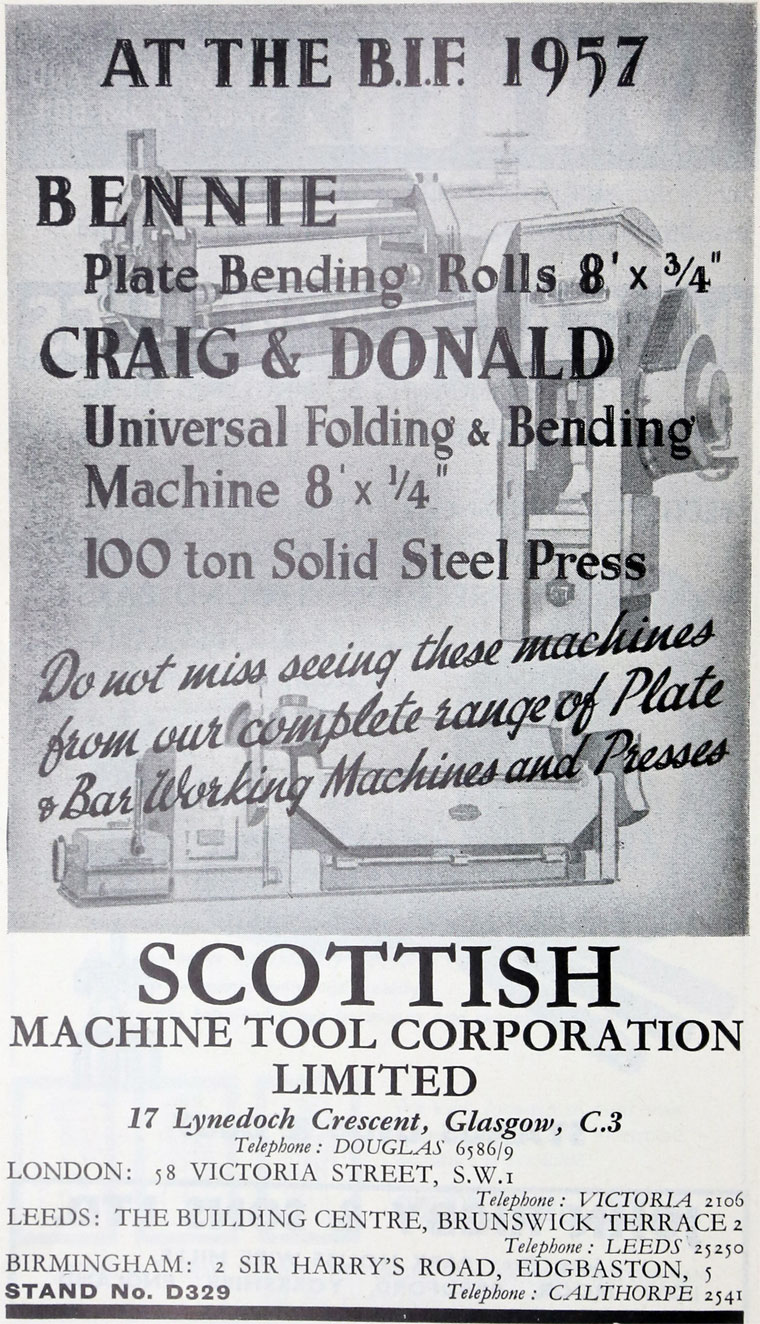 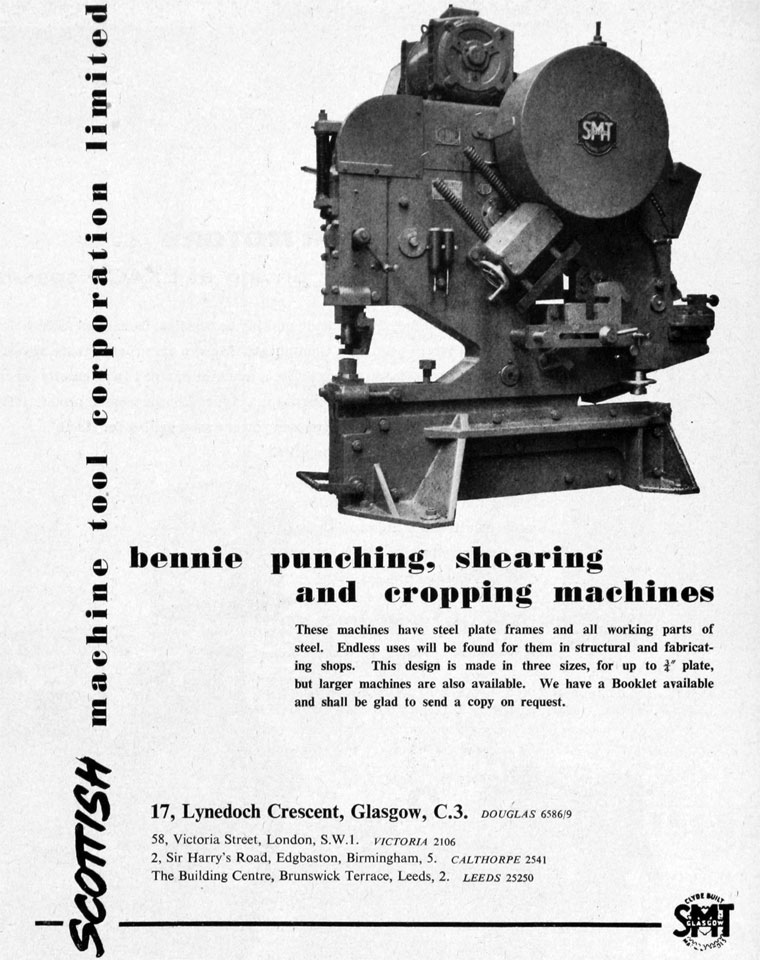 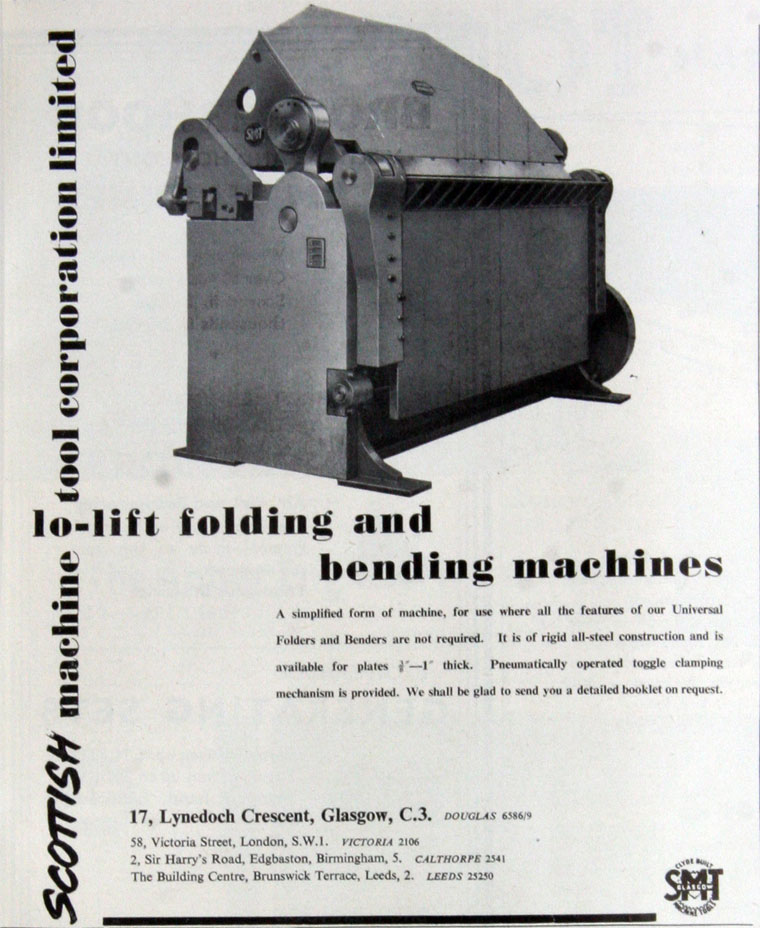 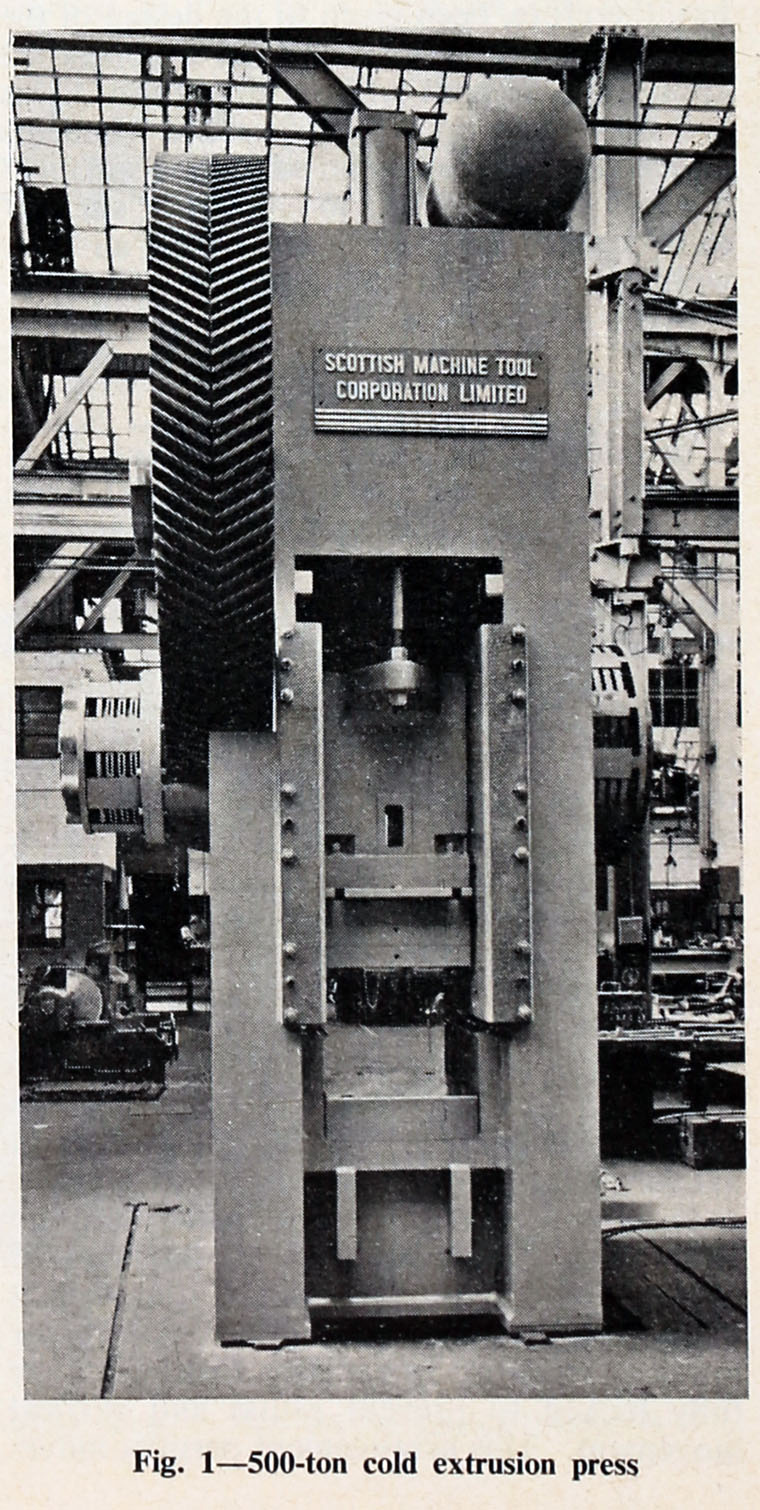 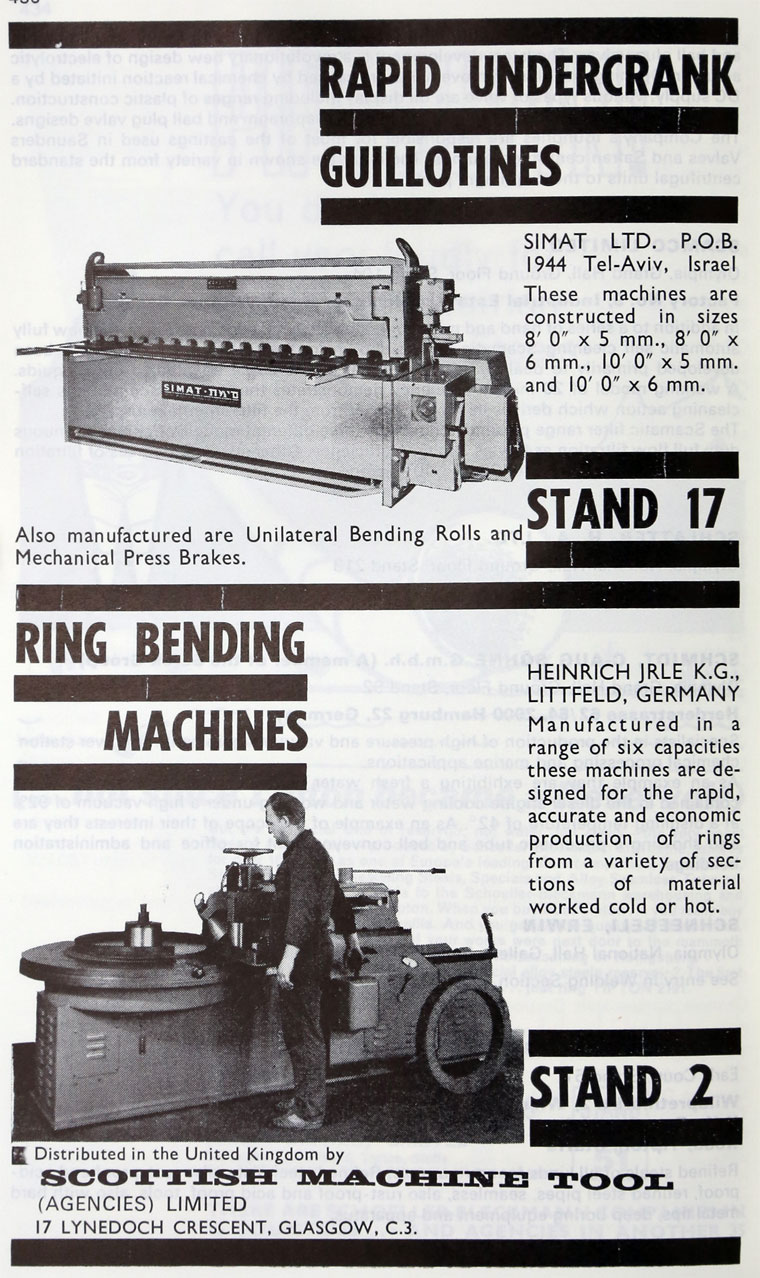 1937 Public company formed[1] as an amalgamation of: James Bennie and Sons Ltd., G. and A. Harvey, Glasgow; Loudon Brothers Ltd, Johnstone; Craig and Donald Ltd, Johnstone; and James Allan Senior and Sons Ltd, Glasgow; the 4 machine tool companies had been profitable until 1921 when there was a recession in the heavy industries they served; all retained their separate autonomy, even though they had amalgamated. [2]