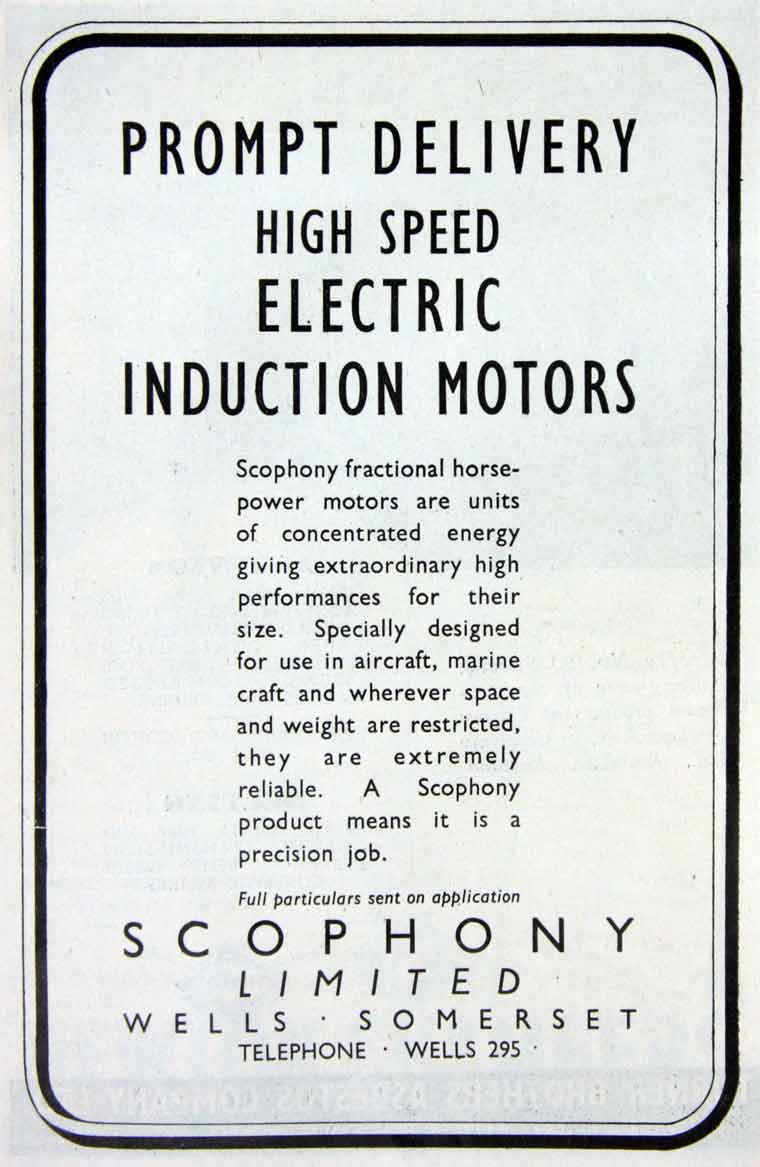 1923 George William Walton filed patent on a system of television that he had developed[1].

1935 Working agreement between the television firm of Scophony Ltd and E. K. Cole radio manufacturers, with investment by Cole's[2]. Scophony had produced one of 4 television systems in the UK; this was based on an optico-mechanical system suitable for commercial projection[3].

1939 With the outbreak of the Second World War, the British Broadcasting Corporation stopped television broadcasting. Consequently, it became impossible for Scophony to continue in the commercial development, manufacture and sale of television equipment in England. It therefore sent personnel to the United States, opened an office in New York City, and began demonstrations of its product and other activities preliminary to establishing a manufacturing and selling business in this country.

1941 Late in the year, Scophony found itself in financial distress, in part because of restrictions imposed by the British Government on the export of currency. It became imperative that new capital from American sources be found for the enterprise.

1942 Accordingly Arthur Levey, a director of Scophony and one of its founders, undertook negotiations in New York with American motion picture and televisions interests, including Paramount and General Precision. They culminated in the execution of three interlacing contracts, the so-called master agreement of July, 1942, and two supplemental agreements of August 11, 1942.

1952 In September, the company changed its name from Scophony-Baird Ltd to Baird Television Ltd.