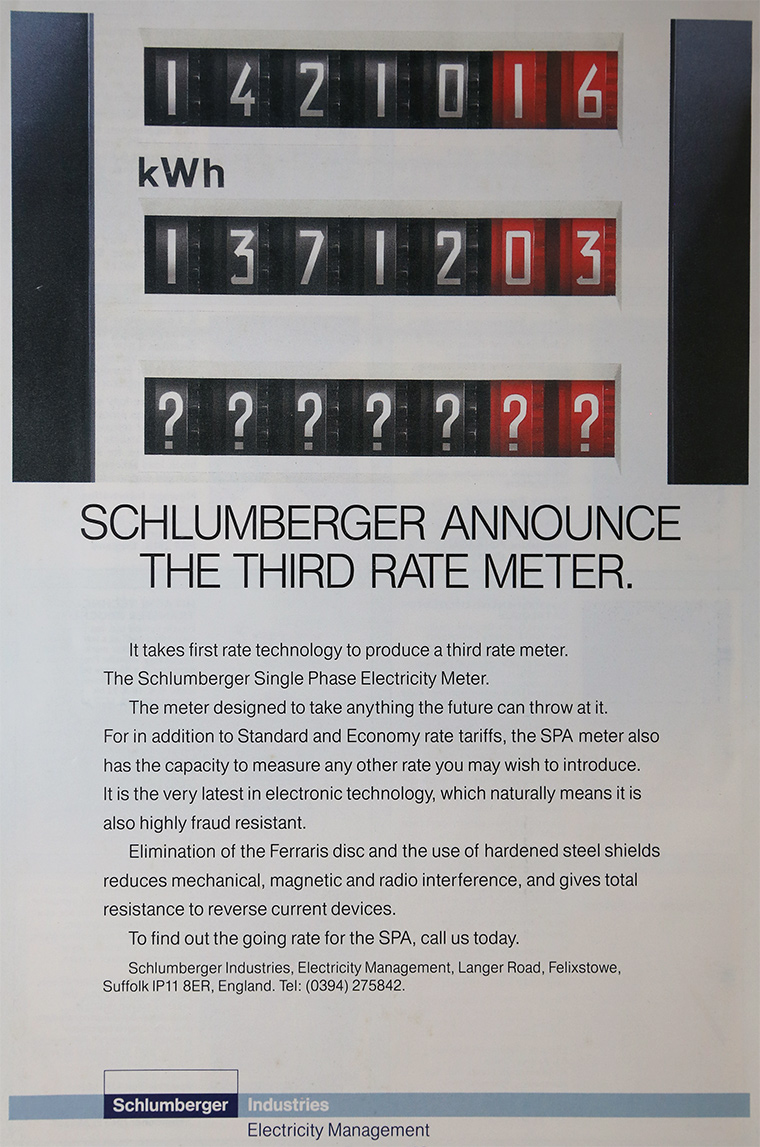 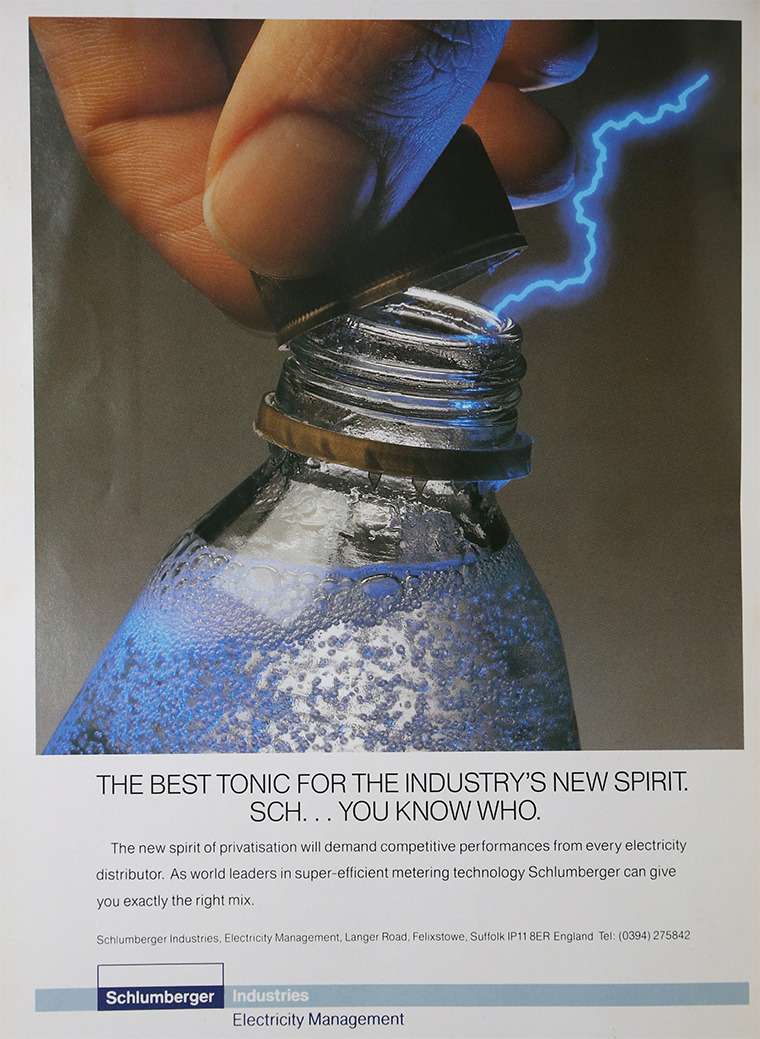 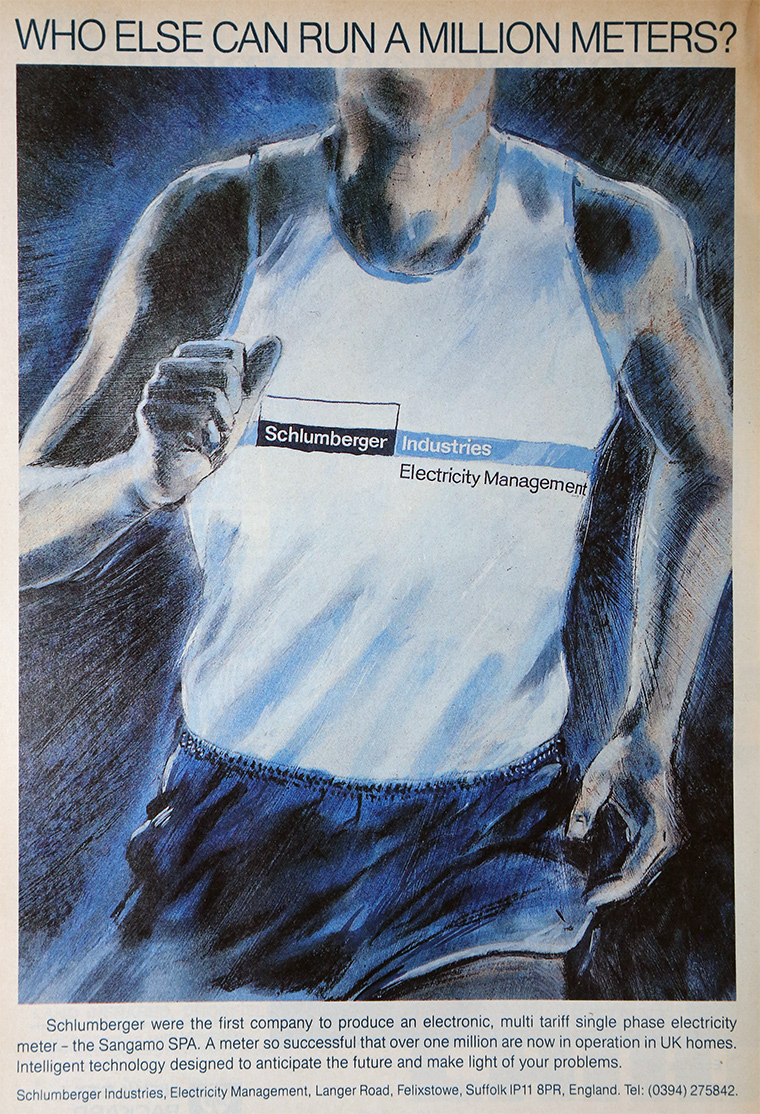 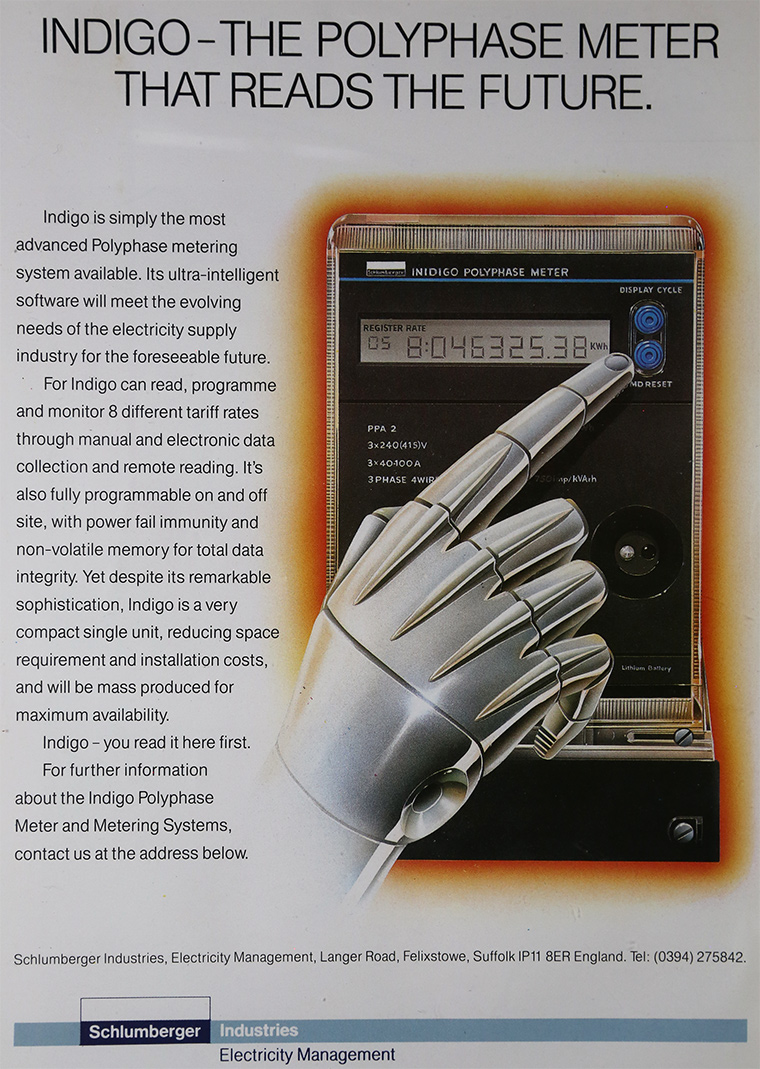 Schlumberger Limited is now the world's largest oilfield services company. Schlumberger employs approximately 123,000 people representing more than 140 nationalities working in more than 85 countries. Its principal offices are in Houston, Paris, and the Hague.

1926 Schlumberger was founded by French brothers Conrad and Marcel Schlumberger as the Société de Prospection électrique.

1993 Sold Solarton to a management buyout