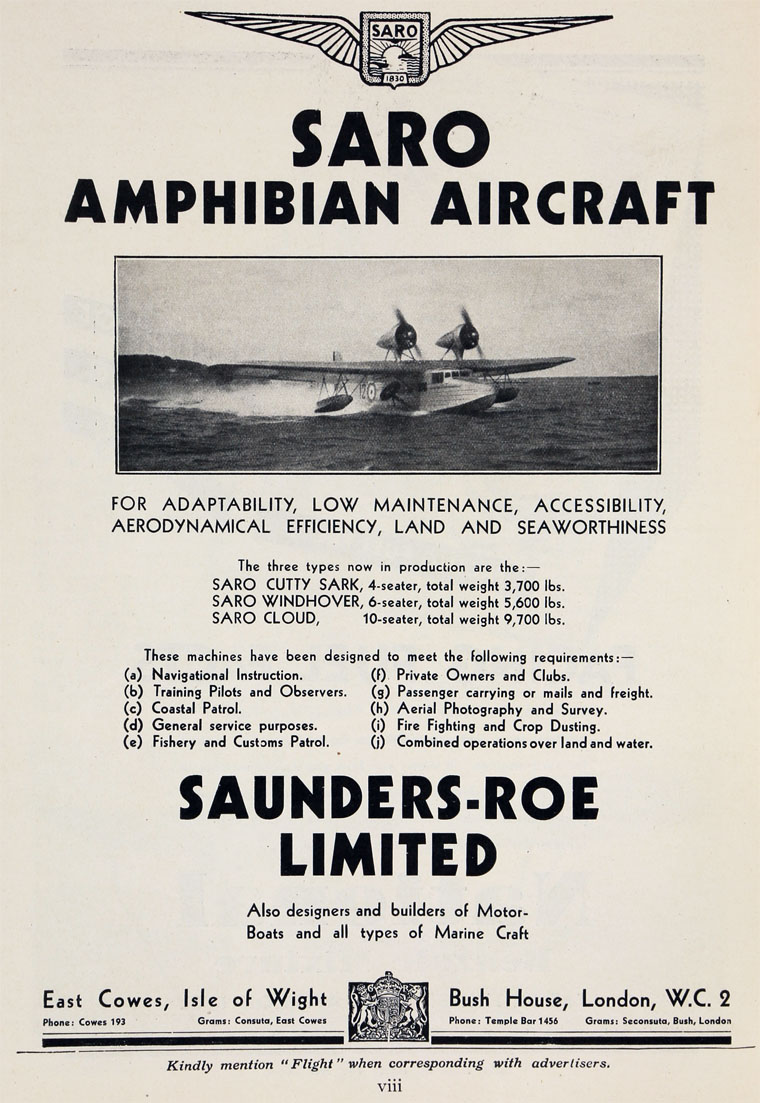 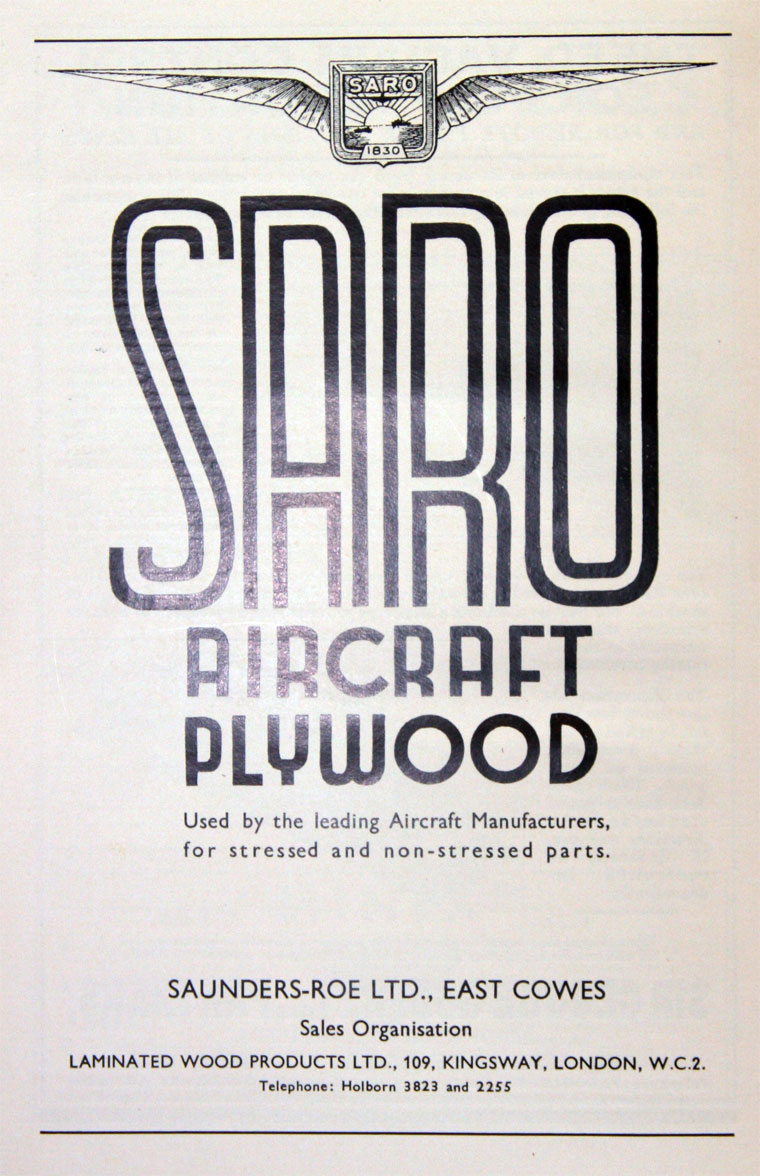 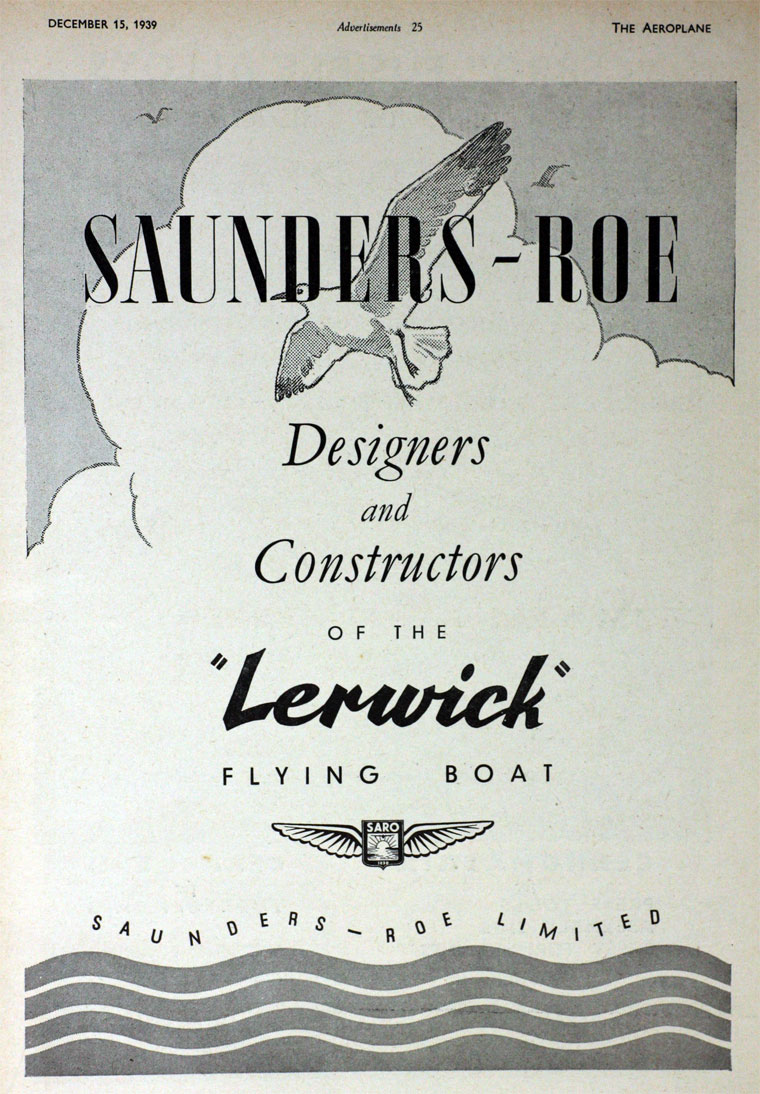 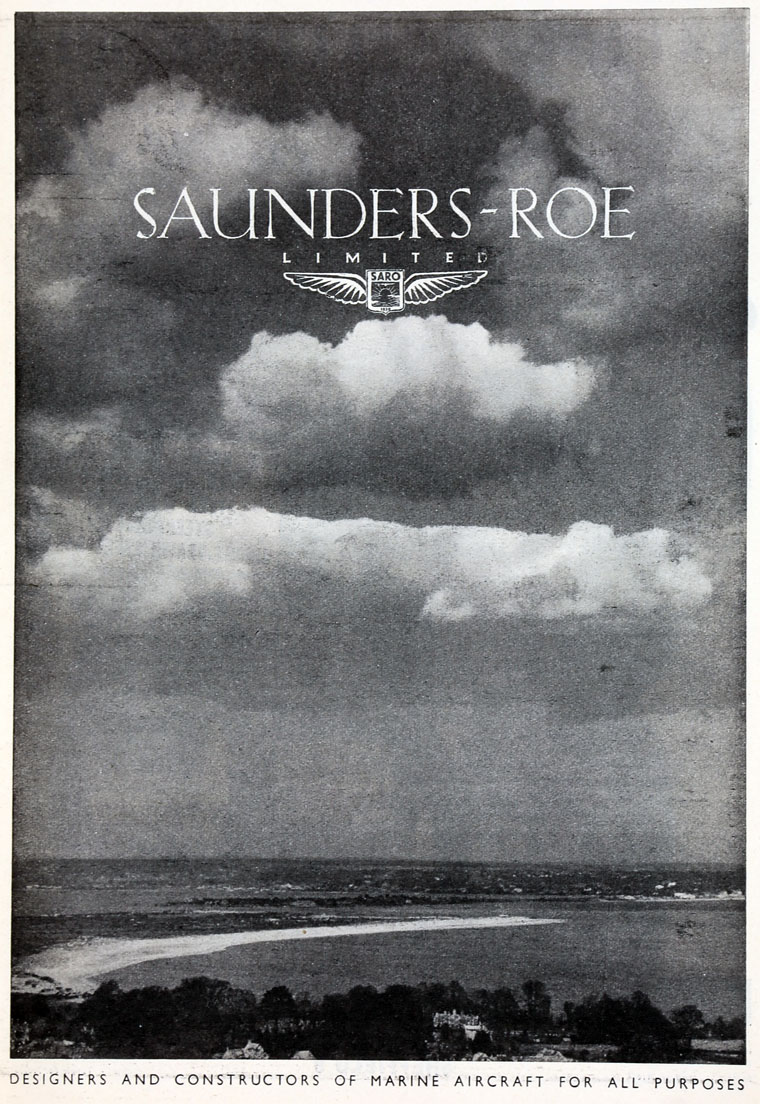 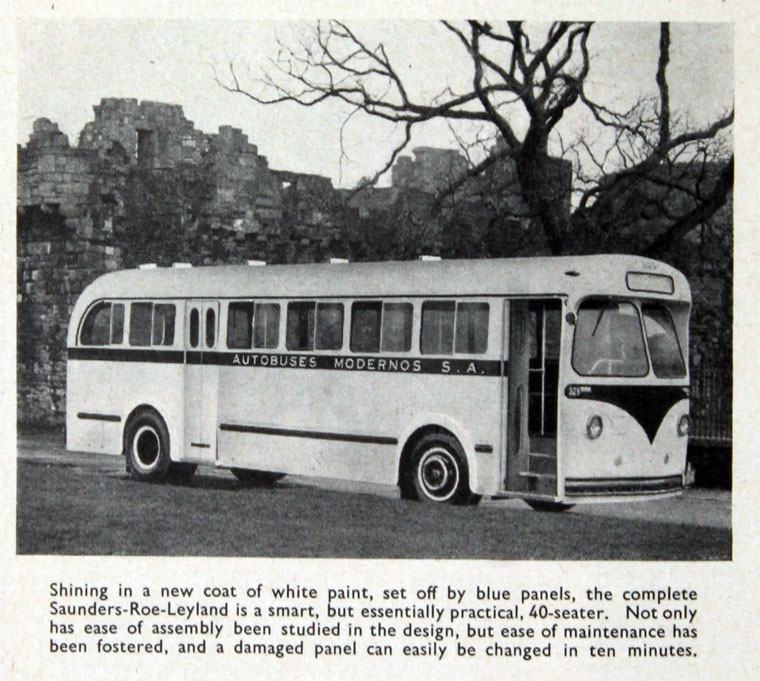 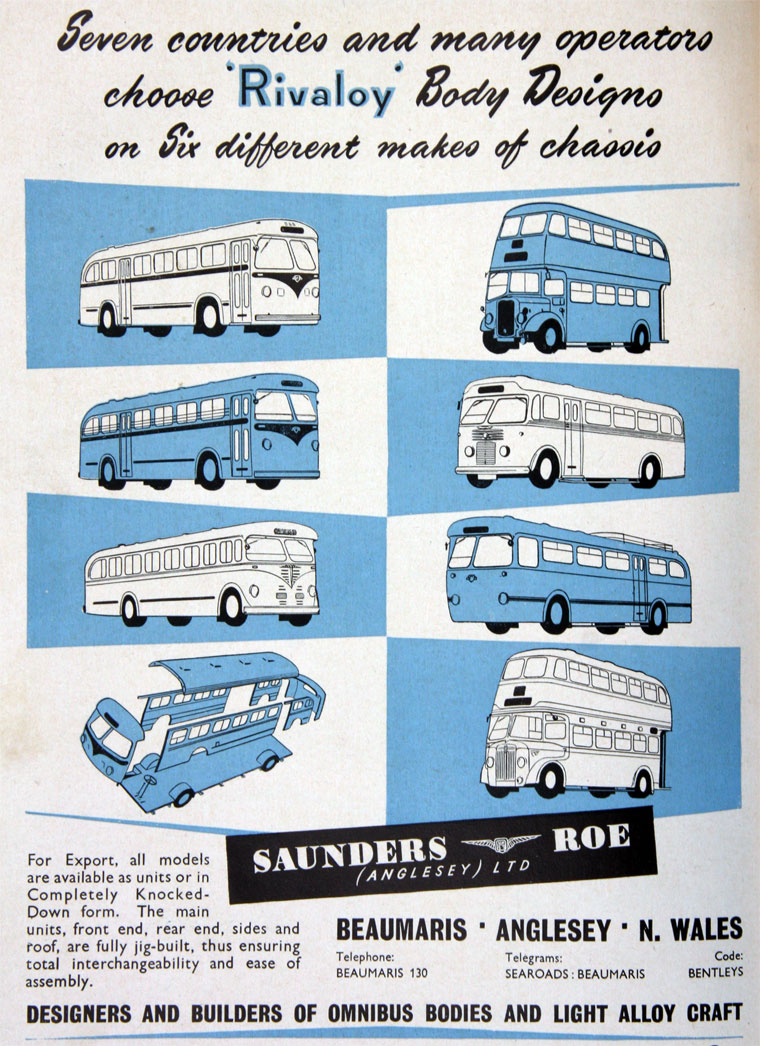 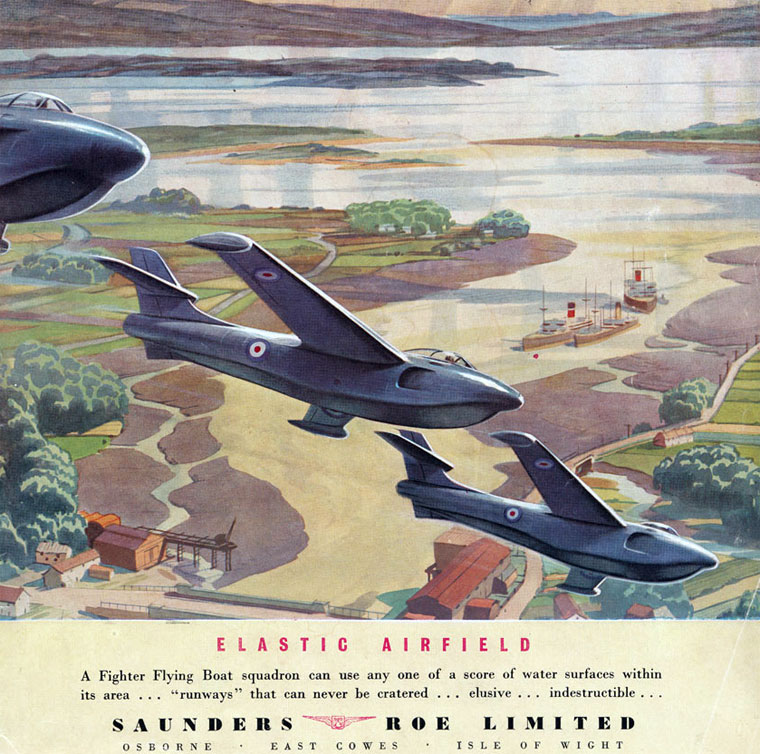 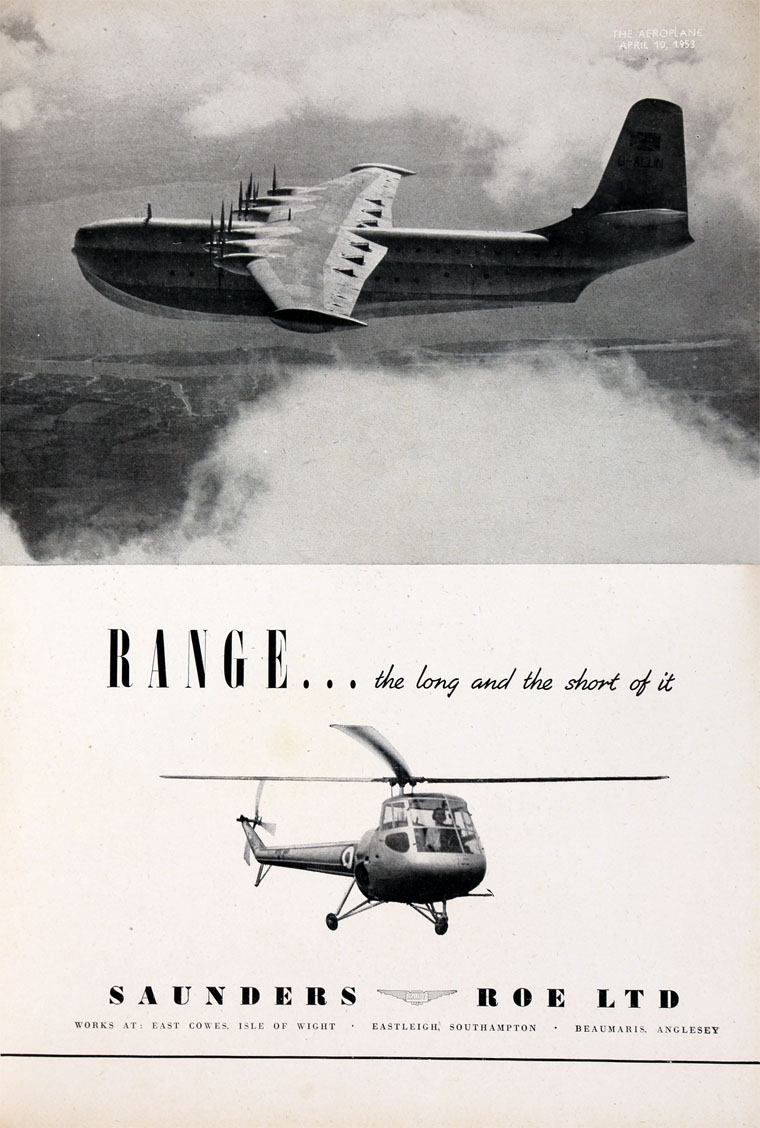 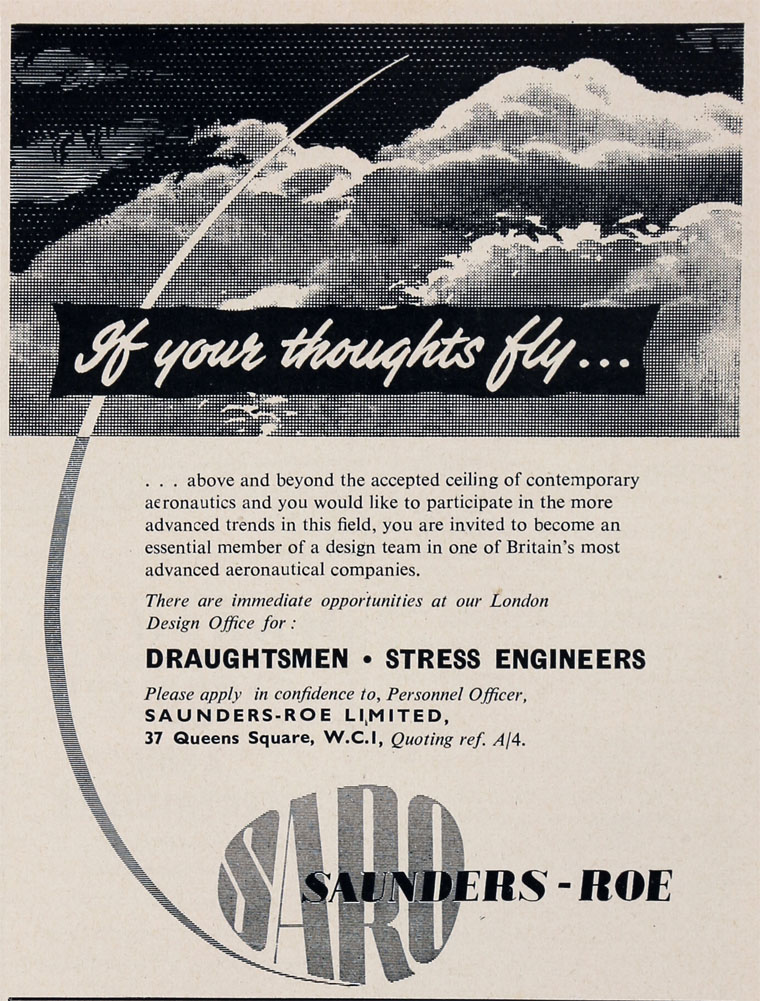 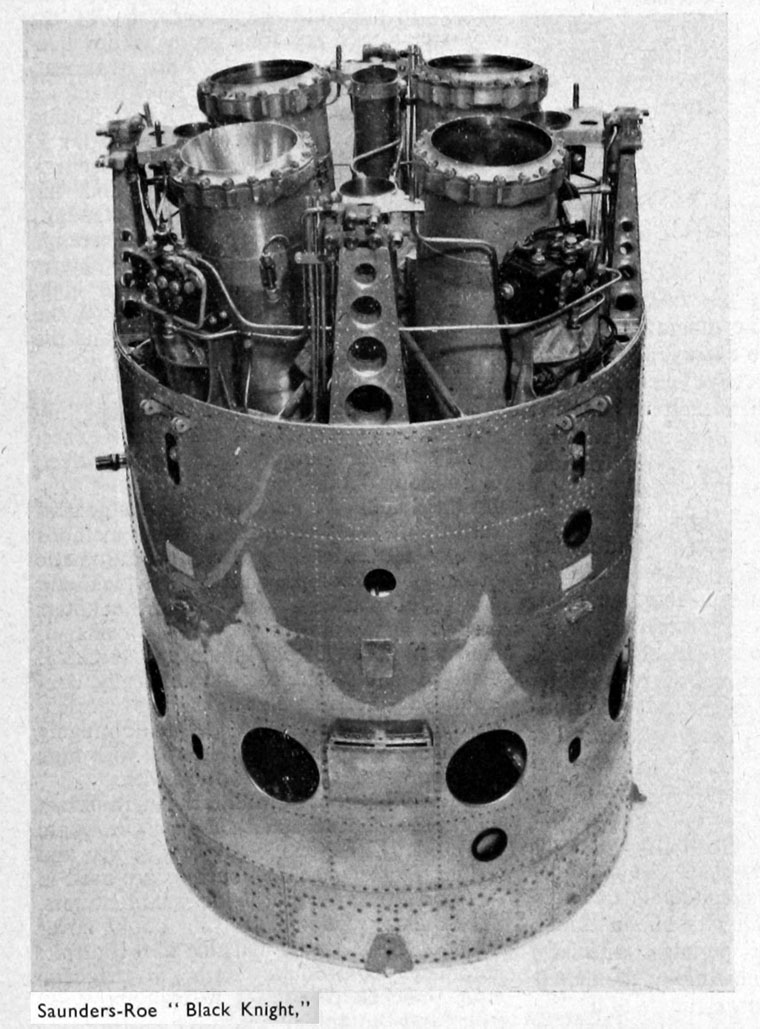 1929 The name Saunders-Roe was adopted after Alliott Verdon-Roe and John Lord took a controlling interest in the boat and aircraft-builders S. E. Saunders.

1931 Whitehall Securities, a large shareholder in Spartan Aircraft, wanted to merge that company with Saunders-Roe[1]. This was finally agreed after Whitehall bought out the owner Oliver Simmonds.

Saunders-Roe continued using the Spartan name, and built 13 Arrows, a small two seat biplane. They then designed the Mailplane, a plane for mail-carrying services. Only the prototype was built, as it was developed into the Cruiser, a passenger-carrying aircraft. Fifteen were built, and sold as far away as Yugoslavia, Czechoslovakia, Egypt and India, but the majority were kept by Saunders-Roe.

1933 S. E. Saunders died. In the 4 years since the change of name, the company had constructed 12 further life boats for the Royal National Lifeboat Institution[3].

By the end of 1933 Spartan Airways had proved so successful that it became part of Southern Railways and the Railways Air Services network, with flights to Ryde, Isle of Wight, as well as services to London and Birmingham as well as a stop-over at Bembridge Airport, Isle of Wight. The last Spartan design was the Clipper, but only one of those was built.

Saunders-Roe, commonly abbreviated Saro, concentrated on producing flying-boats, but none were produced in very large quantities - the longest run being 31 Londons. They also produced hulls for the Blackburn Bluebird, and during the Second World War manufactured Supermarine Walrus and de Havilland Sea Otters.

Somerton remained open throughout the war for the use of Saunders-Roe.

1942 Three hangars were destroyed in air raids, including the last Spartan aircraft.

1951 Saunders-Roe took over the interests of the Cierva Autogiro Co whose helicopter design was developed to be the Skeeter helicopter.

1952 The prototype of the Princess flew but the age of the flying-boat was over and no more were produced at Cowes.

1958 The last fixed-wing aircraft the company built was the experimental SR53 mixed-power interceptor.

1959 the company demonstrated the first practical hovercraft, the Saunders-Roe SR-N1.

1959 S. Pearson and Son sold the company to Westland Aircraft[5], who continued the Skeeter family with the Scout and Wasp.

1964 all the hovercraft businesses under Westland were merged with Vickers Supermarine to form the British Hovercraft Corporation. This in turn was taken over by Westland and was renamed Westland Aerospace in 1985, and hovercraft production ceased.

The company produced component parts for the aircraft industry, especially engine nacelles for many aircraft including the DeHavilland Canada 'Dash 8', the Shorts 330, the Lockheed Hercules, the British Aerospace Jetstream and parts for the McDonnell-Douglas MD-11. By the mid 1990s, over 60% of the world's production of turboprop nacelles took place in the East Cowes works.

1994 Westland was taken over by GKN; when GKN sold its shares in Westland to form AgustaWestland, it retained the East Cowes works, where it continued aircraft component design and production, and more recently manufactured blades for wind turbines.

Saunders-Roe had a base in Anglesey where they were known for their work on bus bodywork.

1955 An integral bus was built for Maidstone and District. This model had a Gardner 5HLW horizontal engine.