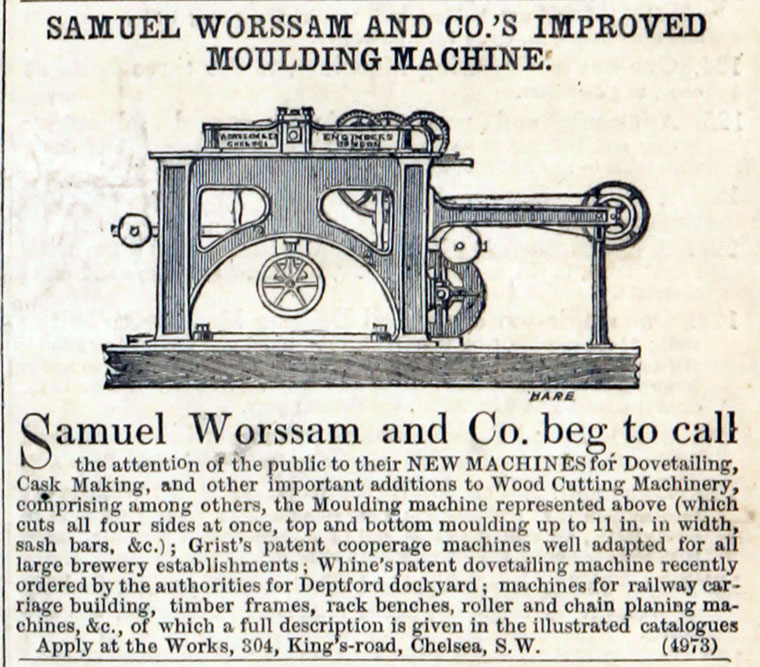 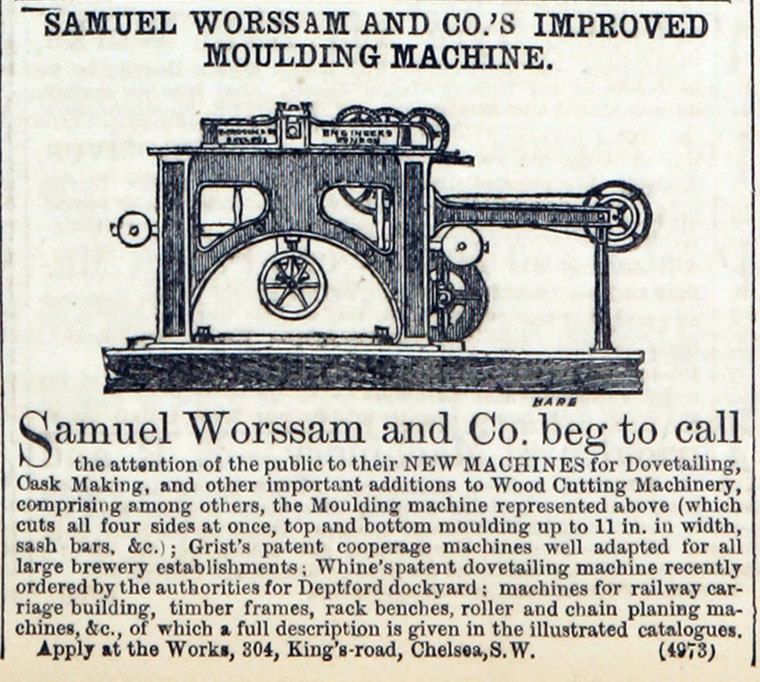 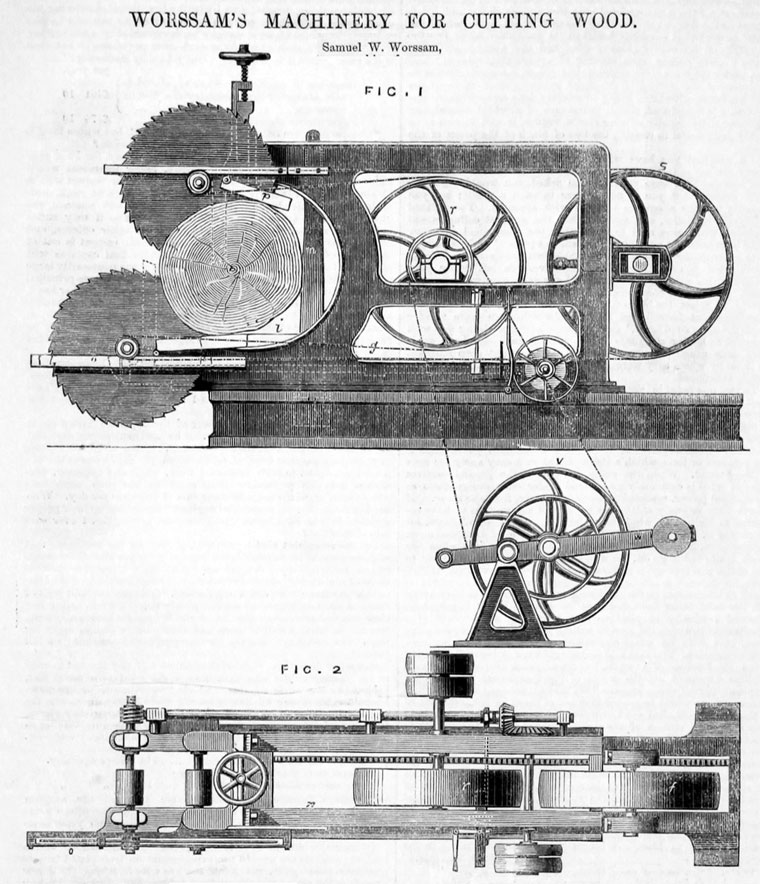 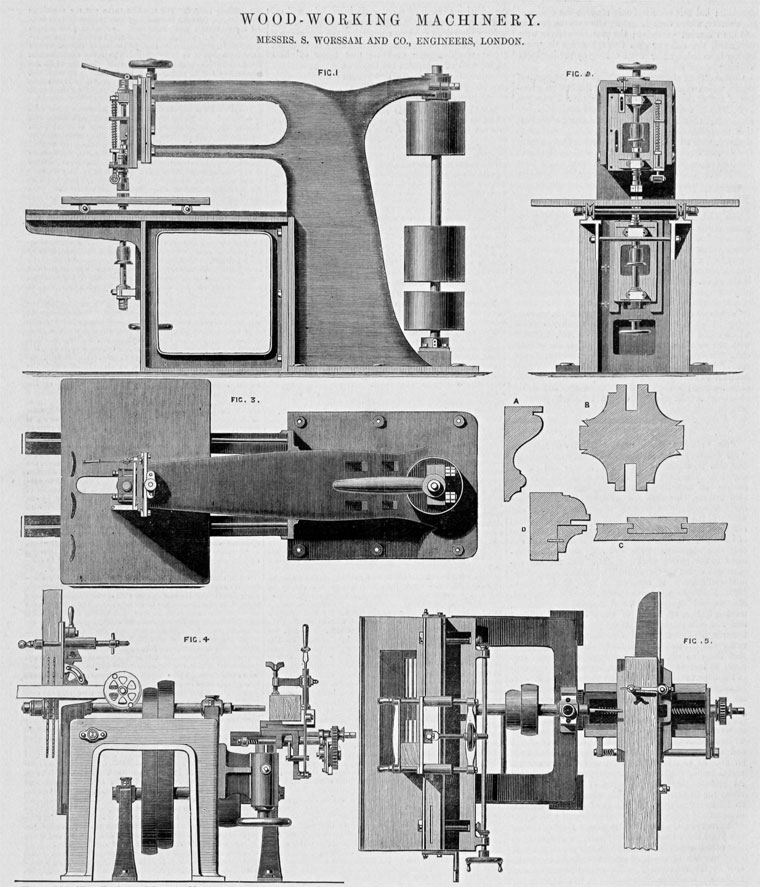 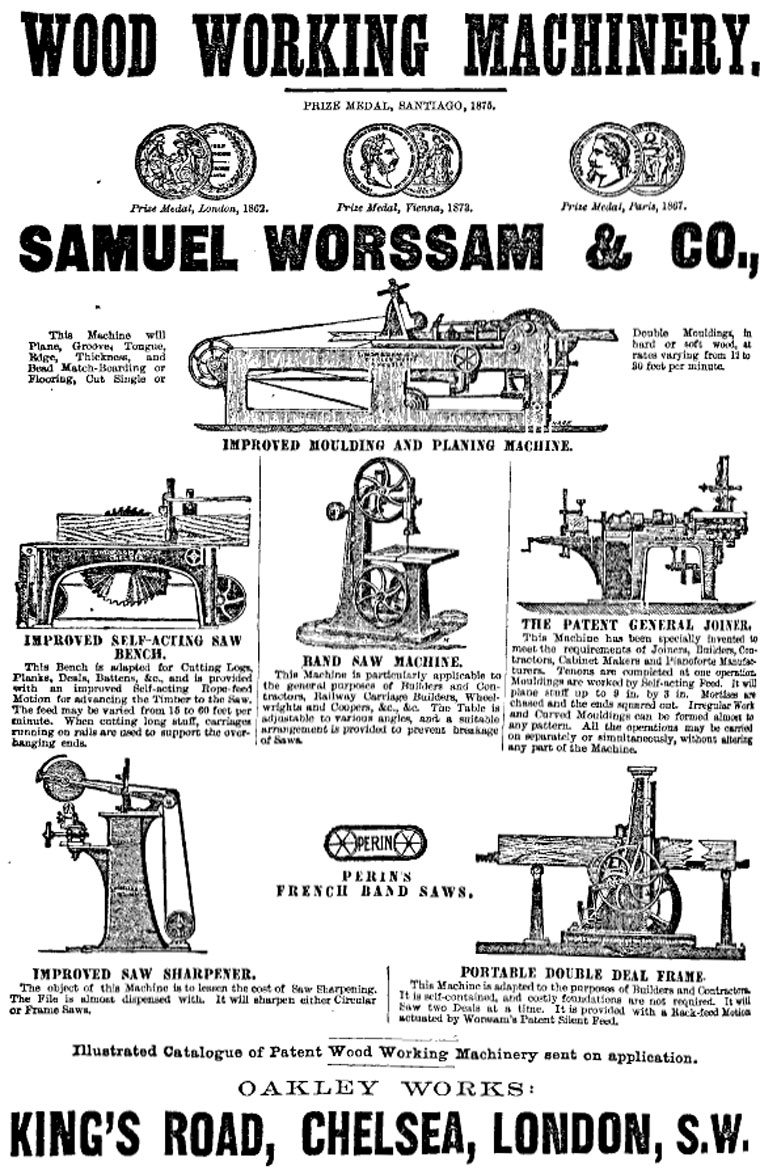 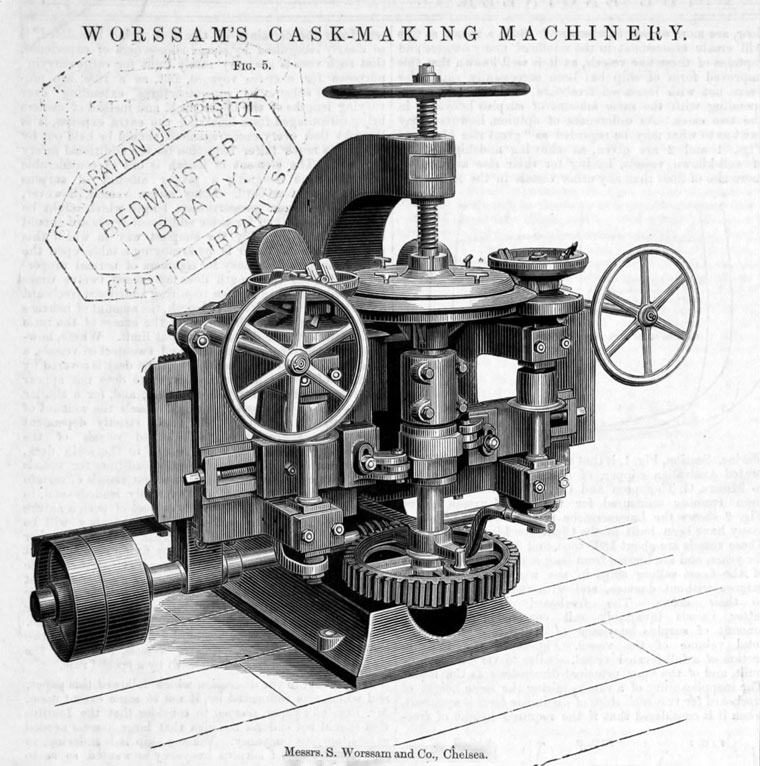 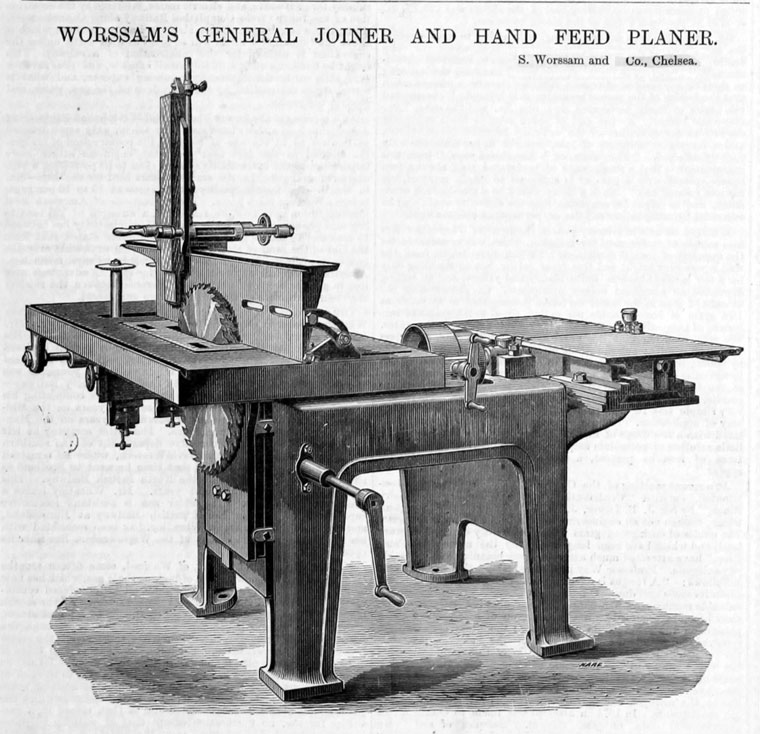 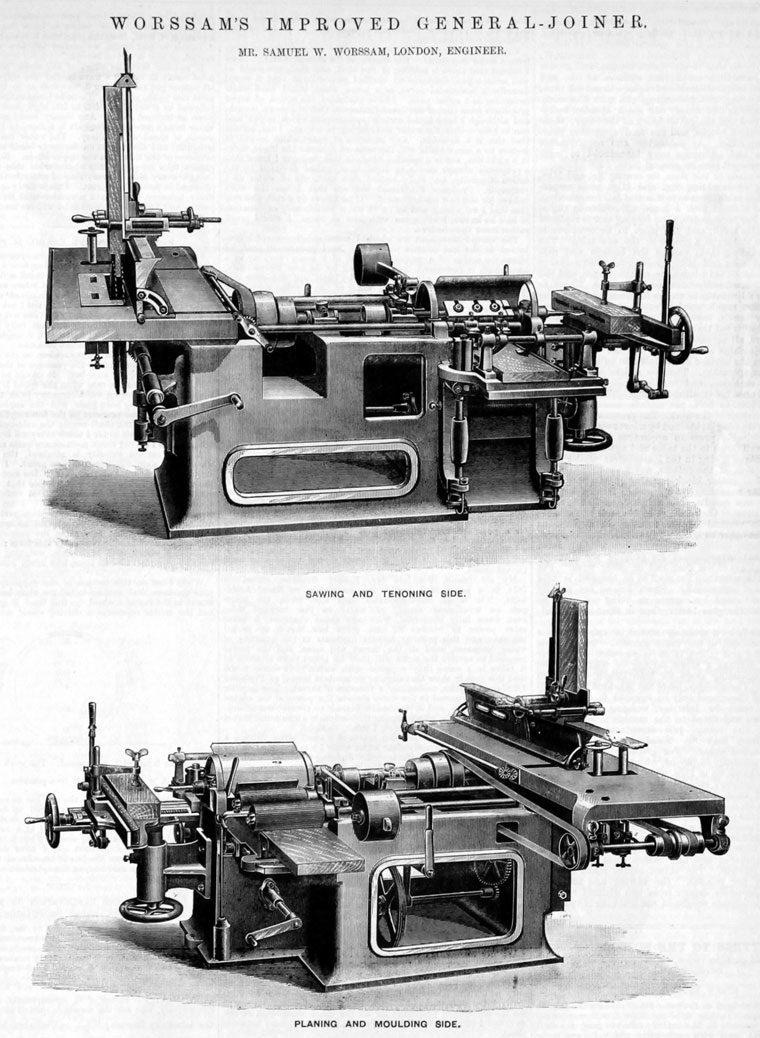 1855 Allen Ransome left his father's firm and came to London as manager to Messrs. Samuel Worrsam and Co.

Later, Ransome filled a partnership which was left vacant by the death of one of the firm.

1866 Details of their machinery for sawing wood.[1]

1868 Ransome became senior partner of the firm, when he took into partnership Mr. Frederick Josselyn, of Ipswich, and the style was changed into A. Ransome and Co.

1892/3 Amalgamated with Ransome, Josselyn and Woods as A. Ransome and Co Ltd.