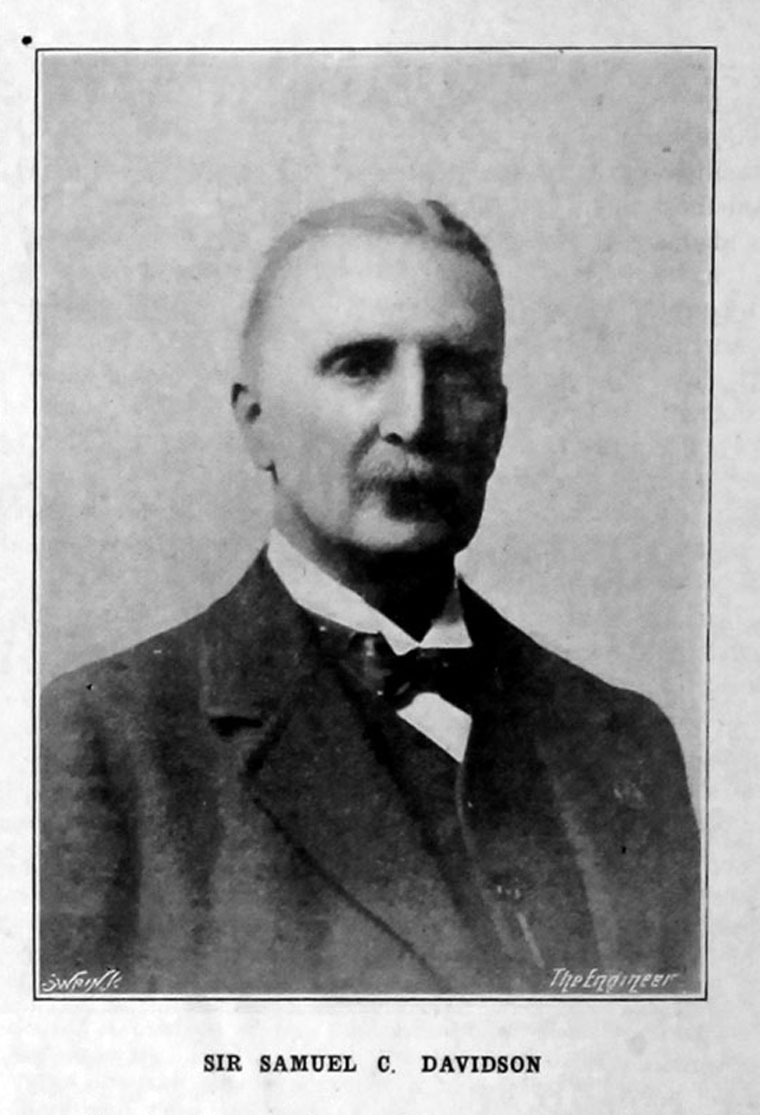 Chairman and managing director of the Sirocco Engineering Works, Belfast.

He received his education at the Royal Academical Institution, Belfast, and on leaving school at the age of fifteen he entered the office of a Belfast Civil Engineer, where he remained until 1864.

In that year he took up the post of assistant manager on a tea estate in Cachar, India, subsequently becoming manager and sole proprietor. He soon realized the inadequacy of the primitive methods then employed, and experience, combined with his inventive genius, suggested the adoption of mechanical apparatus for drying the tea leaf at the plantations.

He gave up tea planting and returned to Ireland, where he founded the Sirocco Engineering Works, Belfast, in 1881, and evolved a complete range of mechanical appliances for every process employed in the production of tea. Not being satisfied with the centrifugal fans then in use, he carried out experiments and brought out the well-known "Sirocco" fan. The works were started with one small workshop and seven workmen, and now over 1,000 men are employed in extensive and well-equipped works.

His latest achievement was the invention of a new process for the manufacture of raw rubber, for which he designed special machines. His inventions showed remarkable versatility, ranging from belt rivets, steam-engines, to tennis poles, etc. The manufacture of peat into briquette form was receiving his attention at the time of his death. On the occasion of the visit of H.M. the King to Belfast in 1921, he received the honour of Knighthood in the Order of the British Empire.

His death took place at his residence at Bangor, Co. Down, on 18th August 1921, at the age of seventy-five.

He because a Member of this Institution in 1888.