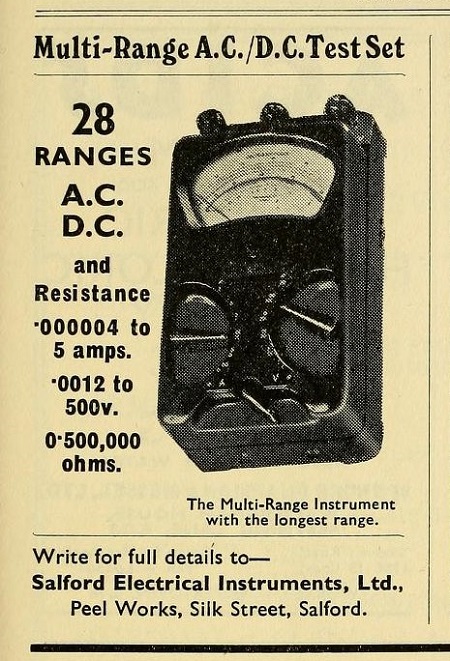 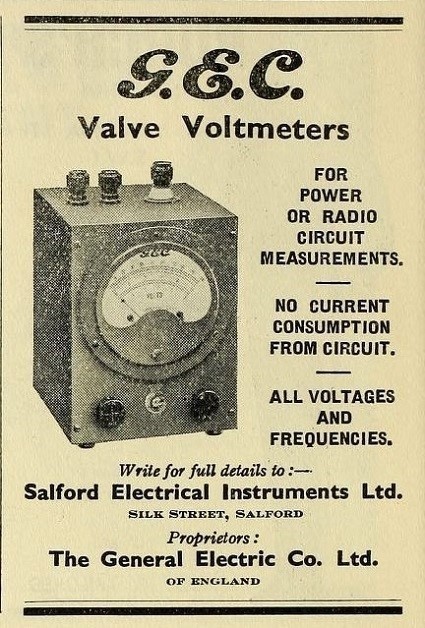 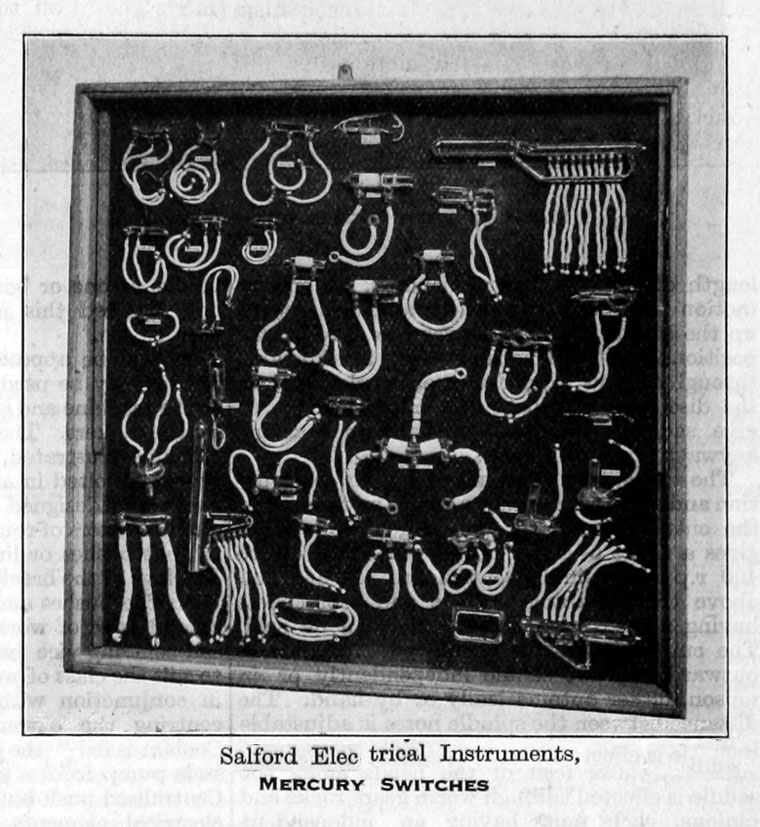 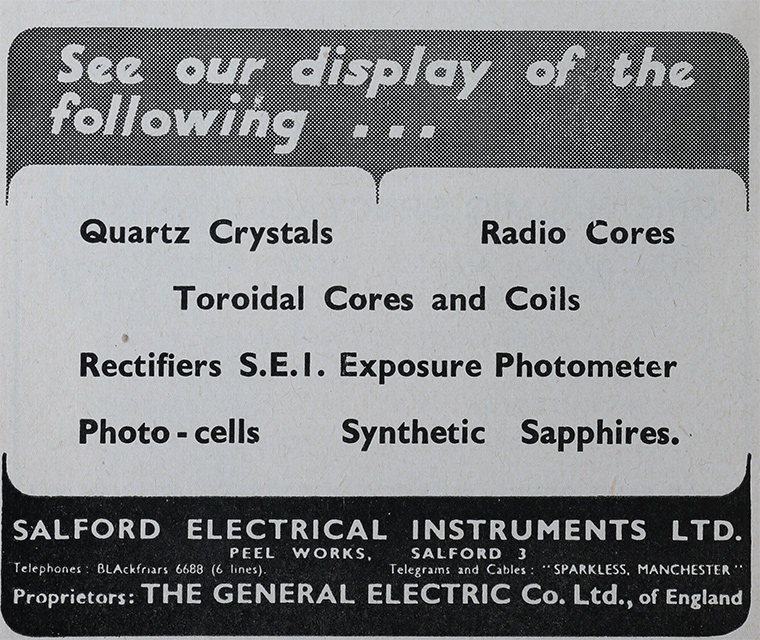 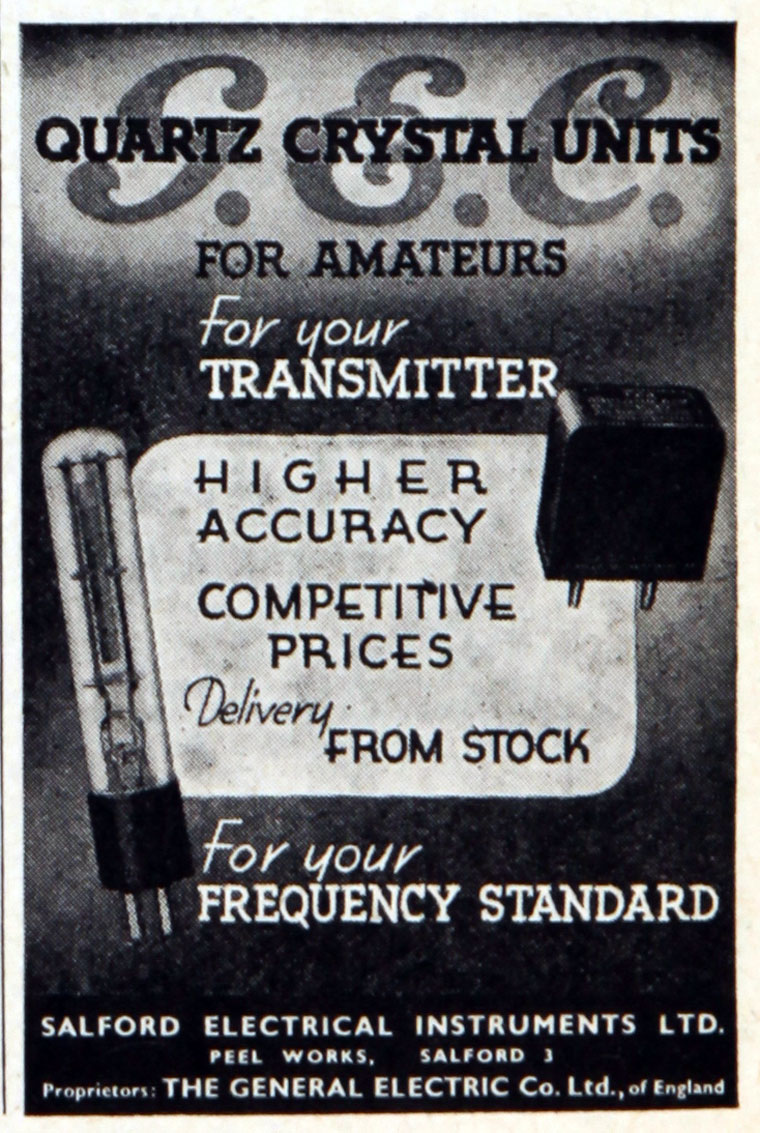 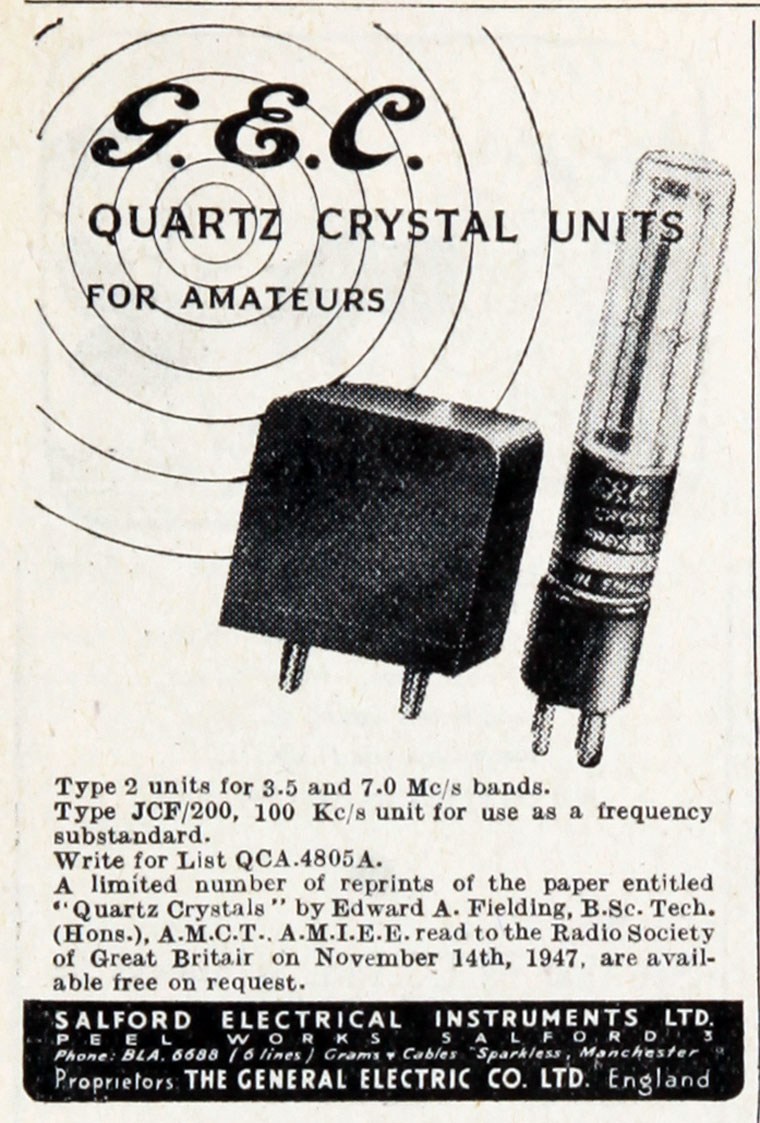 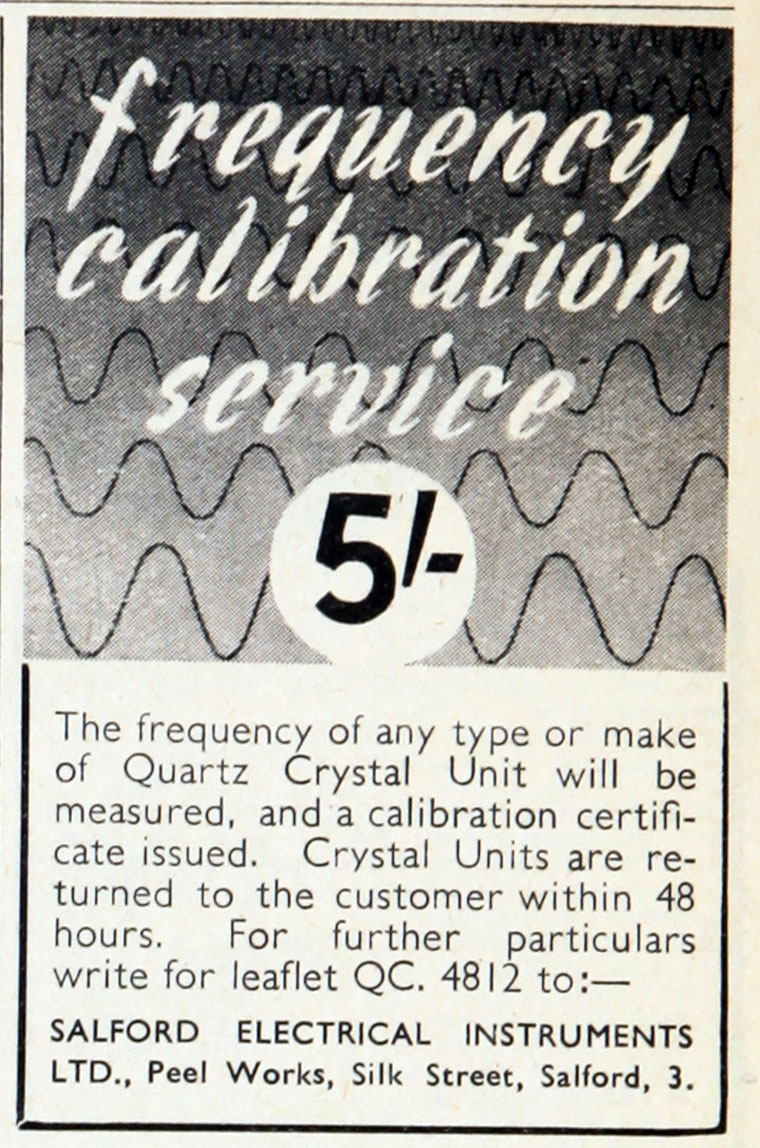 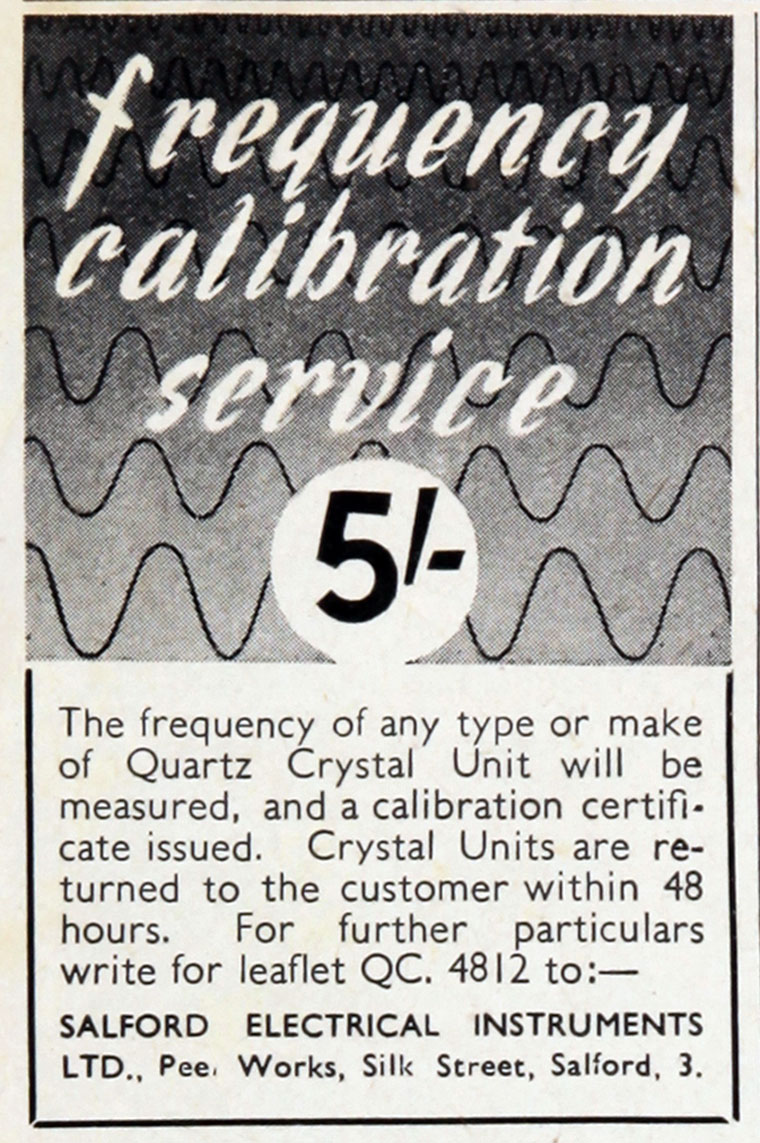 1968 The combination of SEI and Chamberlain and Hookham with AEI operations at Motherwell, Harlow and Manchester was expected to make a strong base for competing in meters, instruments and components[6]