Grace's Guide is the leading source of historical information on industry and manufacturing in Britain. This web publication contains 147,180 pages of information and 233,419 images on early companies, their products and the people who designed and built them. 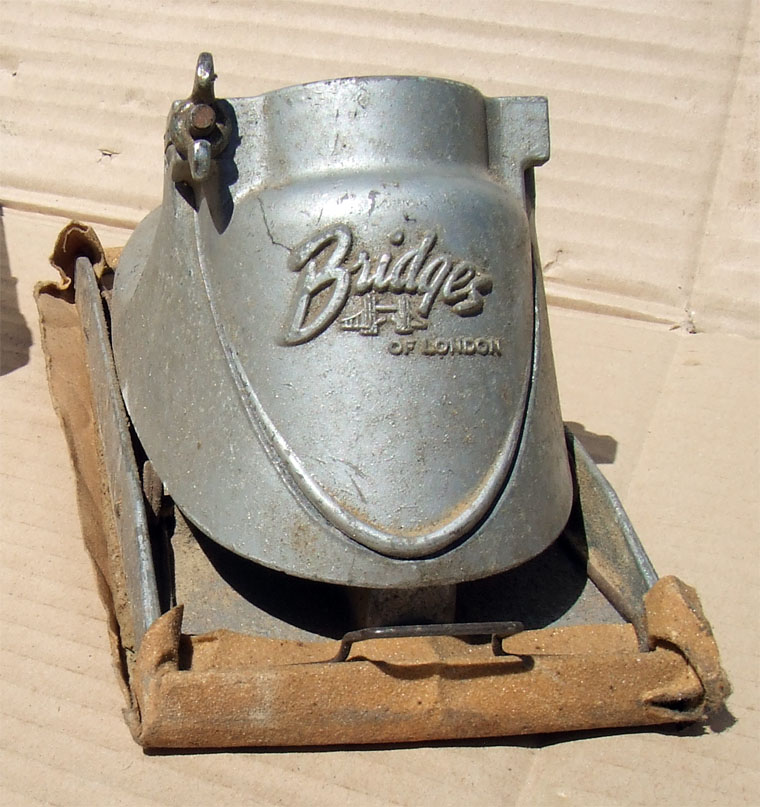 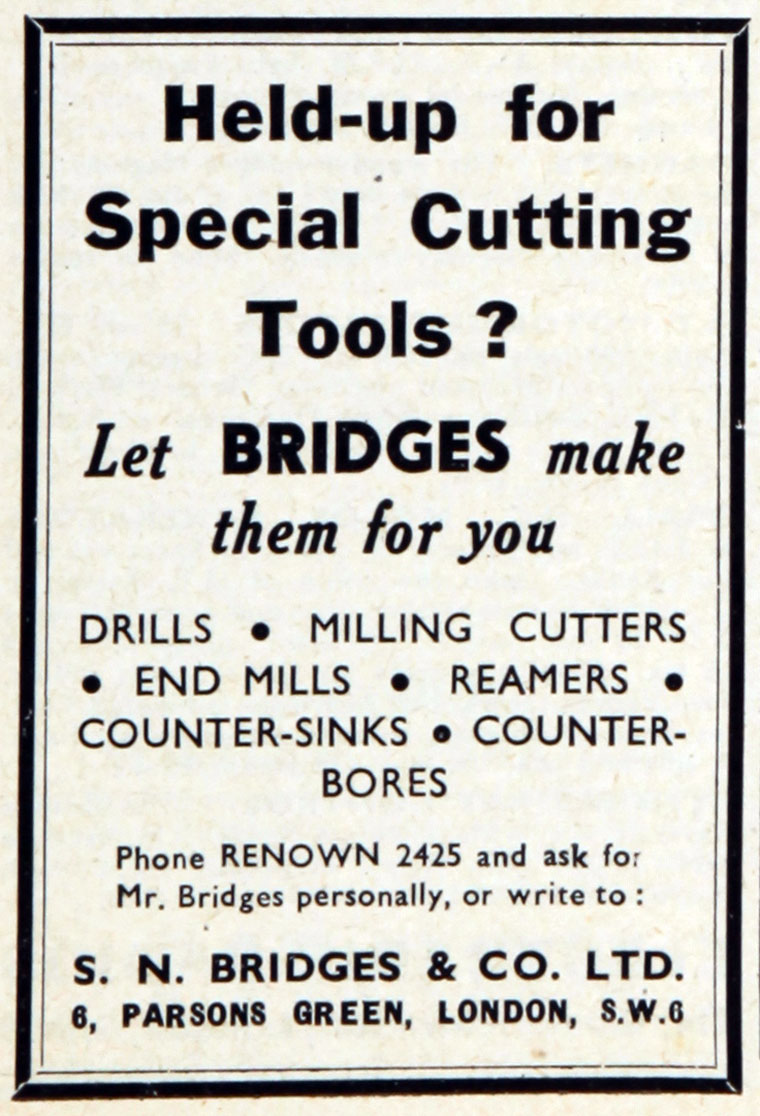 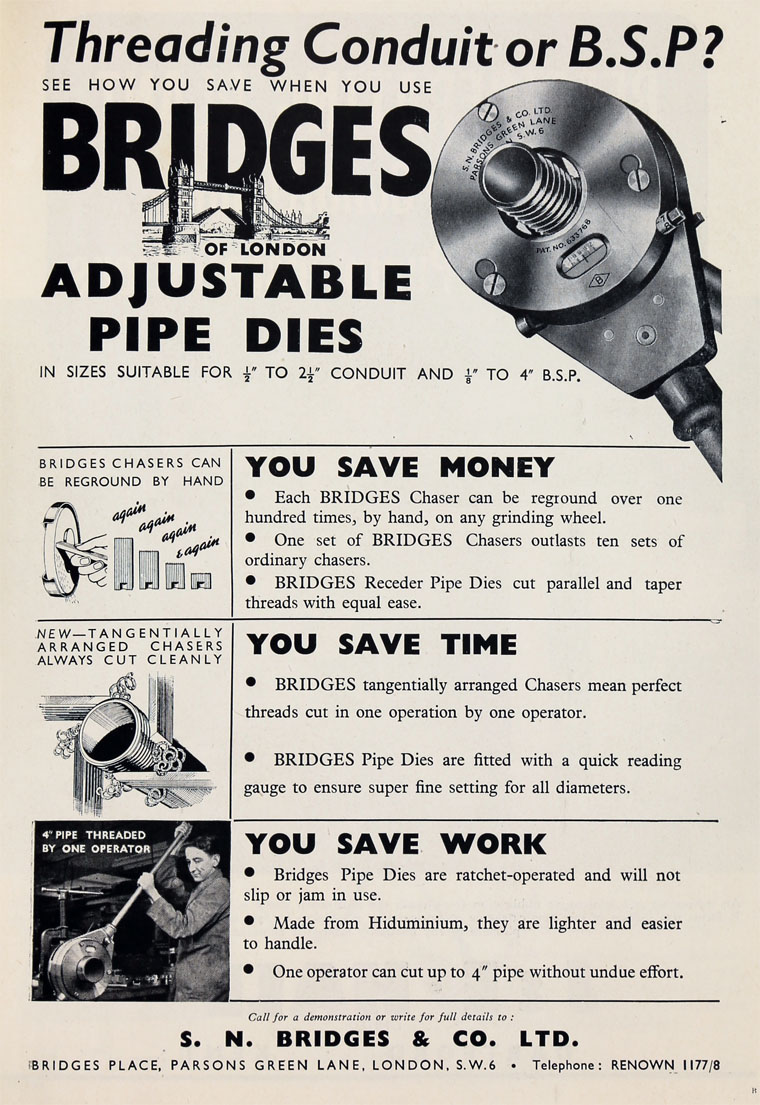 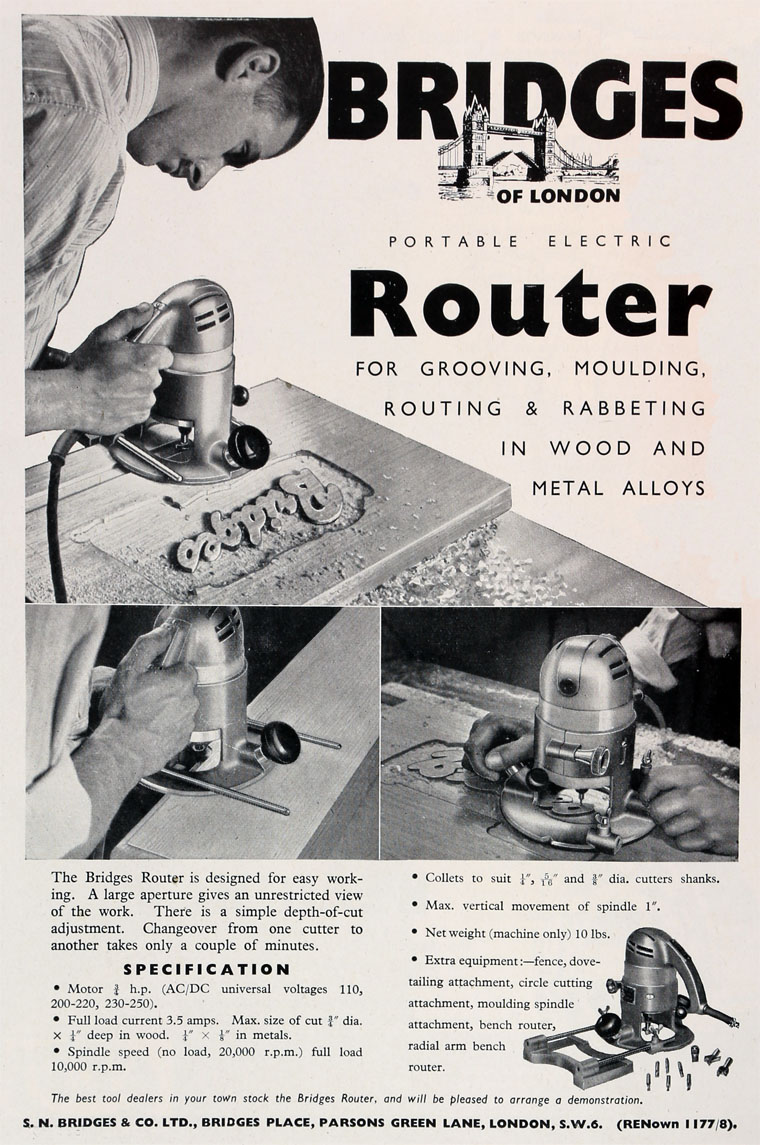 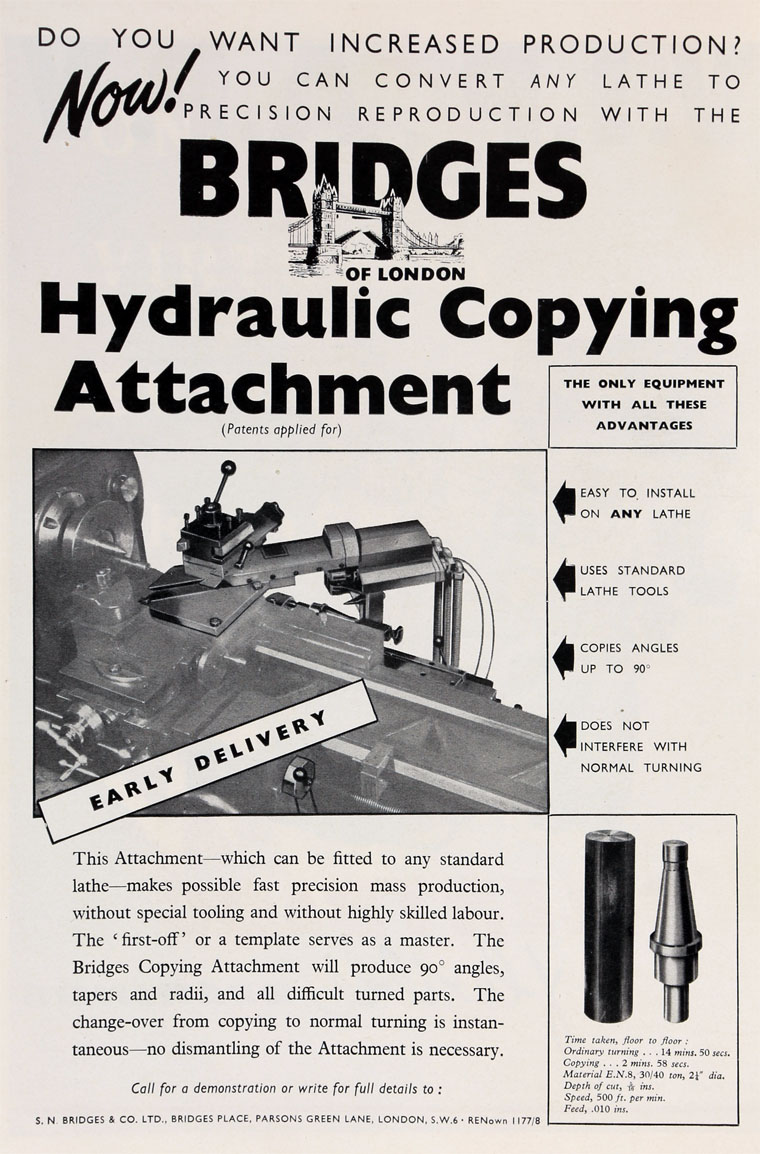 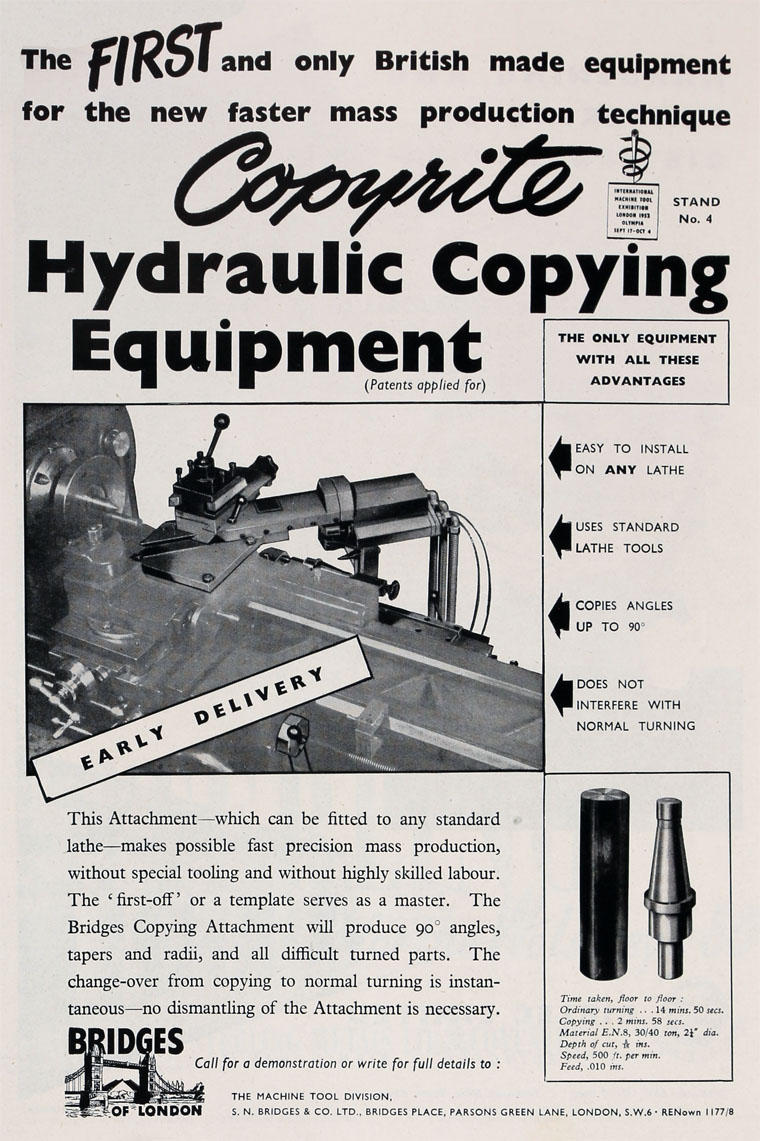 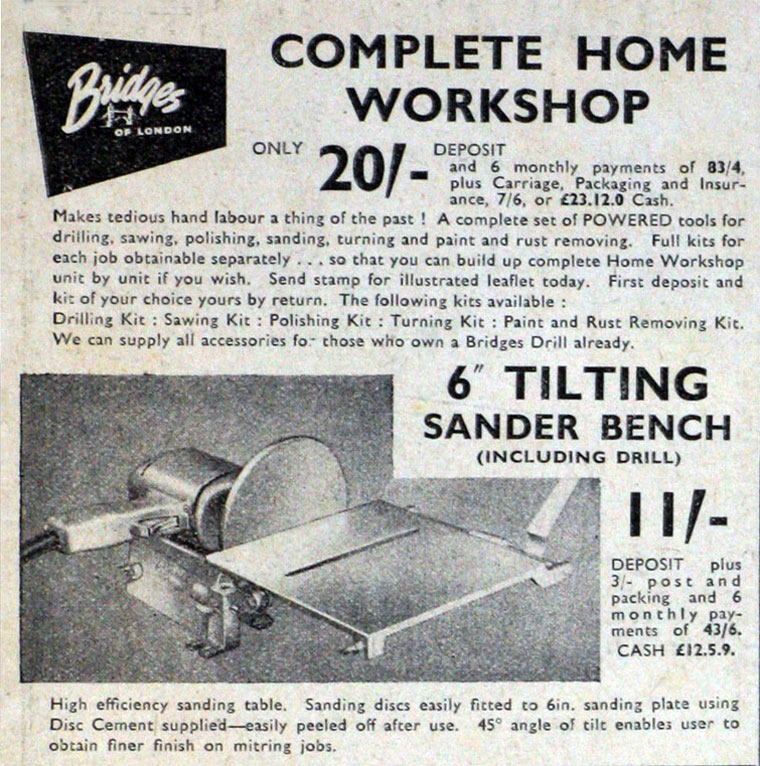 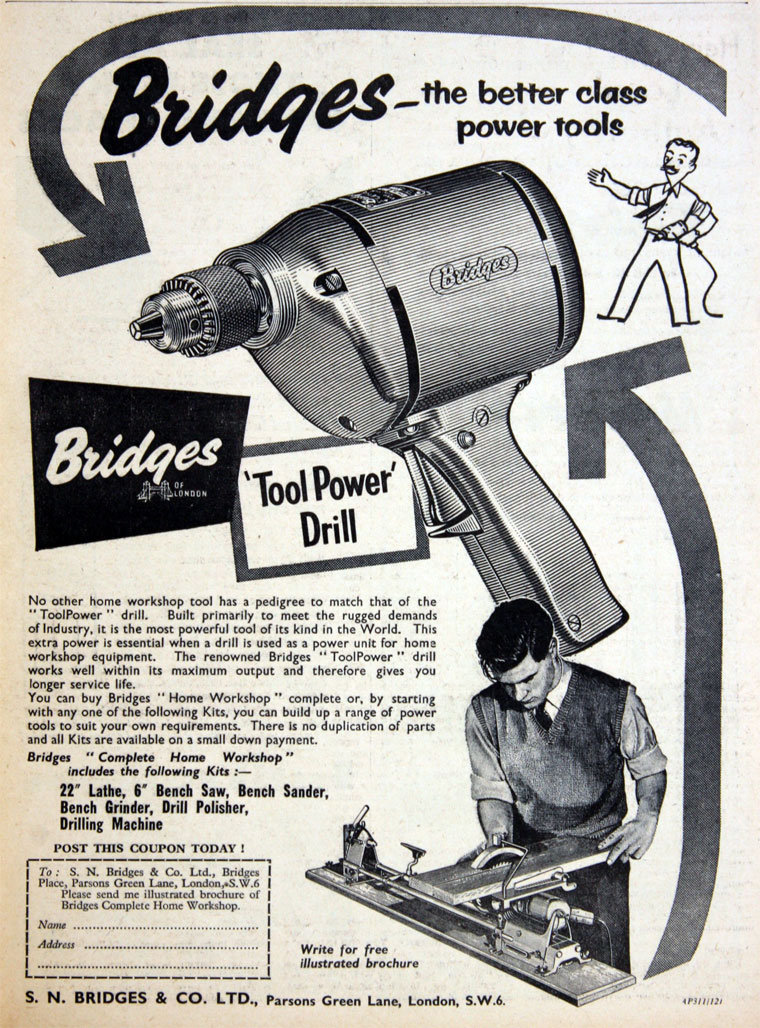 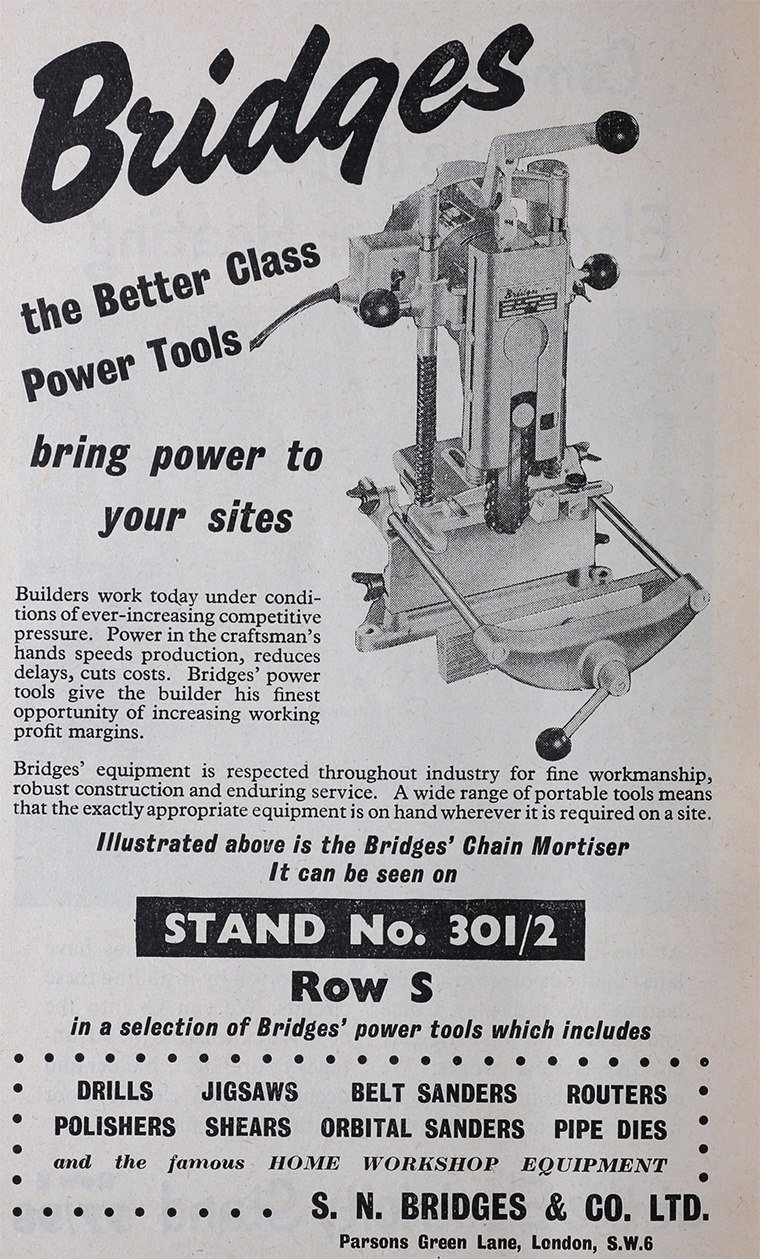 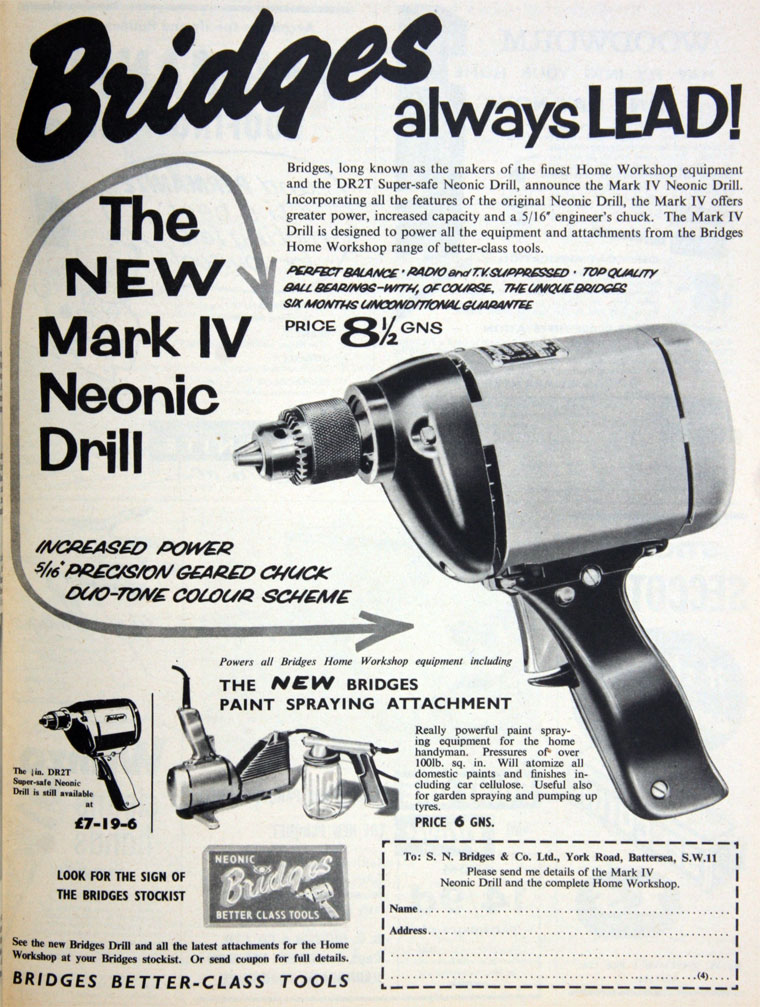 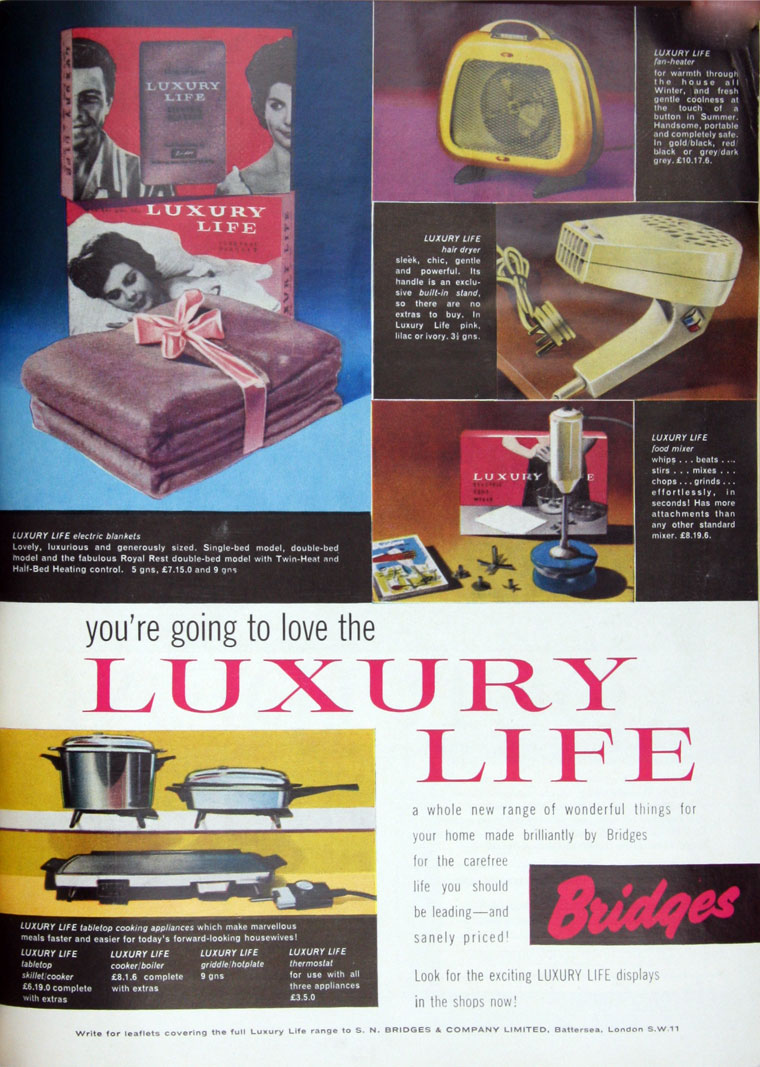 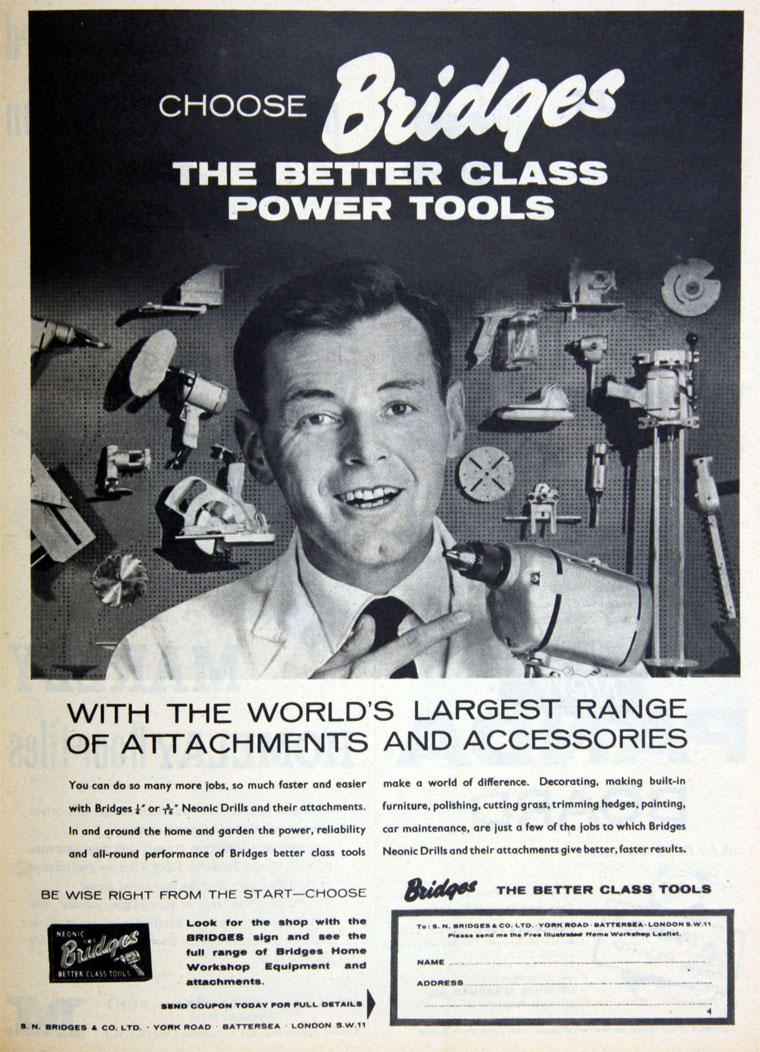 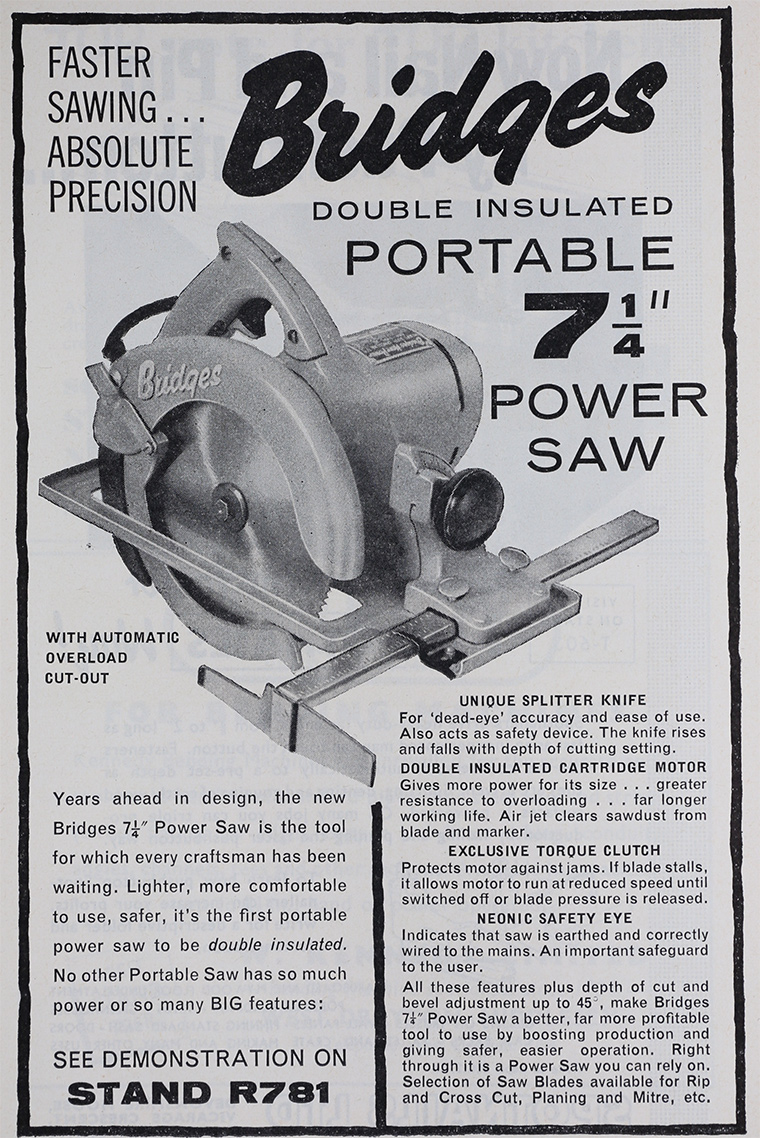 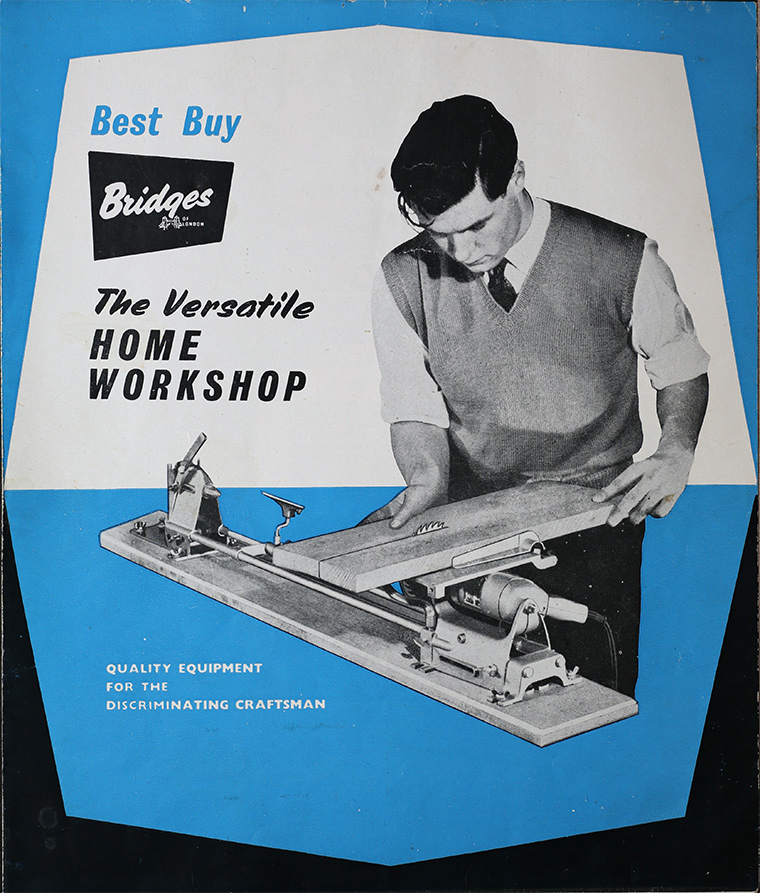 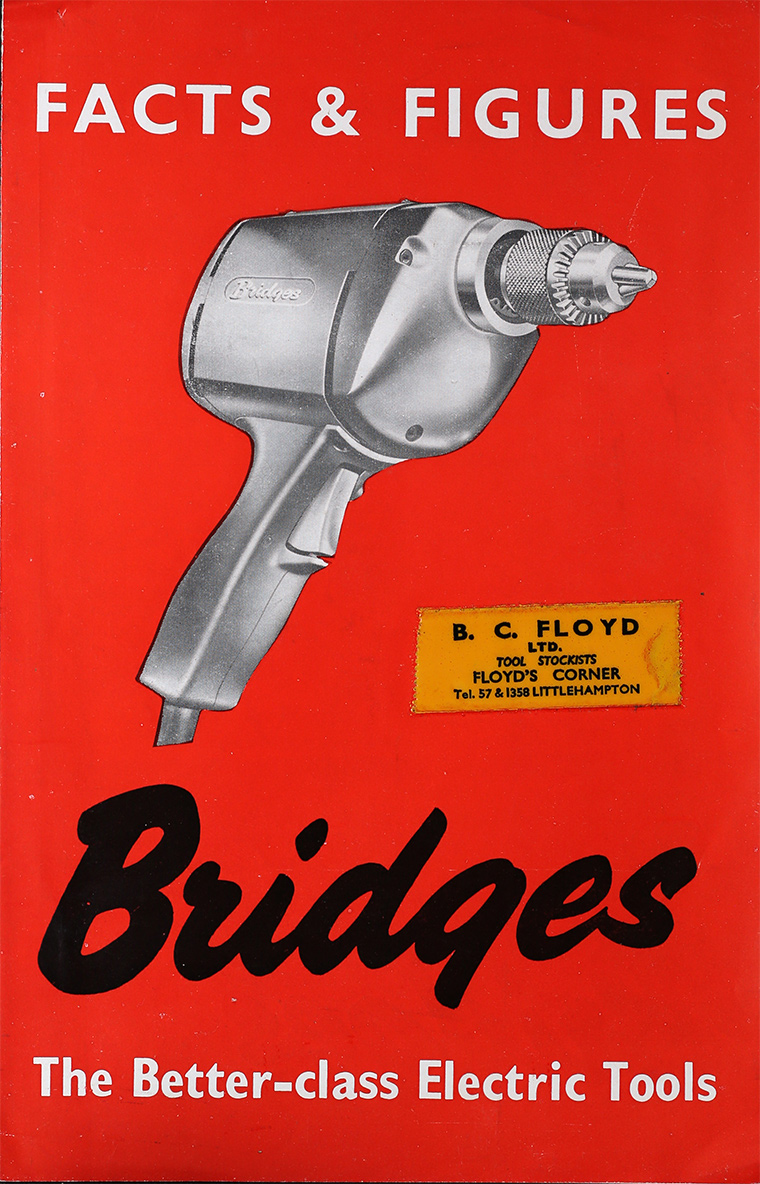 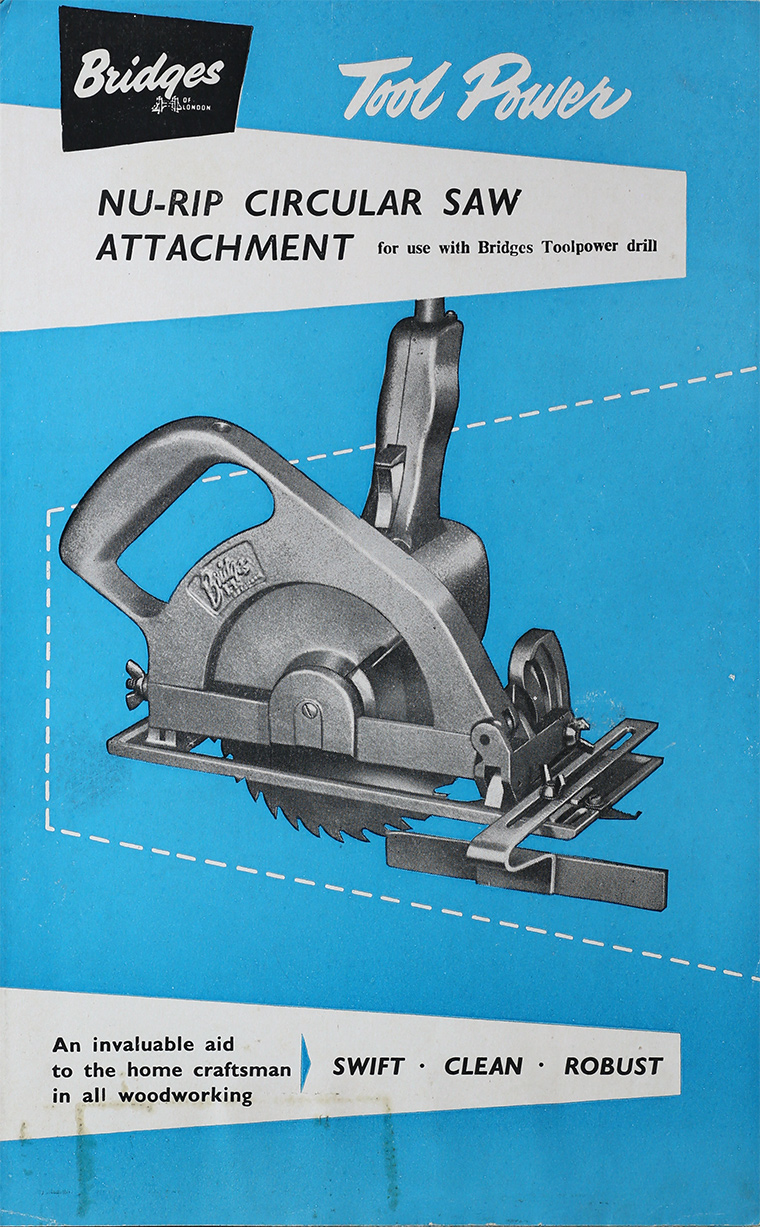 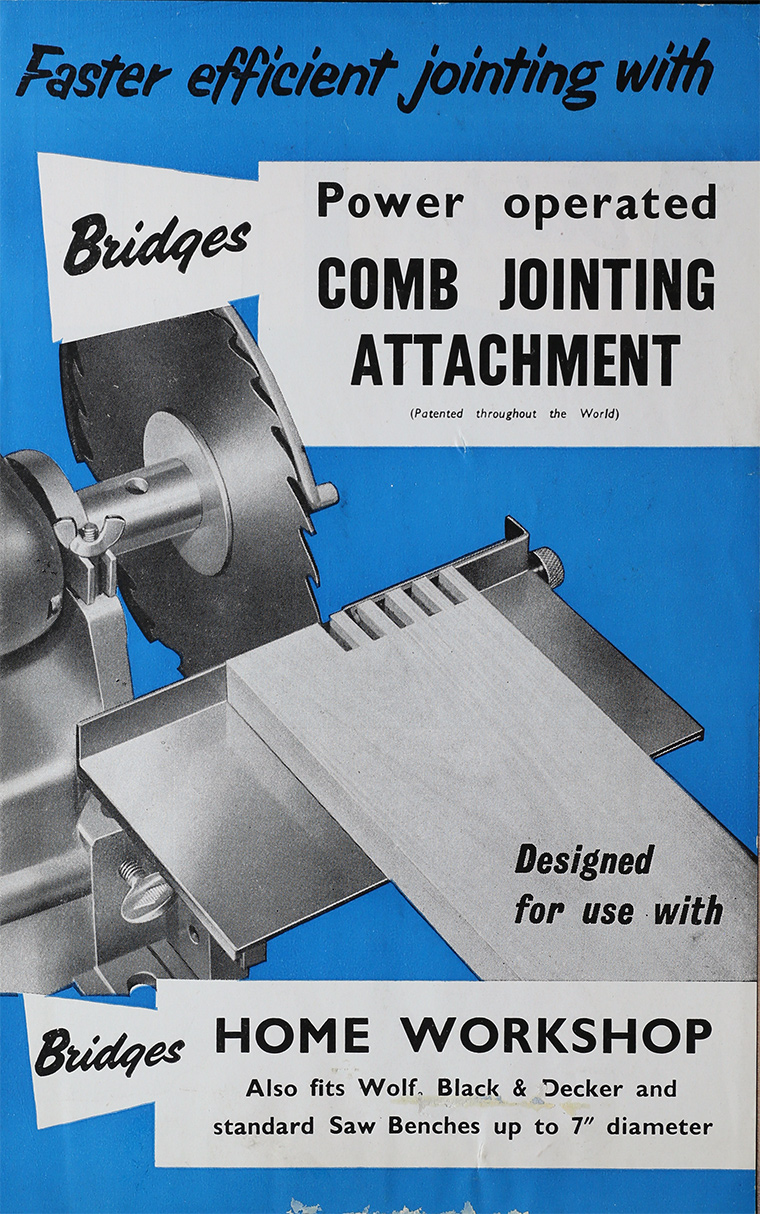 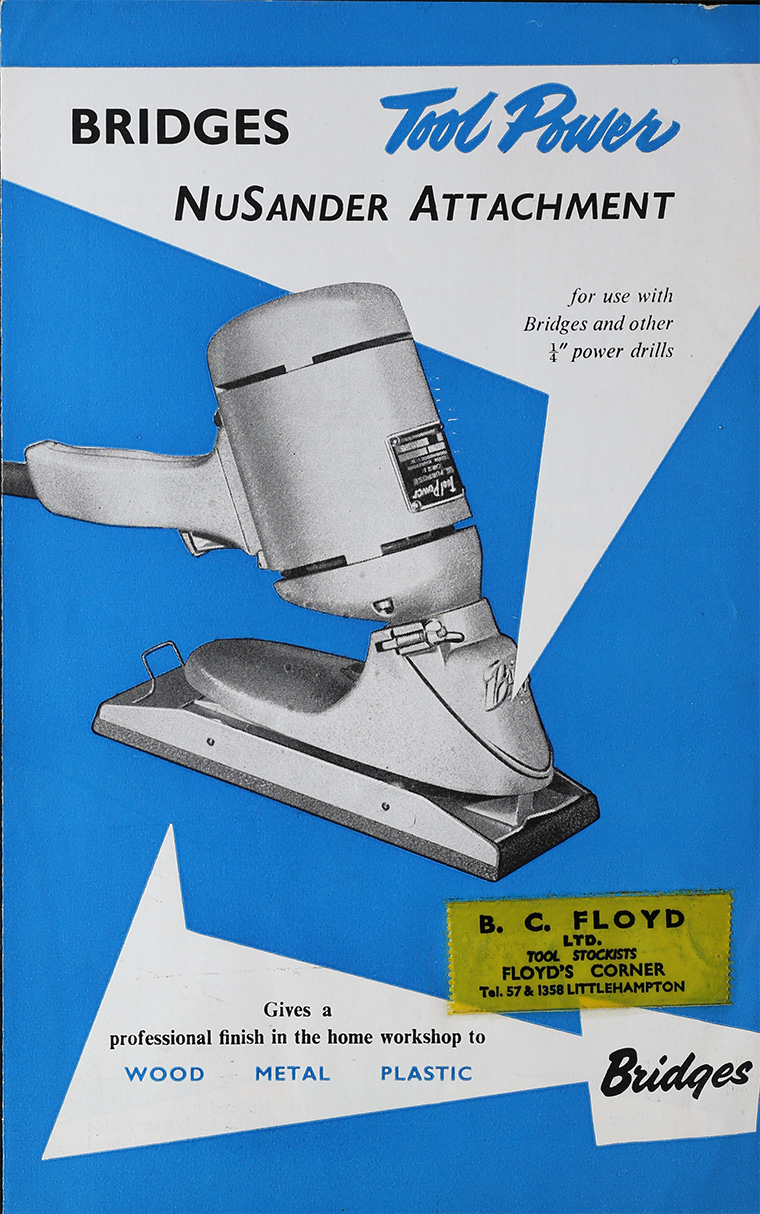 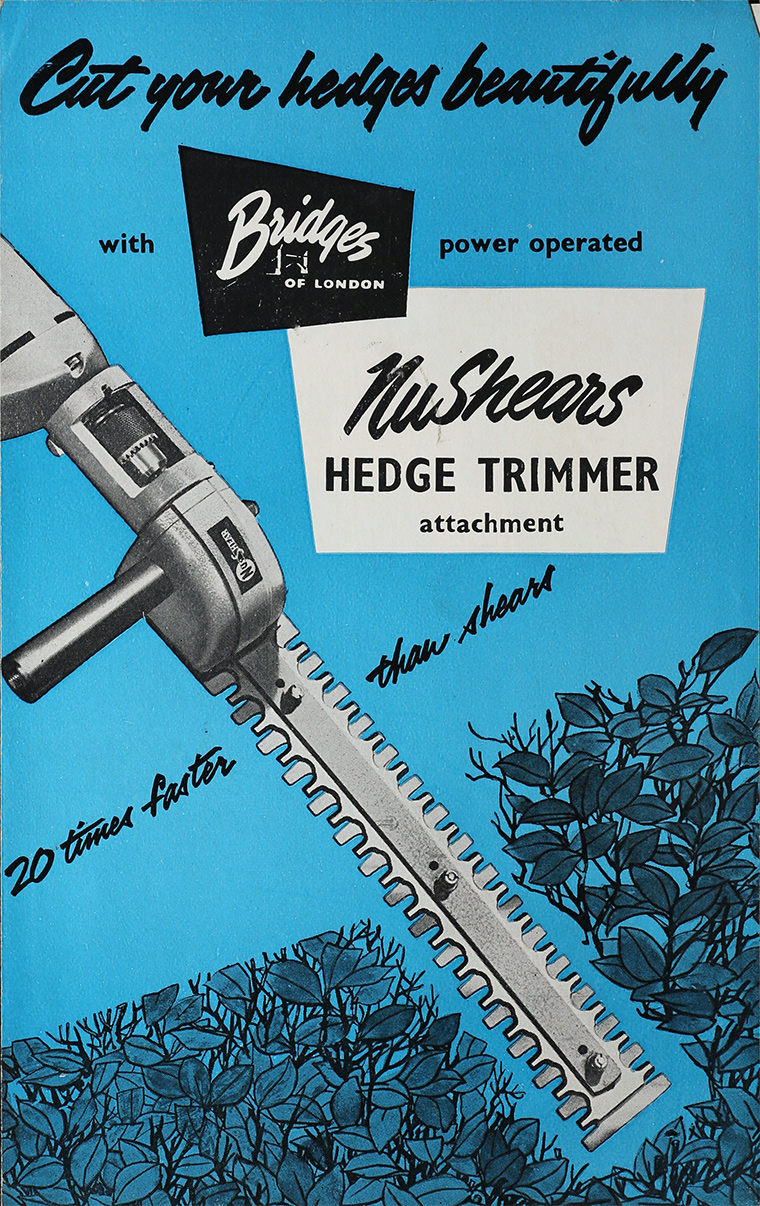 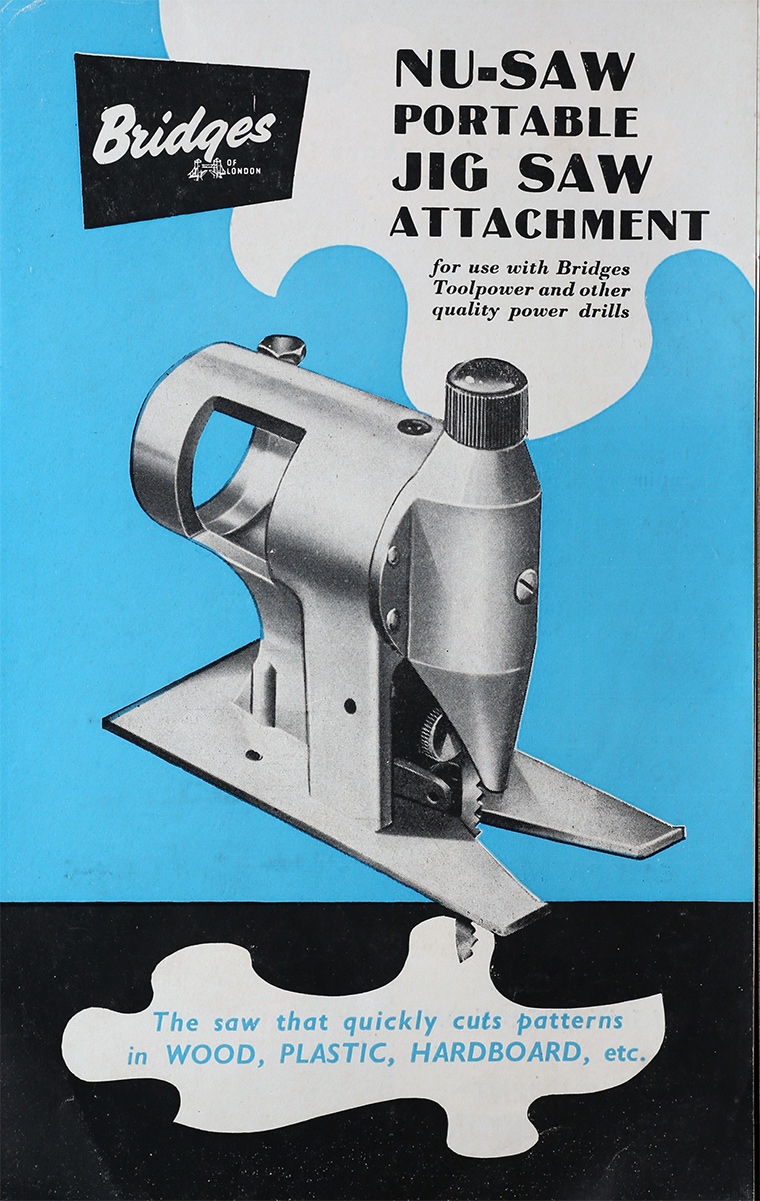 1950 Patent - Improvements in or relating to homogenising apparatus. [1]

1956 John Brown and Co increased its shareholding in the company, so that it became a subsidiary of John Browns.[2]

1961 Stanley Works (Great Britain) purchased all of the shares in the company from John Brown and others.[5]