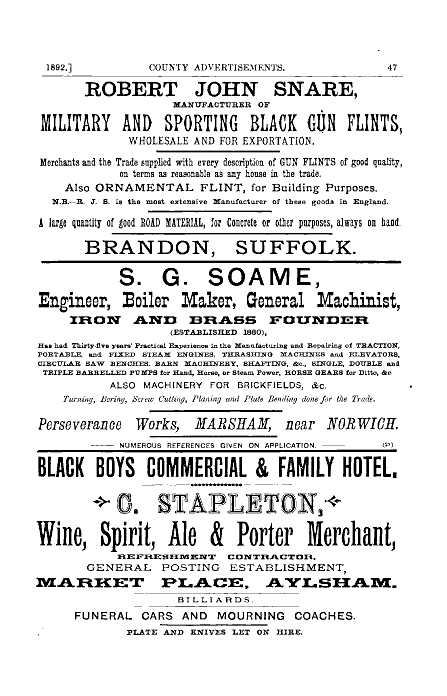 1860 The company was established