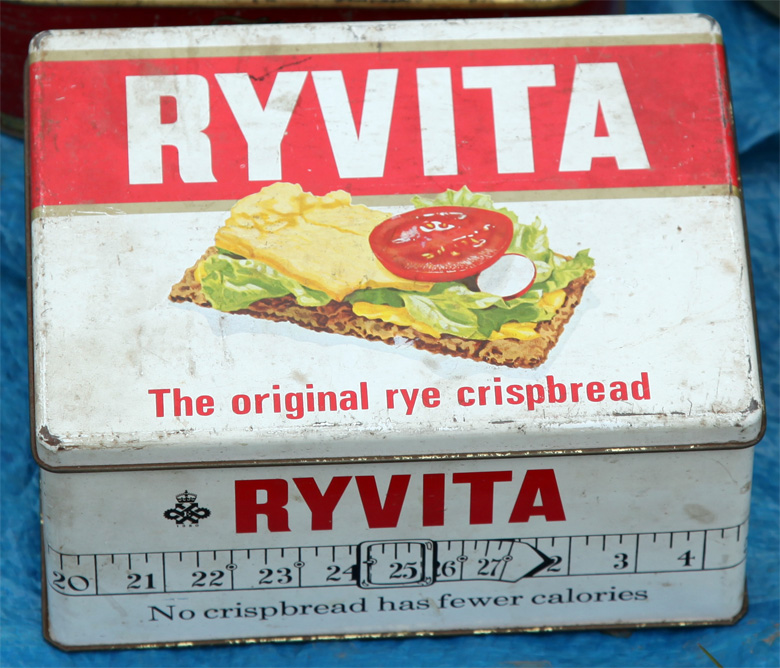 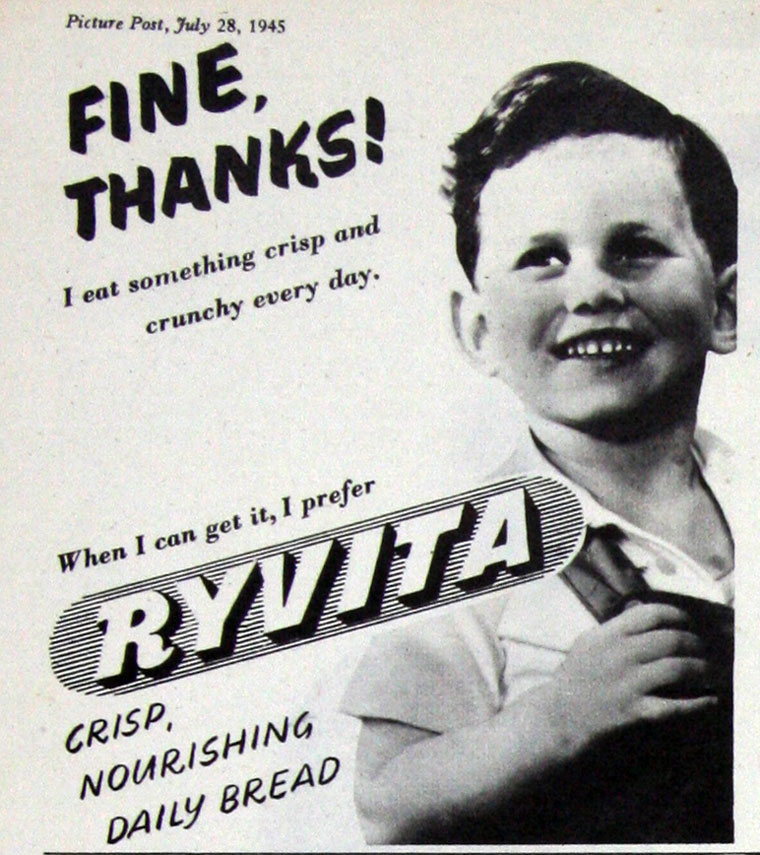 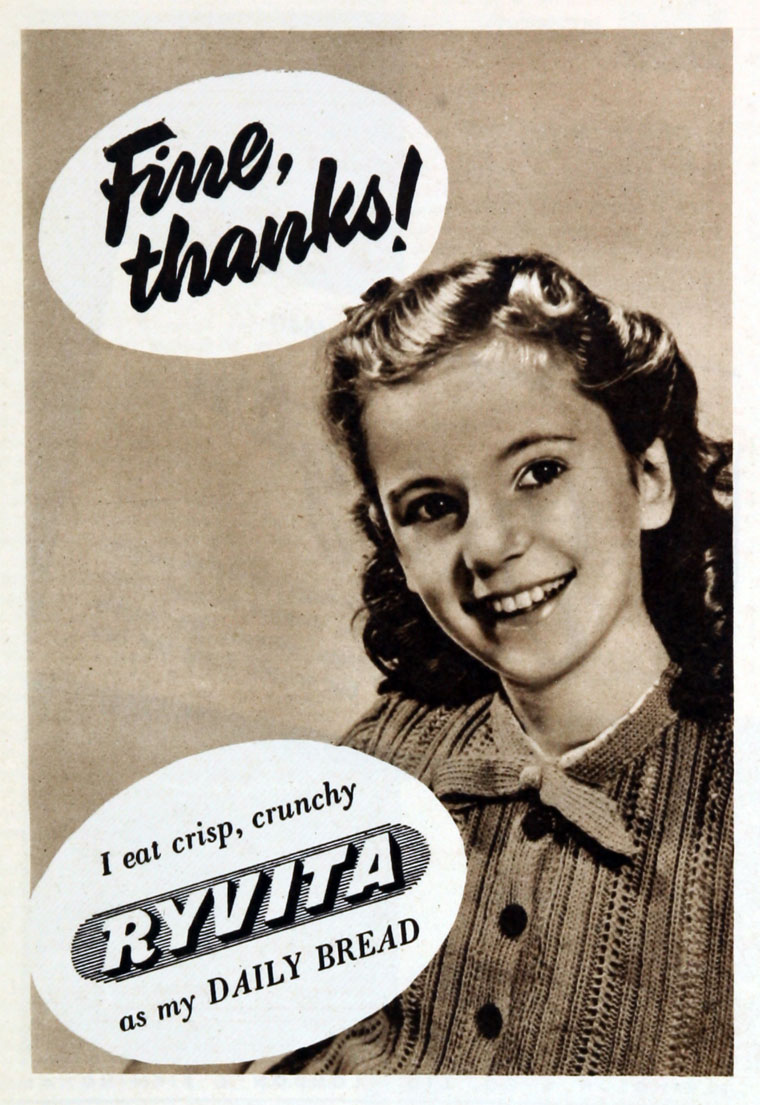 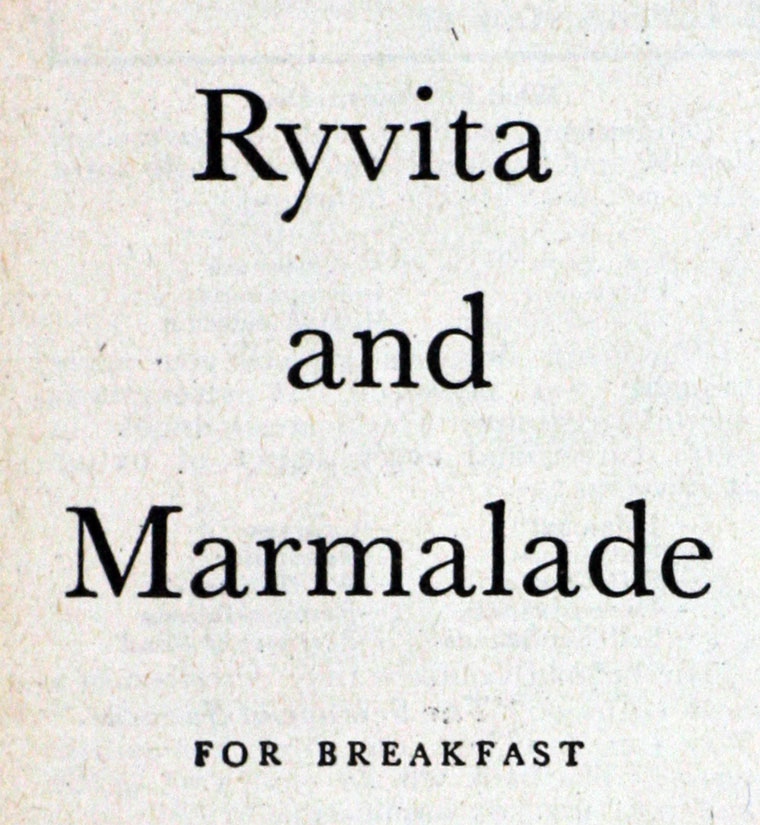 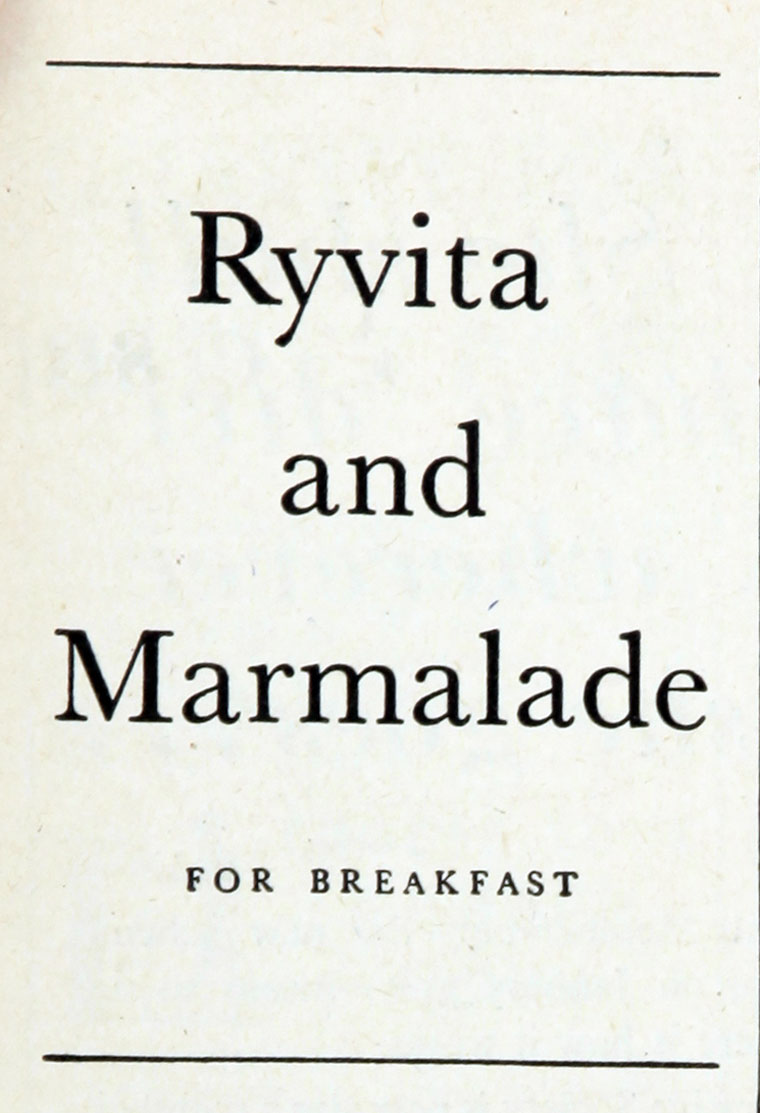 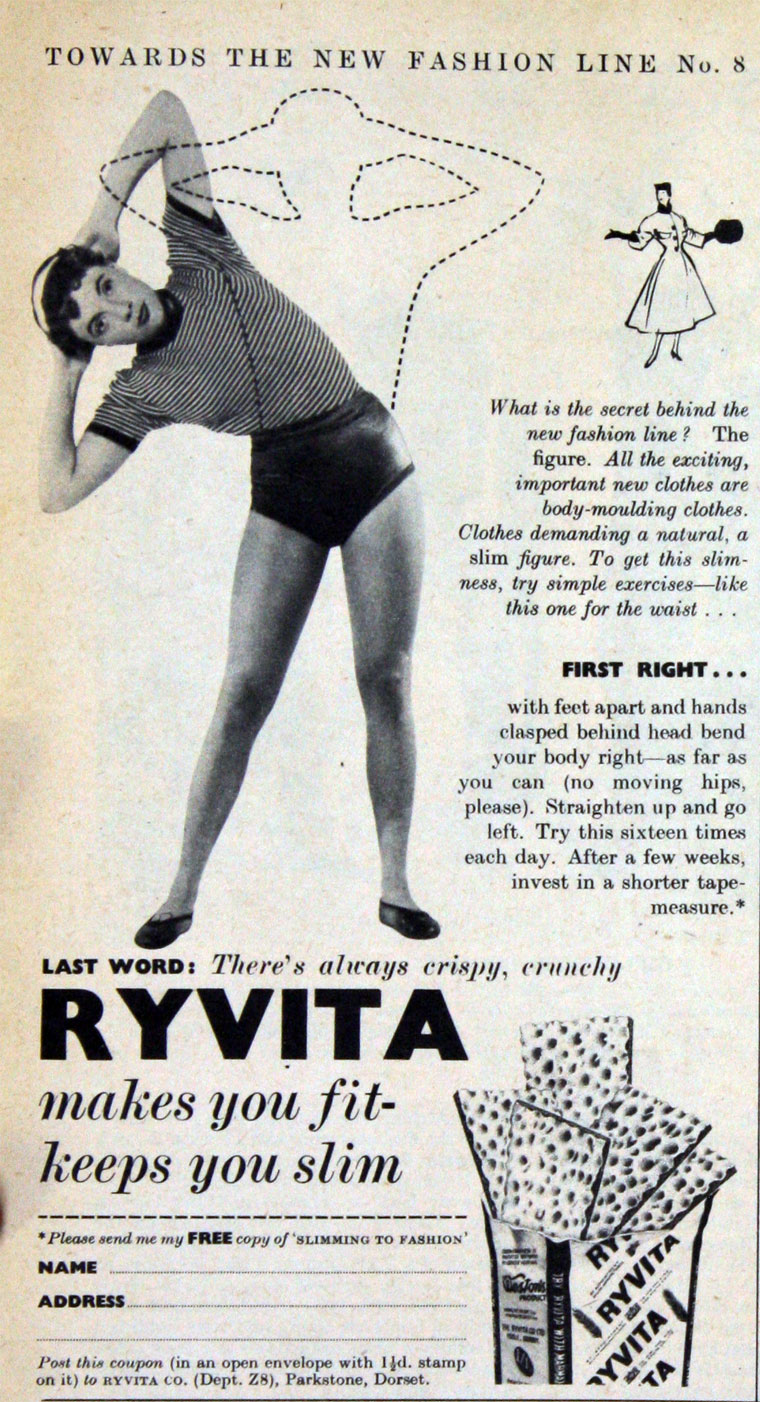 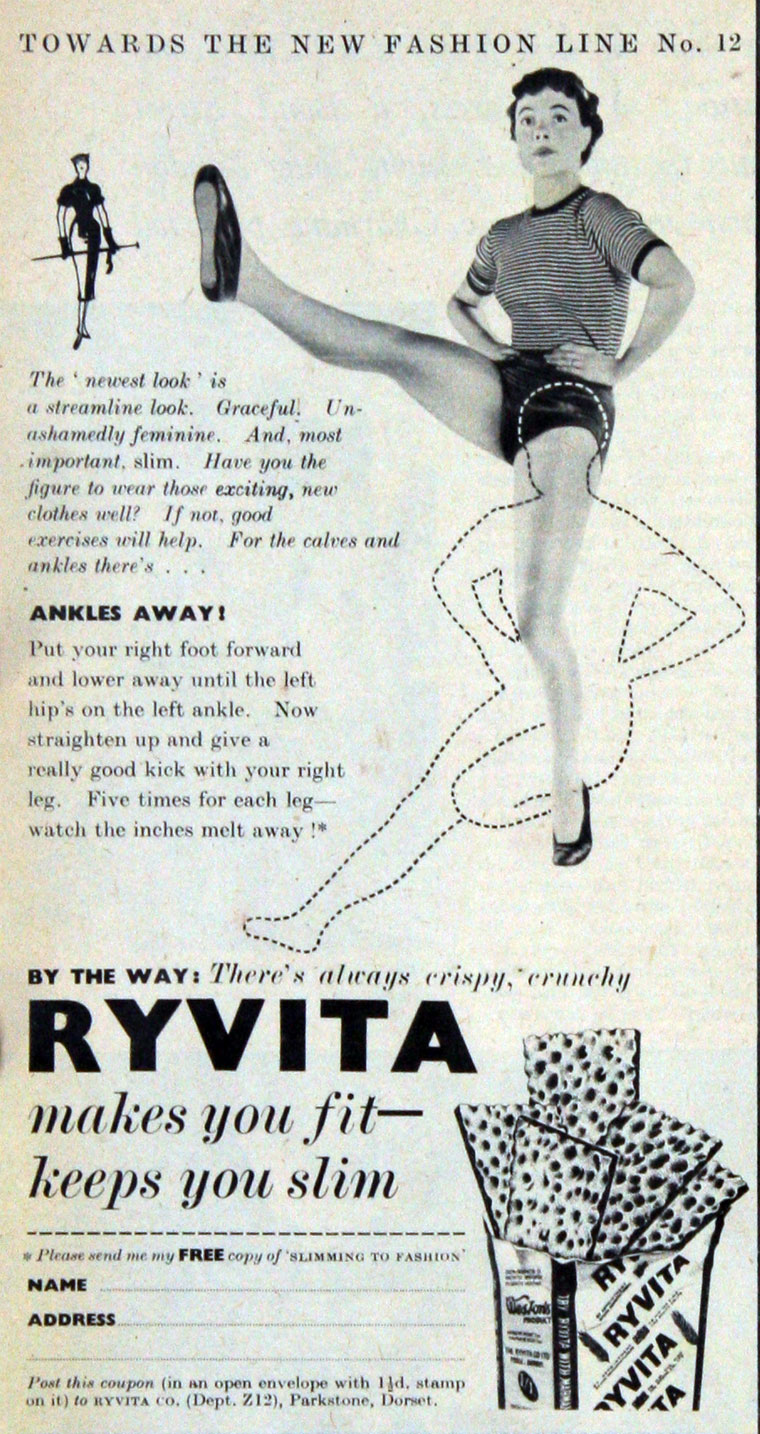 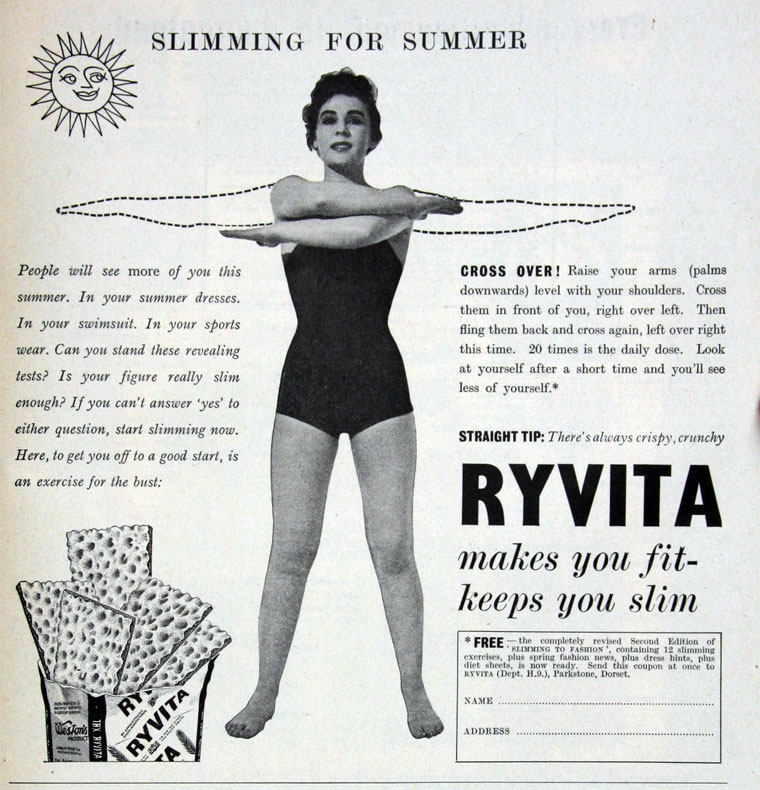 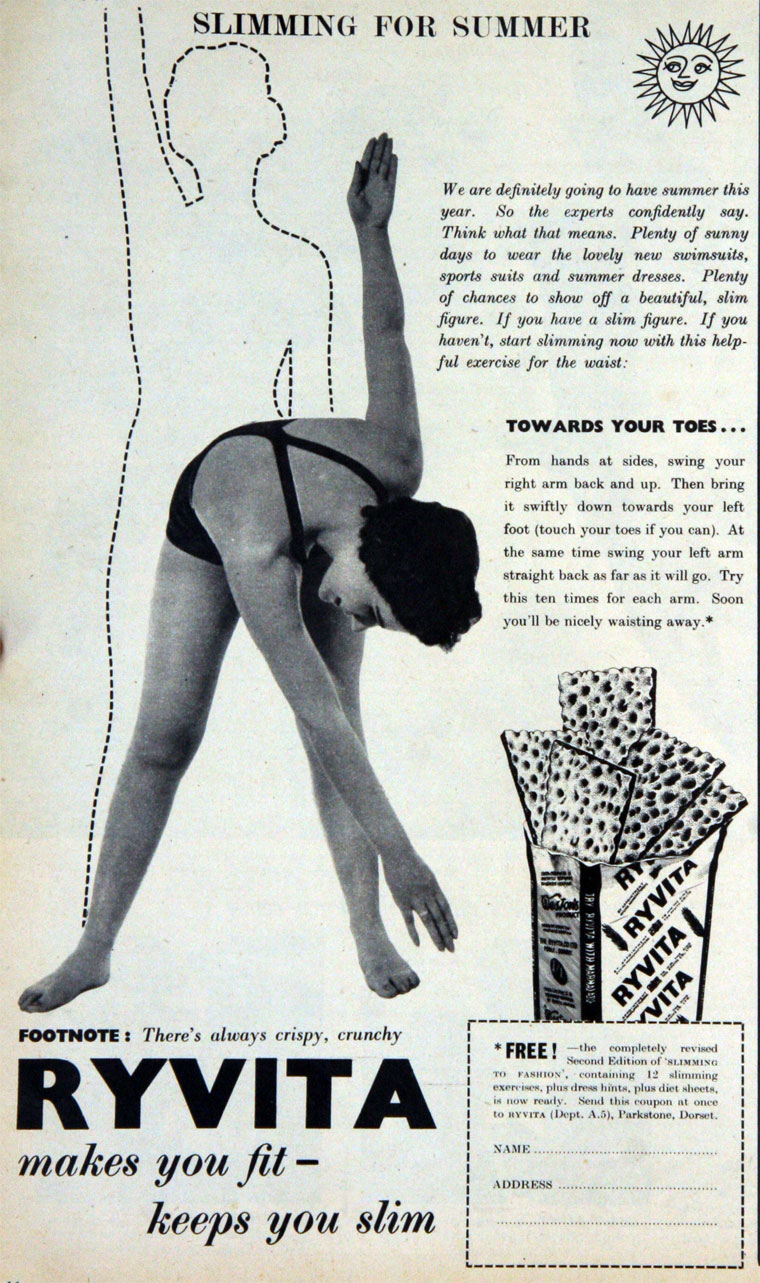 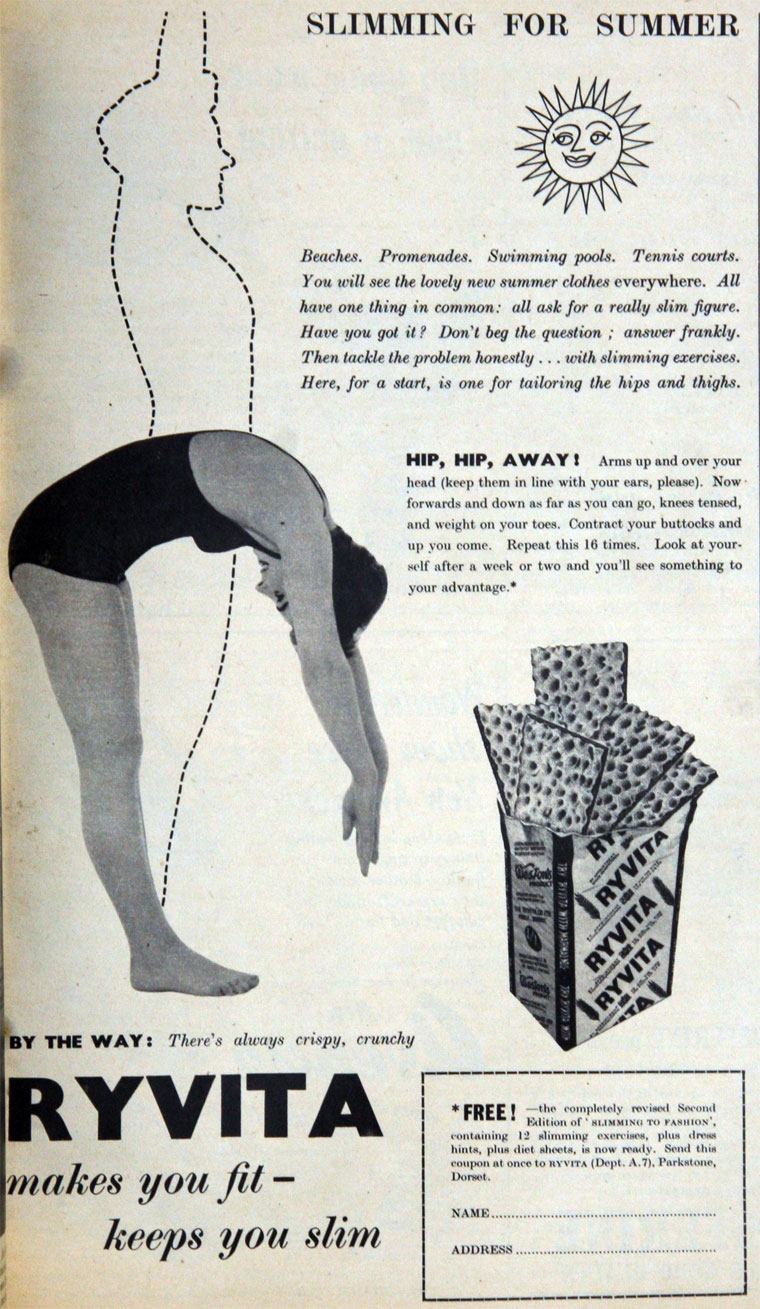 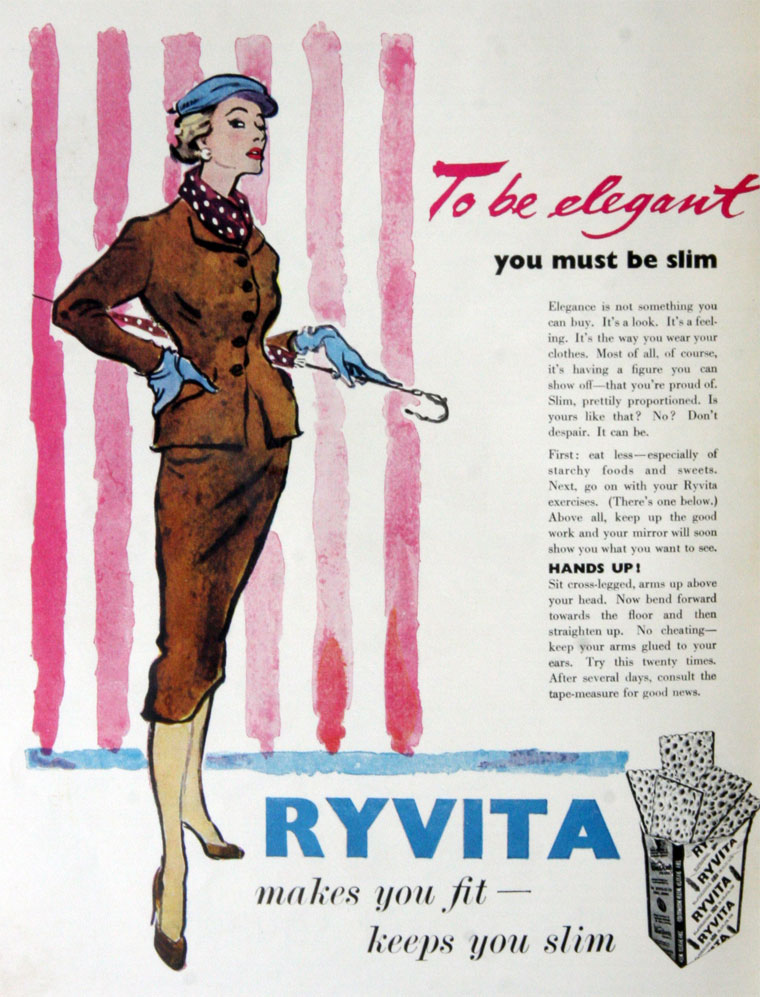 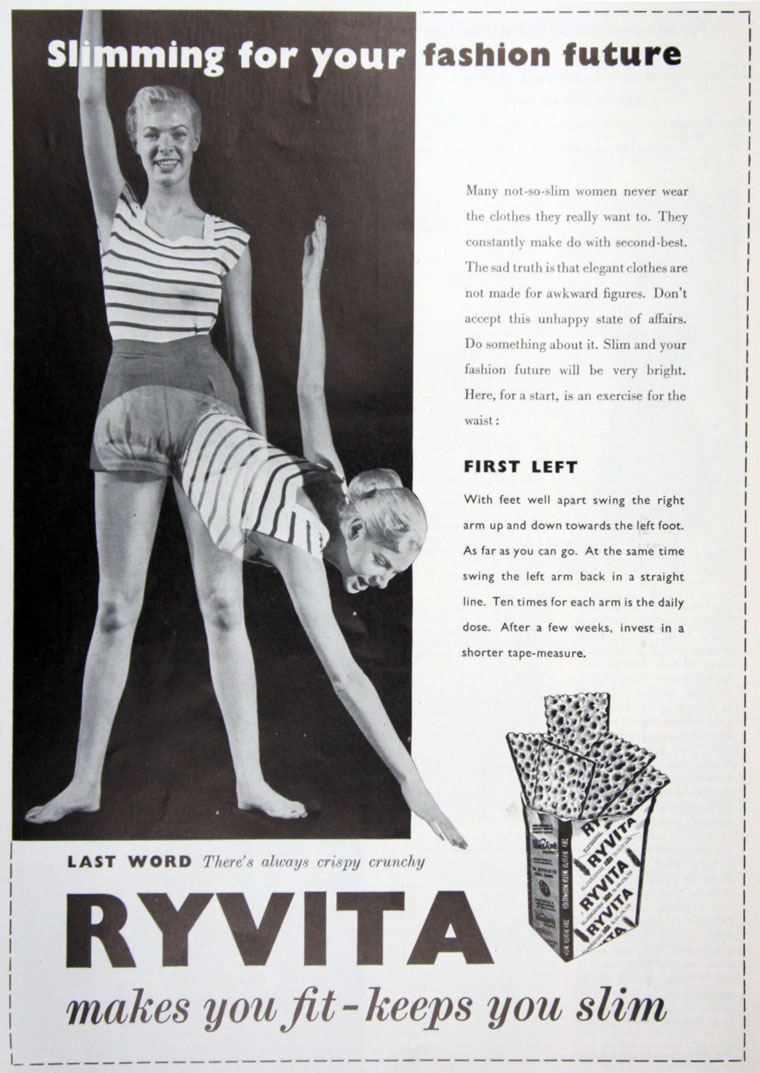 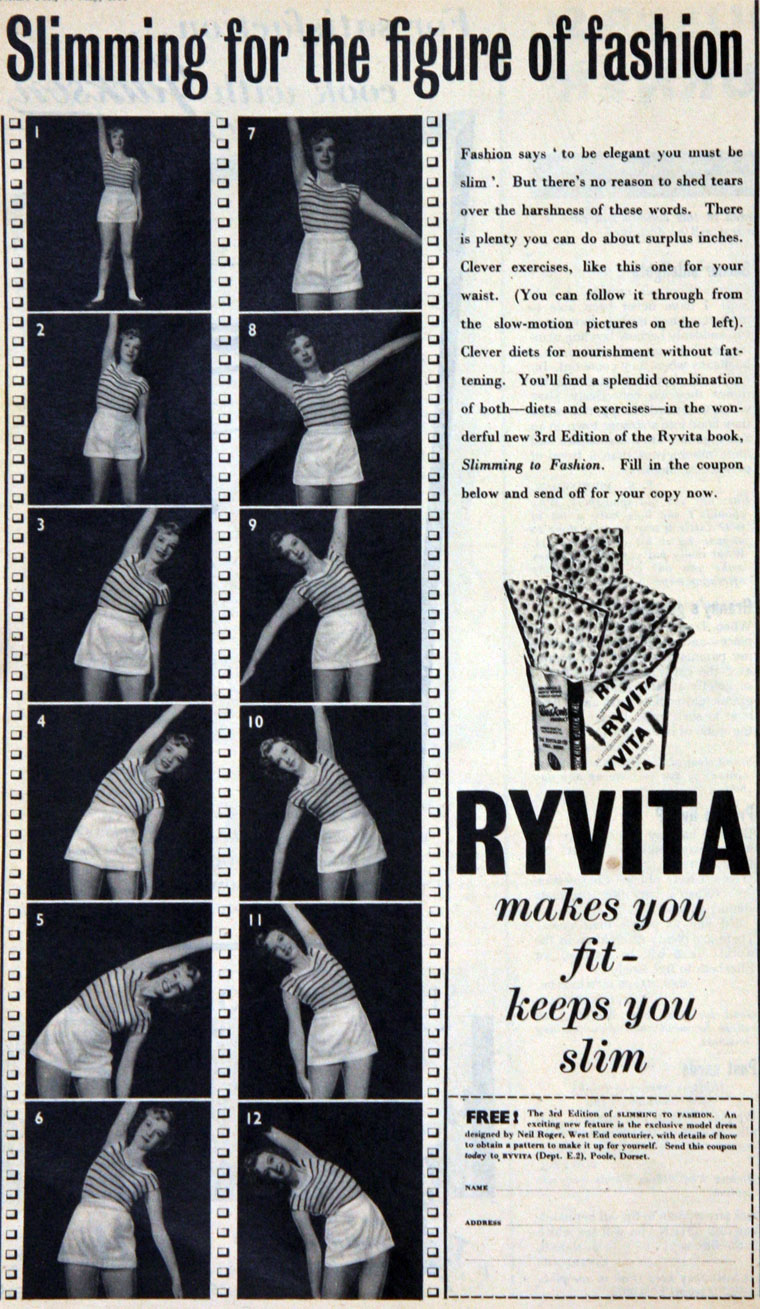 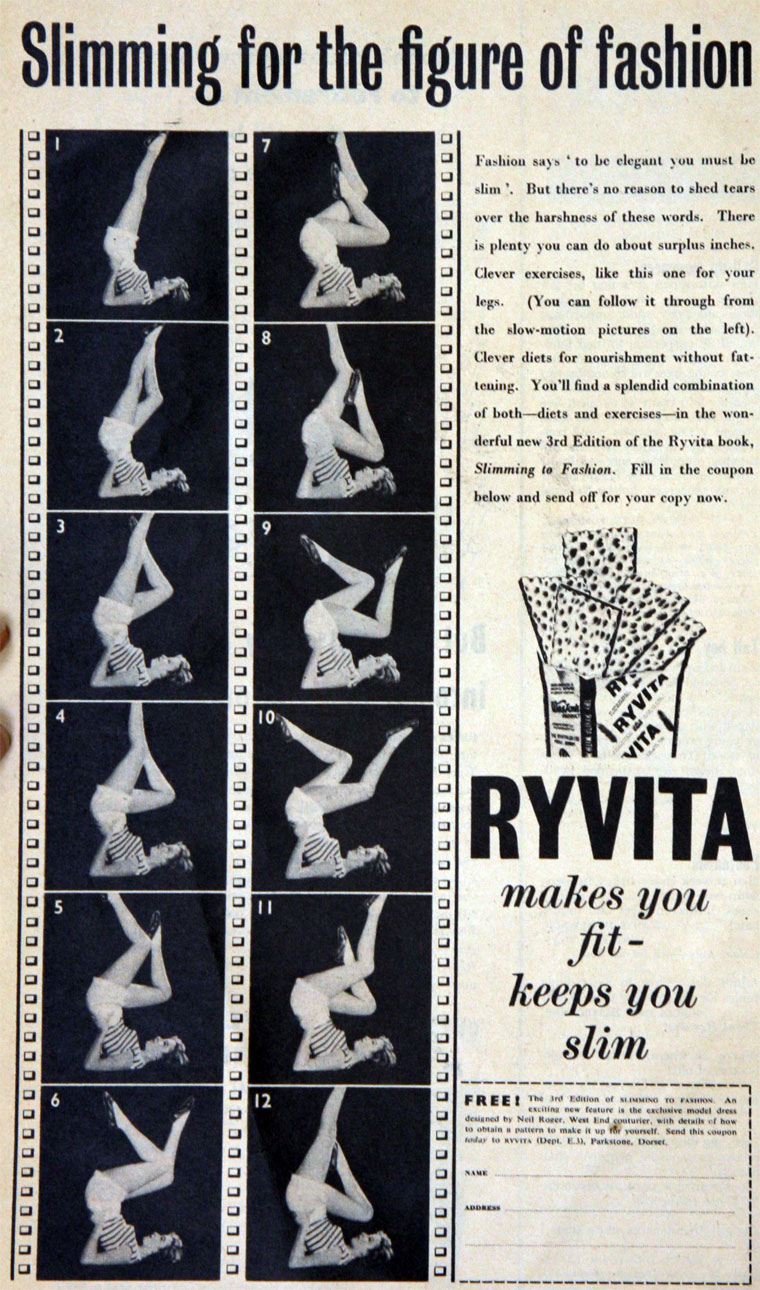 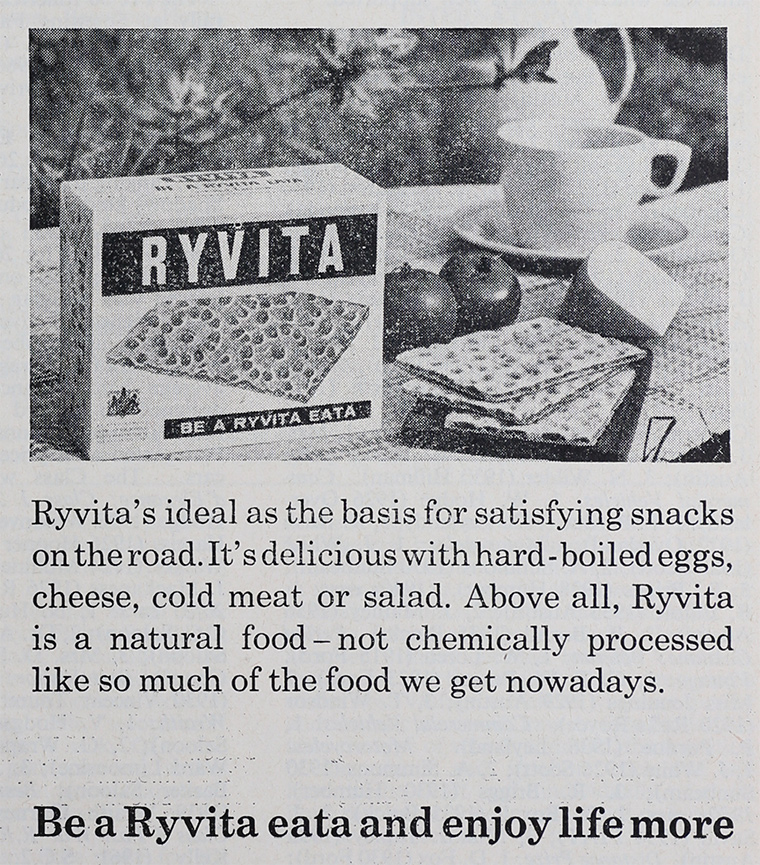 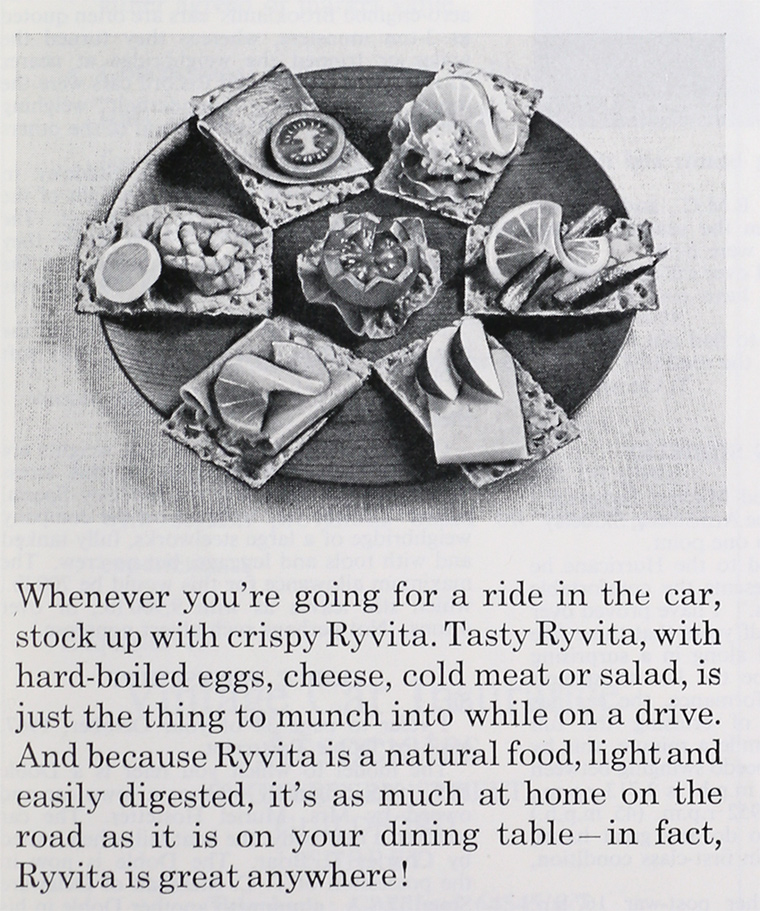 Ryvita is a rye-based crispbread manufactured by the Ryvita Company.

1925 The Ryvita company was established, with a bakery set up in Birmingham two years later, producing one of the first packaged goods in the bakery field.

1930 The company was founded in Birmingham, and is today a subsidiary of Associated British Foods. Ryvita crackers are popular with dieters. Ryvita are holders of a Royal warrant granted by HM The Queen as 'Manufacturers of Crispbreads'.

Post-WWII. After the war, Poole on the South Coast was selected as the site for production due to its nearby port.

In 1949 Garfield Weston bought the Ryvita Company, and so began a close personal involvement of the parent company, Associated British Foods (ABF).

1968 A new mill was opened by Bernard Montgomery, 1st Viscount Montgomery of Alamein.

The original bakery expanded in 1971 and again in 1974, making the largest single building span in Europe at the time.