(Redirected from Rowntree and Co)
Jump to: navigation, search 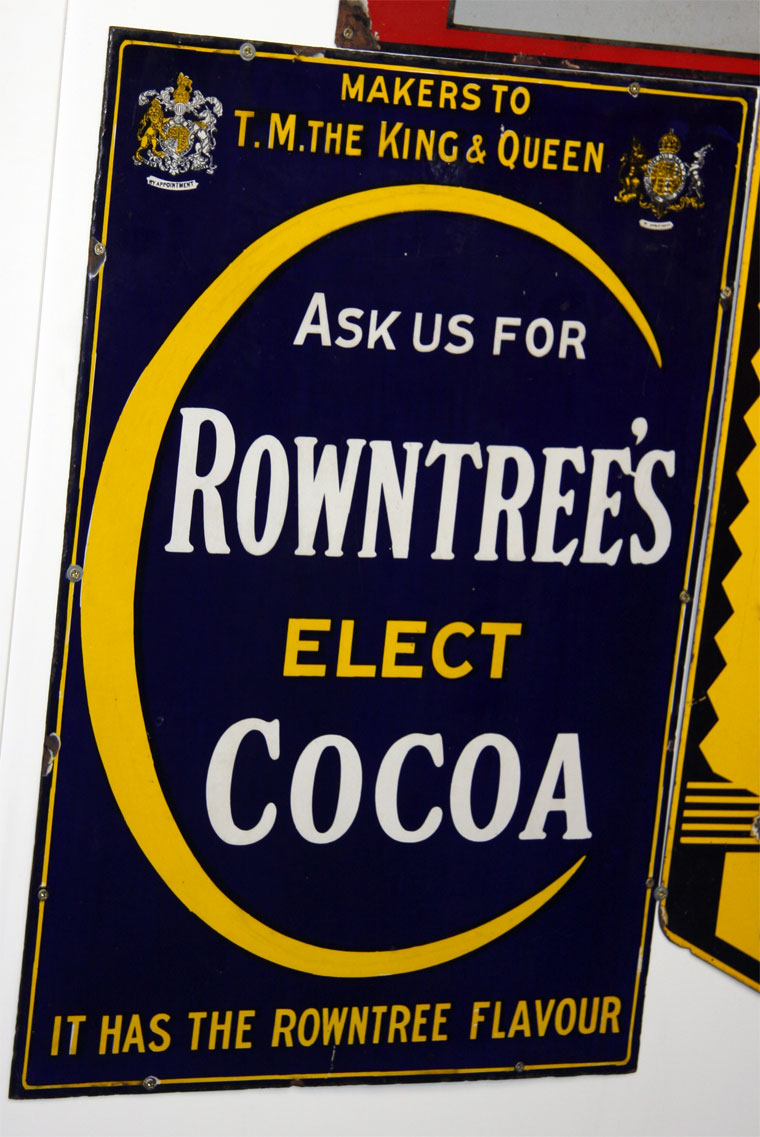 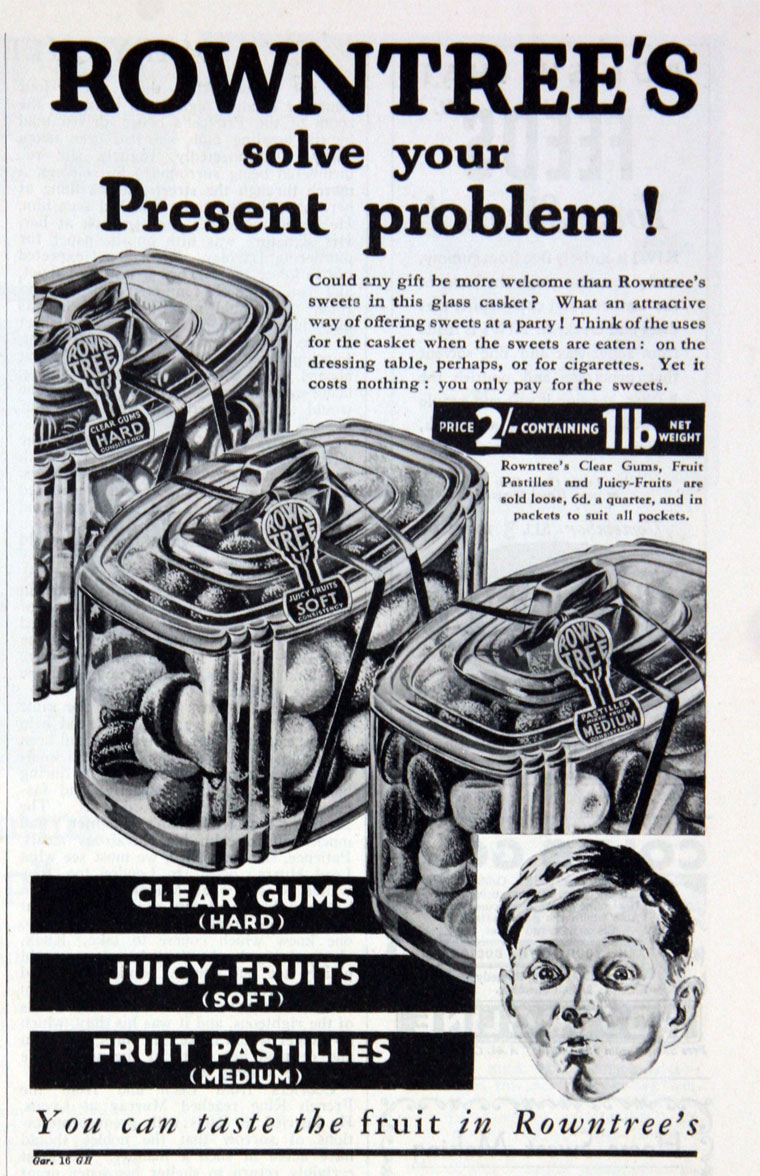 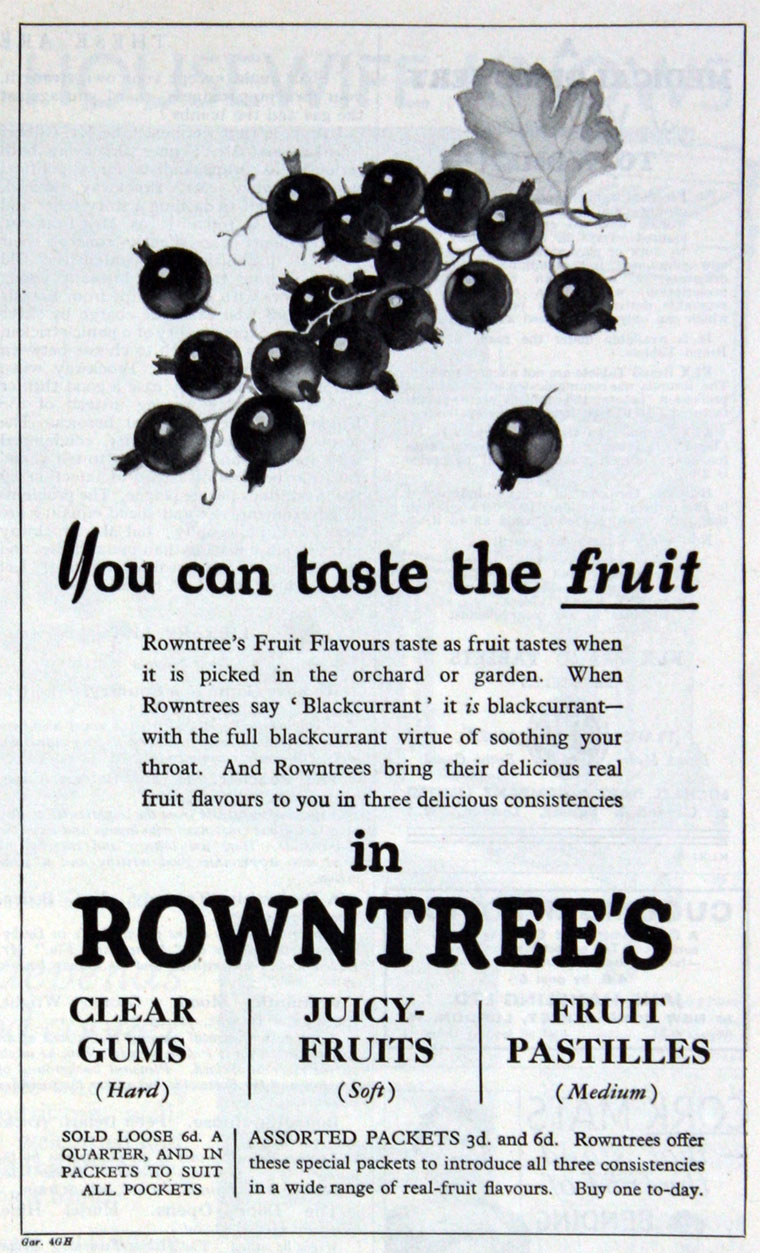 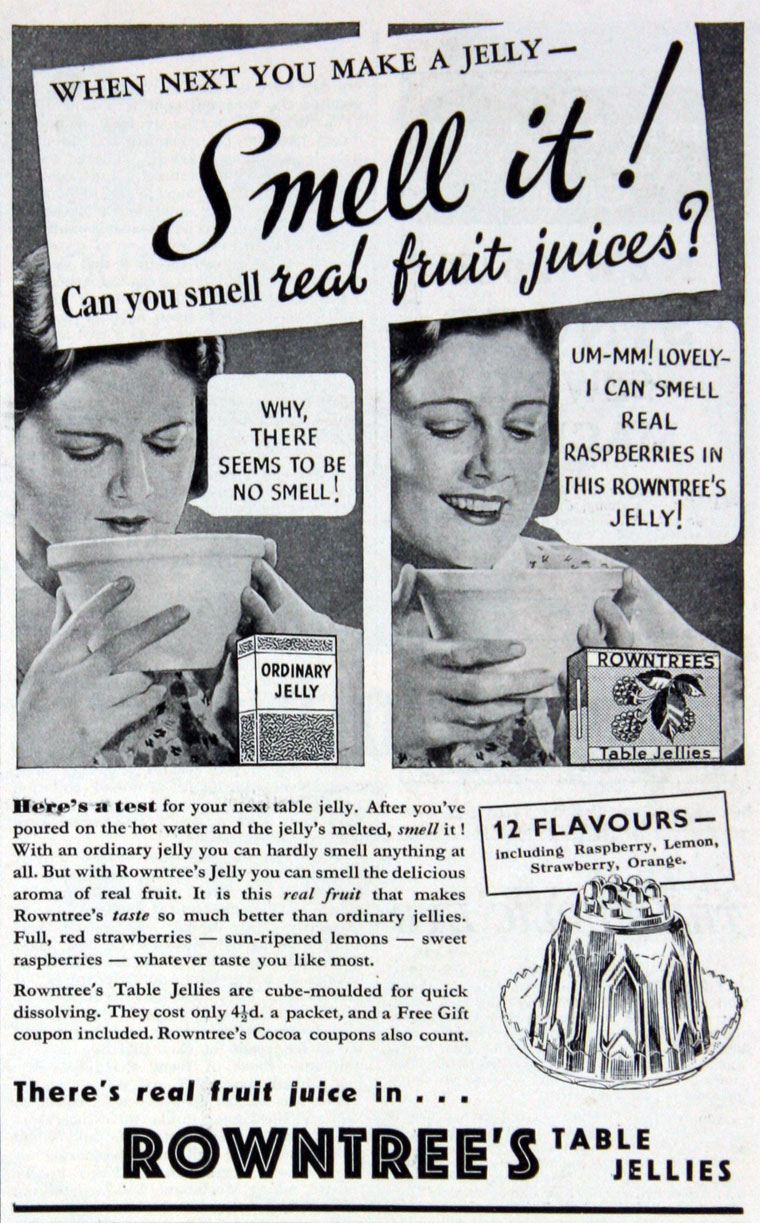 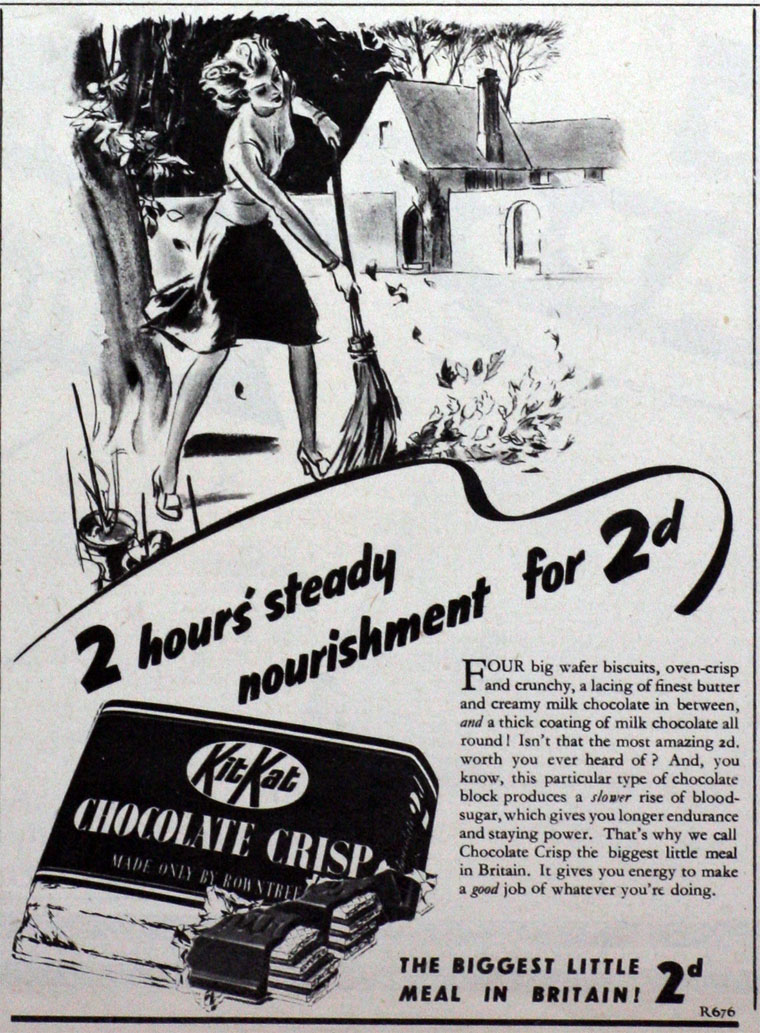 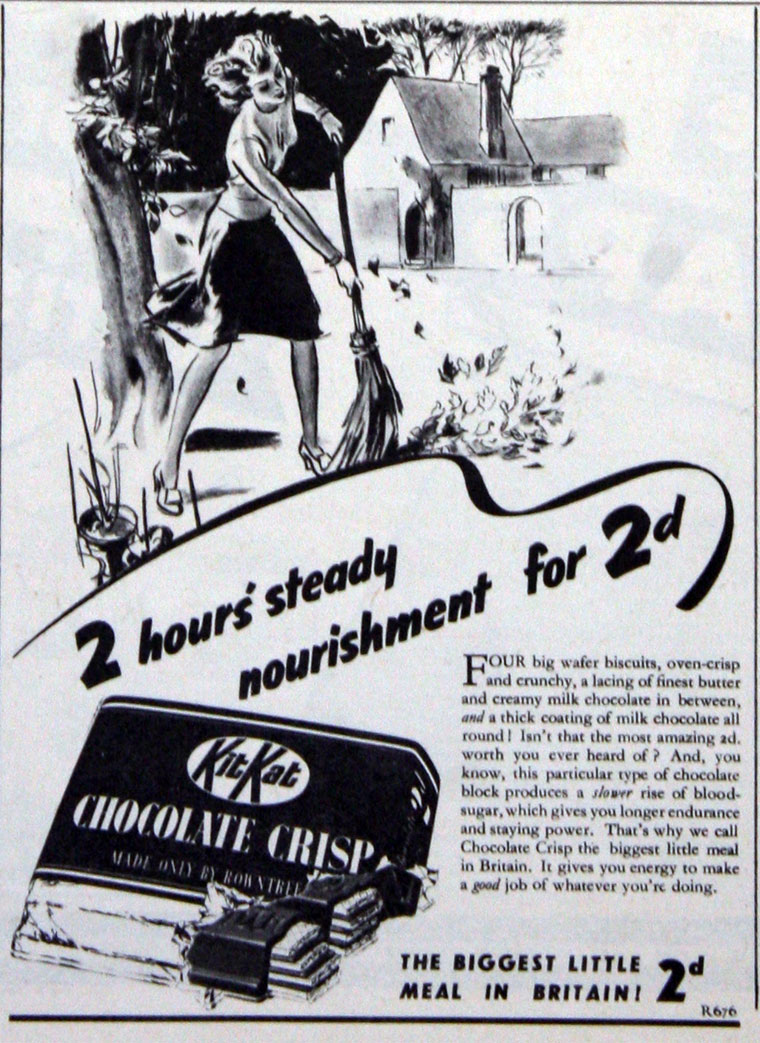 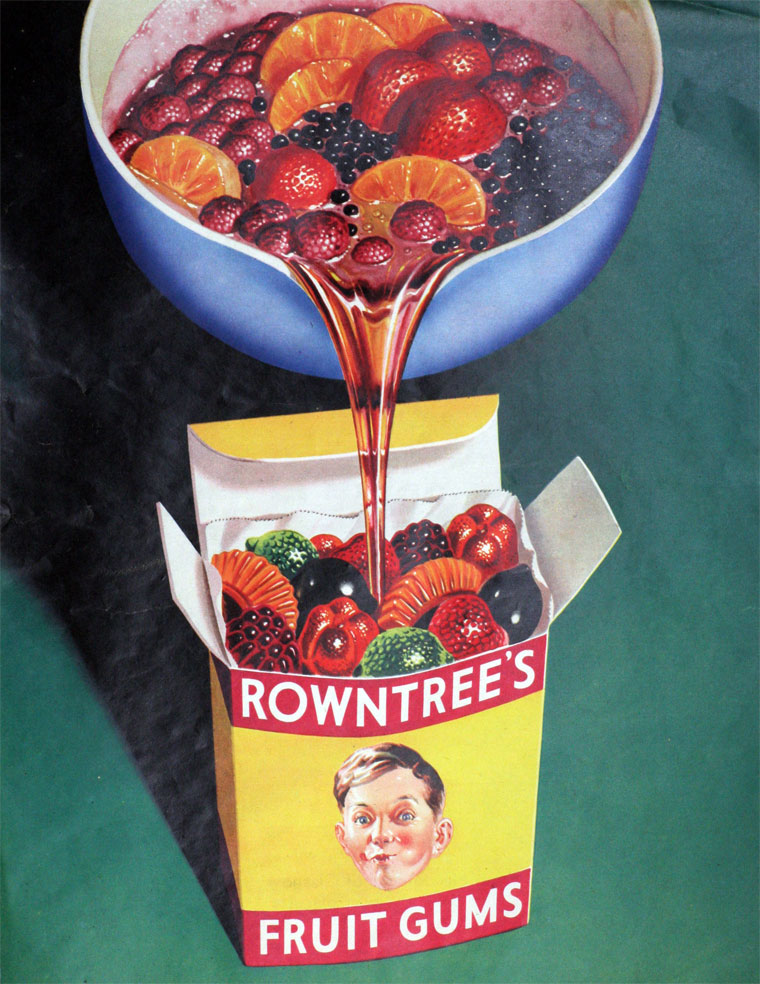 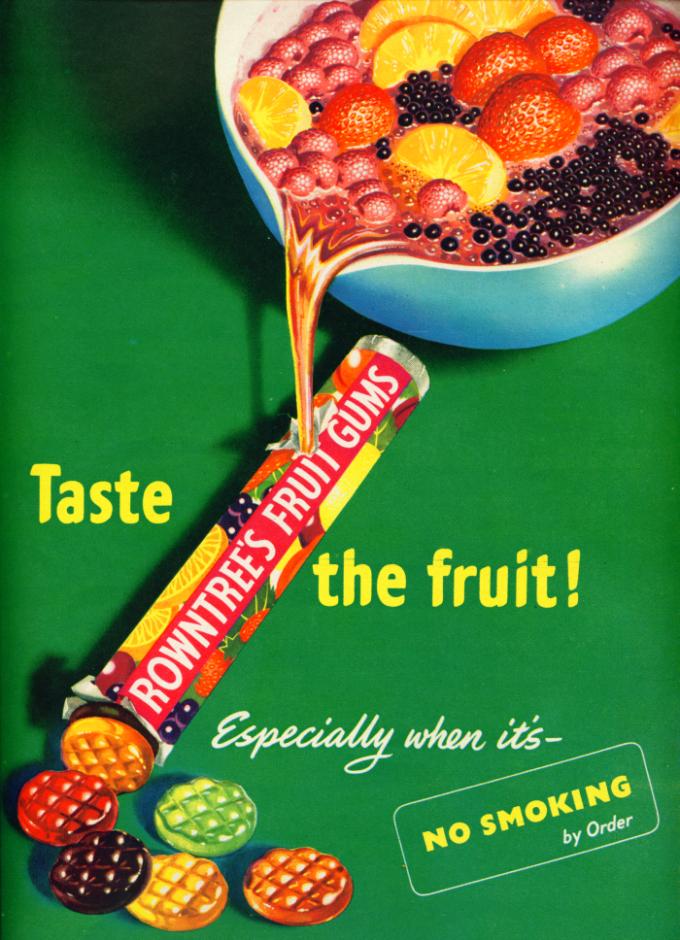 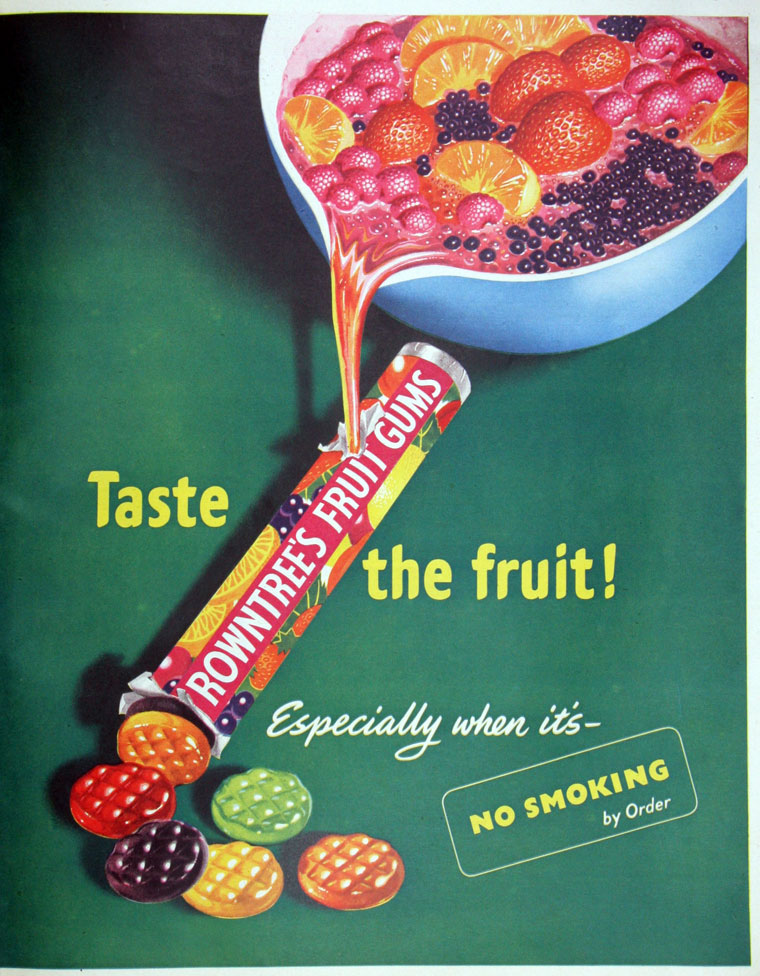 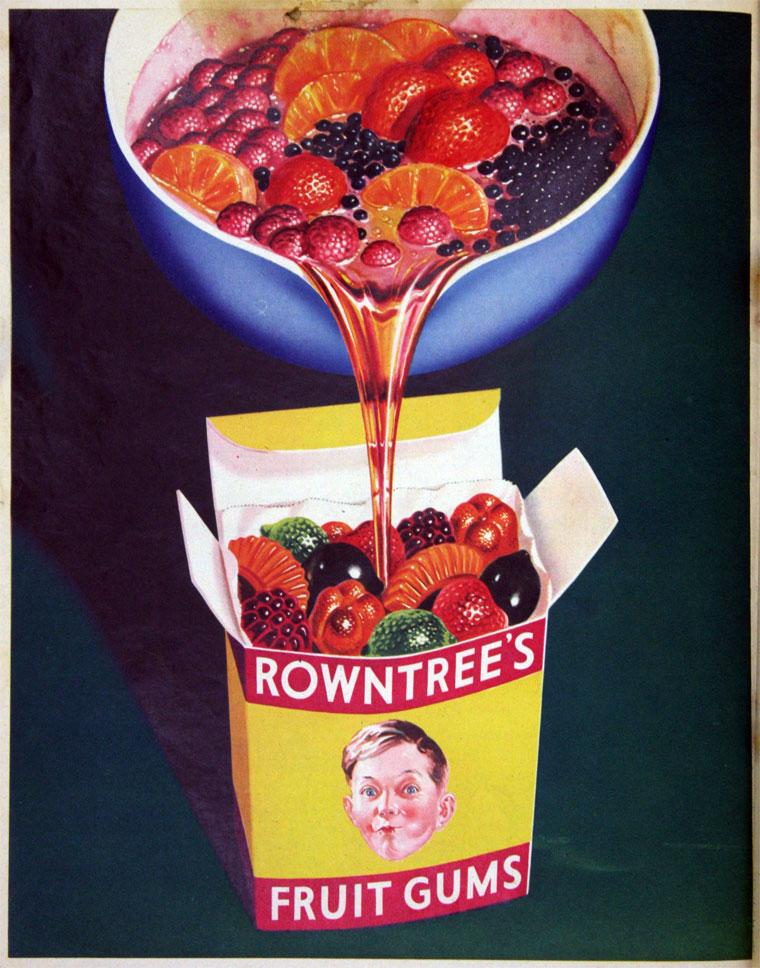 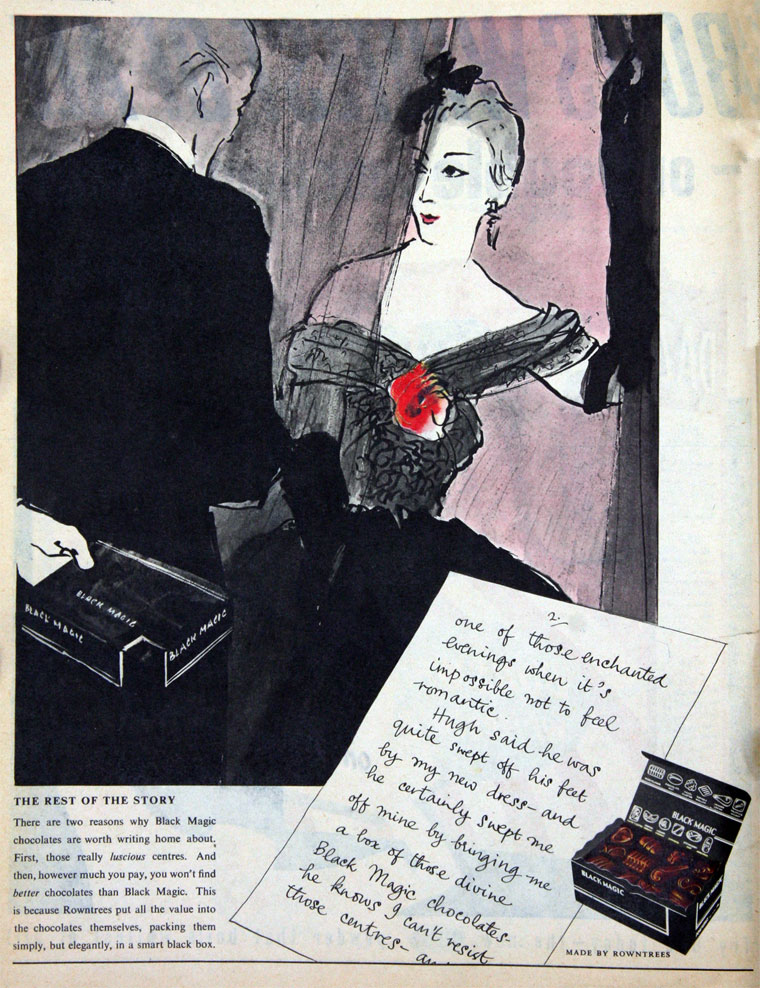 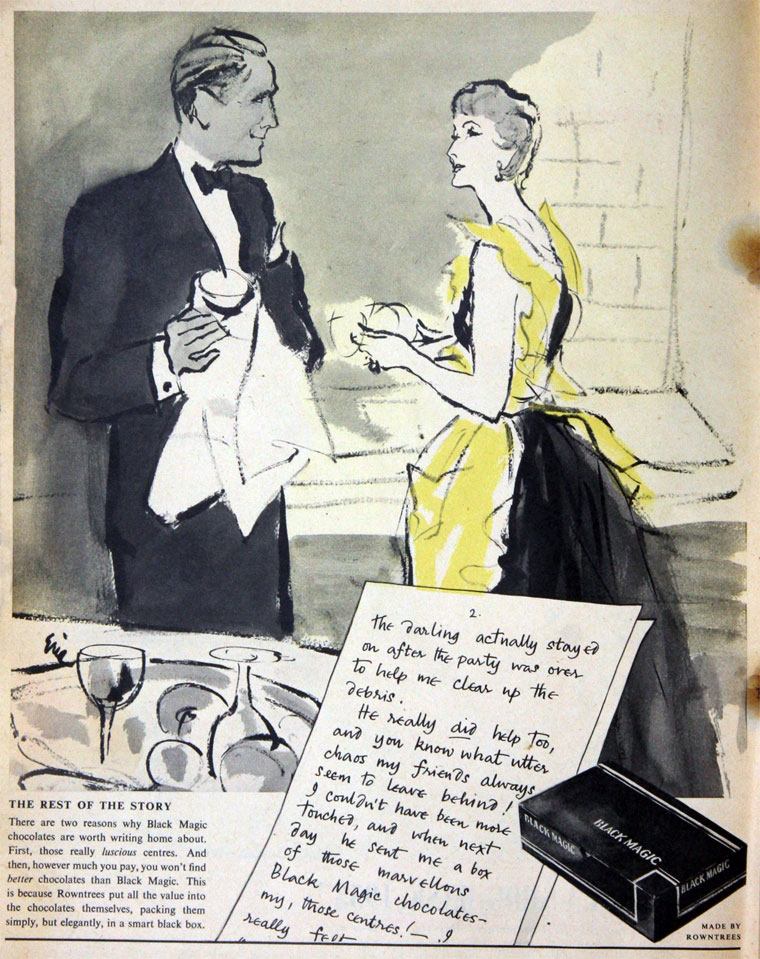 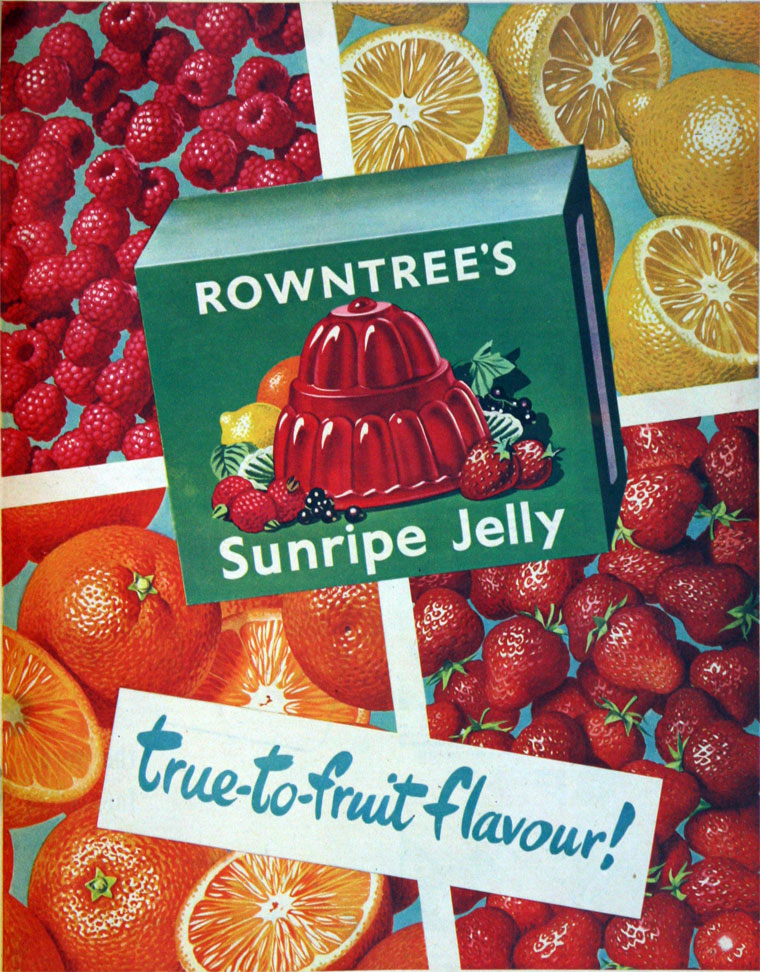 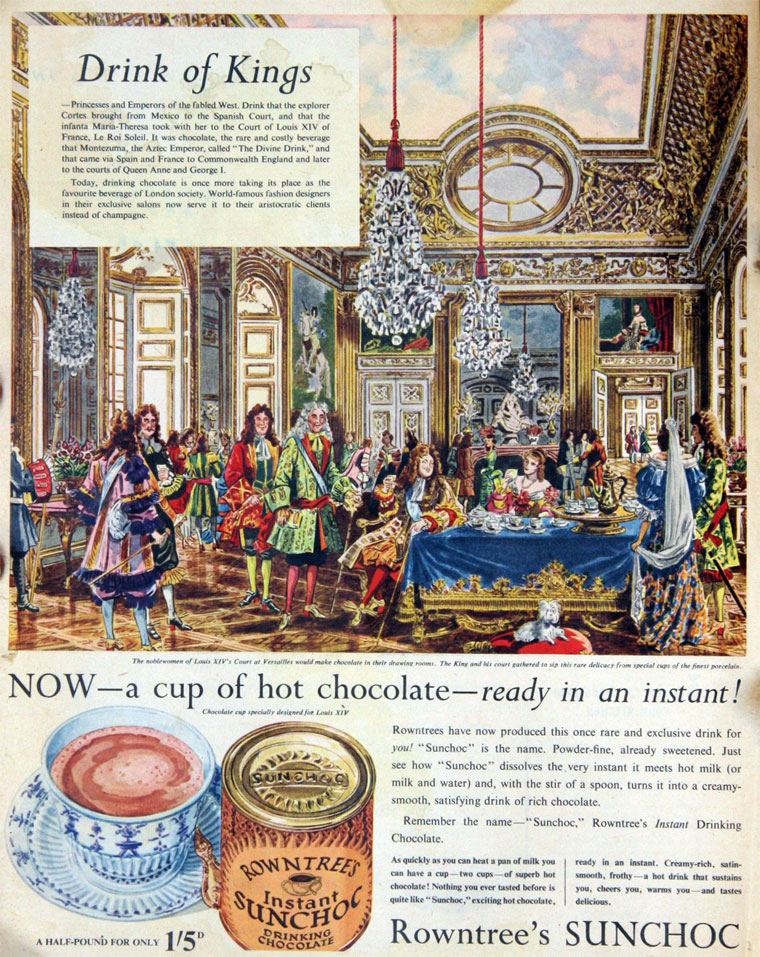 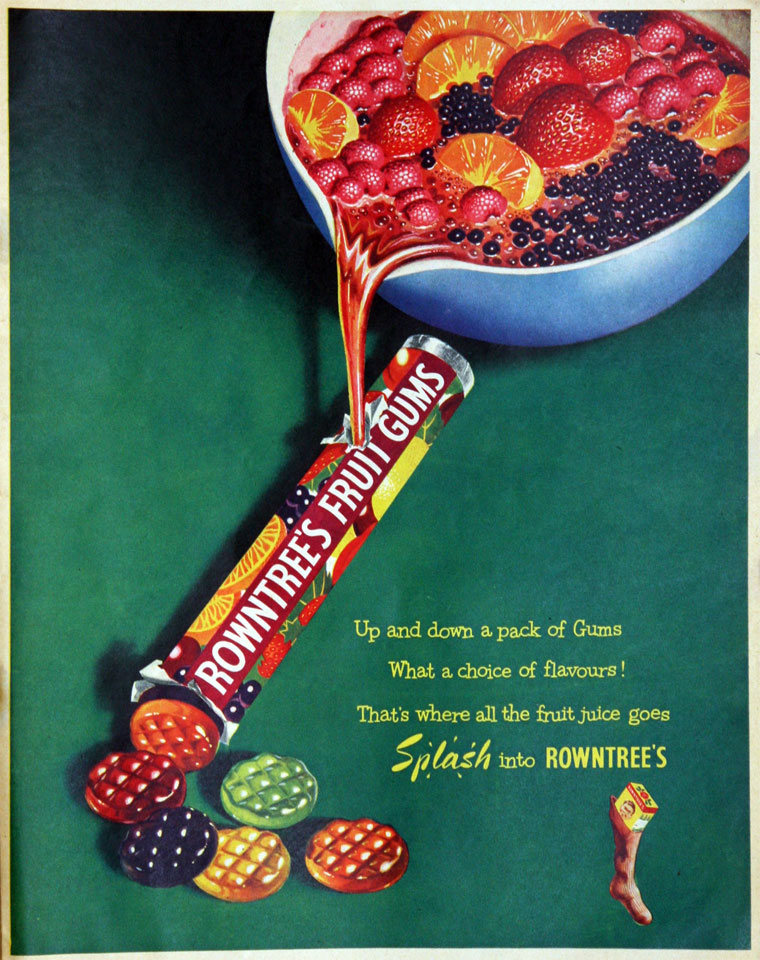 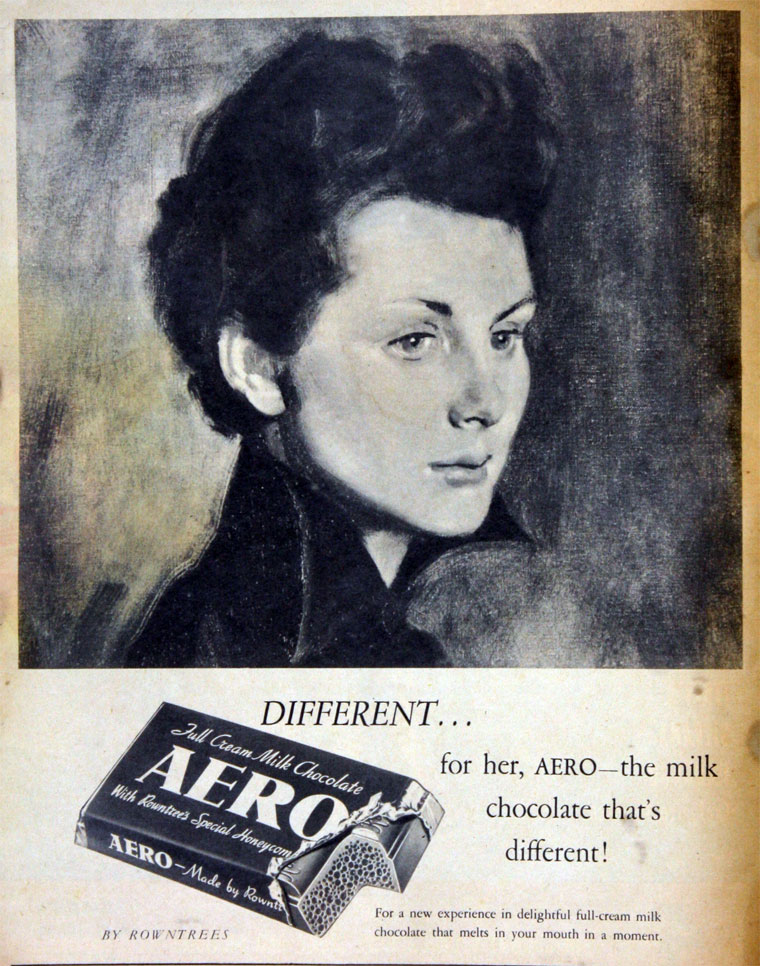 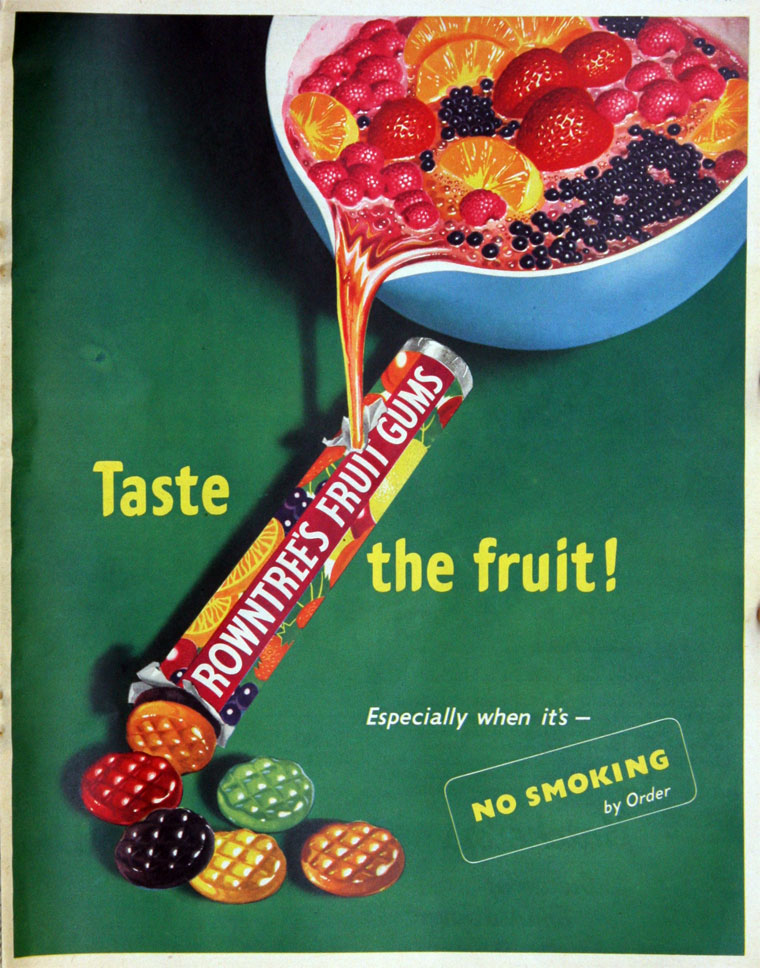 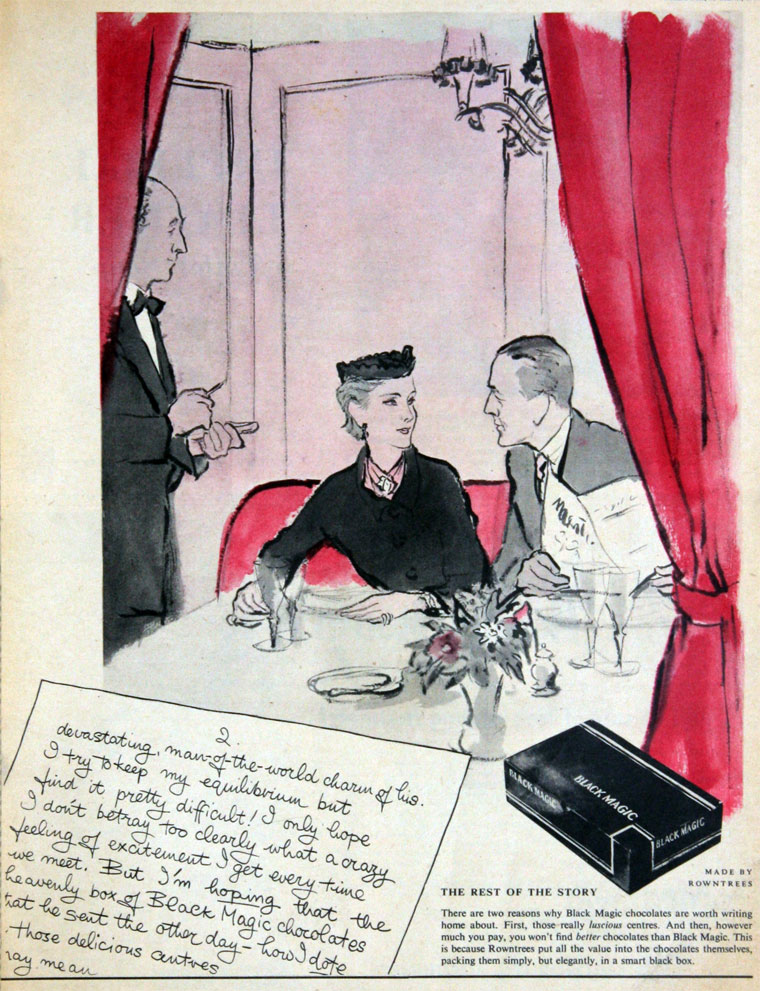 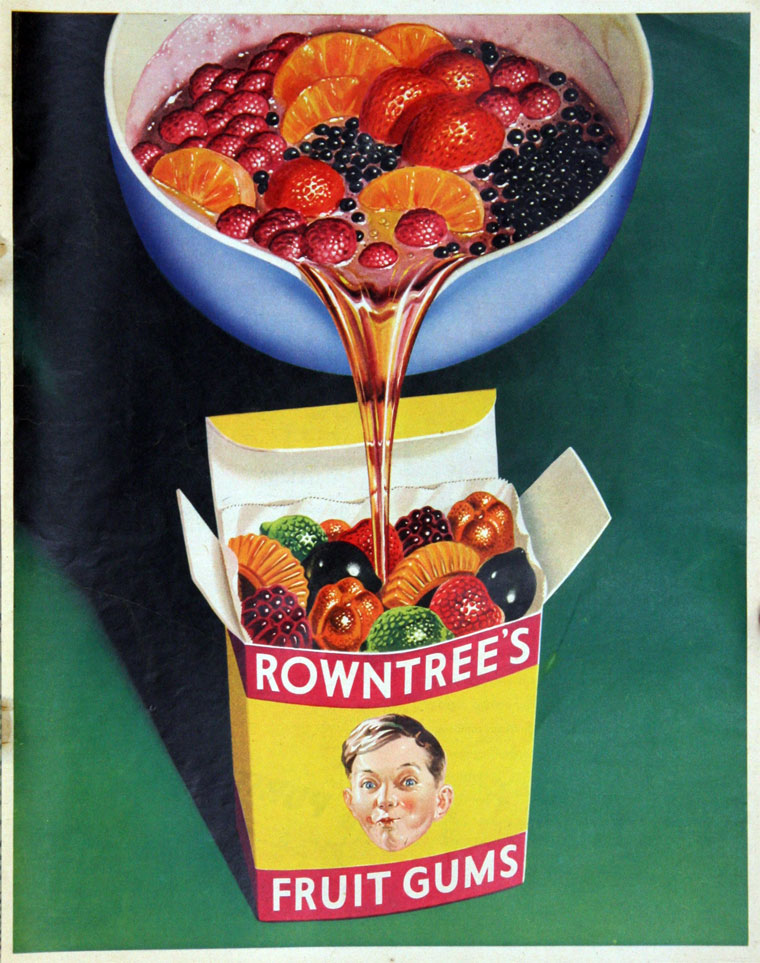 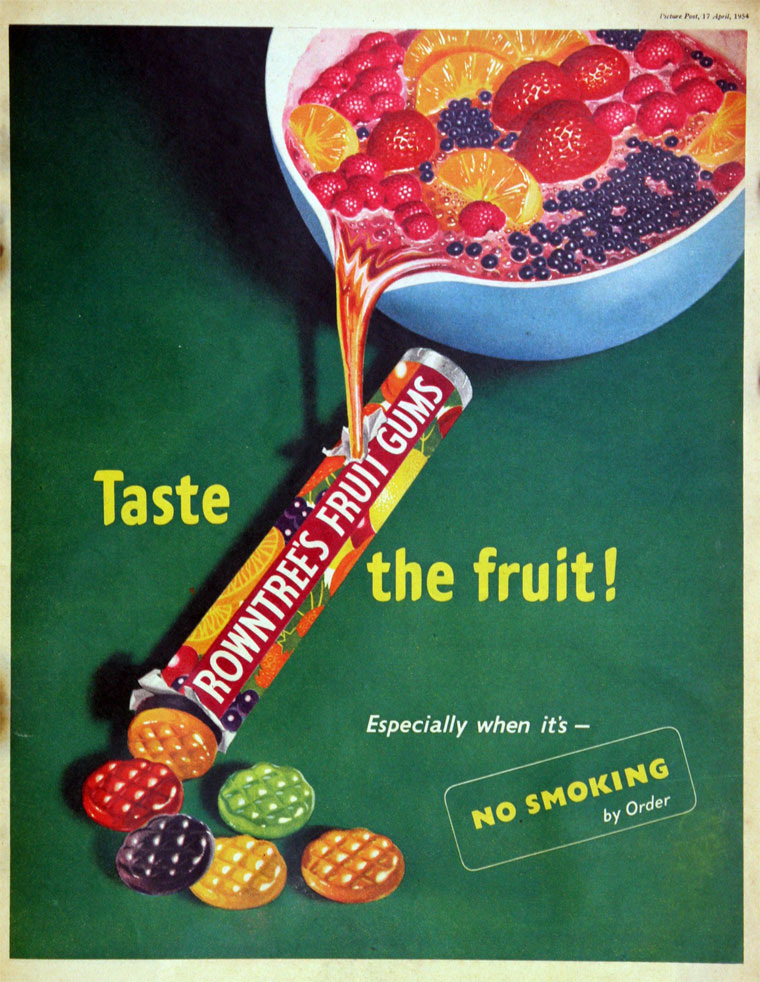 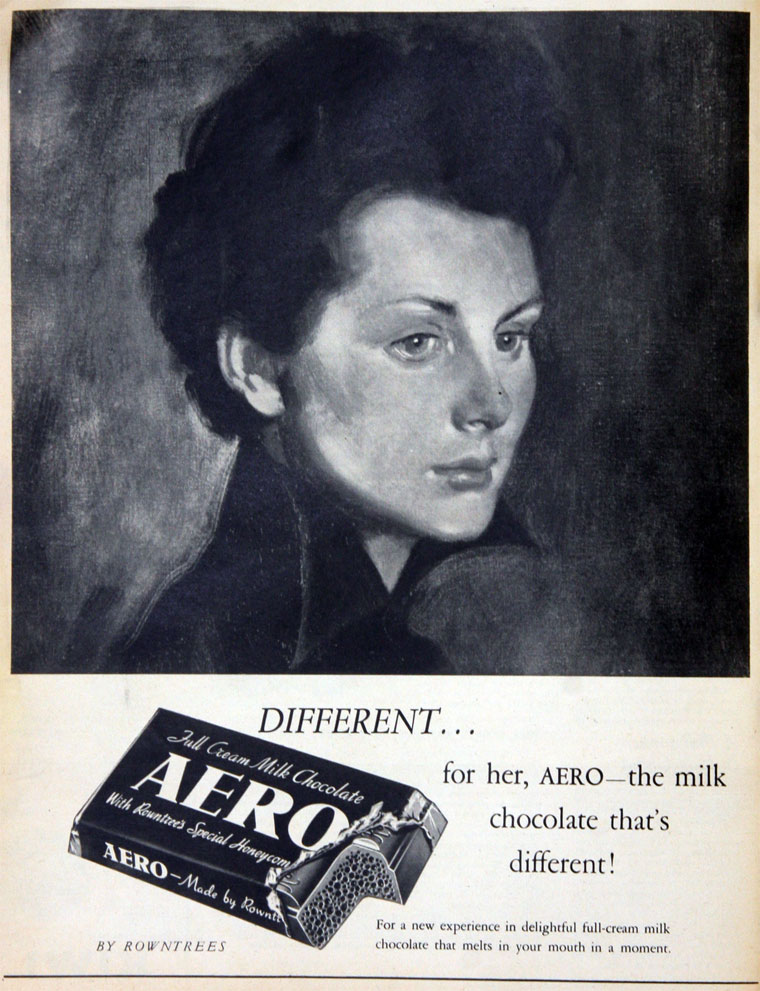 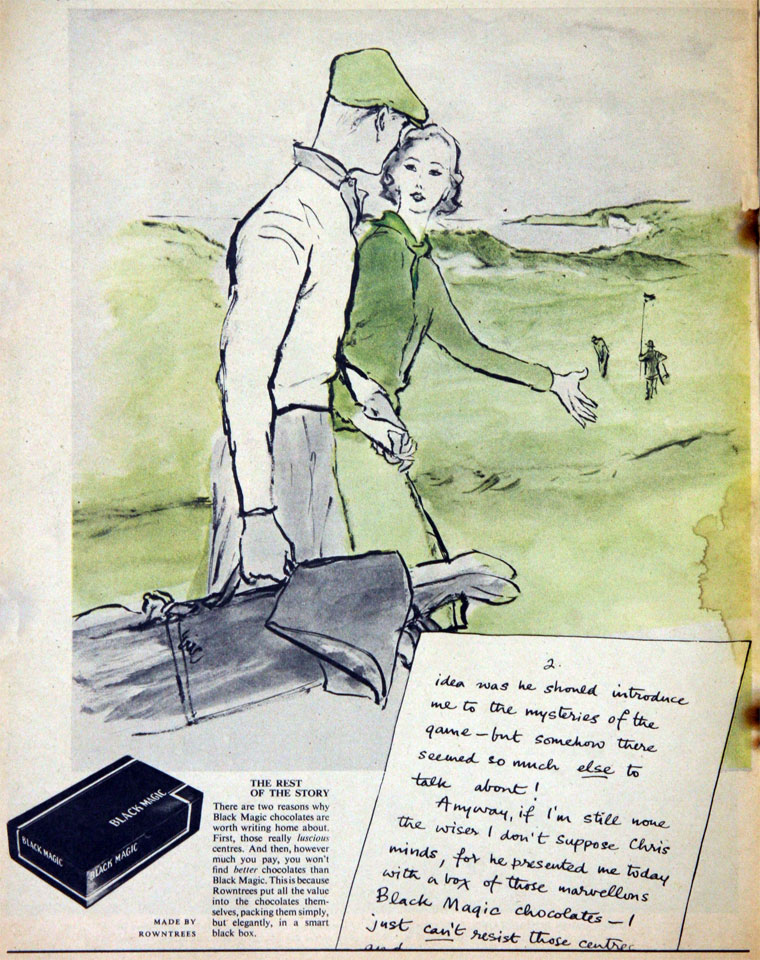 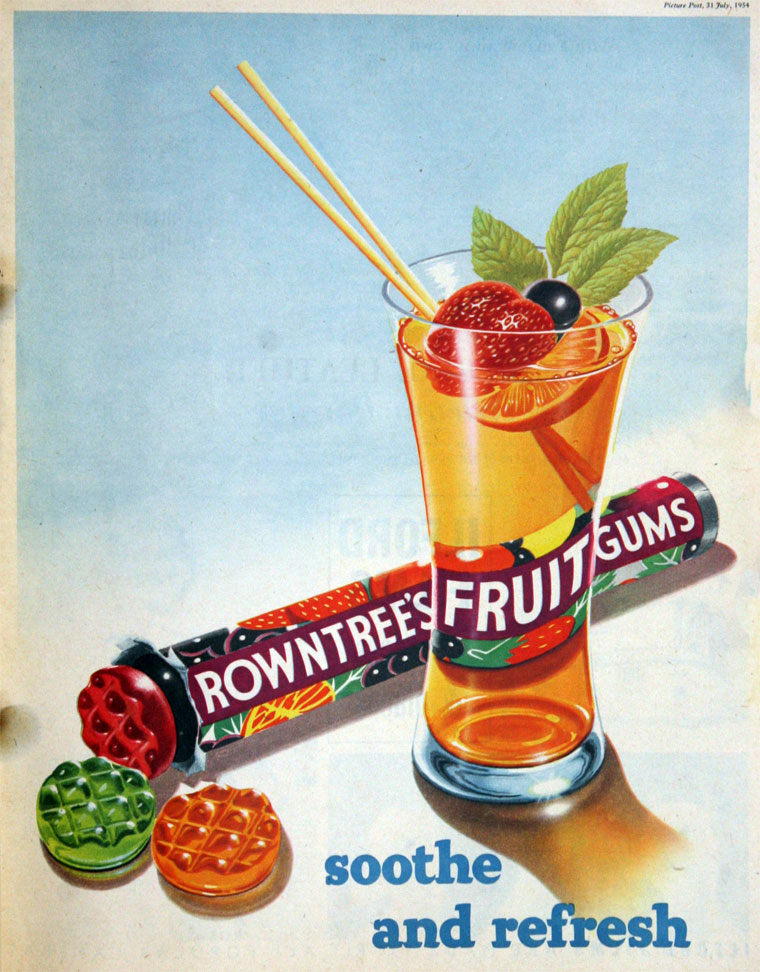 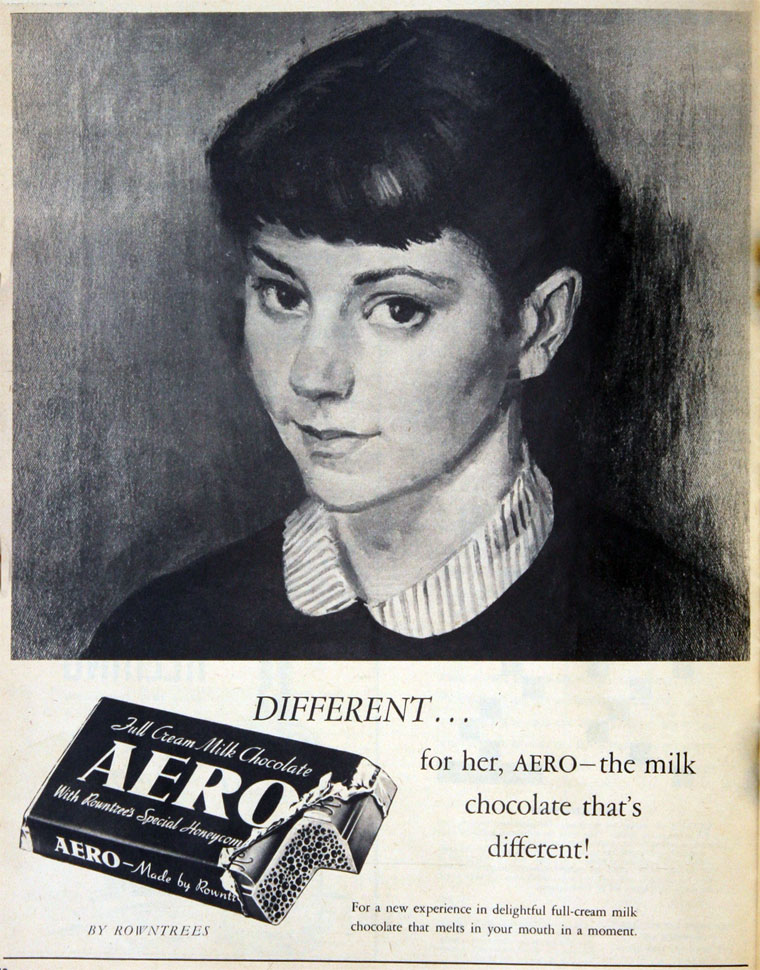 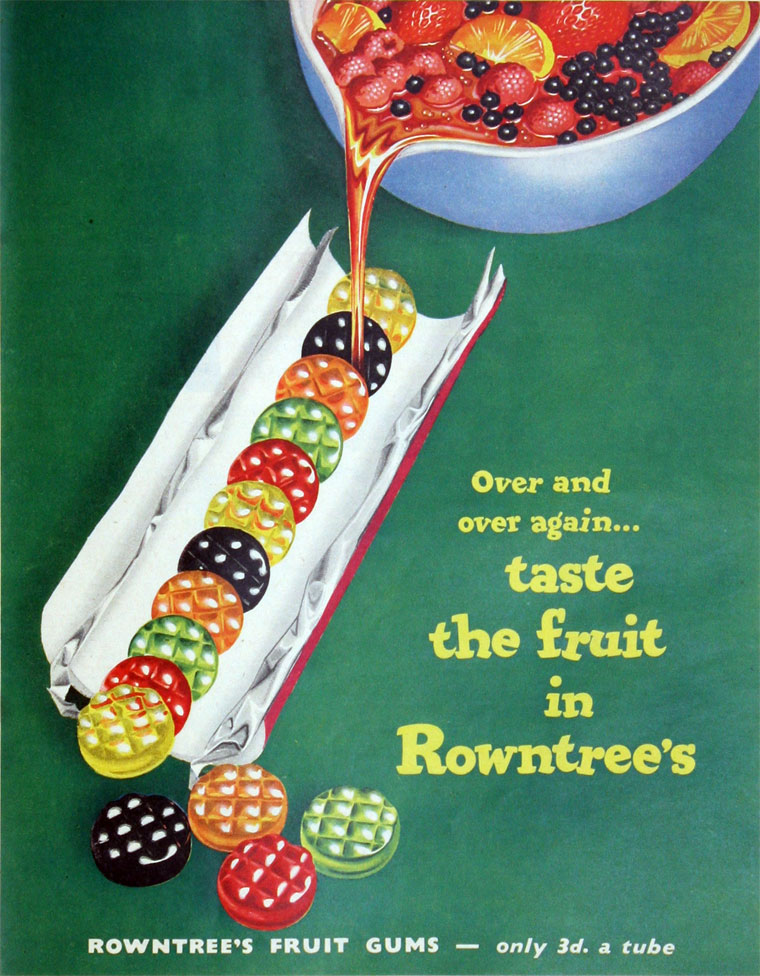 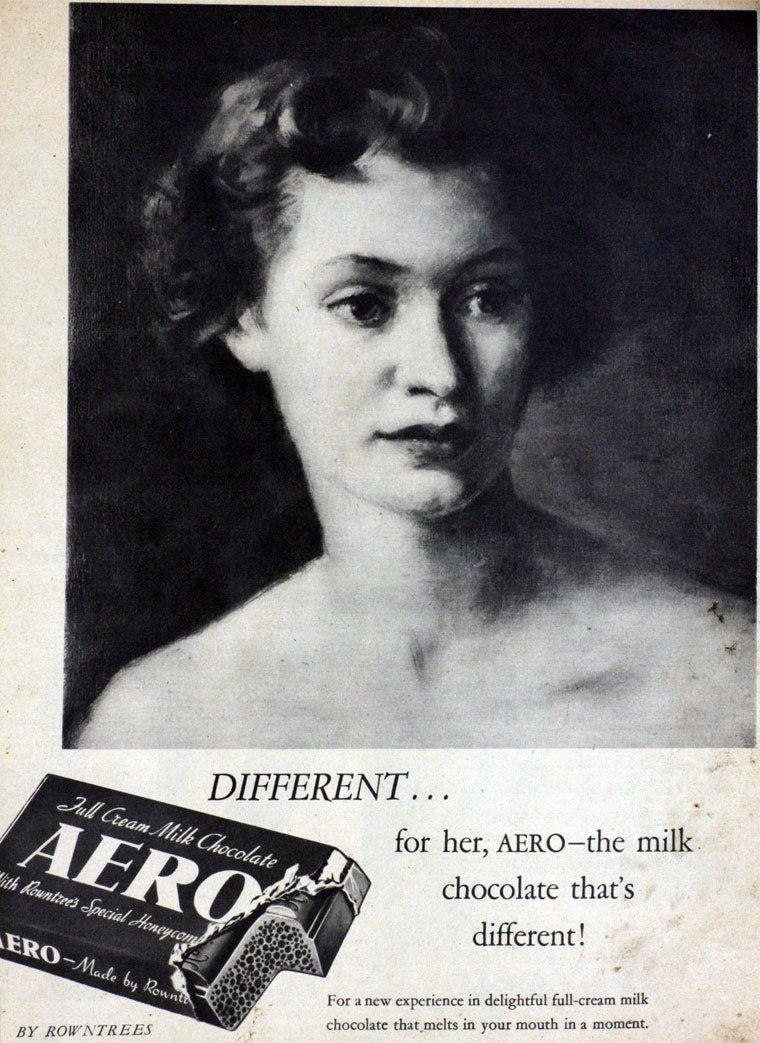 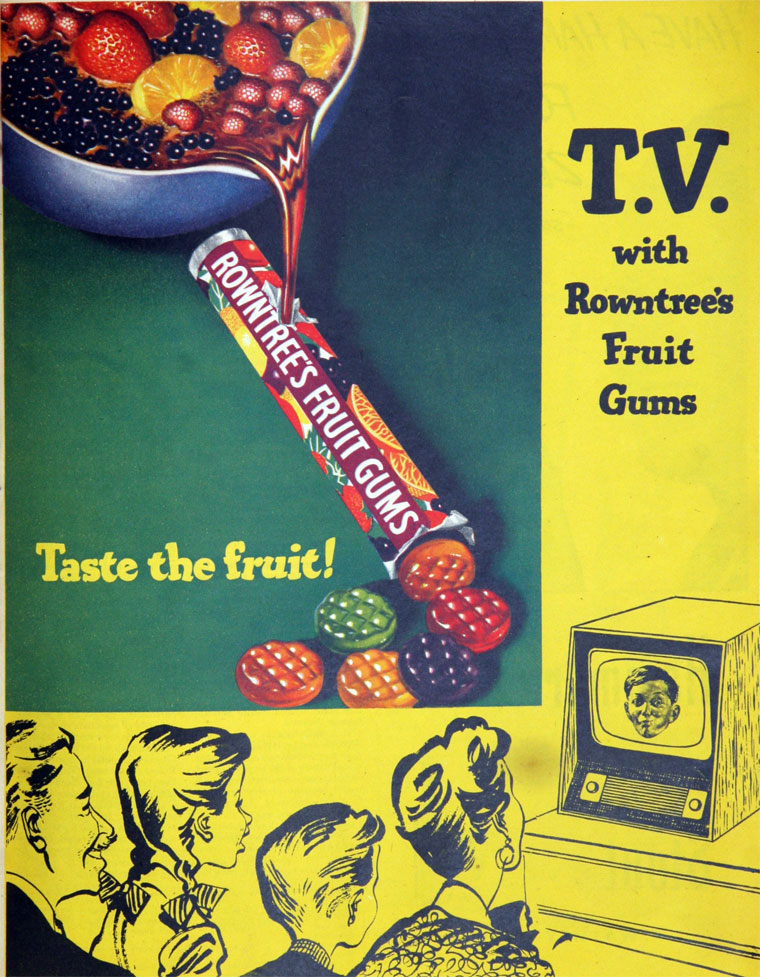 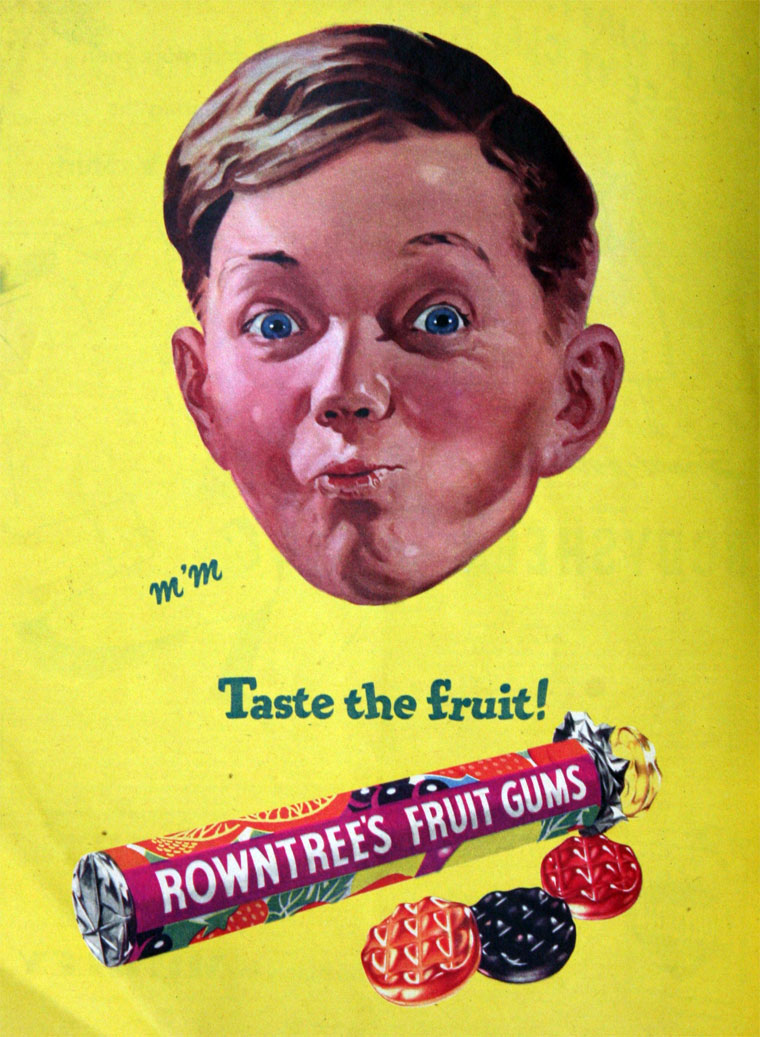 1862 Rowntree was founded, in York, by Henry Isaac Rowntree when he bought the business of Samuel Tuke and Co

1869 He was joined by his brother the philanthropist Joseph Rowntree

1969 It merged with rival Mackintosh to become Rowntree Mackintosh.