Grace's Guide is the leading source of historical information on industry and manufacturing in Britain. This web publication contains 147,968 pages of information and 233,607 images on early companies, their products and the people who designed and built them. 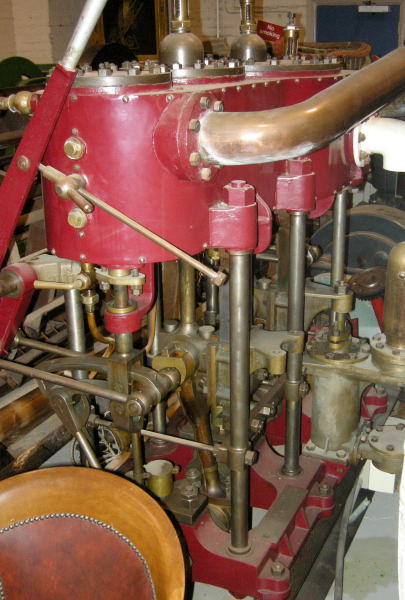 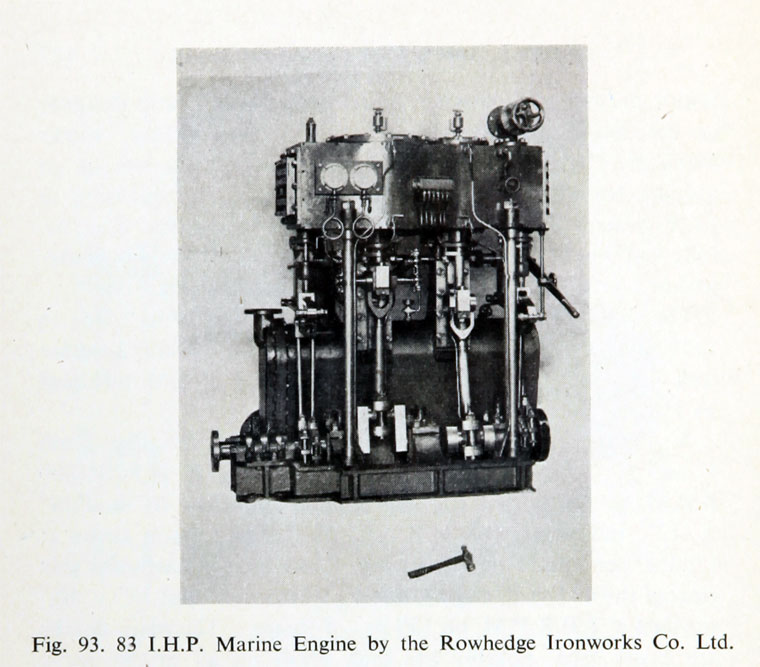 1904 The yard was established by three former employees of Swan, Hunter and Wigham Richardson Walter Oxton, Frank Maslen and Lewis Foster. They specialised in small tugs, barges, launches, stern-wheelers and other small craft.

1937 Walter Oxton died and was succeeded by Frank Butcher

1946 The Hotspur IV was built by Rowhedge Ironworks for use on the Hythe Ferry.