Grace's Guide is the leading source of historical information on industry and manufacturing in Britain. This web publication contains 138,956 pages of information and 225,312 images on early companies, their products and the people who designed and built them. 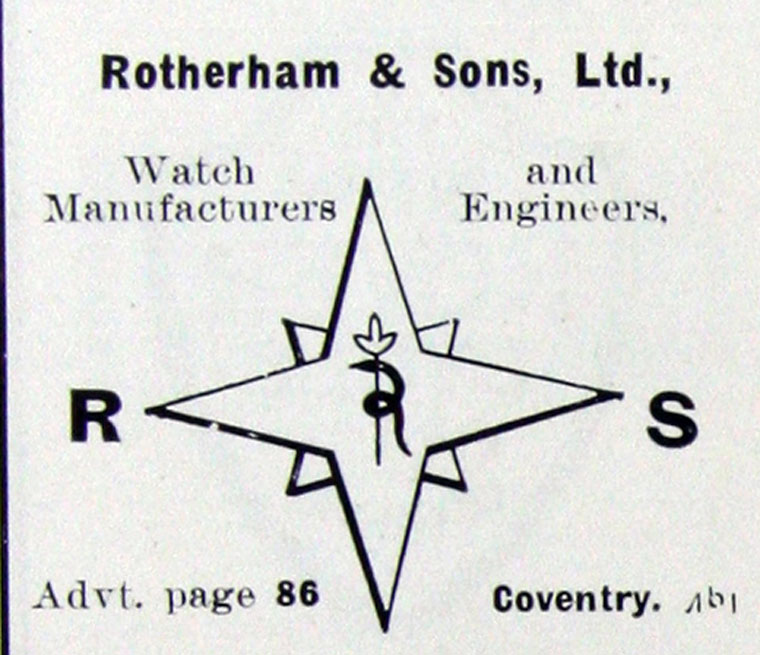 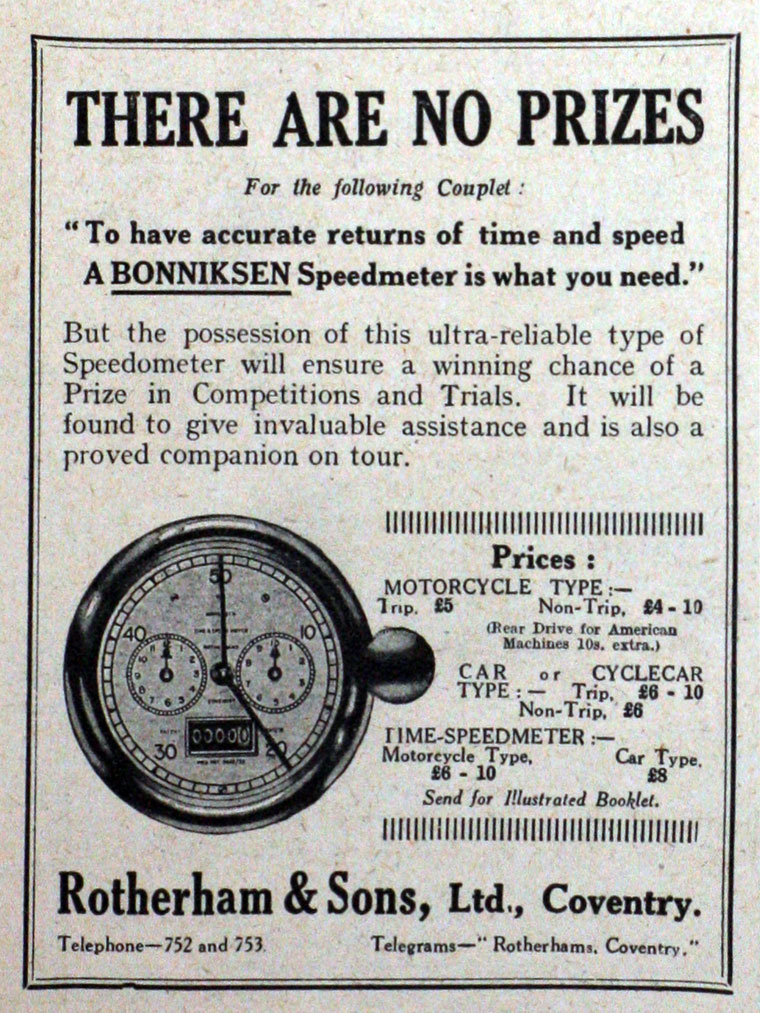 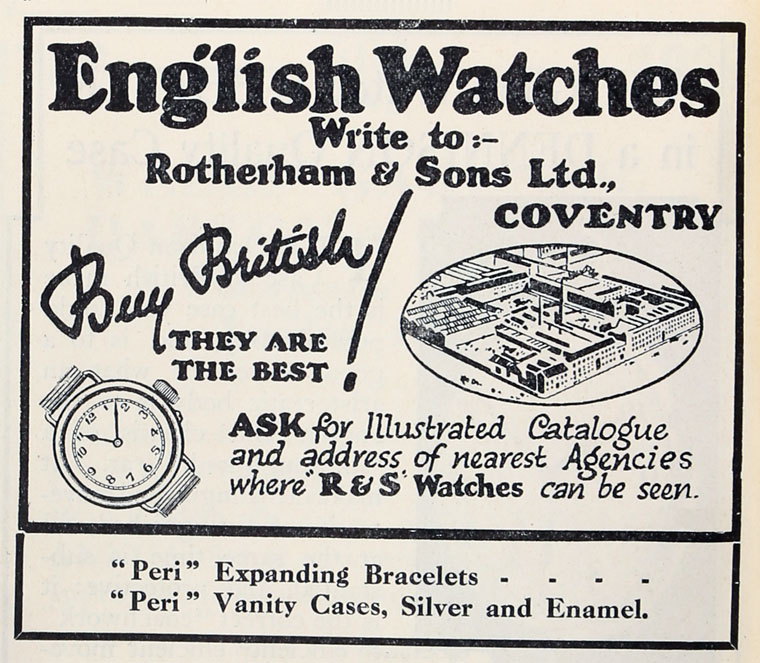 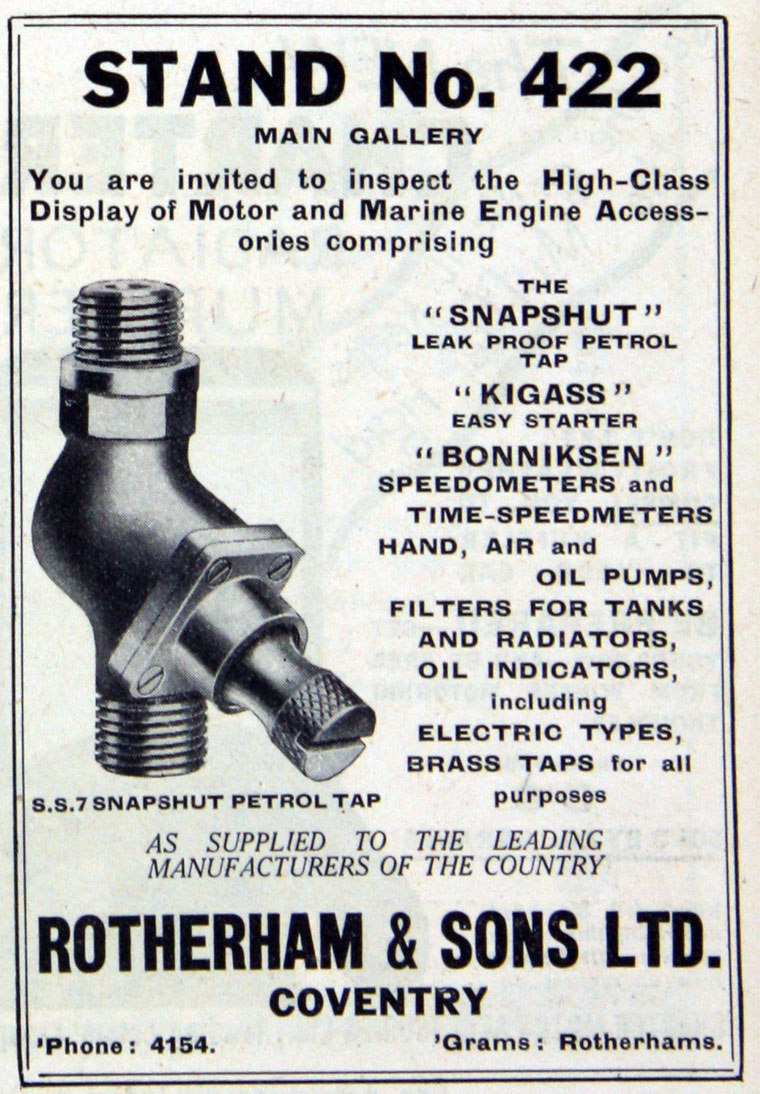 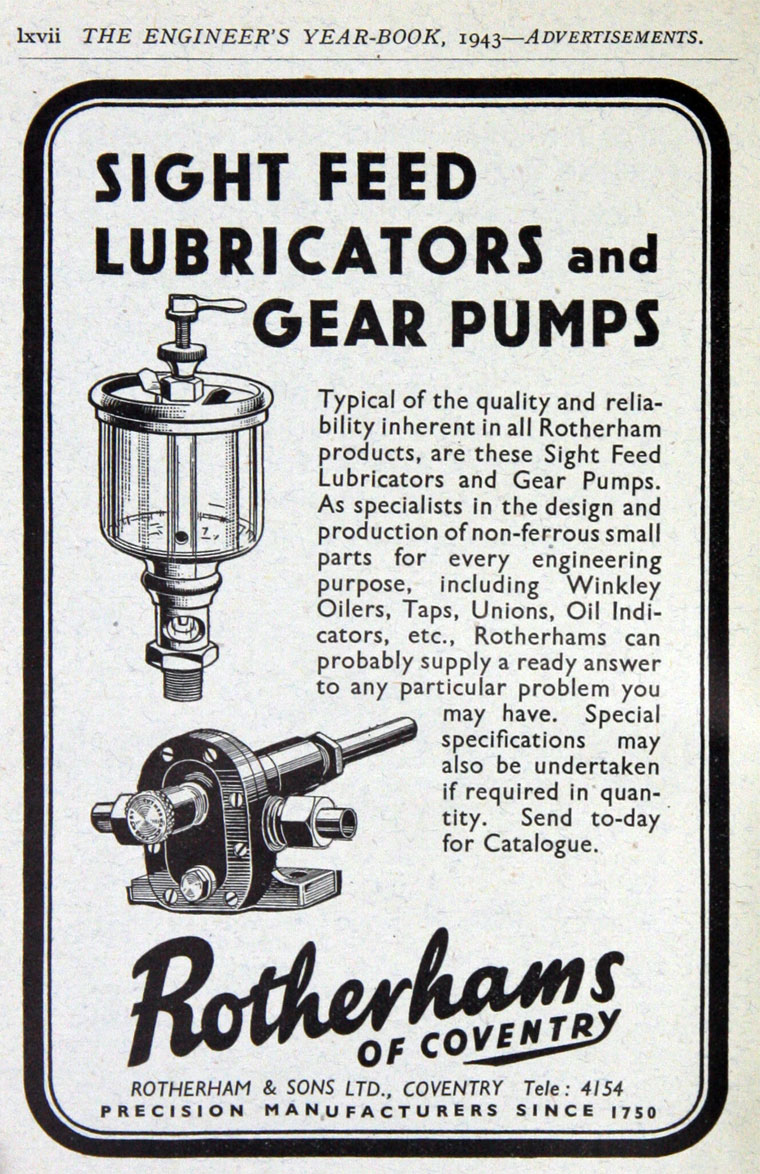 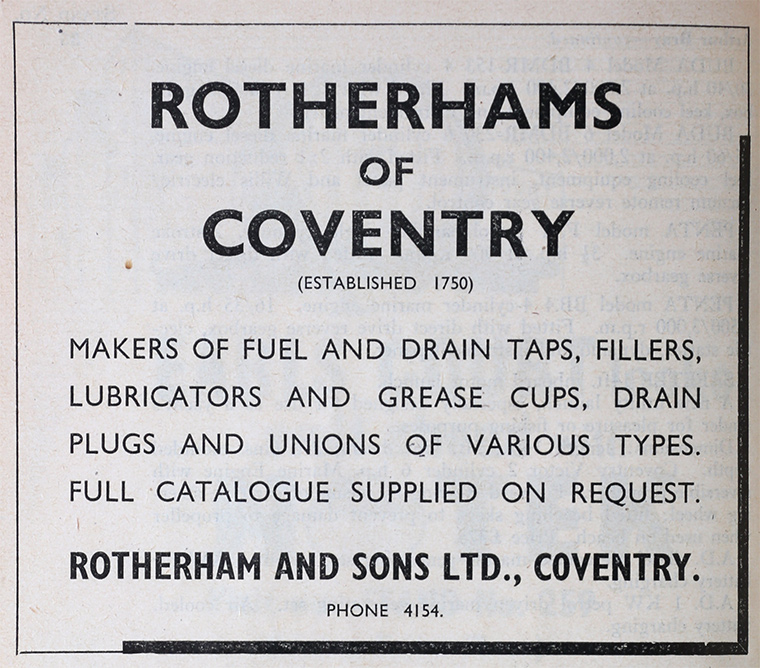 In 1747 the firm of Vale was established.

Richard Kevitt Rotherham was a former apprentice of the firm which eventually became Rotherham and Sons.

1952 Patent - Means for limiting reverse rotation of a rotary member of an instrument. [8]