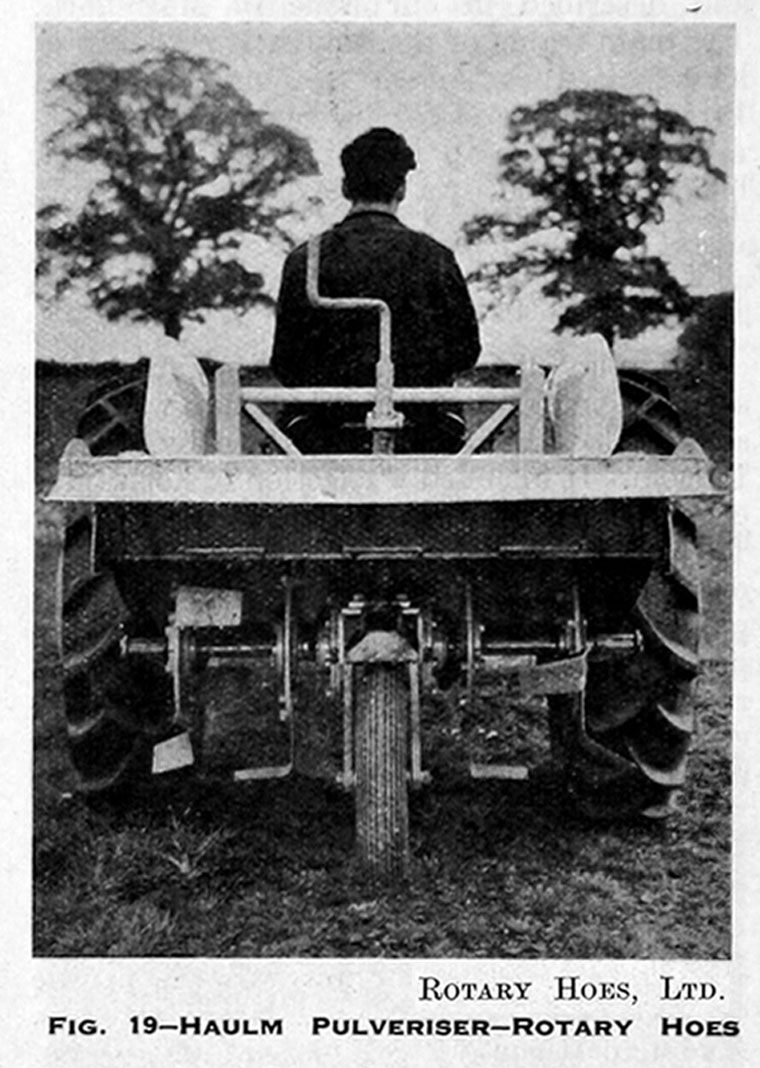 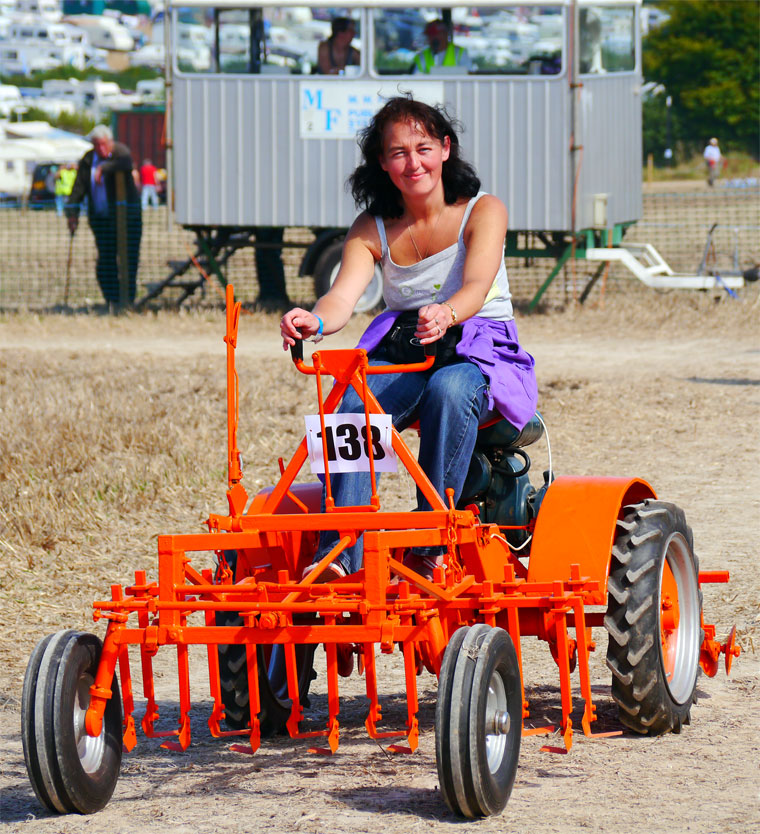 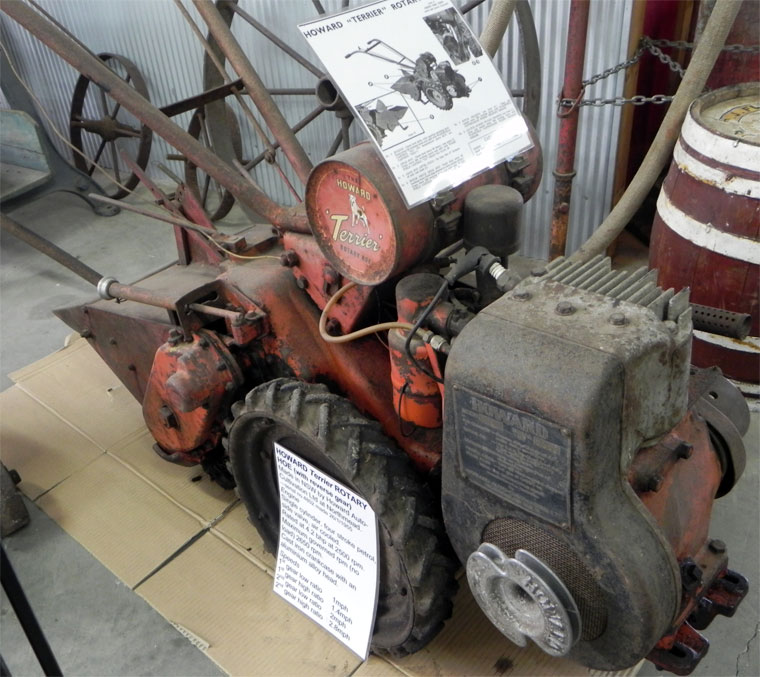 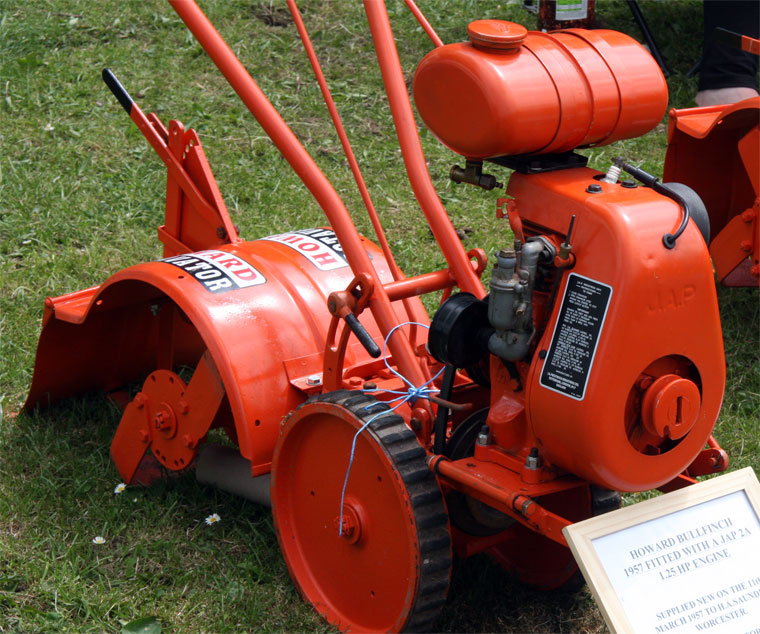 1945 May. They bought John Fowler and Co from the Ministry of Supply [1]

2000 December. The Howard Group became a member of Kongskilde Industries of Soroe, Denmark.