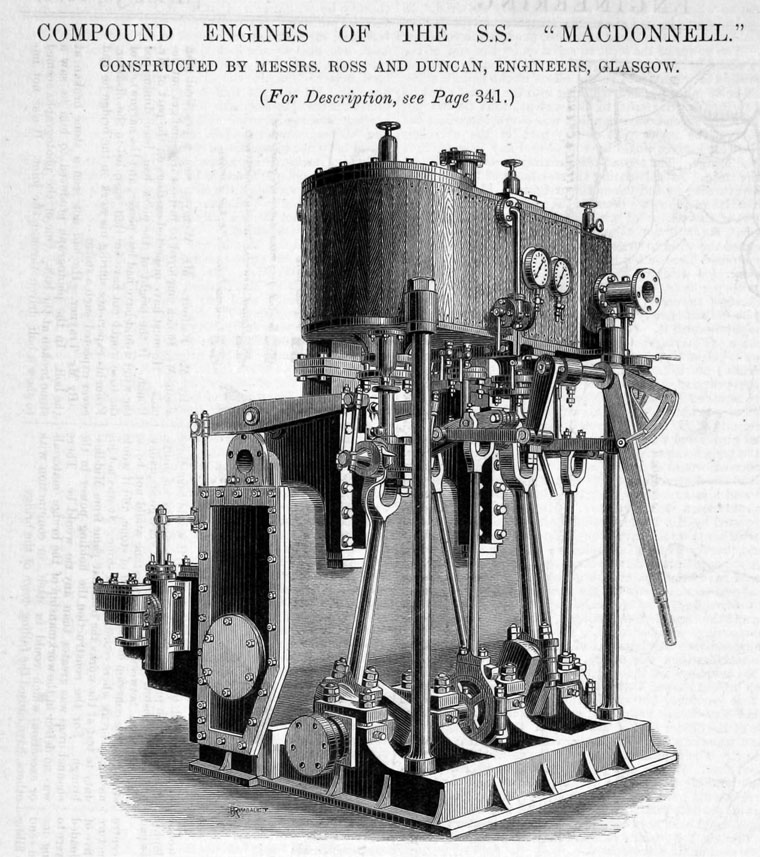 1880. Compound engines of the SS Macdonnell. 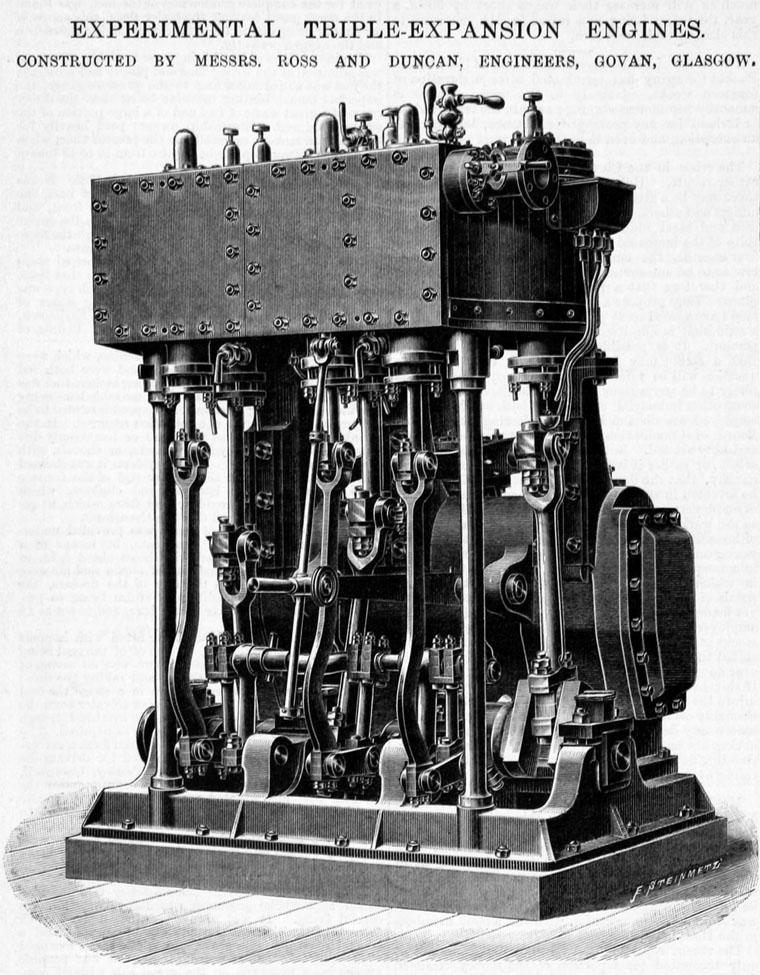 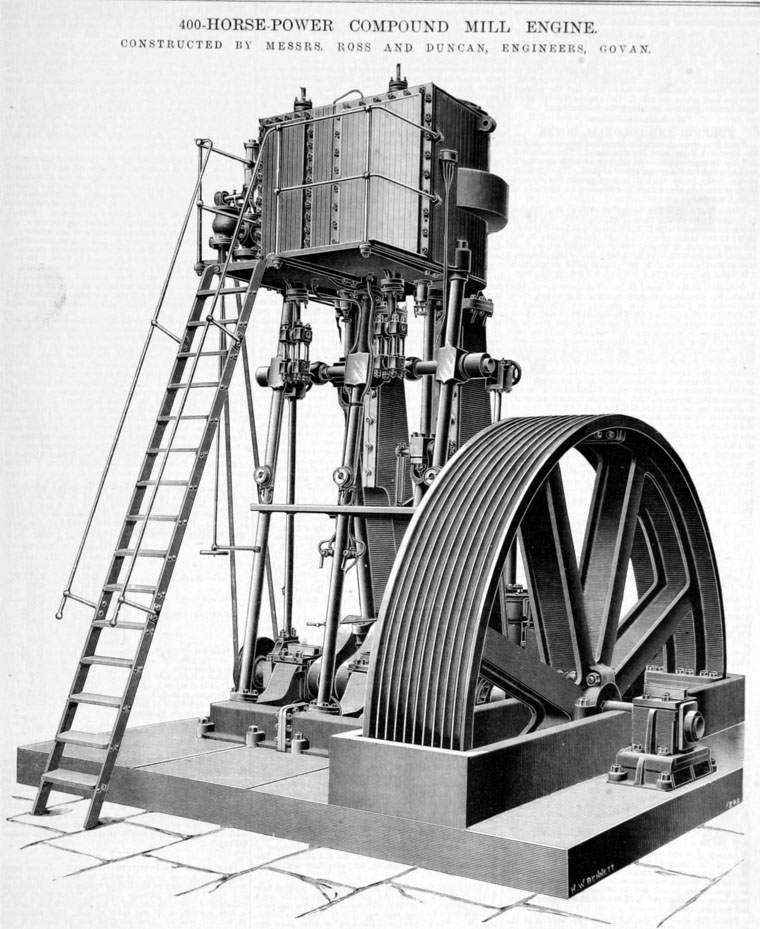 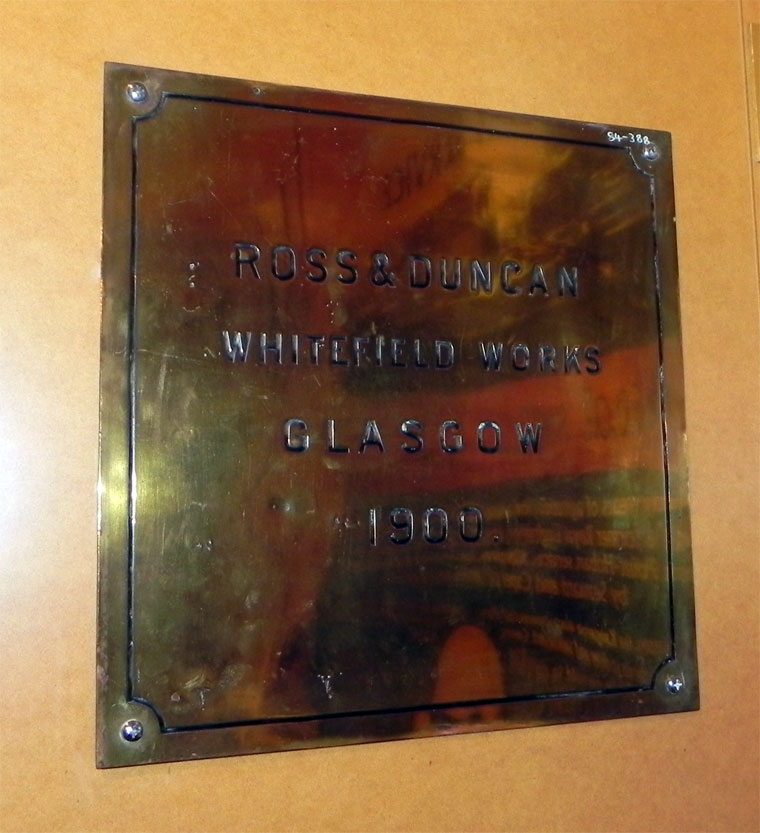 1900. Exhibit at Maritime Museum of Tasmania. 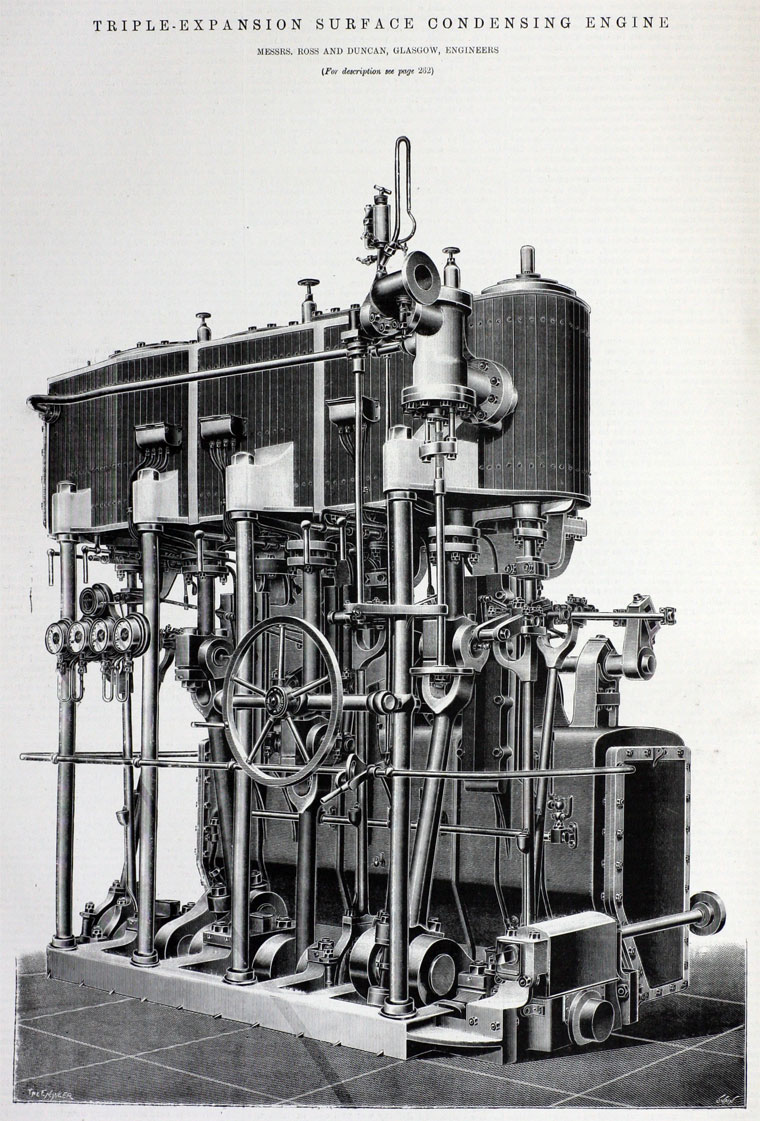 Took over the premises and business of an old firm of boilermakers in Hyde Park Street, Glasgow. With a staff of 12 men made marine engines and boilers.

1896 Mentioned. Robert Duncan and Robert Rankin of Ross and Duncan.[2]