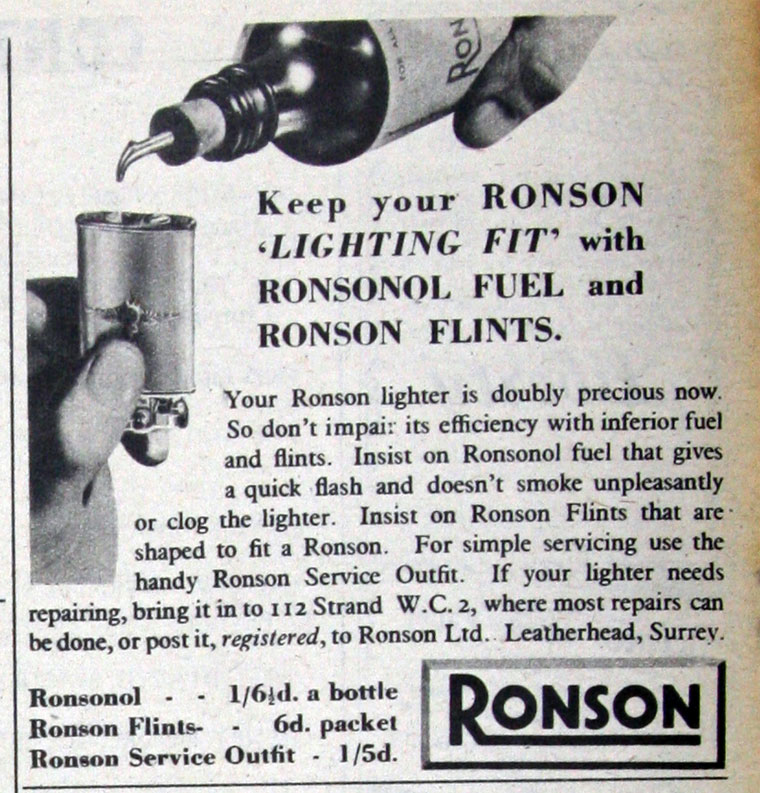 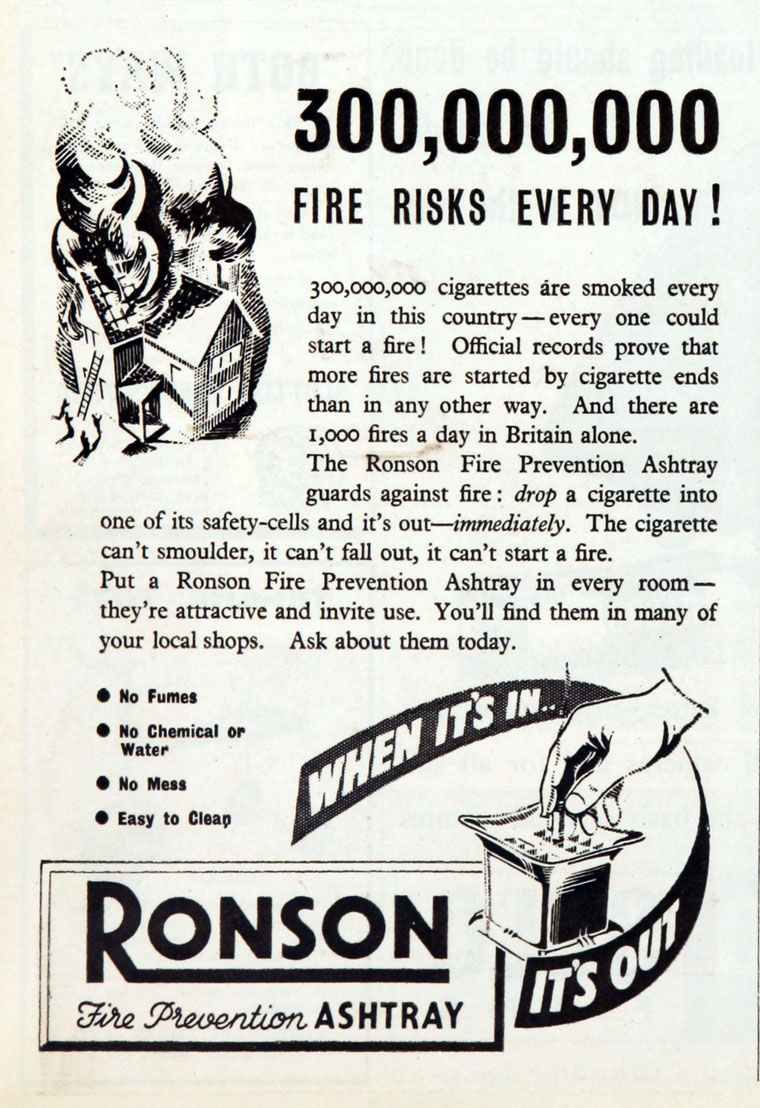 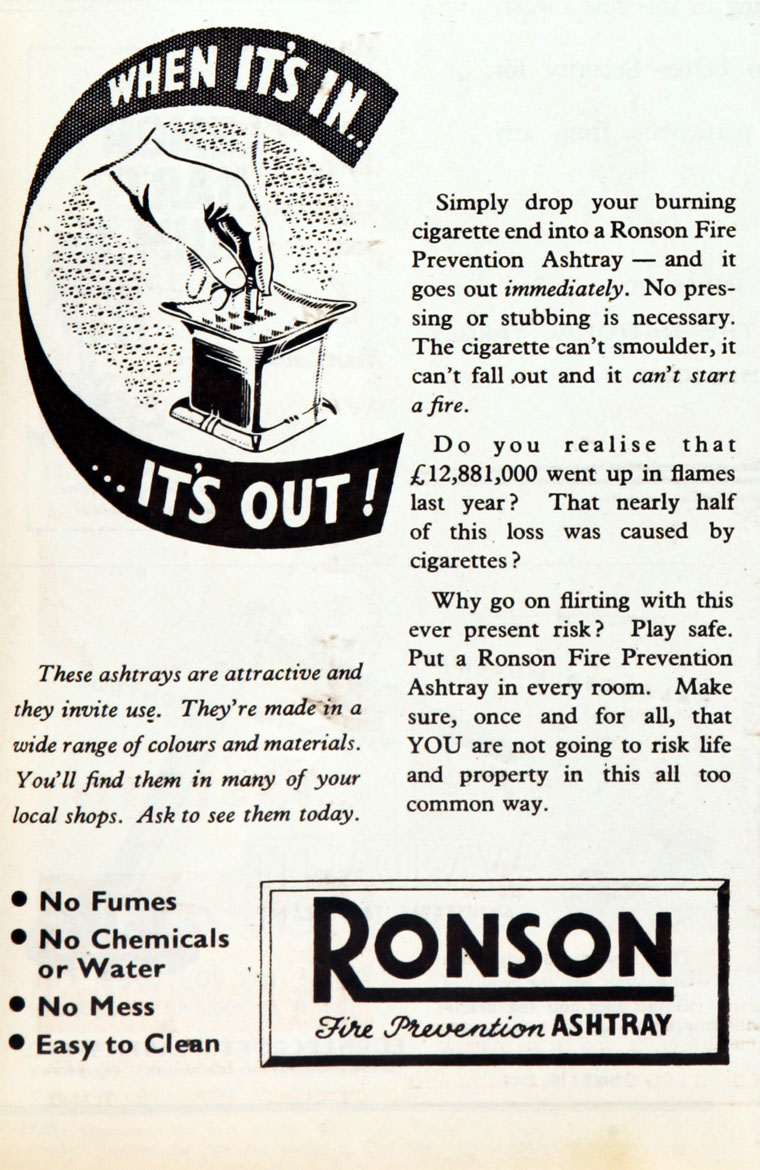 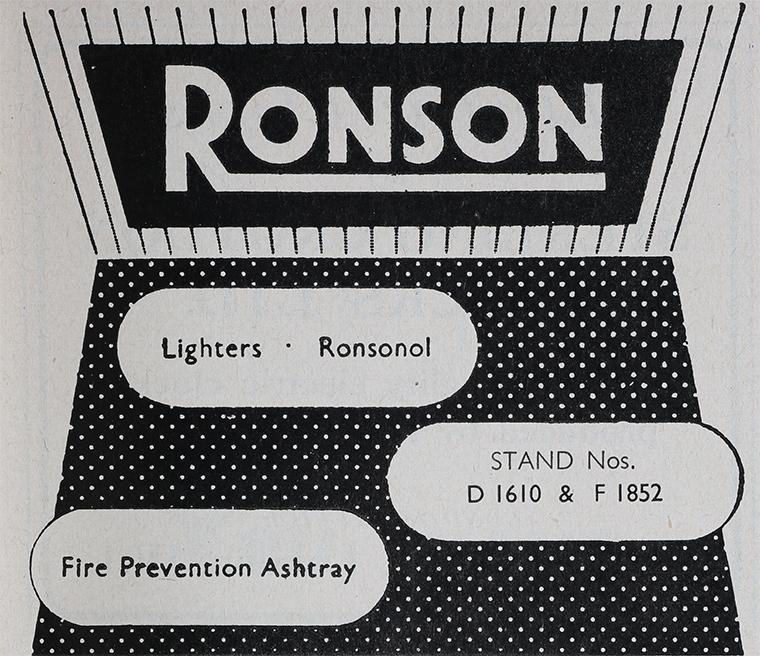 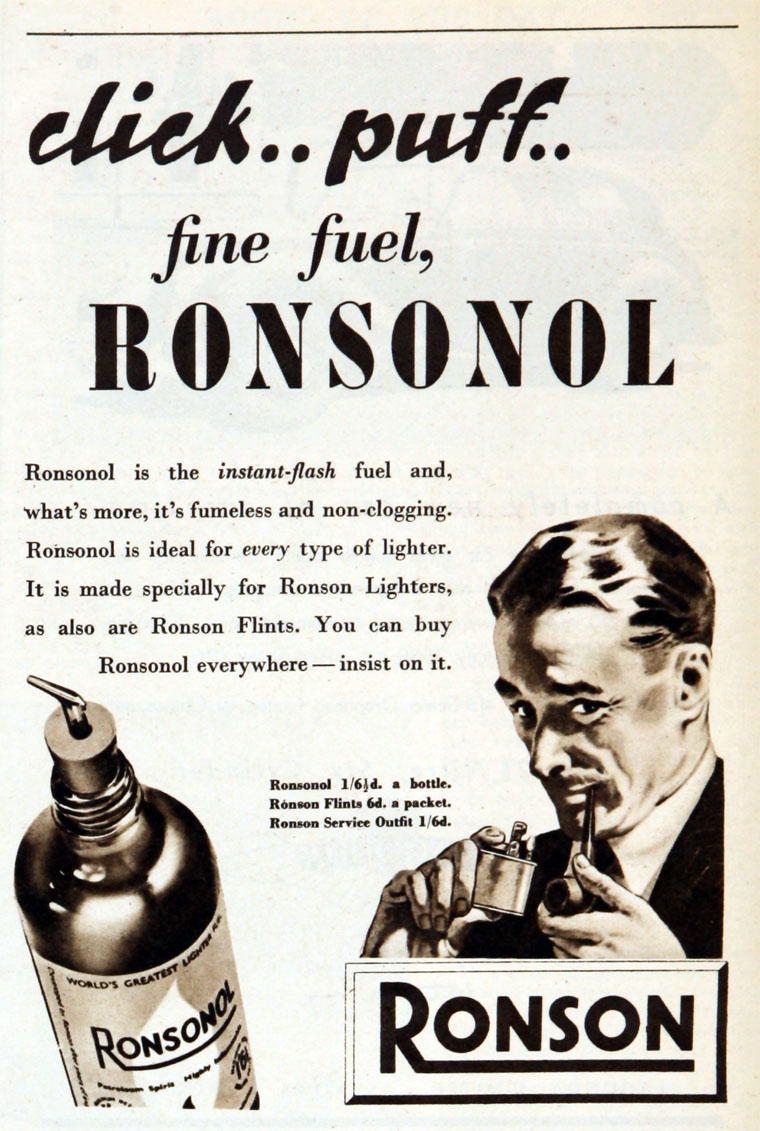 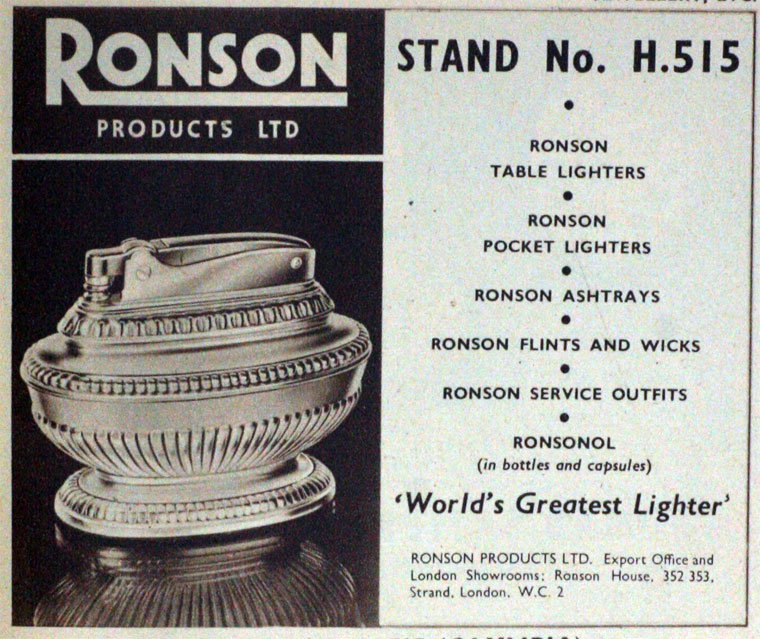 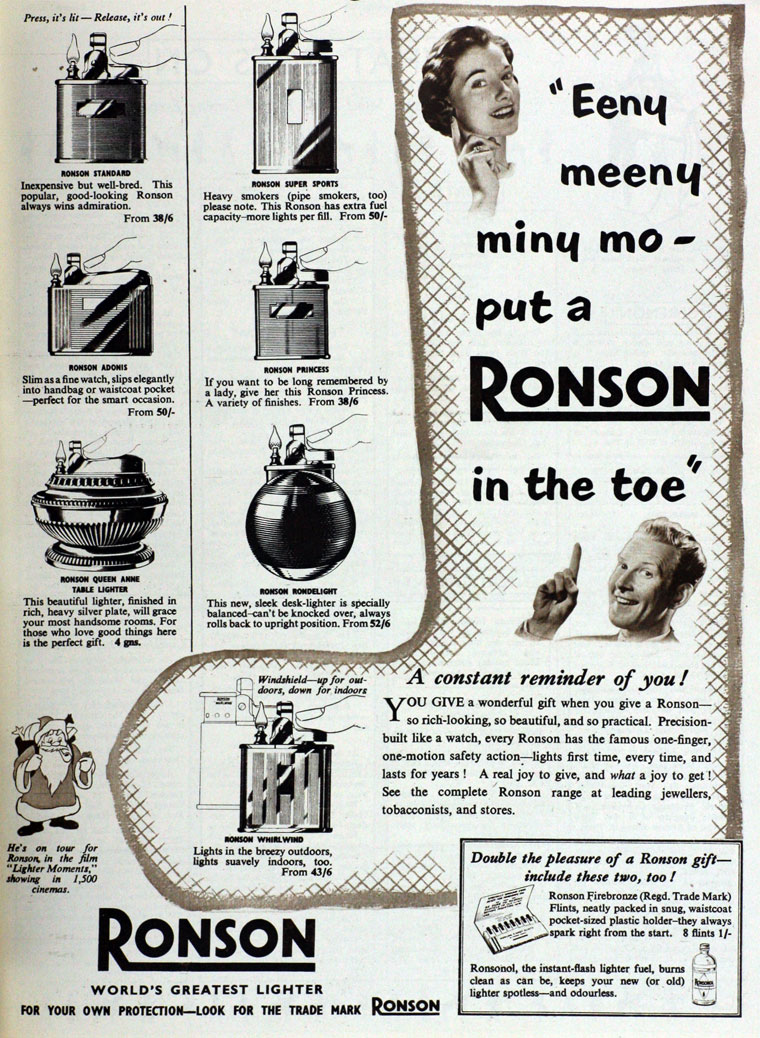 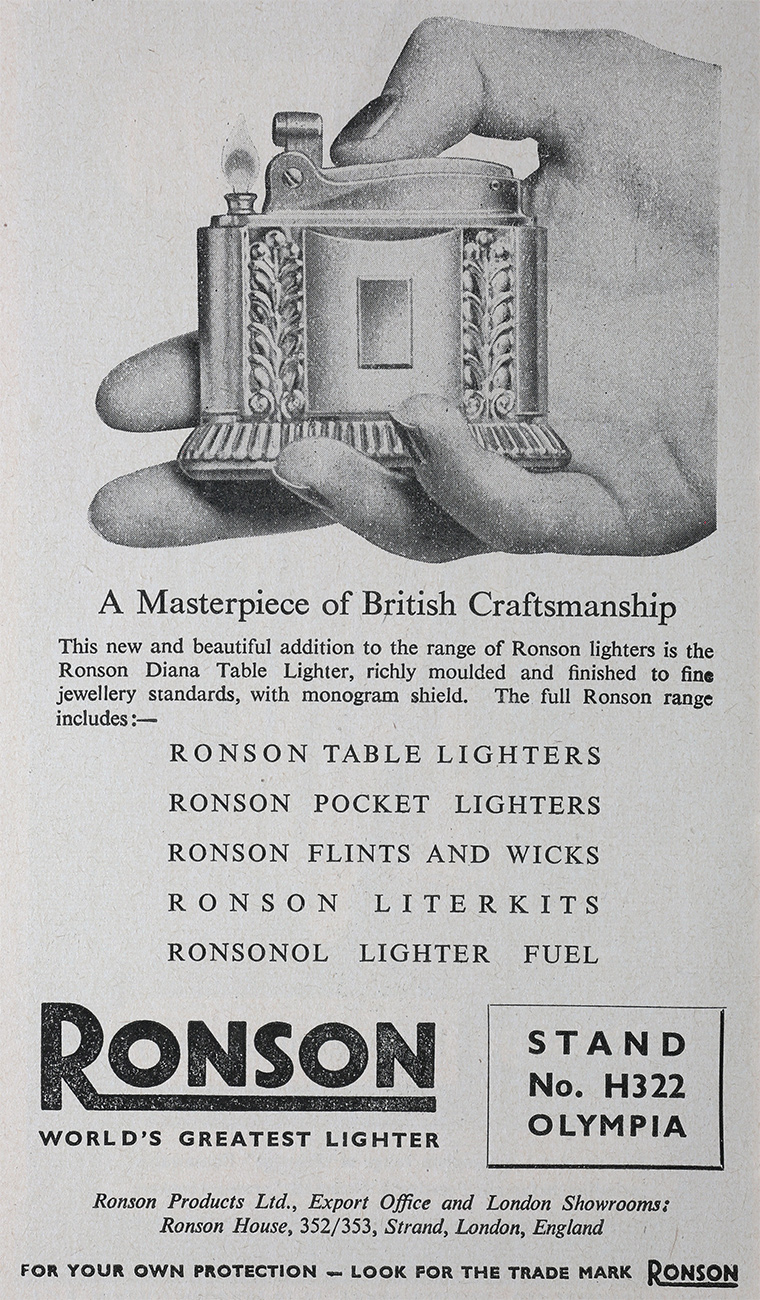 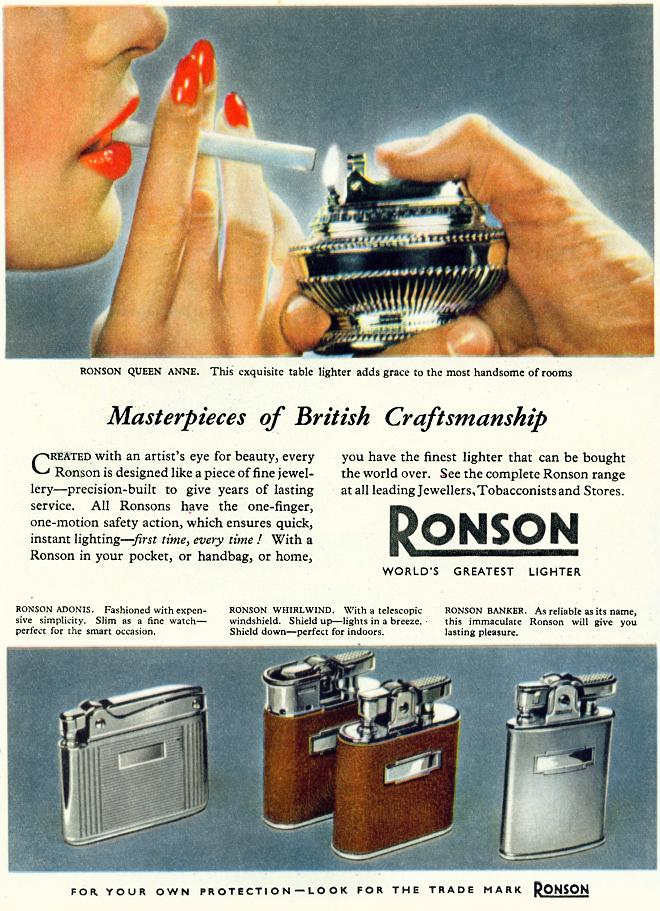 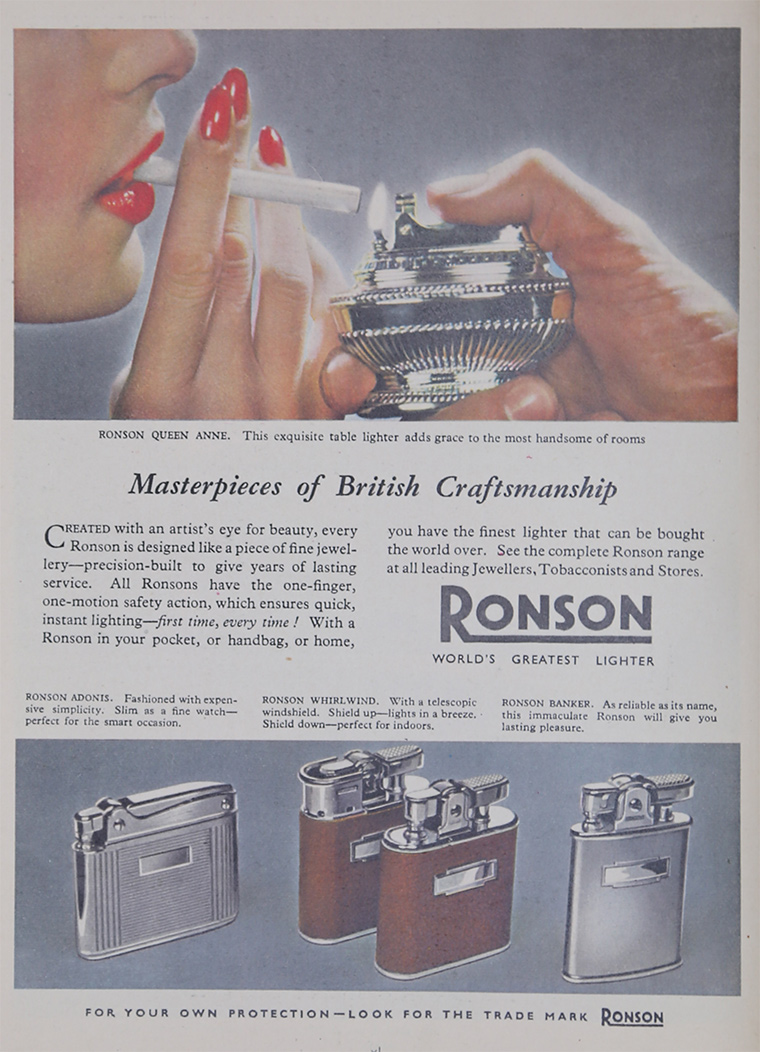 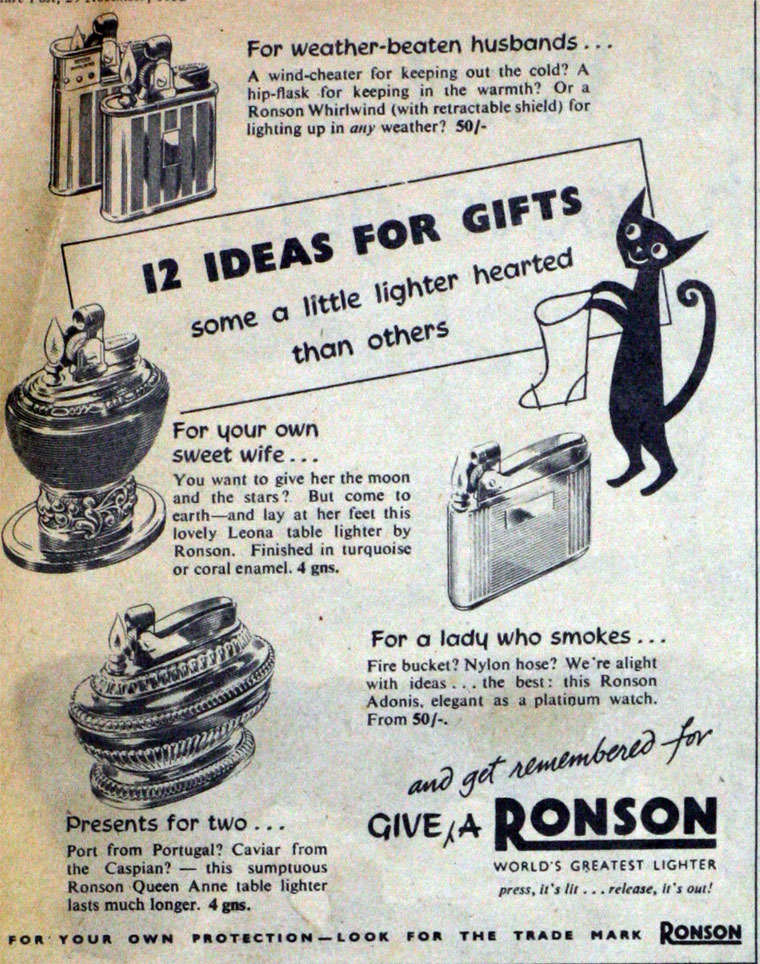 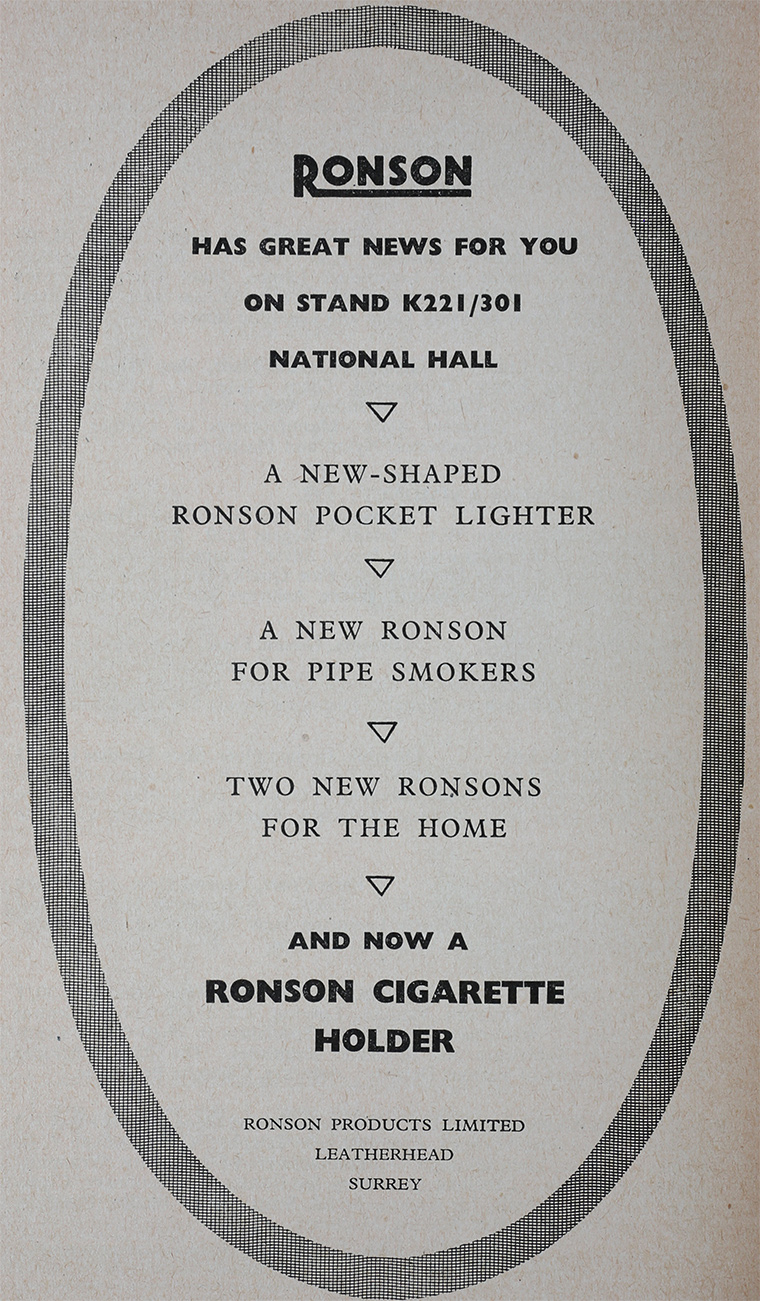 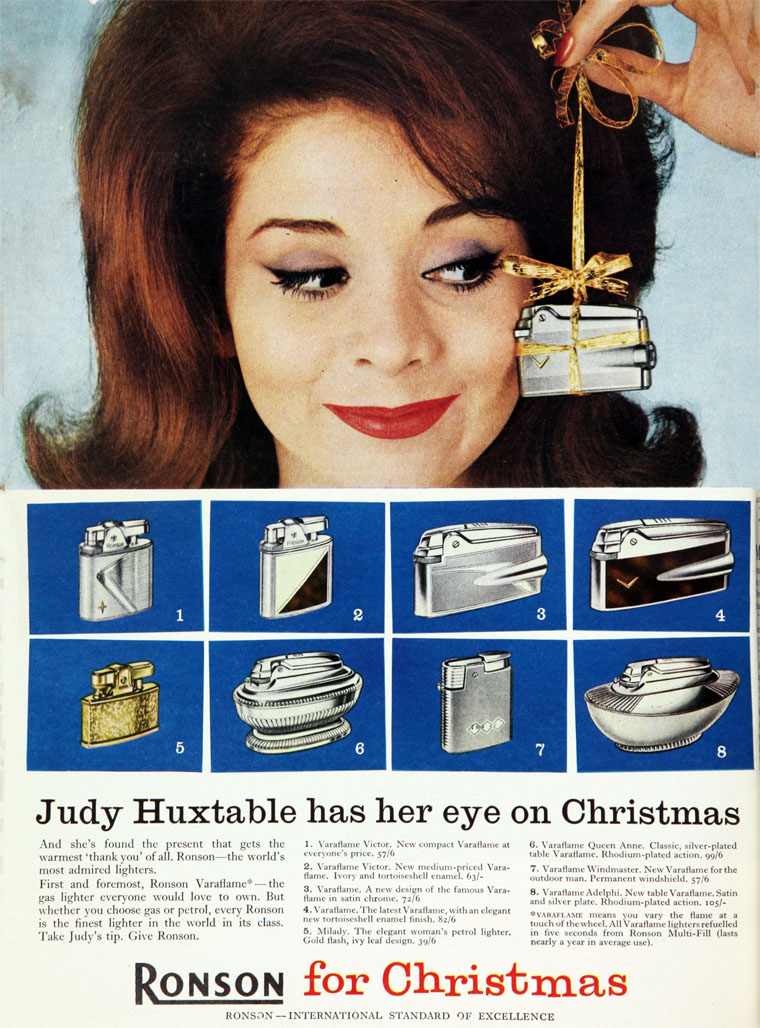 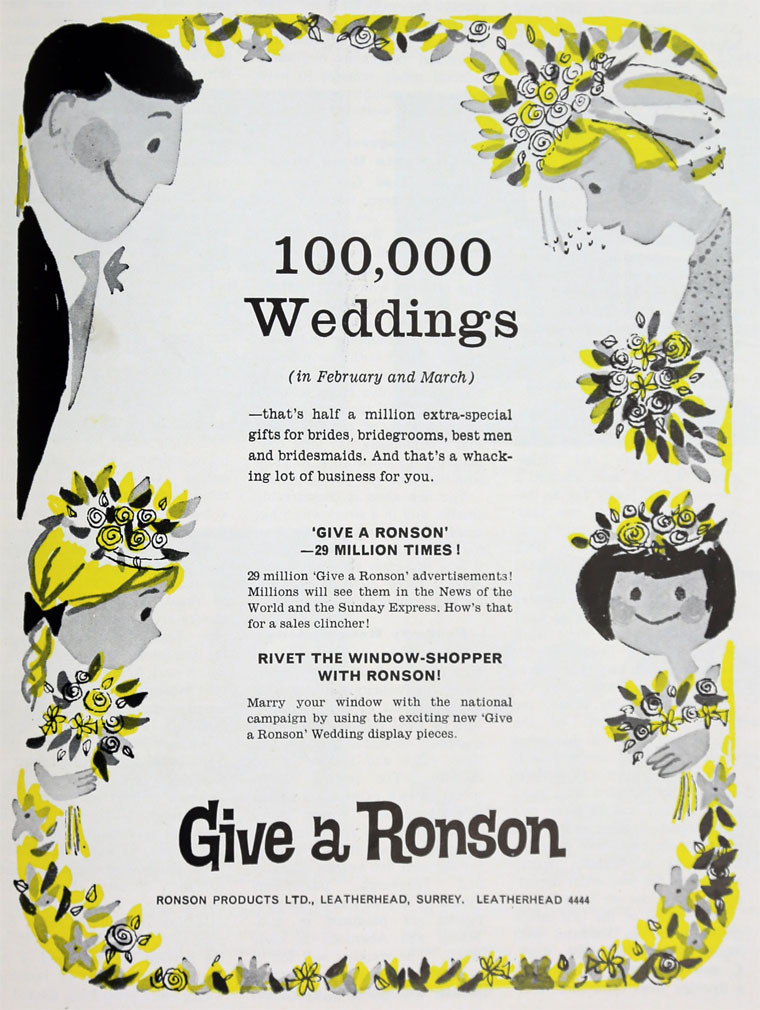 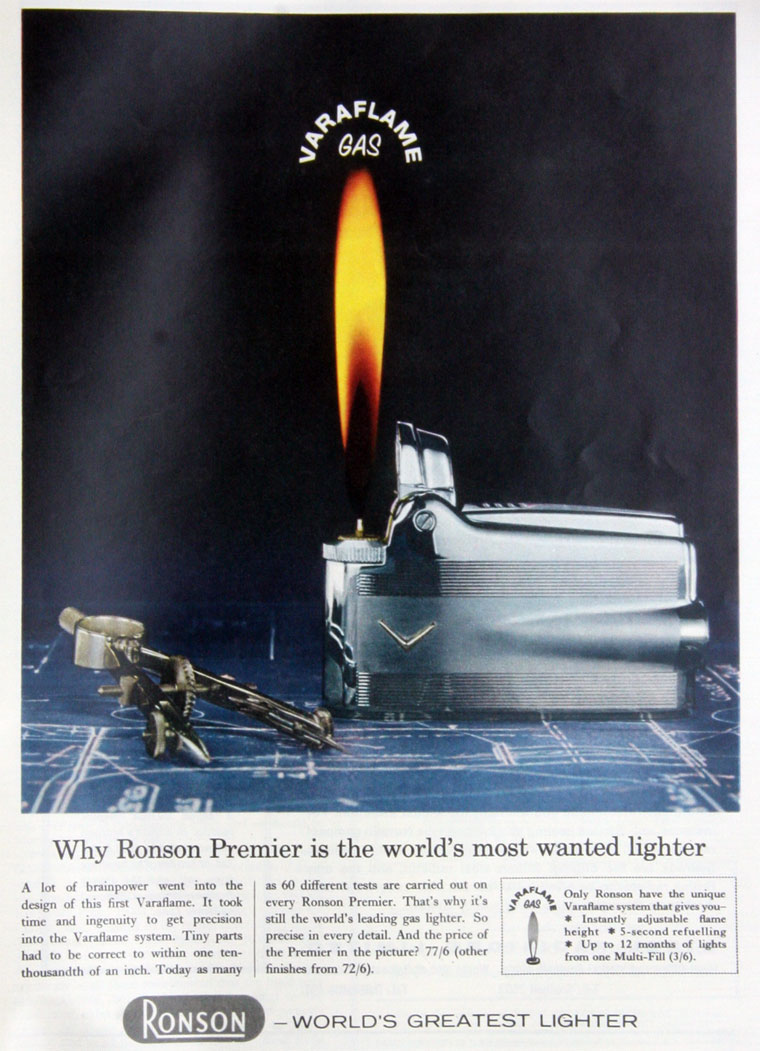 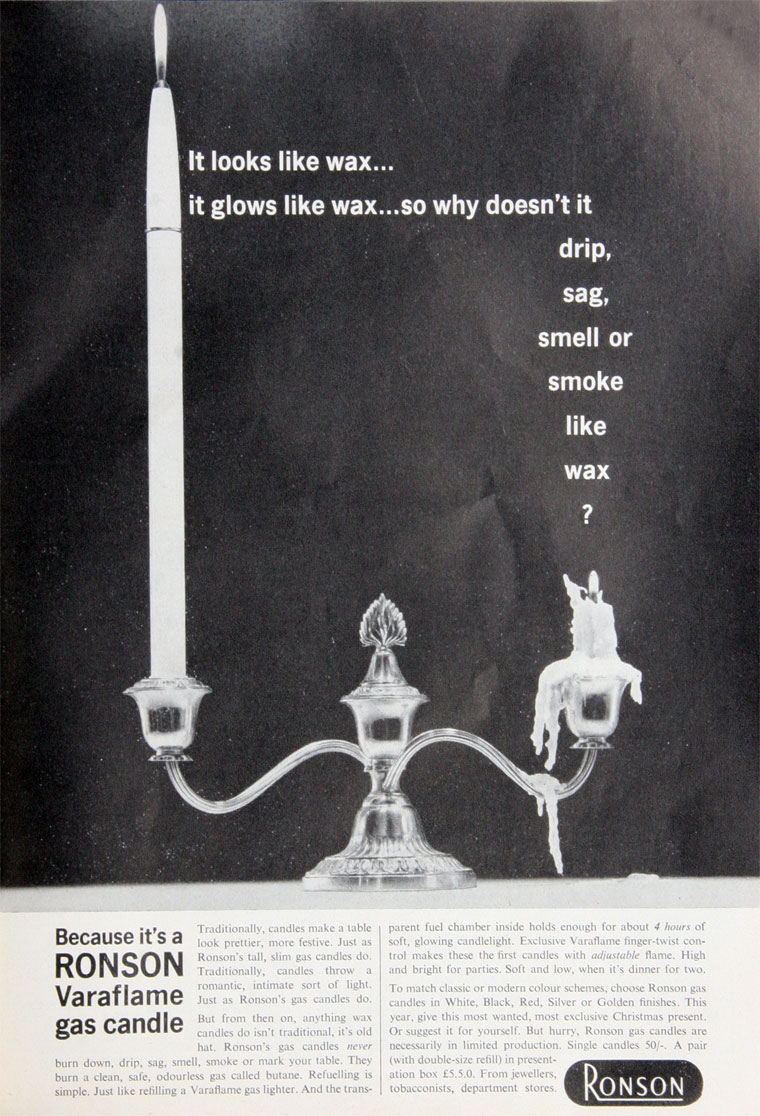 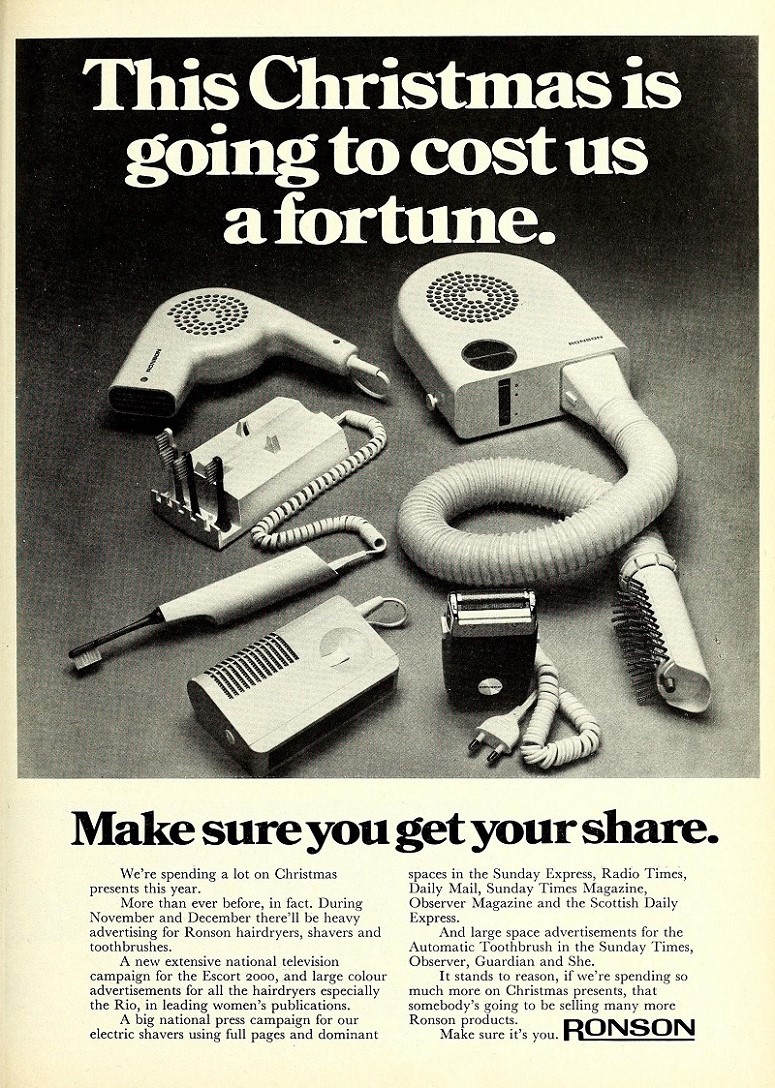 1910 The company patented the first lighter, a spark-producing device called the ‘Pist-o-liter'.

1913 The company patented the ‘Wonderliter,’ the first lighter to sustain a flame.

1920s Mr Aronson dropped the 'A', and used the Ronson branding from then on.

2008 Ronson Ltd is the holding company for the group and holds trademark rights to every country except North America, Australia and Japan. Ronson International Ltd is the operating branch of Ronson Ltd.