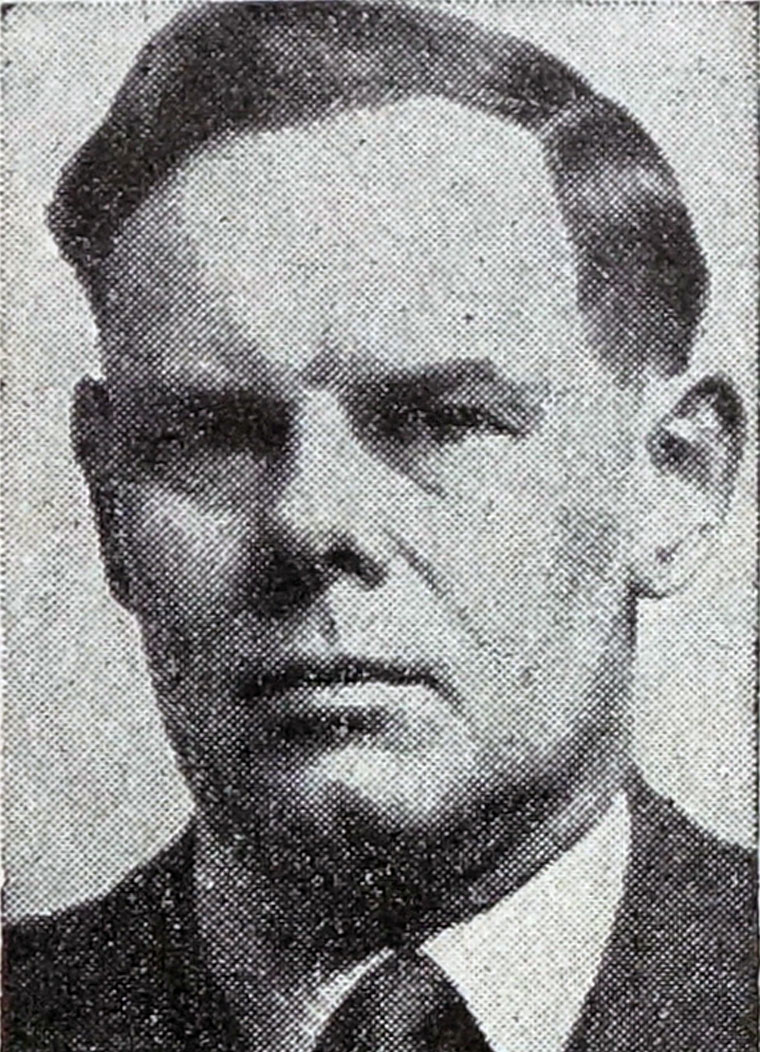 Prof. R. N. Arnold (Member), who died on the 30th December 1963, had been Regius Professor of Engineering at the University of Edinburgh since 1946. He had an international reputation as an engineer and educationalist.

In 1940 he was awarded the Gold Medal of the Institution of Engineers and Shipbuilders in Scotland. His publications were exceptionally varied and included work on the embrittlement of steels, the cutting of metals, and impact. But his best-known contributions were made to our understanding of mechanical vibration and gyro-dynamics; in these fields his activities had a far-reaching effect on modern research developments and long ago established him as a leading authority. He contributed an article in the Review of Progress series of this journal in October 1961.

To all his work Professor Arnold brought an outstanding combination of theoretical and experimental abilities, coupled with an essentially practical outlook, and these qualities were no less marked in his lectures. To his students and colleagues he gave a rare appreciation of the excitement and the skill of engineering at its best.