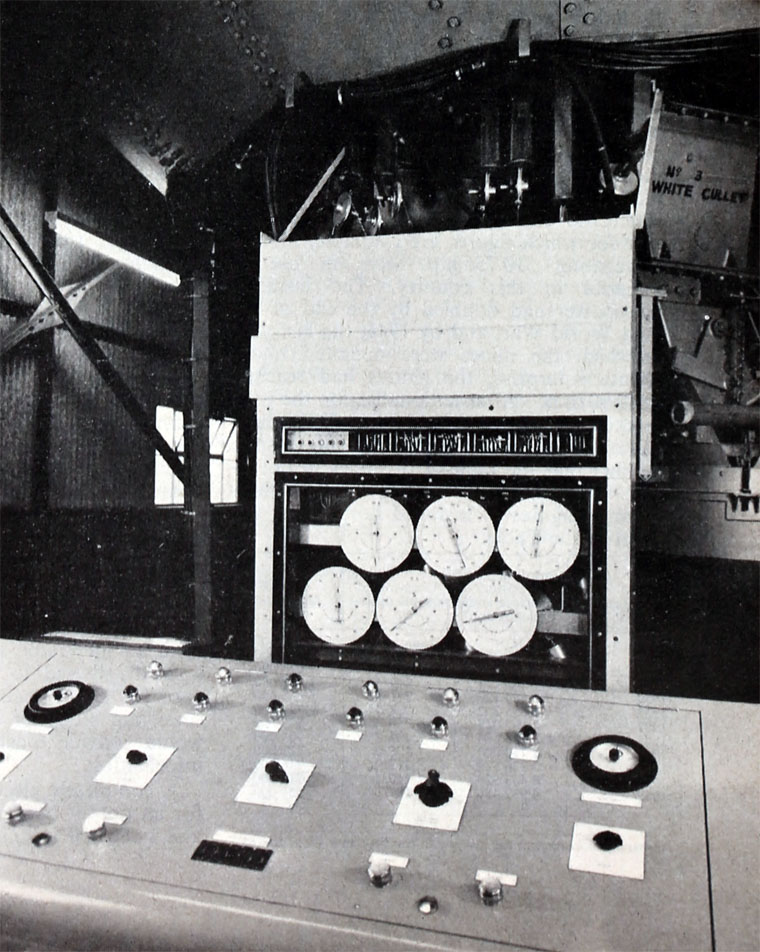 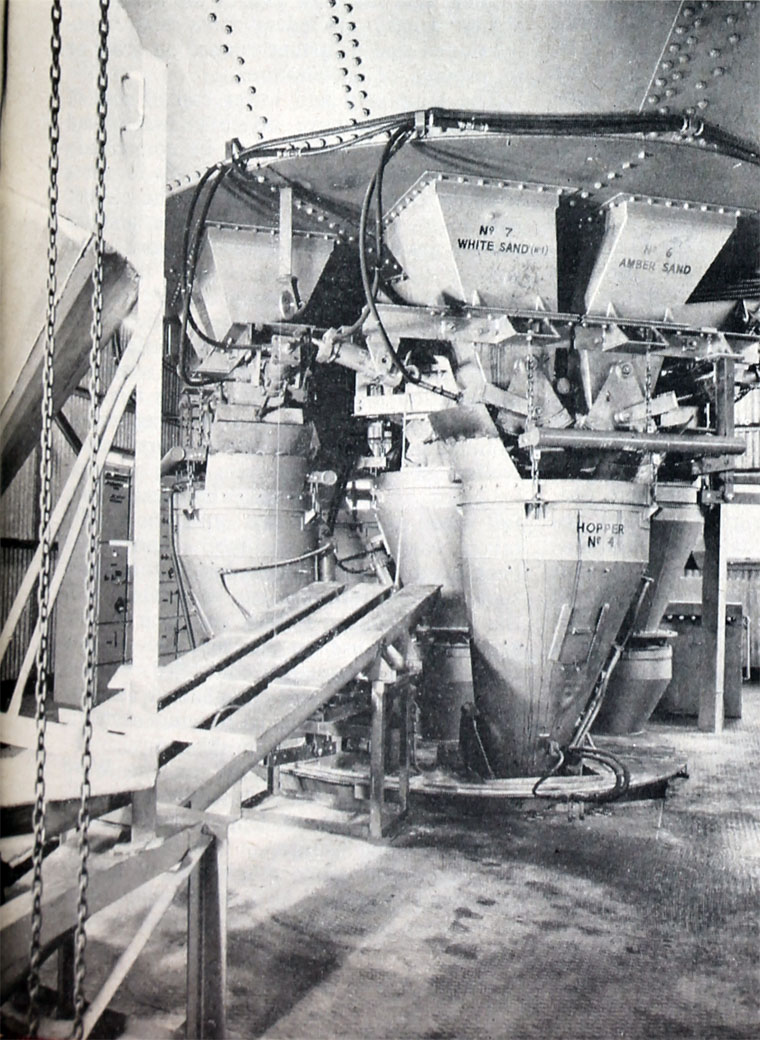 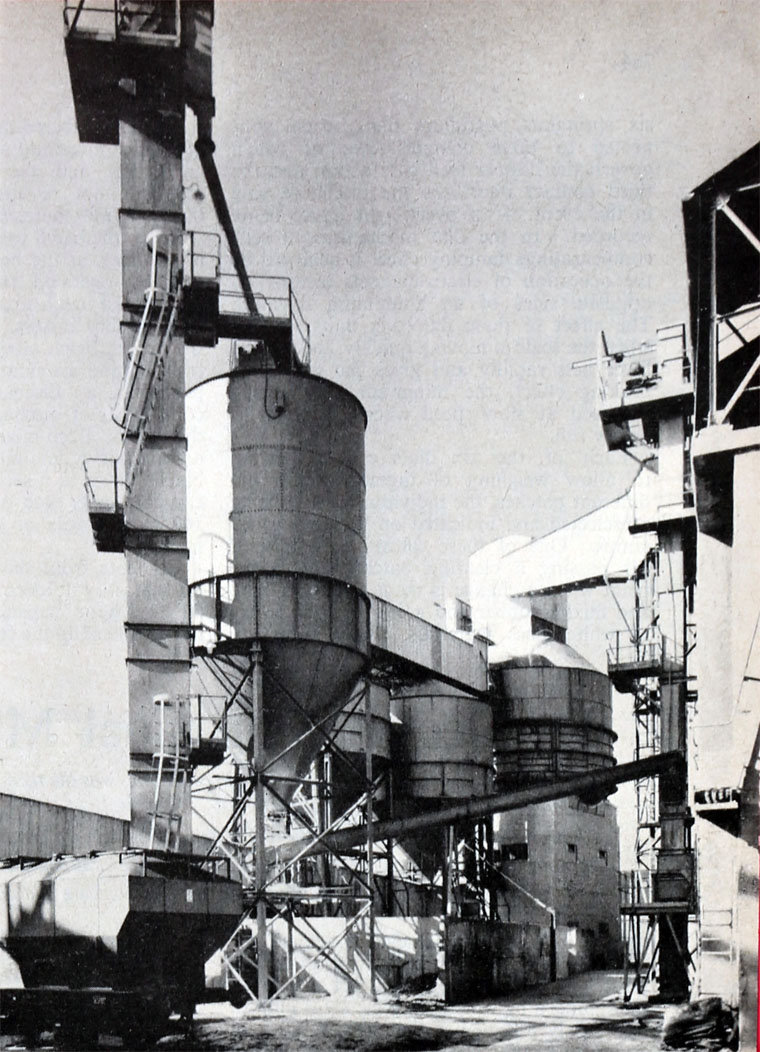 Manufacturer of glass containers, of Rockware Avenue, Greenford, and of Doncaster and Worksop.

Rockware Glass's original works were beside the Grand Union Canal in Greenford, London, having developed from W. A. Bailey's glass business

1919 Rockware Glass Syndicate Ltd was incorporated as a private company by William Asbury Bailey to manufacture glass containers at a factory established for the purpose in Greenford in 1920 on a site which included the Purex Lead Works.

For more than 40 years, the factory’s chimneys, piles of broken glass, and railway sidings, dominated Greenford. [1]

1921 Edward Meigh was secretary for the company.[2]

1922 A research and development department was established, which applied coloured enamel labels to glass bottles amongst other achievements.

1949 W. A. Bailey, Sons and Co Ltd, a private company, became a wholly-owned subsidiary and the sole selling agent for Rockware products.

1977 Sold 1,898 million units and had 26% (by volume) of the UK market for glass bottles. Strong in the dairy products, foods and beers and also produces for toiletries and cosmetics market. Employed 6,021 persons.

1977 Pilkington Brothers acquired 19.5 percent of the shares in the company