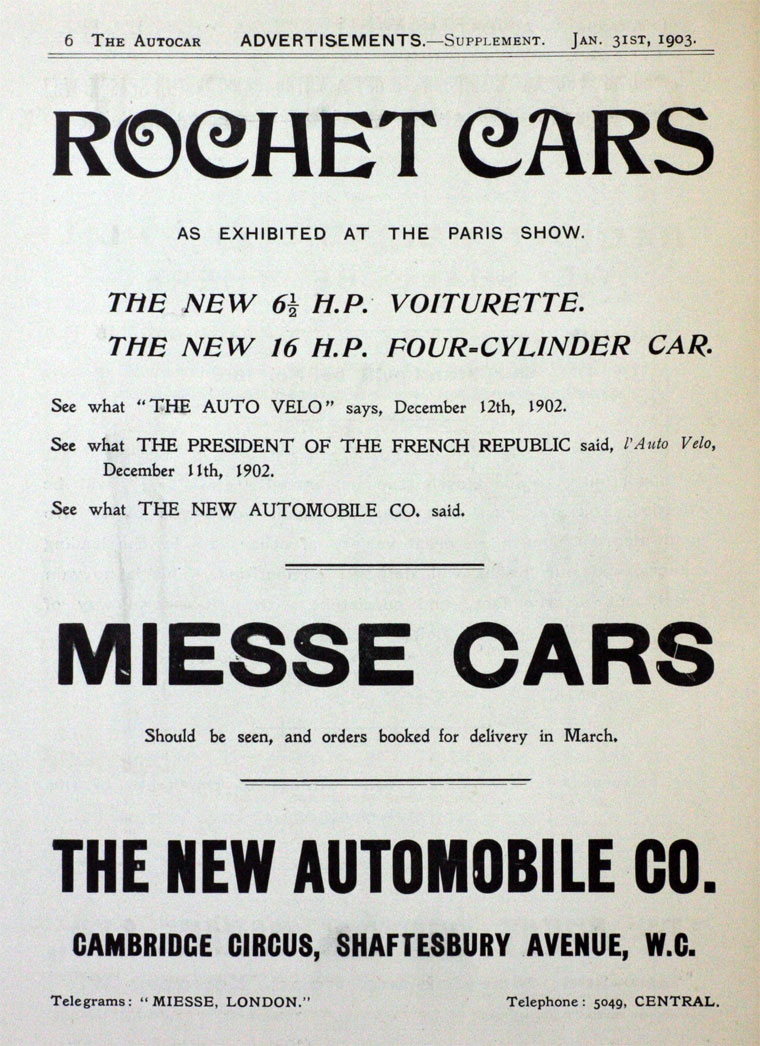 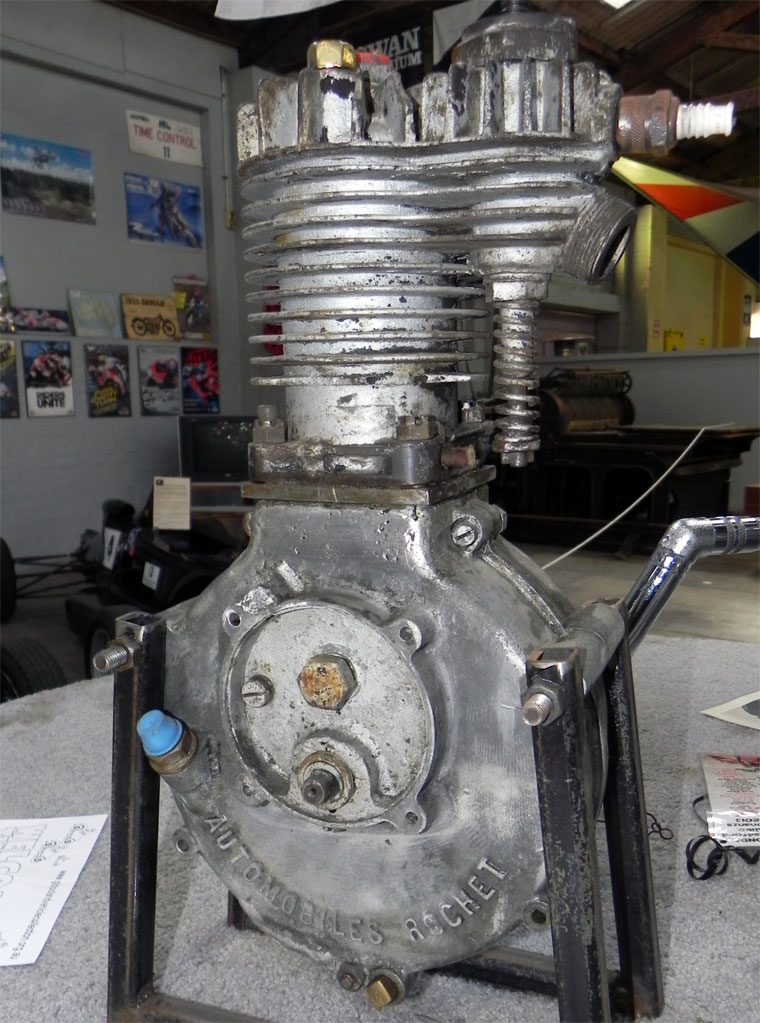 Like other motorcars of the so-called "brass era", the cars made by Rochet-Schneider were largely intended for wealthy hobbyists and made use of brass fittings, pattern leather, hand-crafted wood and other expensive components.

Edouard Rochet and his father were bicycle manufacturers before entering motorcar production. In 1894 they were joined by Théophile Schneider, a relative of the eponymous armaments family.

Between 1895 and 1901, the company approximately 240 single cylinder cars "Benz-type" cars. At the 1901 Paris Salon, the company introduced a range of two and four-cylinder cars. Around 1903, these were redesigned along similar lines to Mercedes.

Théophile Schneider bought the company bearing his name and a subsidiary called "Carburateurs Zenith" was formed. Schneider produced a range of high quality cars and commercial years for several years. Following World War I, the company offered 12, 18 and 30hp cars. By 1923 the whole range was fitted with overhead valve engines of entirely new design and a variety of coachwork styles.