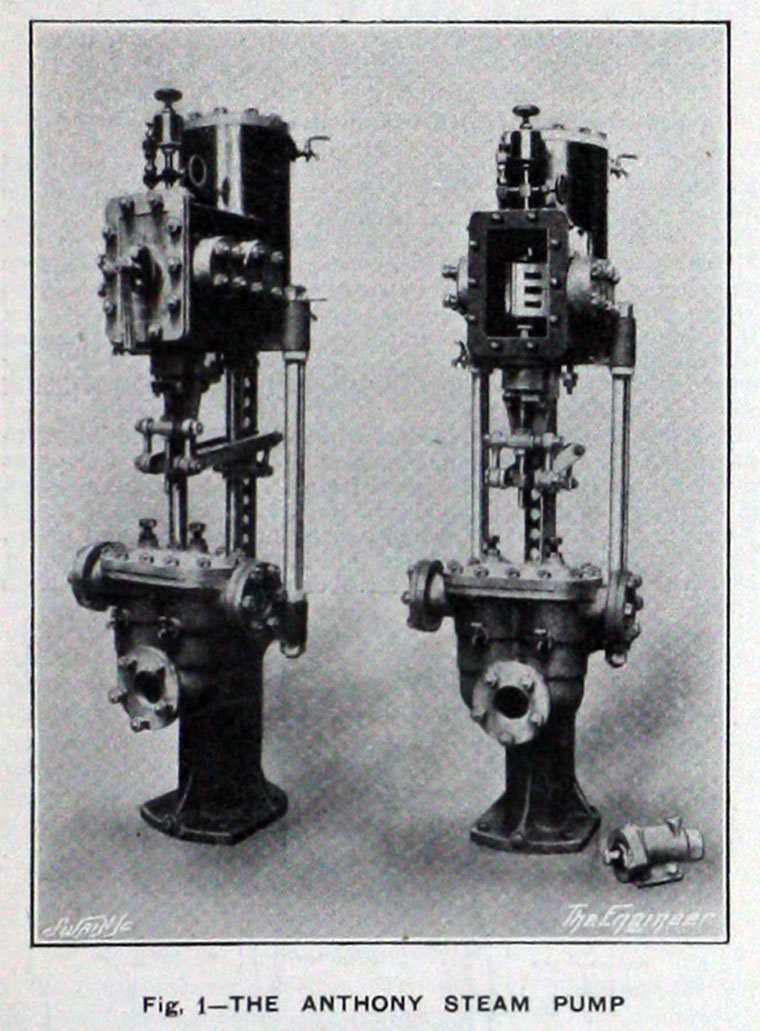 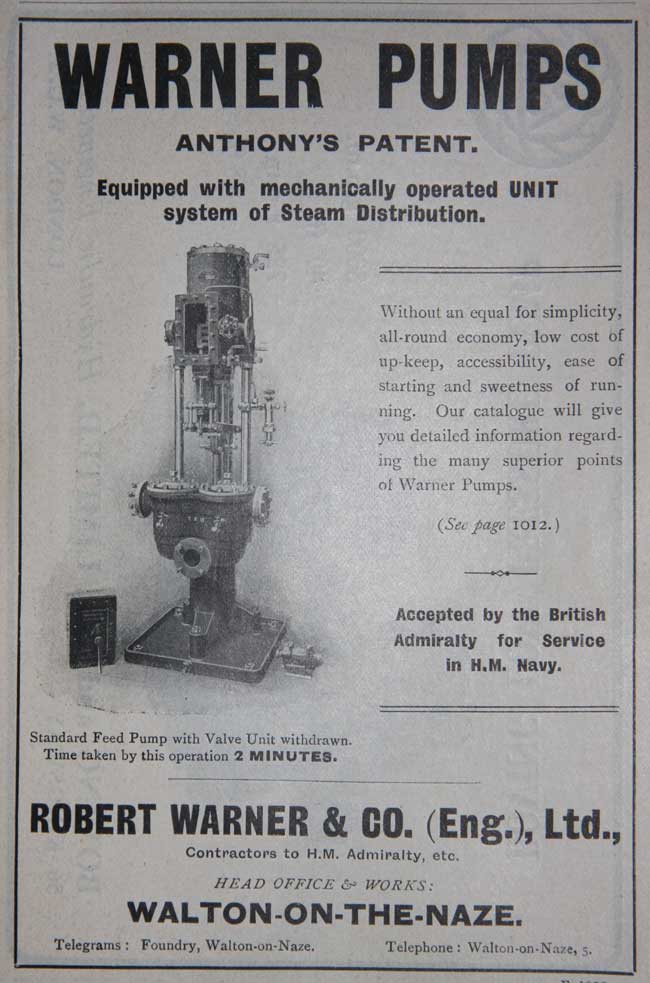 Belt-driven pump at Manchester's Museum of Science and Industry

1870 A small works and foundry was erected for the company by John W. Brooke, who remained for sometime as manager before setting up his own business: J. W. Brooke and Co.

1903 Showed a windmill at the 1903 Royal Agricultural Society's Windmill Trials.

The works manager at A. G. Mumford also had an interest in this company and the pumps were similar in both companies