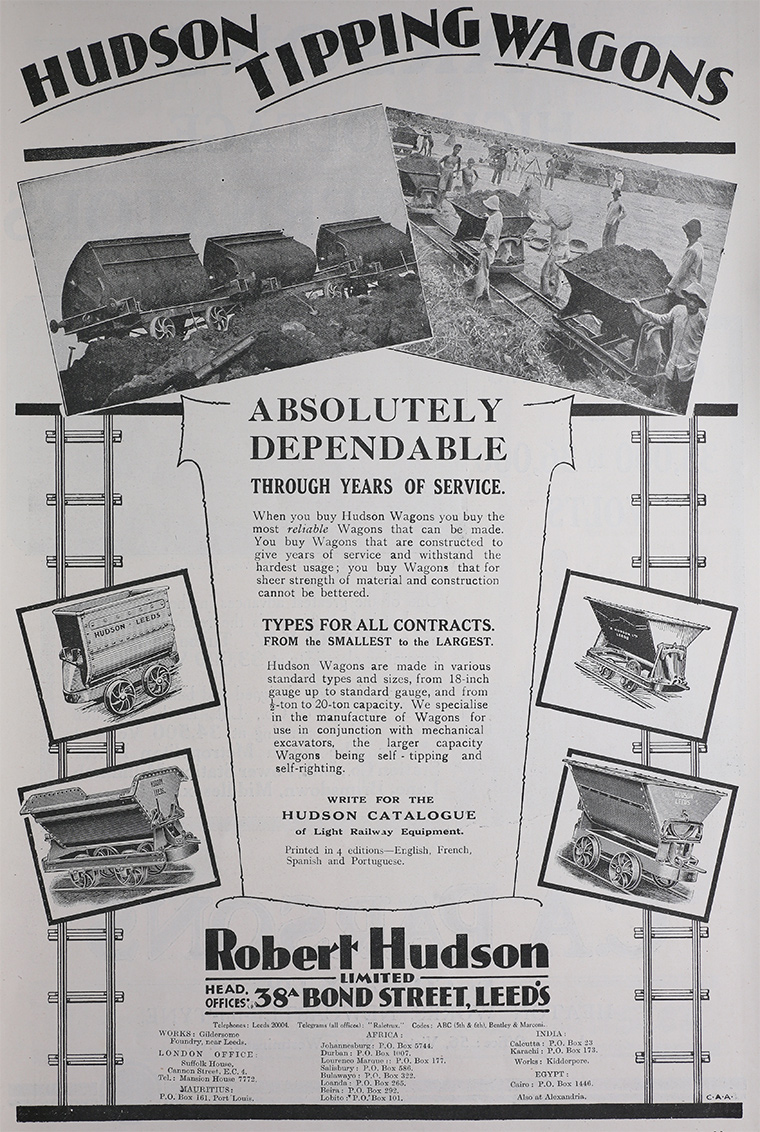 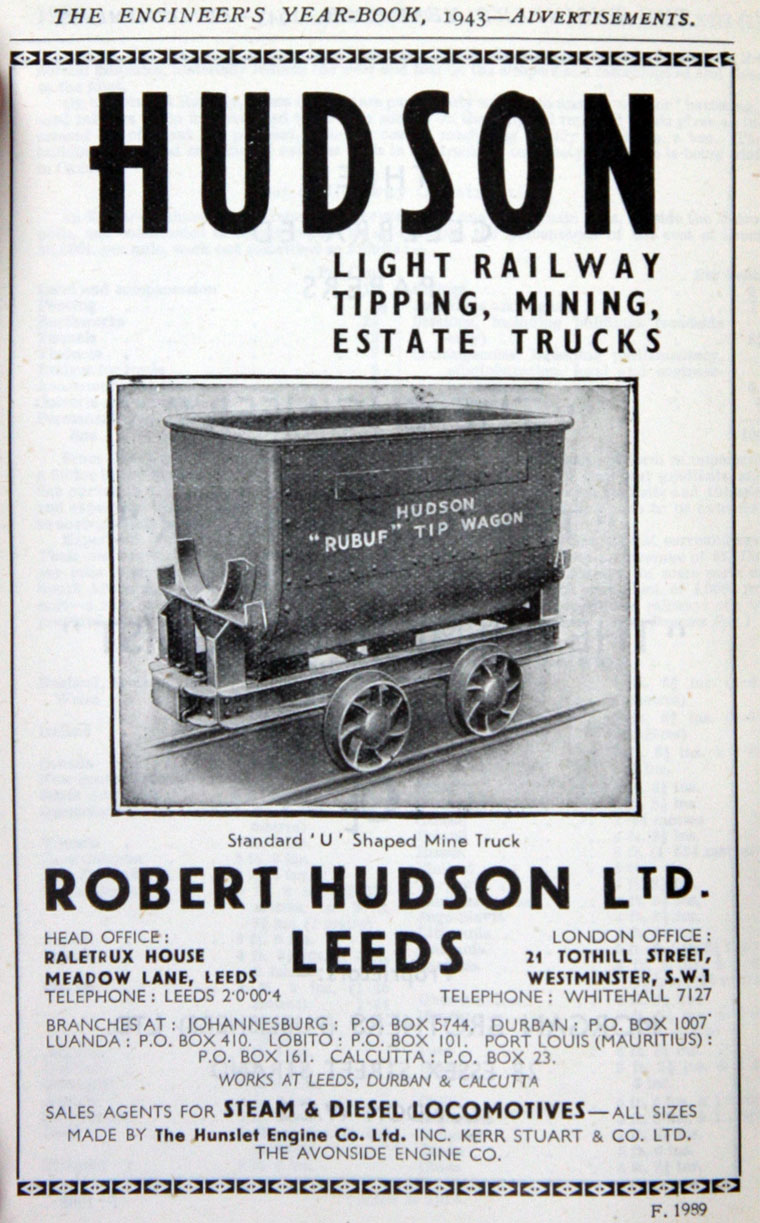 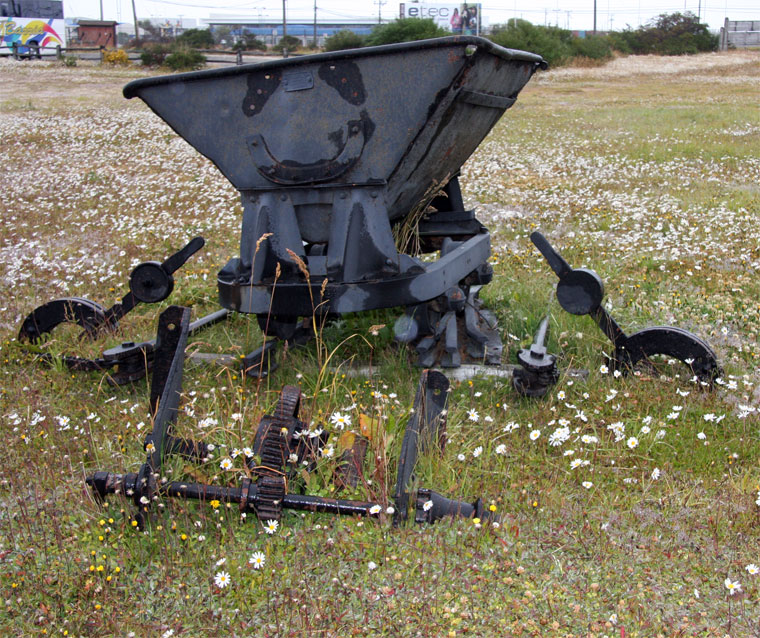 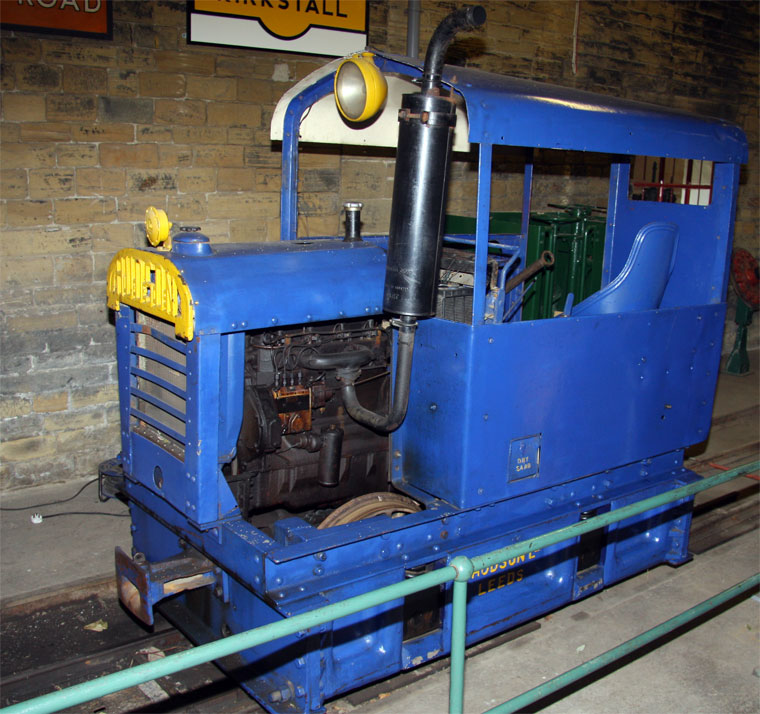 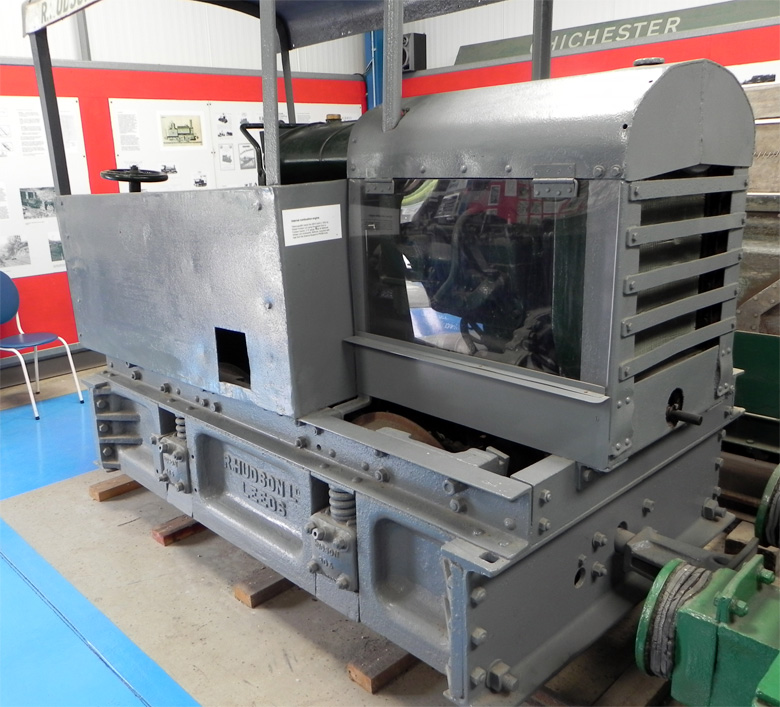 Robert Hudson and Co of 38A, Bond Street Leeds, specialists in railway equipment.

1917 Lieut-Col R. A. Hudson was a Managing Director of the company, but unfortunately was killed in action on October 9th 1917, while in command of a battalion of the West Yorkshire Regiment.[1]

Any orders received by the company for locomotives were subcontracted to the Hunslet Engine Co or to Hudswell, Clarke and Co.

Sygun Copper Mine in North wales has an old railway truck built by Hudson of Leeds (Seen in 2007).

1982 The Gildersome works were sold.