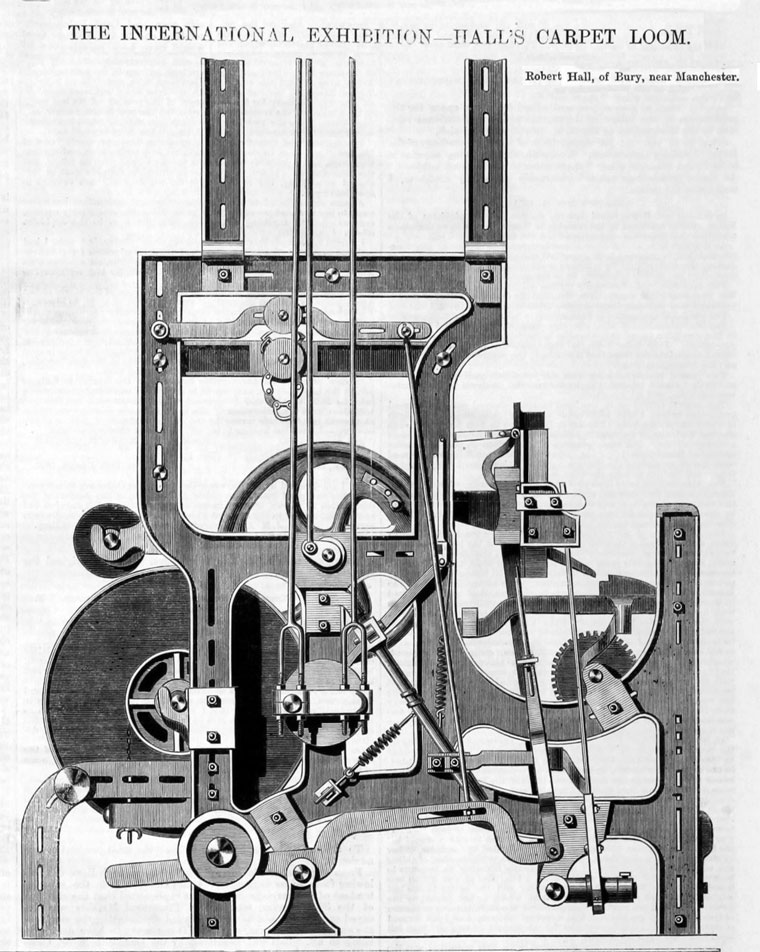 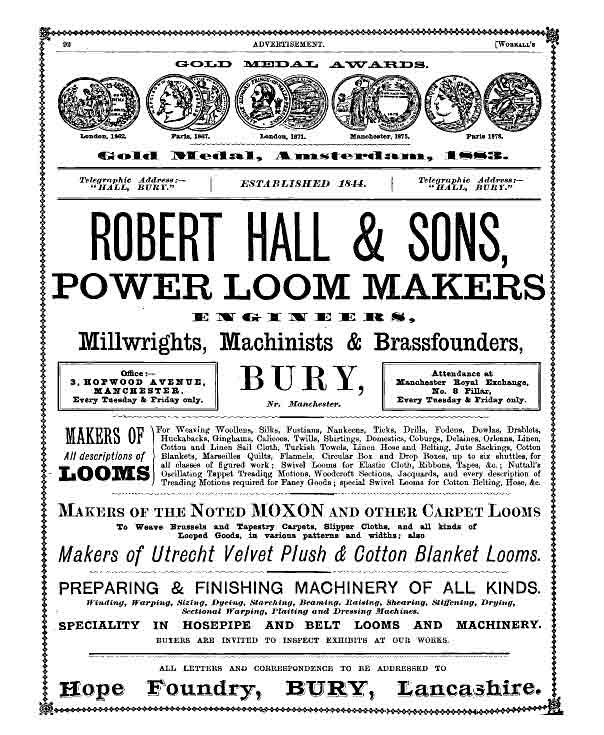 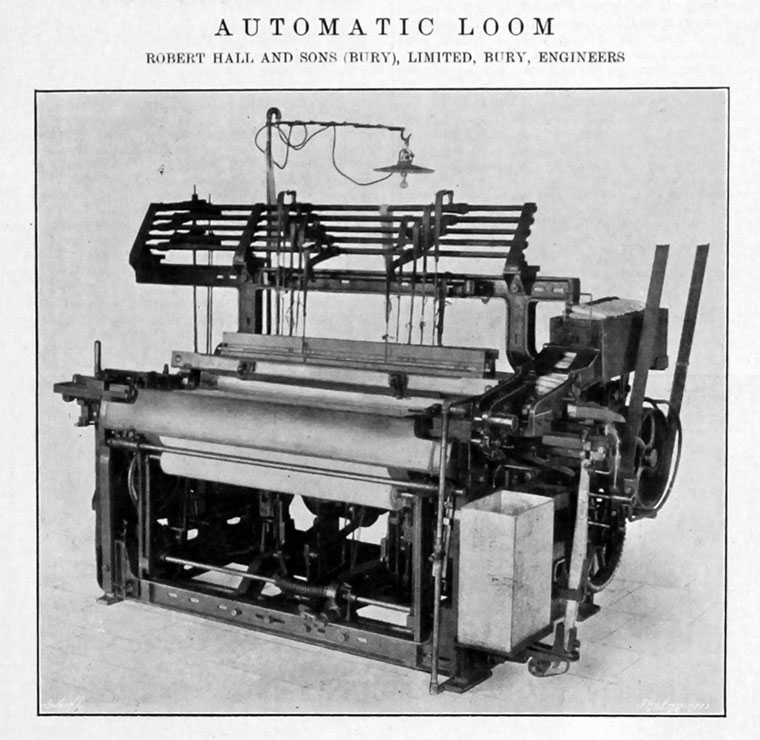 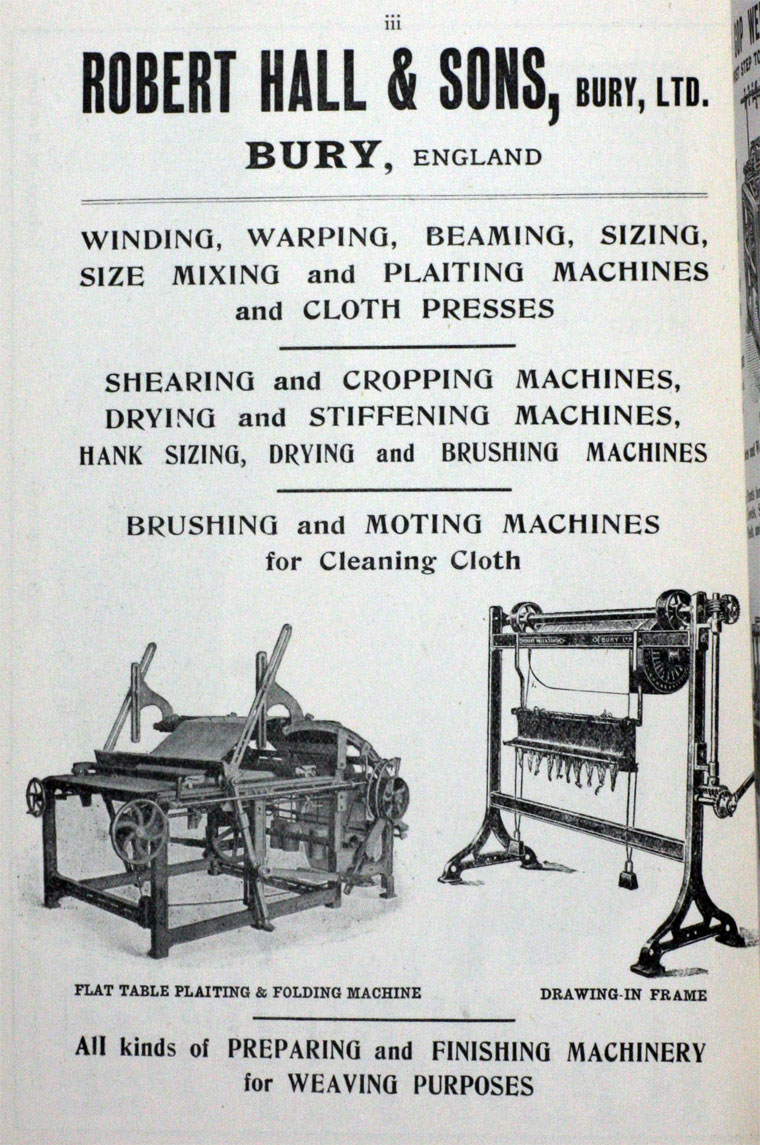 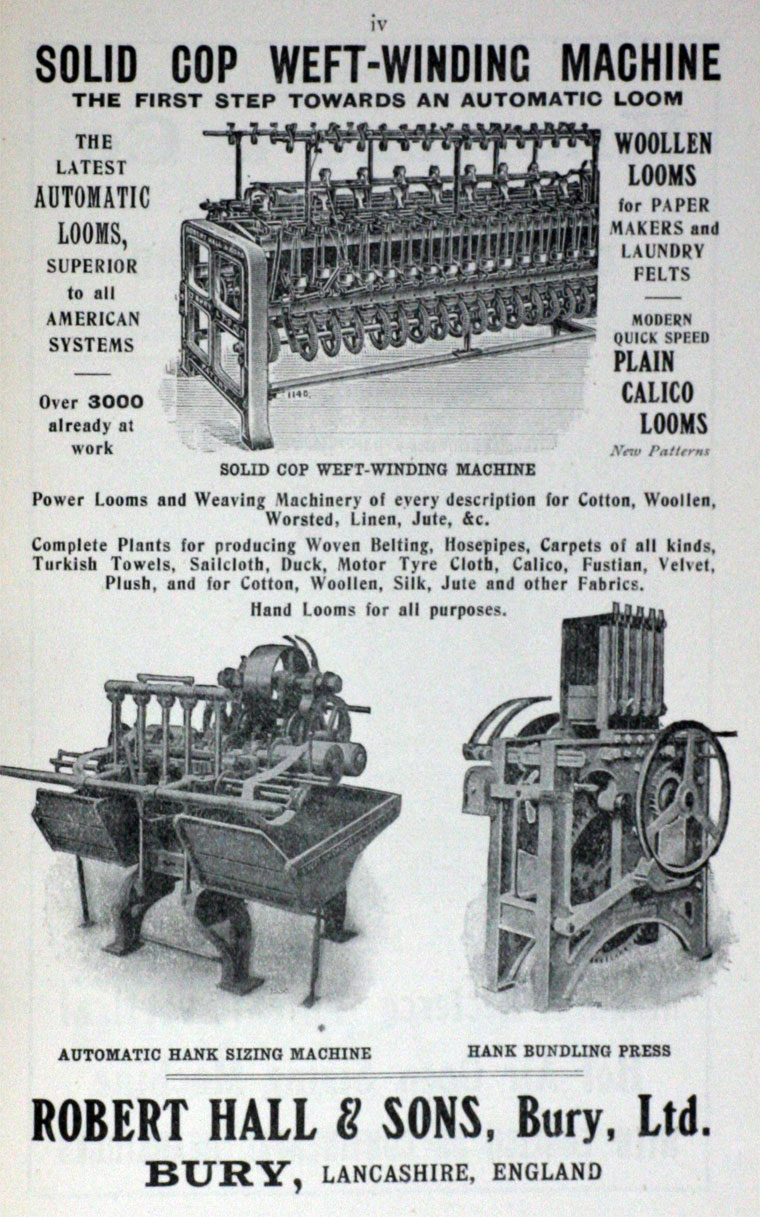 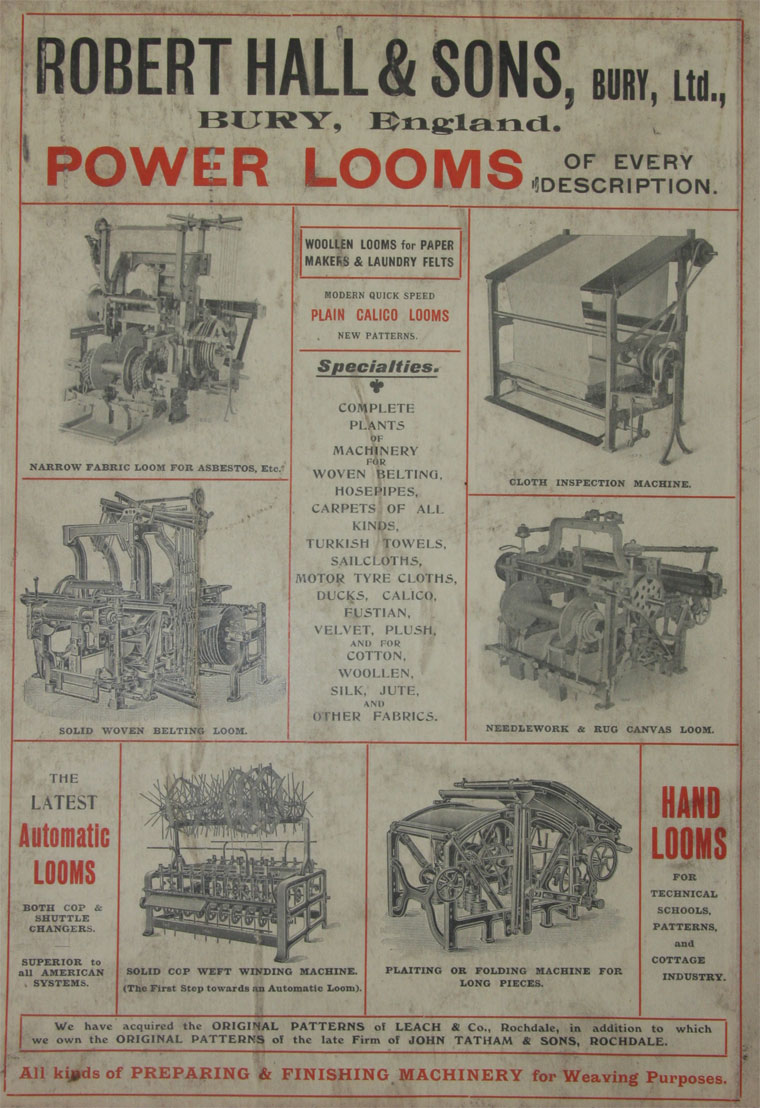 1894 Incorporated as a private limited company.