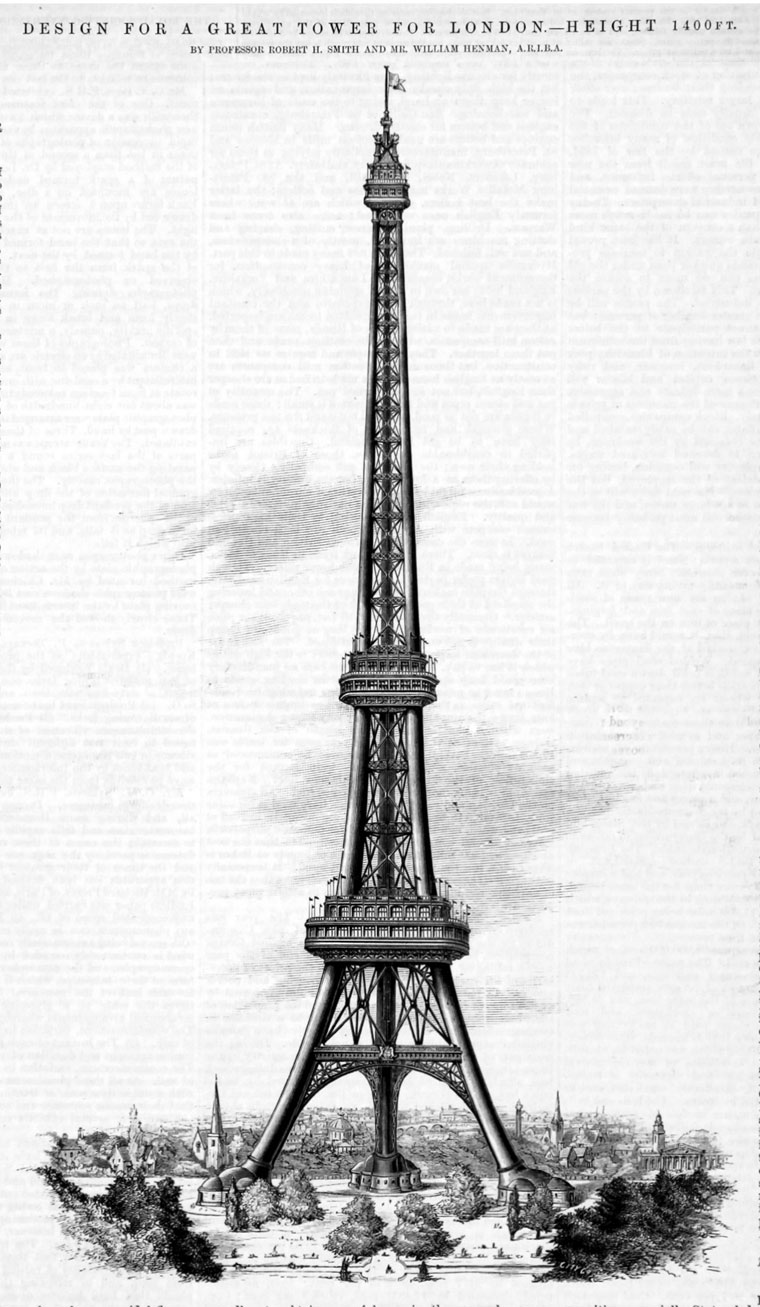 1880 Late professor of Engineering at the Imperial University, Tokyo.

1881 Professor of Engineering at the Mason College, Birmingham. [1]

1900 Delivered a paper to the Civil and Mechanical Engineers' Society on Steam engine valves.

Professor ROBERT HENRY SMITH was born in Edinburgh on 6th June 1851, being the son of Mr. William Smith, LL.D., who for over forty years was Vice-President. of the Edinburgh Philosophical Institution.

After attending an elementary school, he was for five years at the Edinburgh Institution, and afterwards went to the University. Having chosen Engineering for his career, he was Dux Medallist in the University Engineering classes in two successive years, and took the highest place among the Whitworth Scholars in his year.

On leaving the University he served a four-years' apprenticeship in the pattern and fitting shops and drawing-office of the engineering works of Messrs. Tennant and Co., at Leith, and afterwards spent some time in the drawing-office of Sir Joseph Whitworth's works in Manchester.

Then he worked at the works of Johann Zimmermann, machine-tool maker, of Chemnitz, and afterwards in the drawing-office of Wohlert and Co., at Berlin.

In 1874, at the age of twenty-two, he was sent to Tokyo to become the organizer and first Professor of Engineering of the Imperial University of Japan, having been selected for that post by Sir Joseph Whitworth, at the request of the Japanese Government. The engagement was for five years, and on his retirement he was decorated by the Emperor of Japan with the Order of the Meiji.

After a year spent in engineering work in Italy, and another as managing partner in an engineering works in South London, he was appointed organizer and first Professor of the Civil and Mechanical Engineering Department of Mason College, Birmingham, now the University of Birmingham.

Fifteen years later, in 1896, he left Birmingham with the title of Emeritus Professor, and between the years 1897 and 1904 he practised as a consulting engineer in Westminster. During that period he was engaged in the work of supplying certain machinery and plant to the Japanese Government, and in the technical development of several engineering and industrial concerns.

The last twelve years of his life were increasingly devoted to literary work for the technical Press, including, among others, reports upon the technical features of Continental Exhibitions. He was also the author of numerous books on commercial economy in steam, heat, and power plants, on electric traction, also of treatises on hand and machine tools, and on the calculus for engineers. He compiled diagrams for the conversion of British and metric measures, and tables for the calculation of premiums on wages, etc.

His death took place suddenly at his residence in Streatham, London, on 18th February 1916, at the age of sixty-four.

Professor ROBERT HENRY SMITH, born in 1852 at Edinburgh, died at Streatham on the 18th February, 1916.

Educated at Edinburgh University and trained under Messrs. Tennant and Company of Leith, he gained further experience with Messrs. Joseph Whitworth and Company and Messrs. Wohlers, of Berlin.

In 1874, at the age of 23, he was selected for the post of Organiser and Professor of Engineering at the Imperial University of Japan.

After 4 years at Tokyo and 2 years in private practice, he became first Professor of Engineering at Mason's College, Birmingham, where he had charge of the civil, mechanical and electrical departments and did much good work, becoming Emeritus Professor in 1896.

From 1897 to 1904 he carried on an extensive consulting practice in Westminster, and also conducted a large number of investigations, and reported on exhibitions. He was the author of various textbooks and numerous papers contributed to the proceedings of this Institution and of other societies and to the technical press.