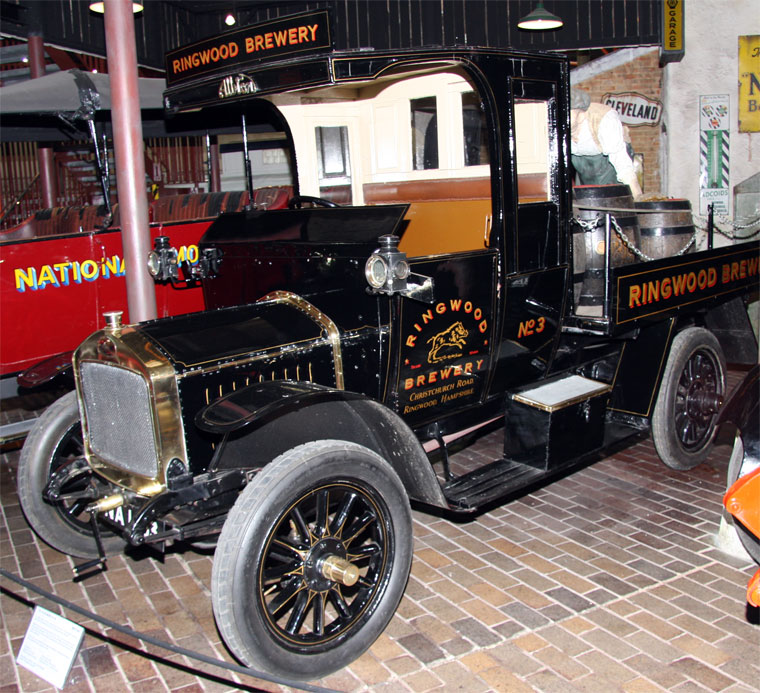 1979 Introduced the much stronger Old Thumper ale. Moved to Christchurch Road site, the location of the long lost Tunks' Brewery which closed in 1821

1997 The Hogshead pubs group asked Ringwood to come up with a summer ale and the result was called Boondoggle an American word which roughly translates into English as not working too hard!