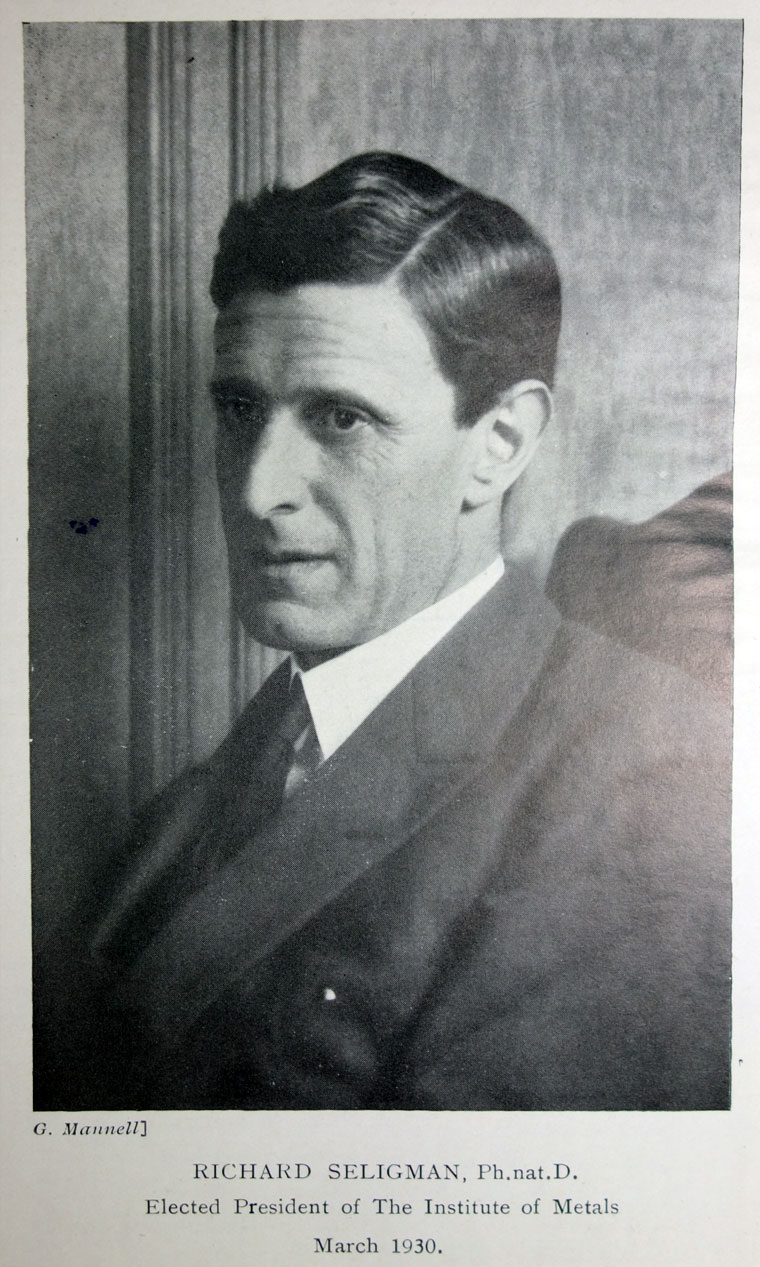 Educated at Harrow, the City and Guilds Central Technical College in London, then Hamburg and Zurich where he gained a PhD

1910 Founded the Aluminium Plant and Vessel Co[2]; chairman of the company, where he was joined by his brother Gerald[3]

President of the Institute of Metals[4]