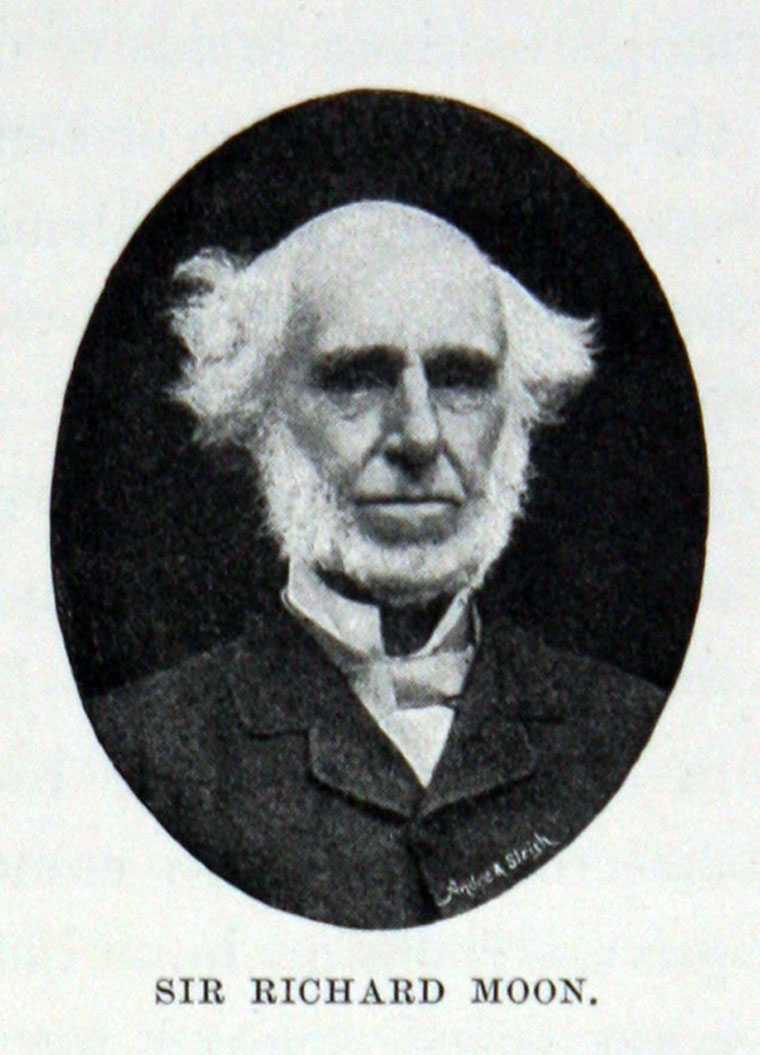 "...February 23rd, 1815, at Liverpool, his father being a merchant of that port, and be died on Friday morning last, at his house, Copsewood Grange, Coventry. To give a complete record of Sir Richard's life would he to give the history of the London and North-Western Railway from almost it's creation as a separate corporation to the present day. He was a remarkable head of a remarkable company; and though there have been associated with him many first-class men-men who have come to the forefront in the railway world-yet it is very largely due to his personality that the London and North Western Railway occupies its present position. Perhaps the two qualities which went farthest in promoting his own and the company's success were his punctuality and his sense of discipline, but to these two must undoubtedly be added his fearlessness. He practically cared....."