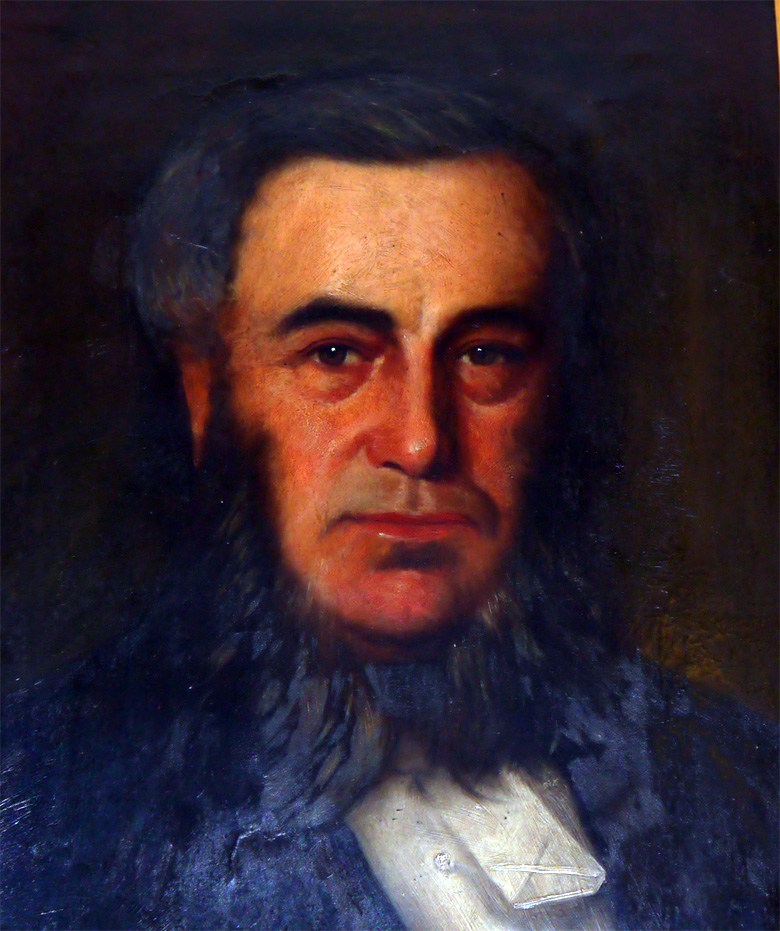 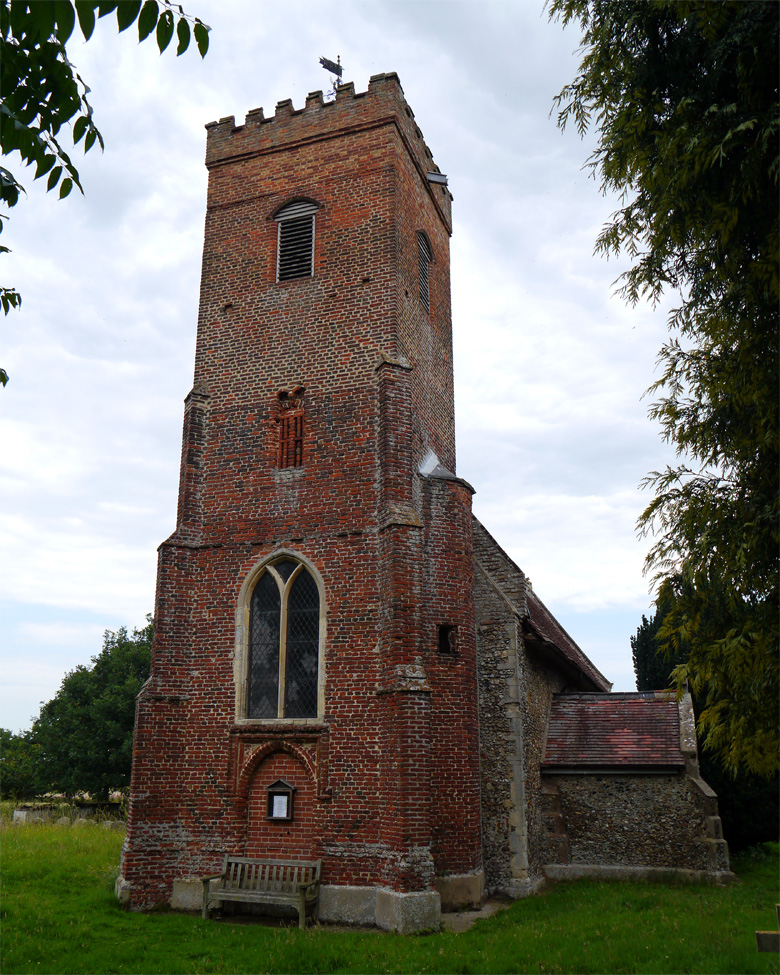 1826 Aged nineteen he took over responsibility for the finances of the engineering works later known as Richard Garrett and Sons.

They had a total of four sons and five daughters

1836 He took over general management of the business from his father.

1837 His father dies and a notice in the paper concerns his taking over of the firm of Leiston General Iron Works with establishments at Leiston, Saxmundham, Yoxford, ???worth and Saxtead. He founded the Camden Brewery, in north London. [2]

In 1855 he retired from management of the engineering works

1866 June 26th. He died at Carlton Hall[7] and was buried in Carlton churchyard.

1884 March 30th. Death of Elizabeth (age 78) the widow of Richard Garrett at Shern Hall, Walthamstow, the home of her daughter Mrs. G. A. Grimshaw [8]

Their children were (from above):