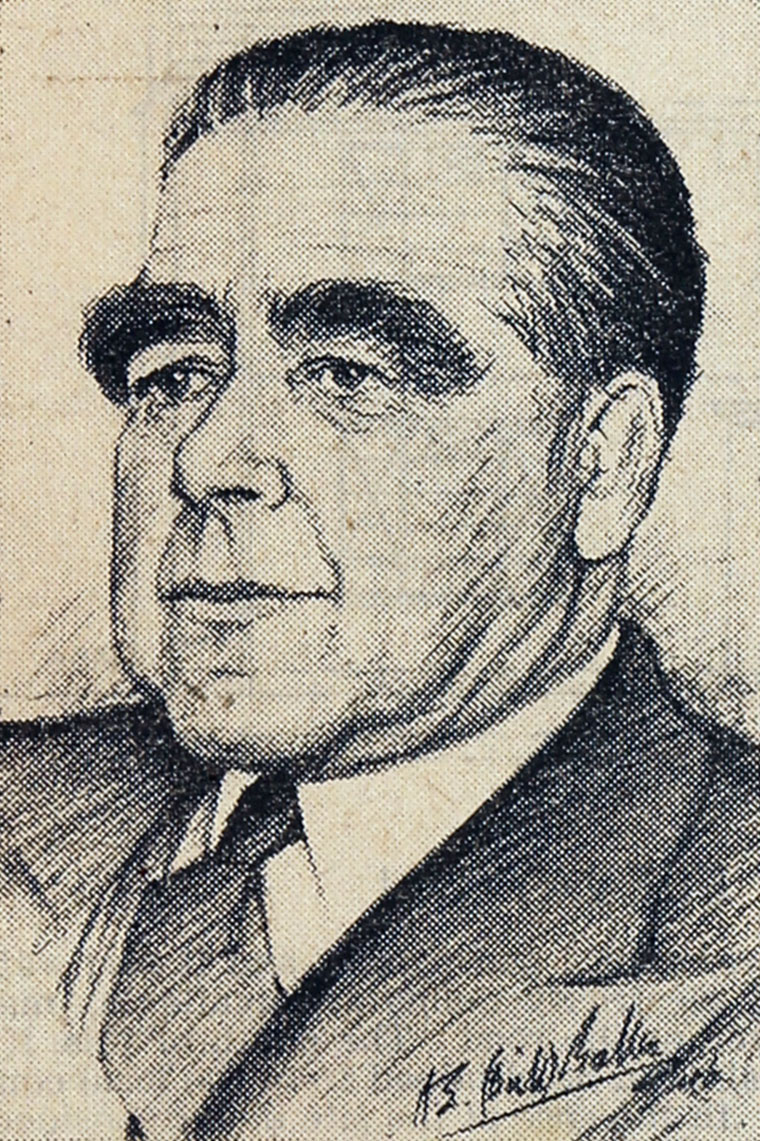 It was in January, 1921, that he was appointed the general Secretary of the National Federation of Building Trades Operatives, a position which he has held ever since. Mr. Coppock has had wide experience of national matters affecting the building industry generally and housing in particular. In 1921 he was appointed a member of the National Housing and Town Planning Council. He has also had a distinguished career with the London County Council, being chairman of the Council, 1943-44. He has an unbroken record of forty-five years as a member of his trade union."[1]