1903. Exhibit at the Shuttleworth Collection.

1905. Winner of the Gordon Bennett Cup. From Motors and Motor-driving. Published in 1906. 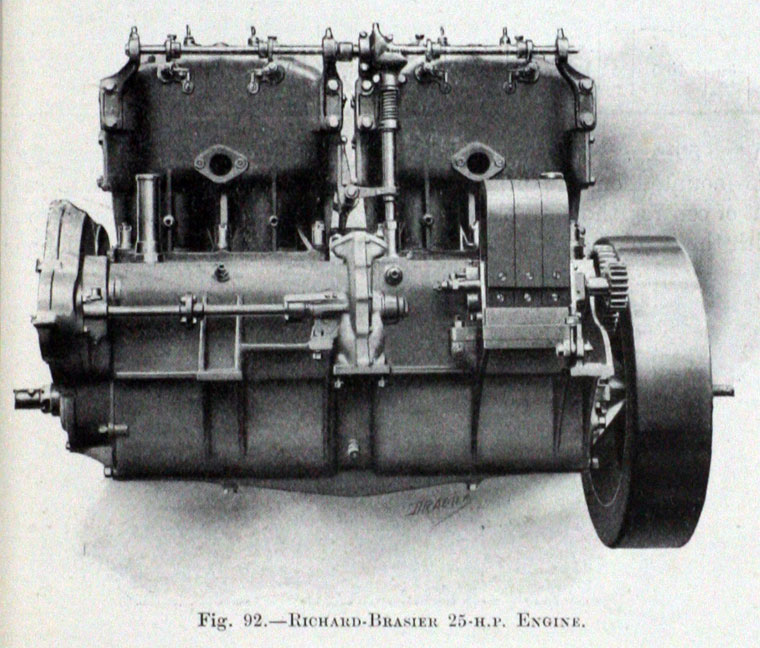 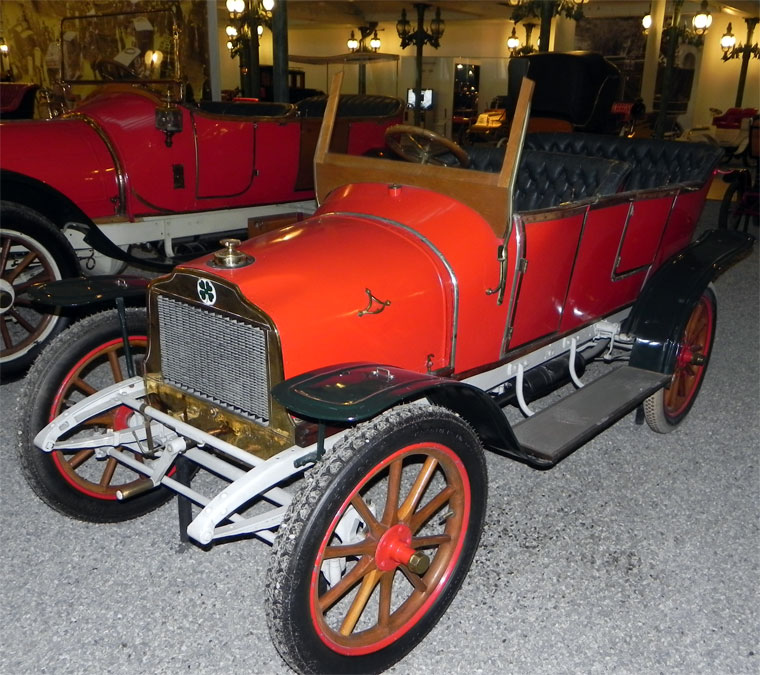 Georges Richard had already produced a number of cars when he joined up with M. Brasier who had previously been a designer for Mors.