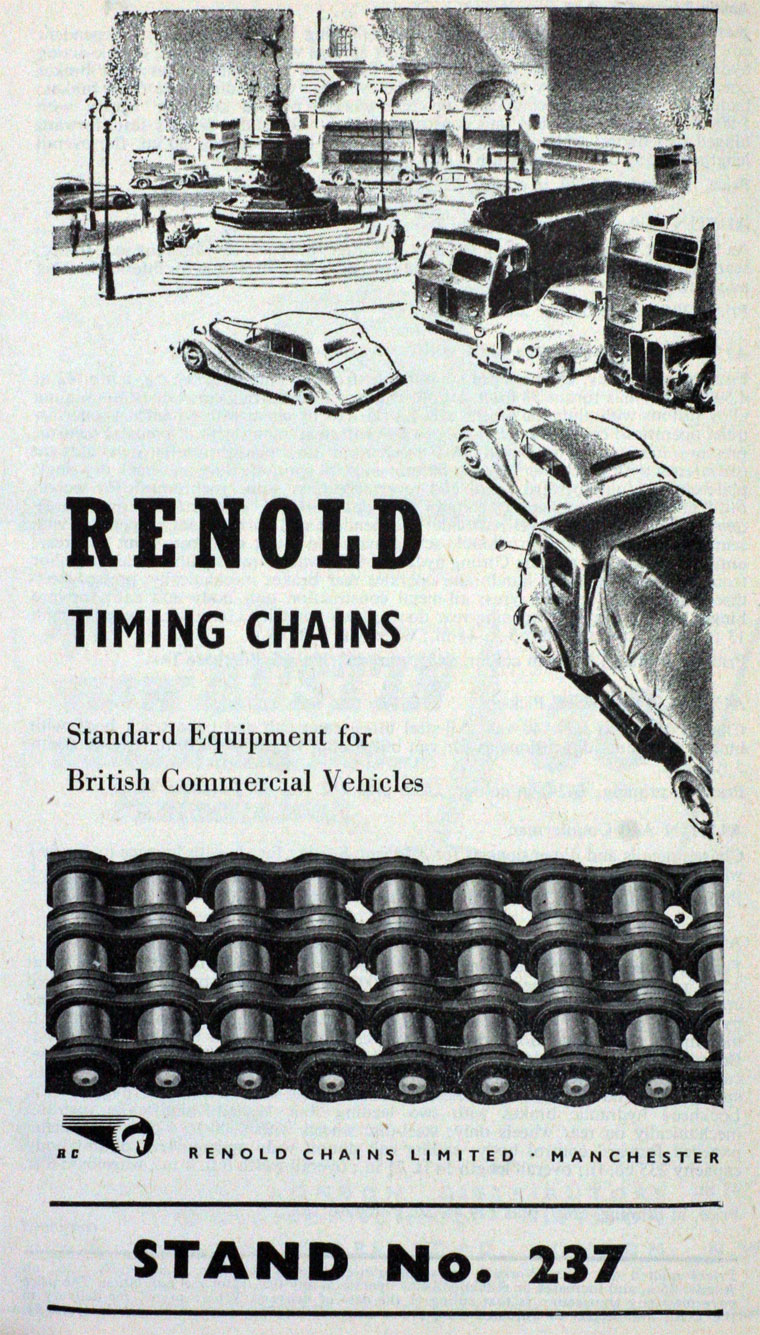 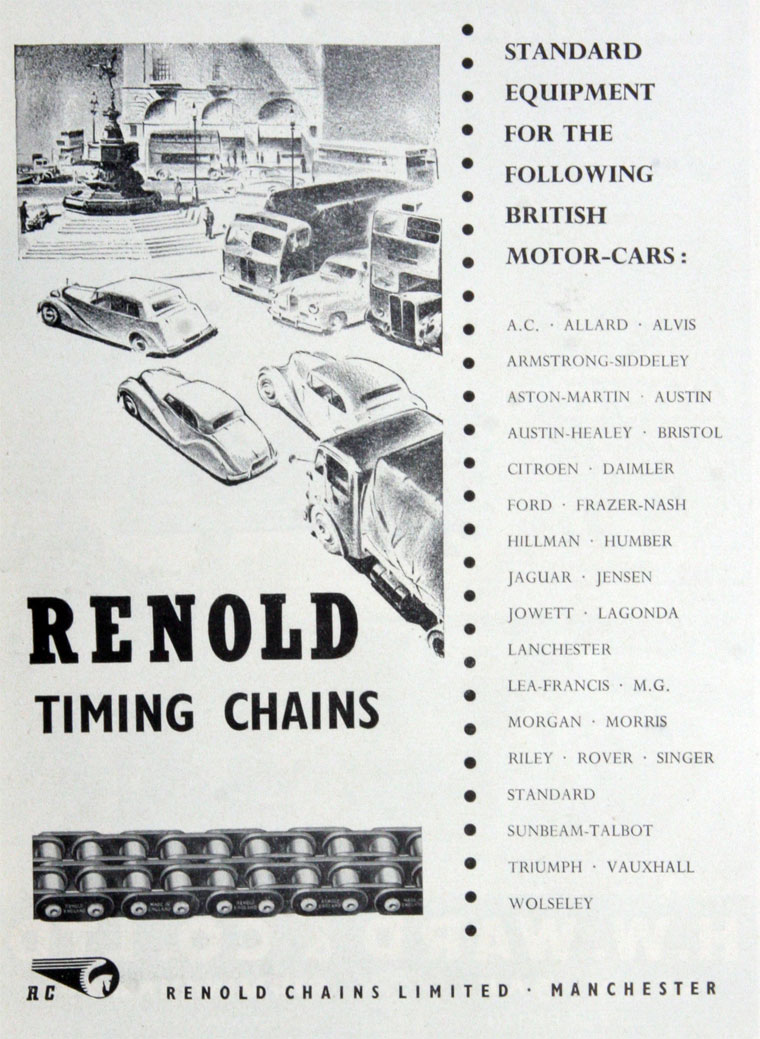 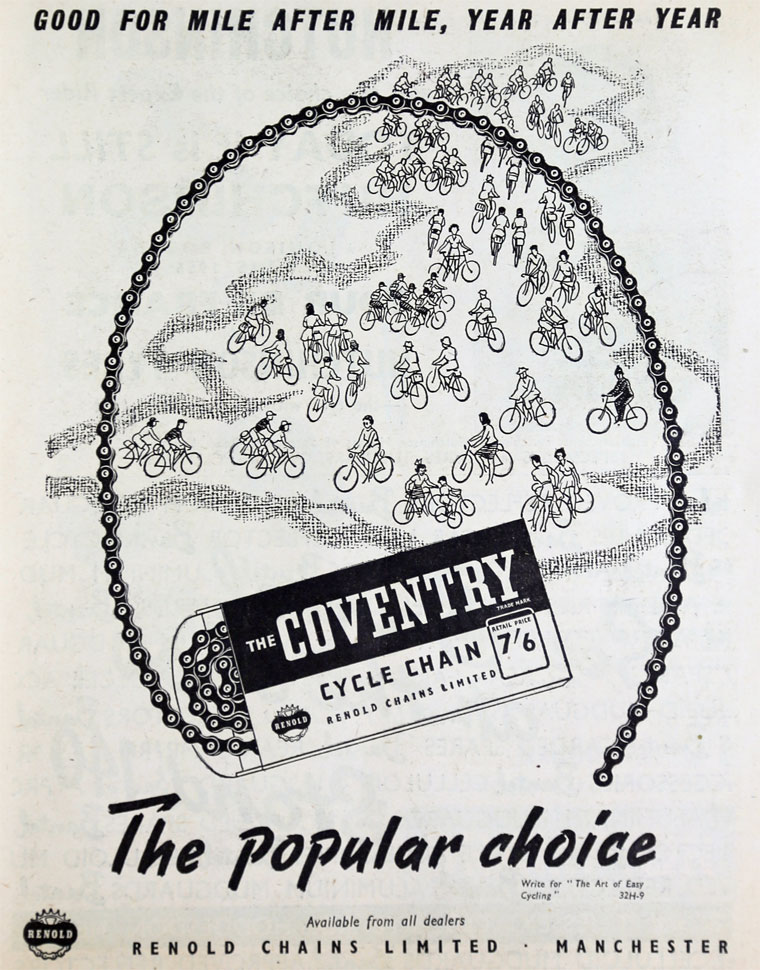 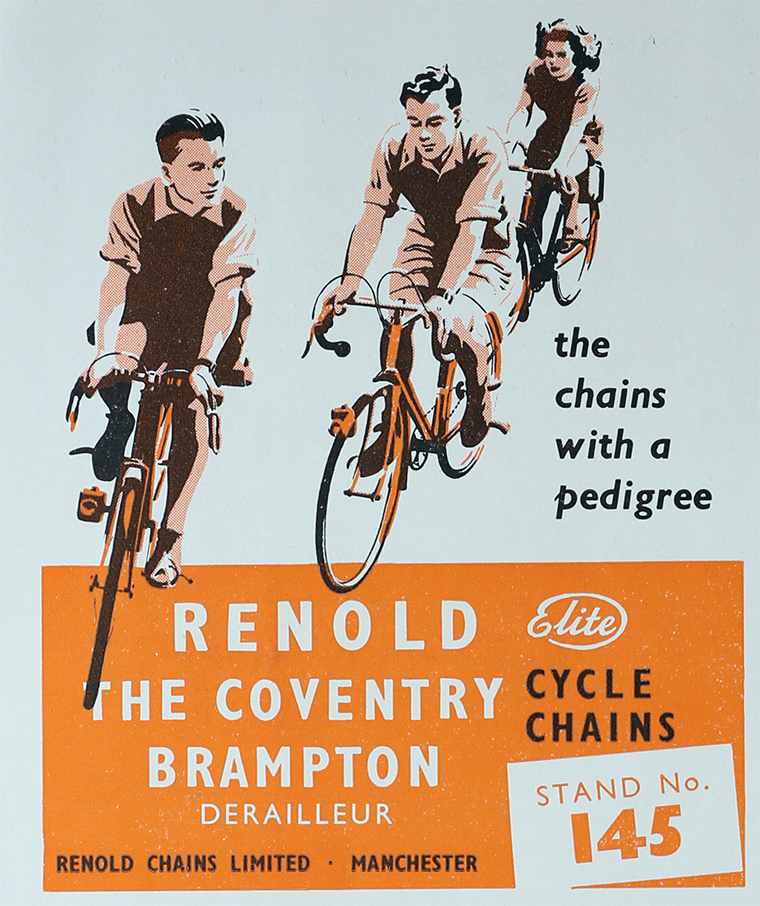 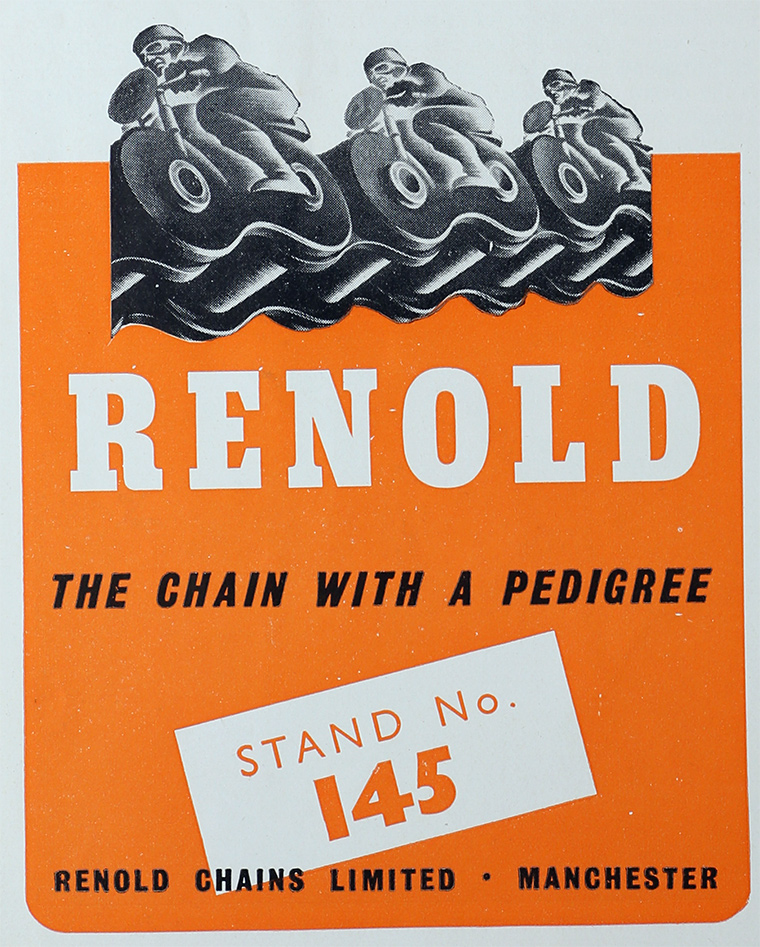 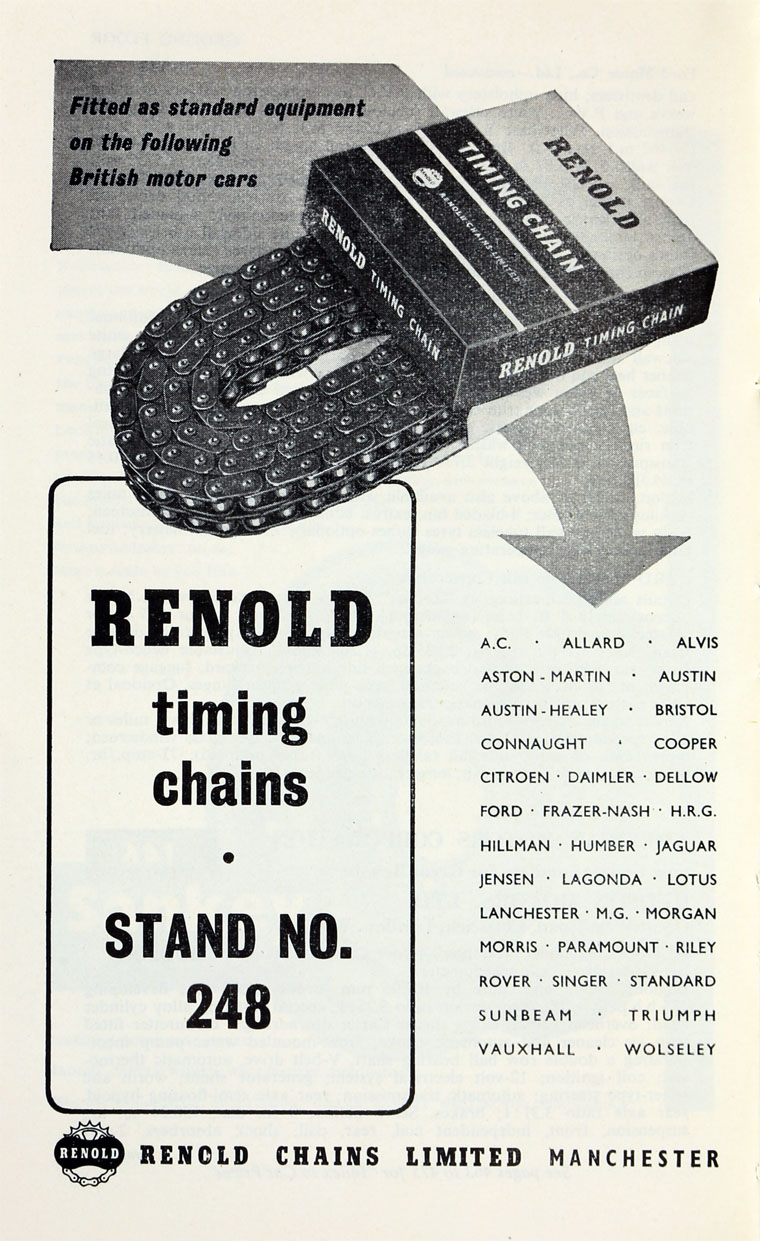 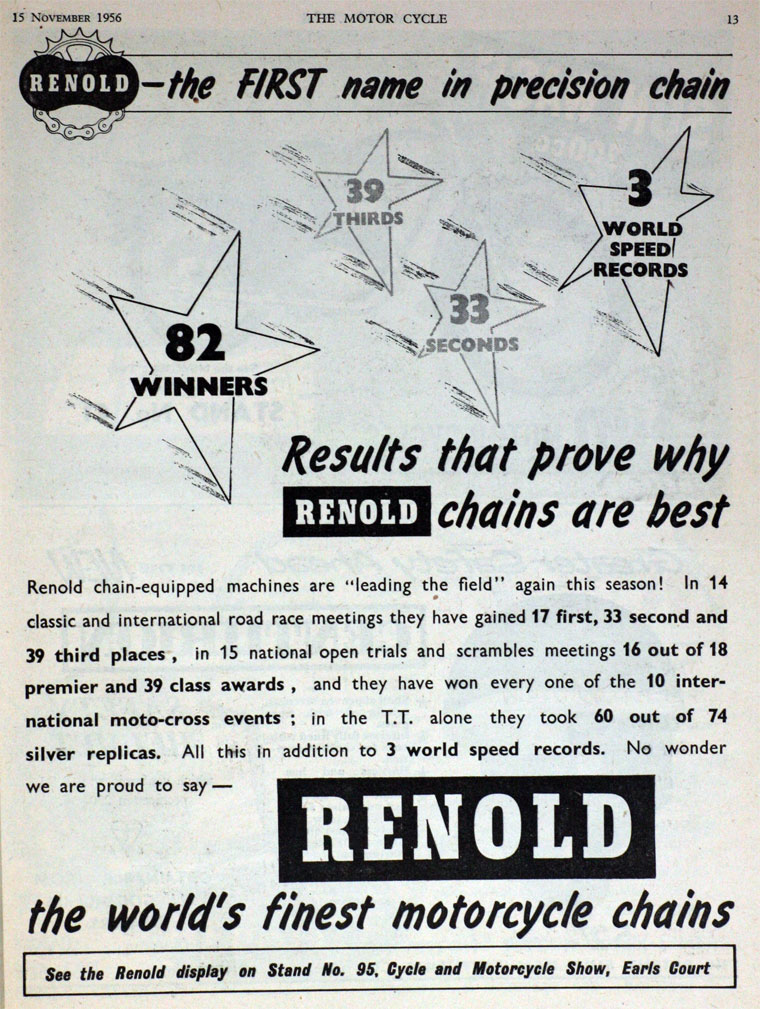 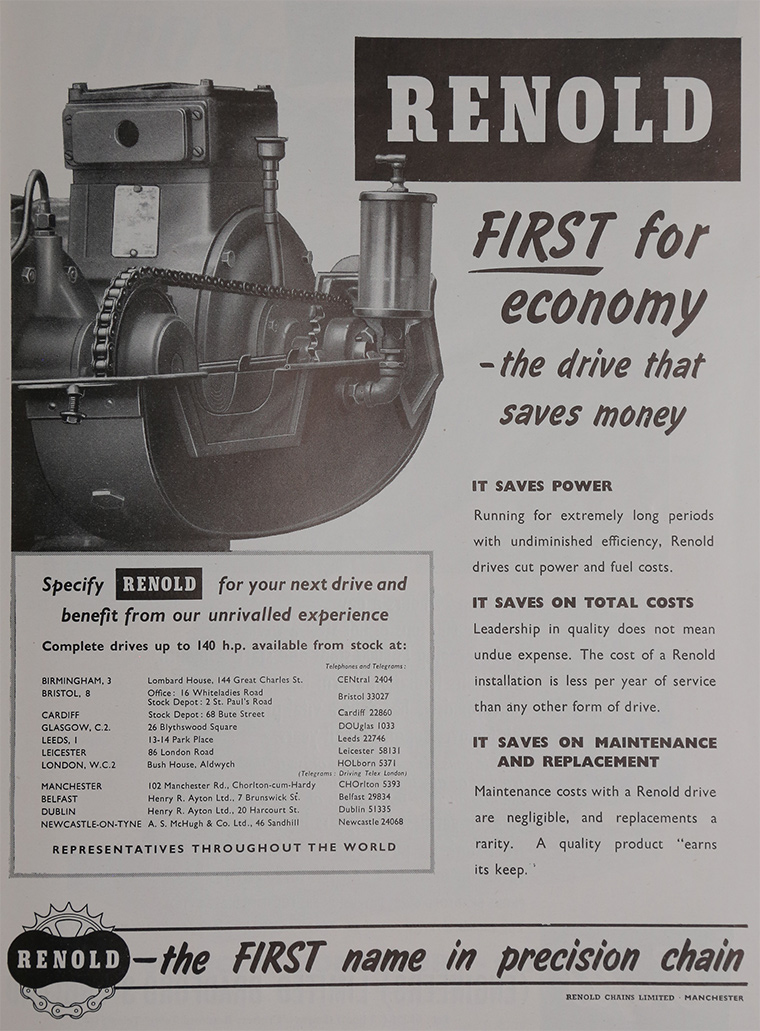 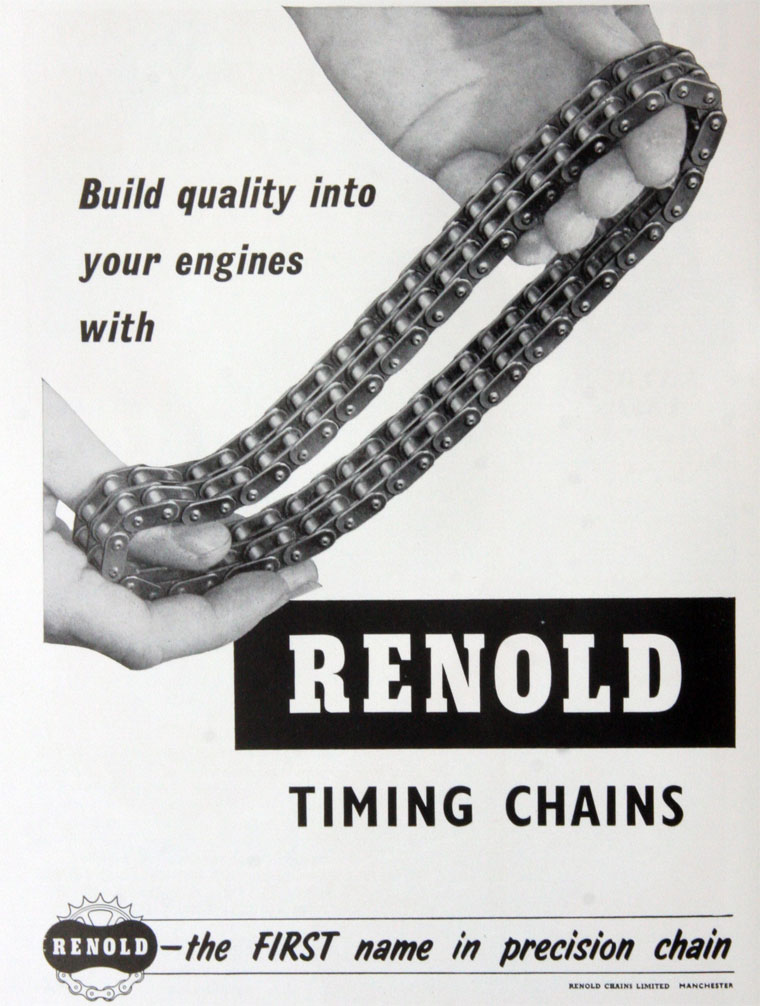 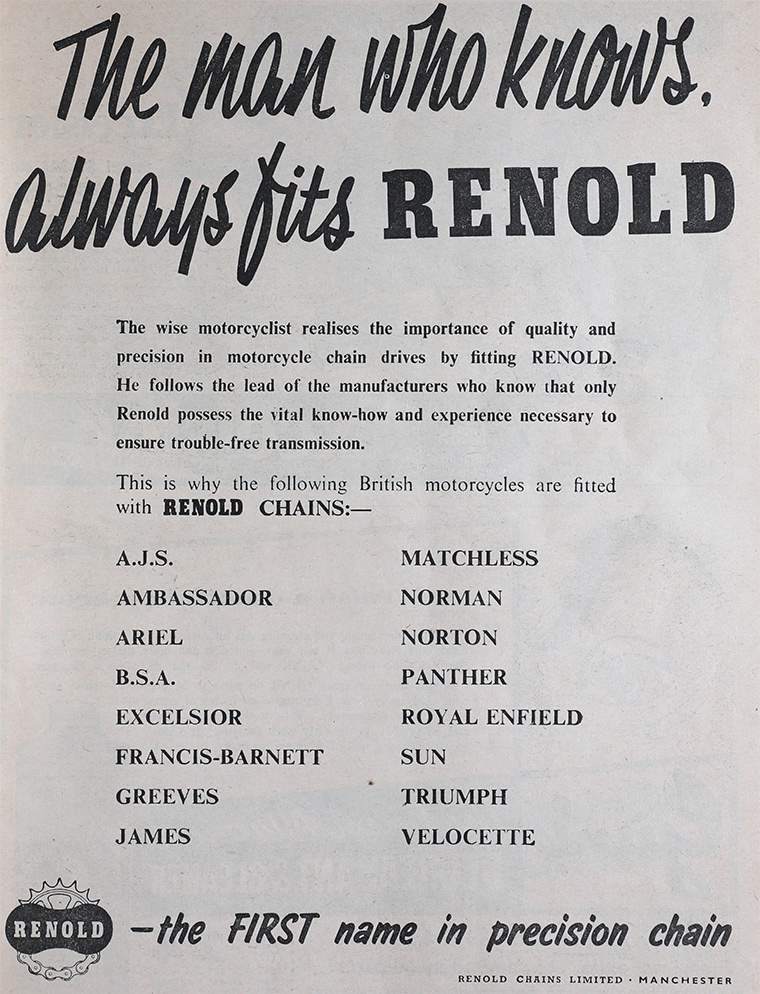 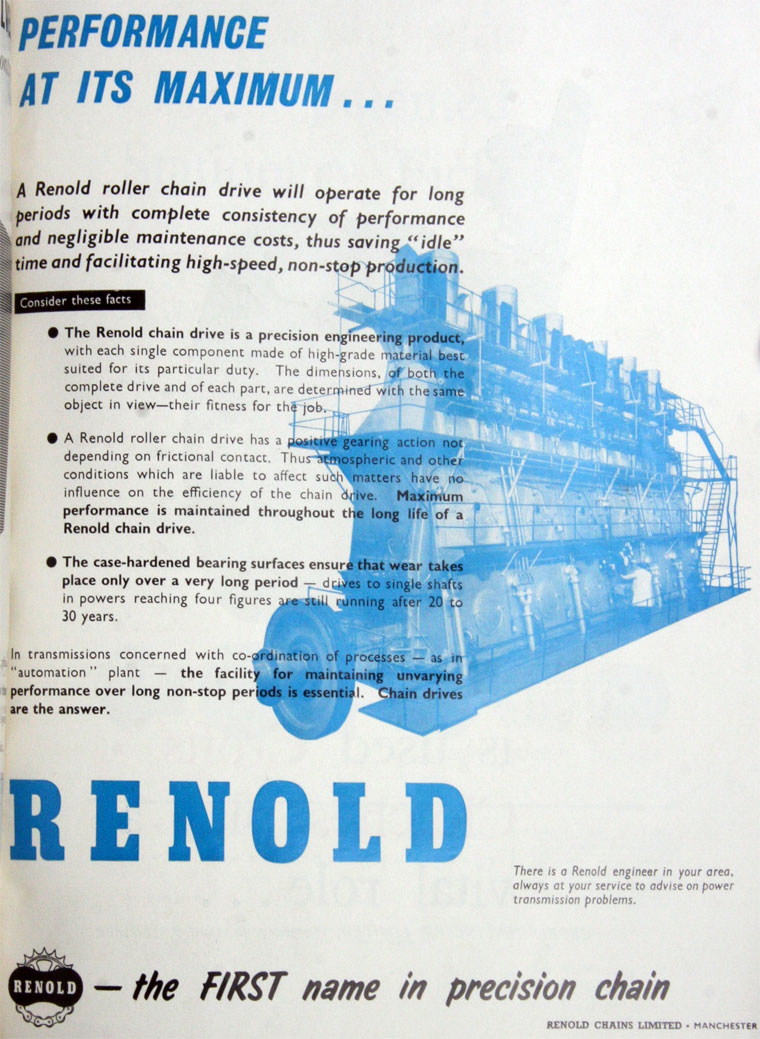 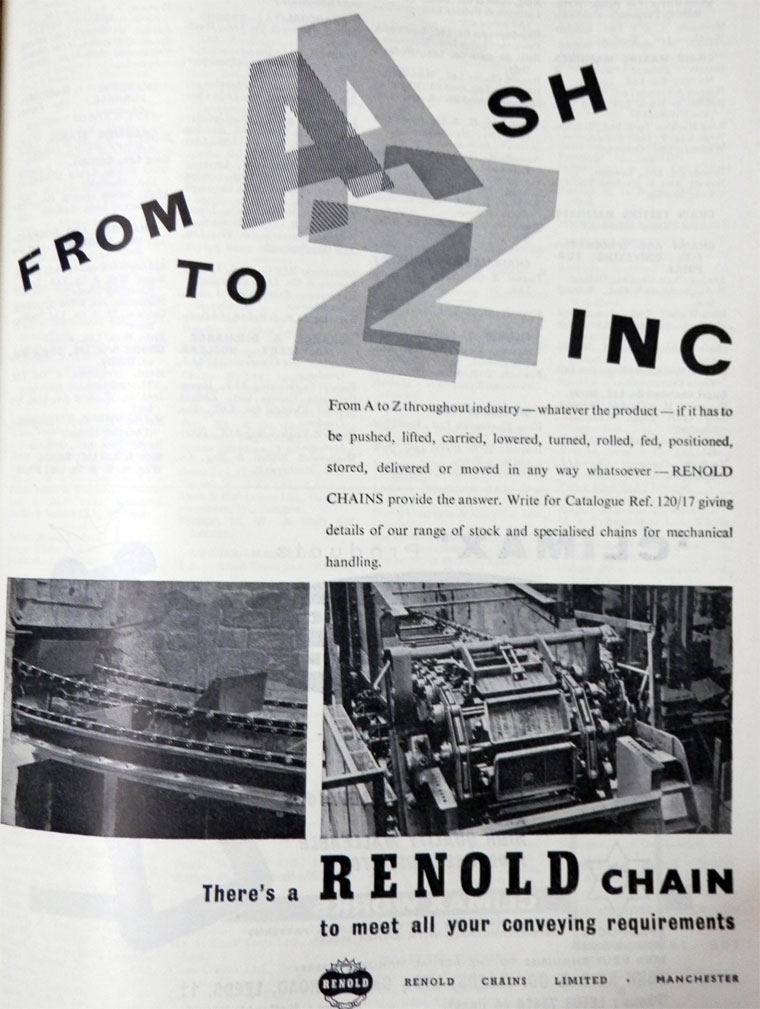 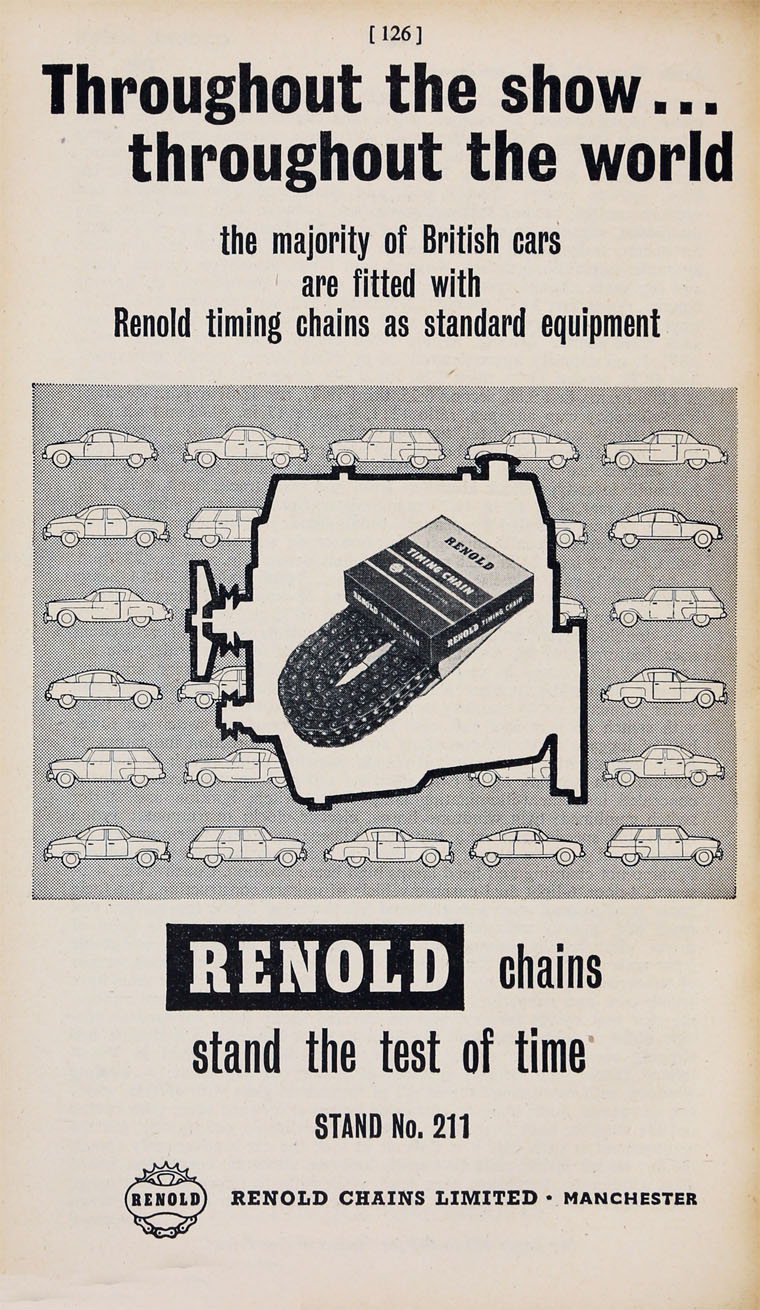 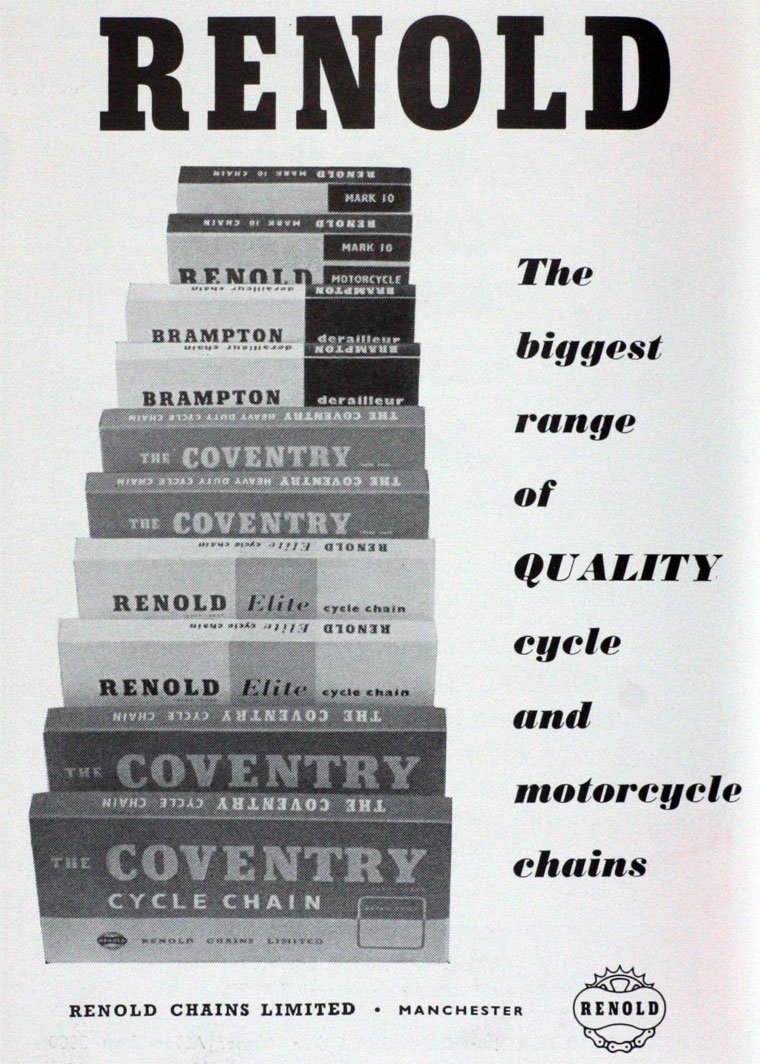 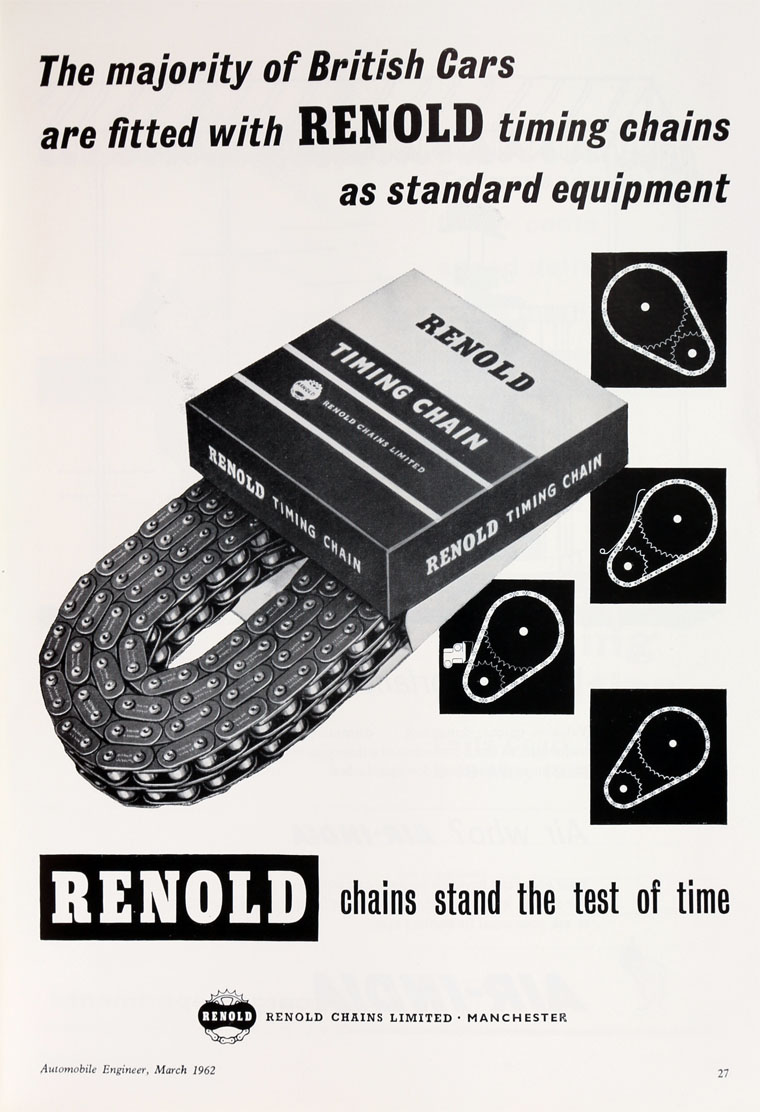 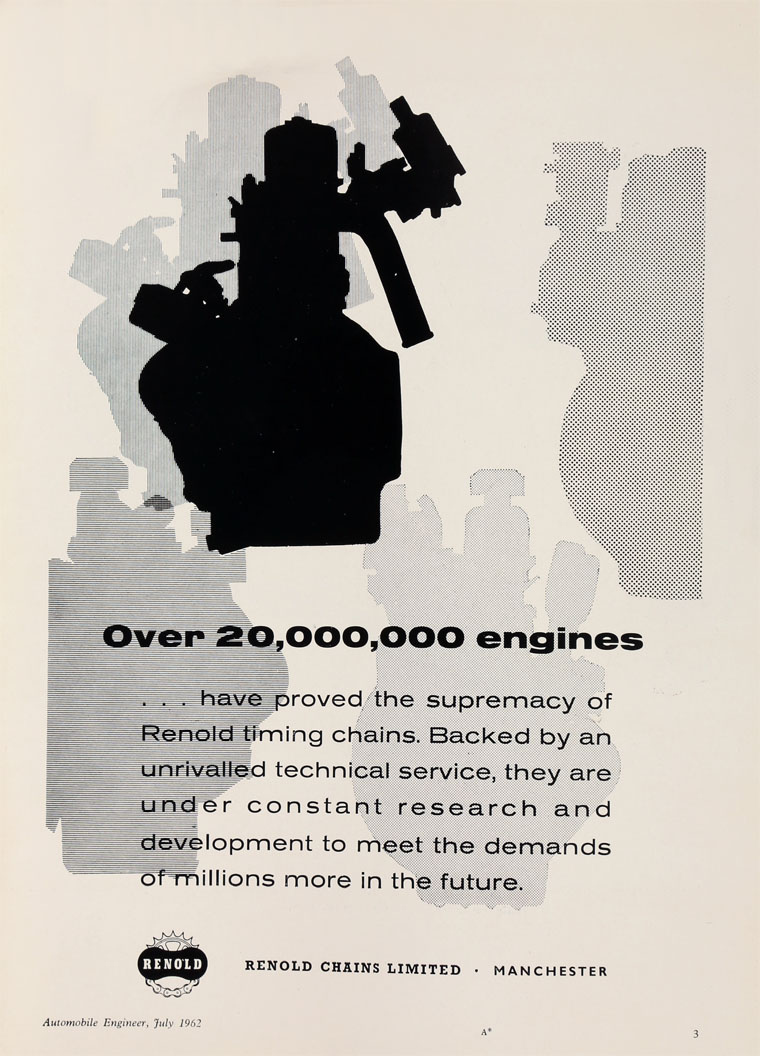 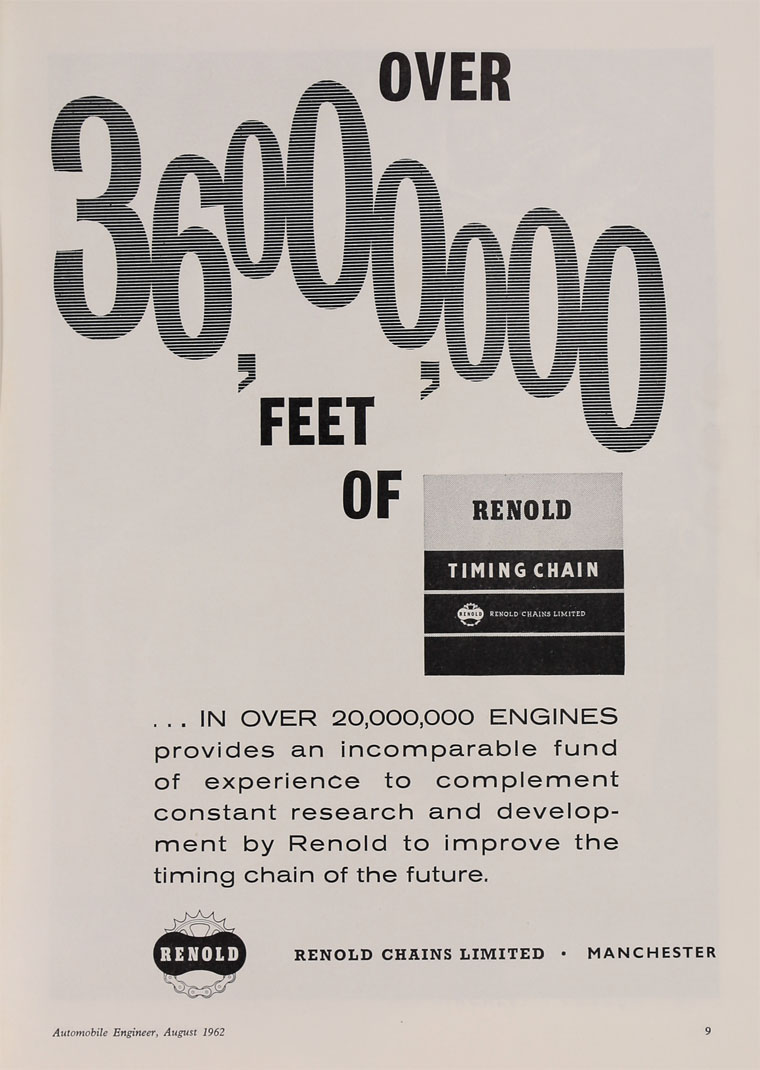 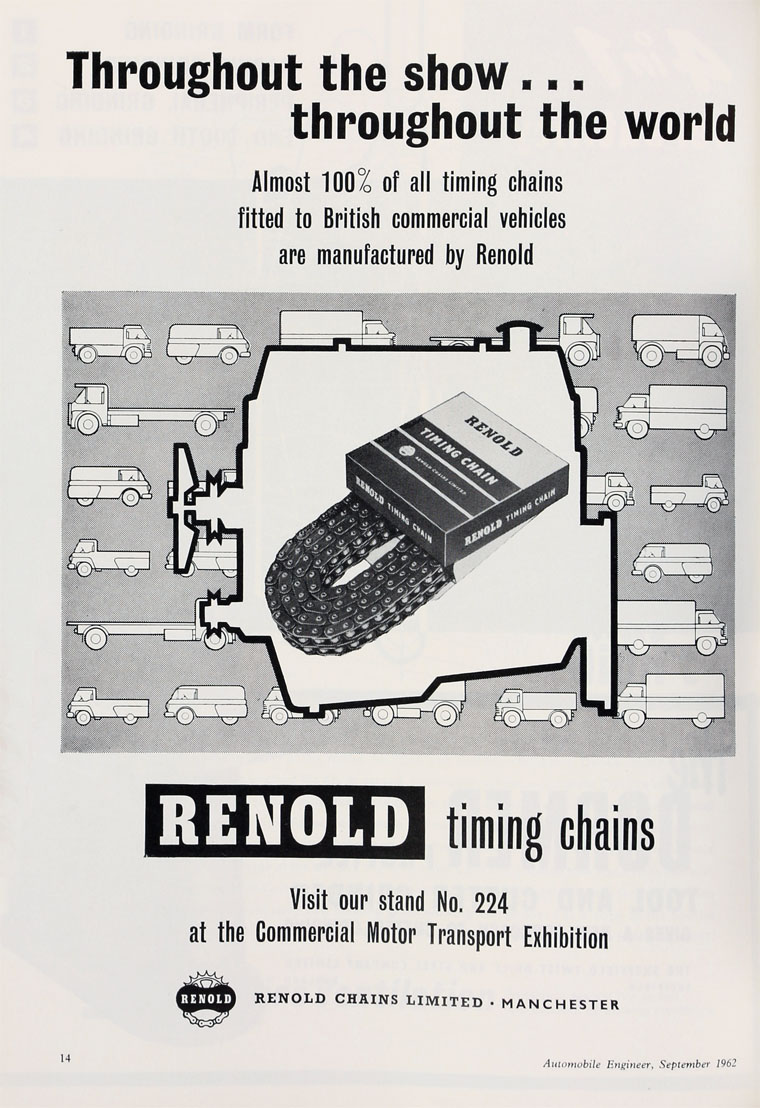 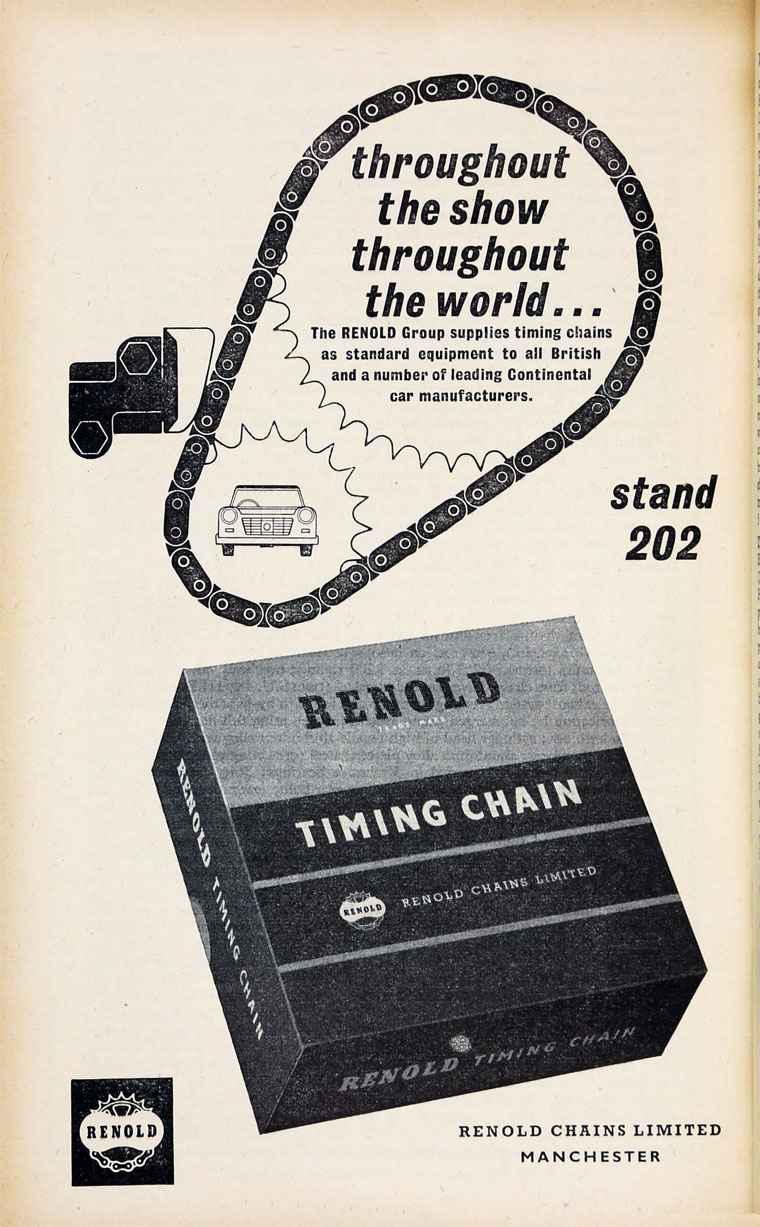 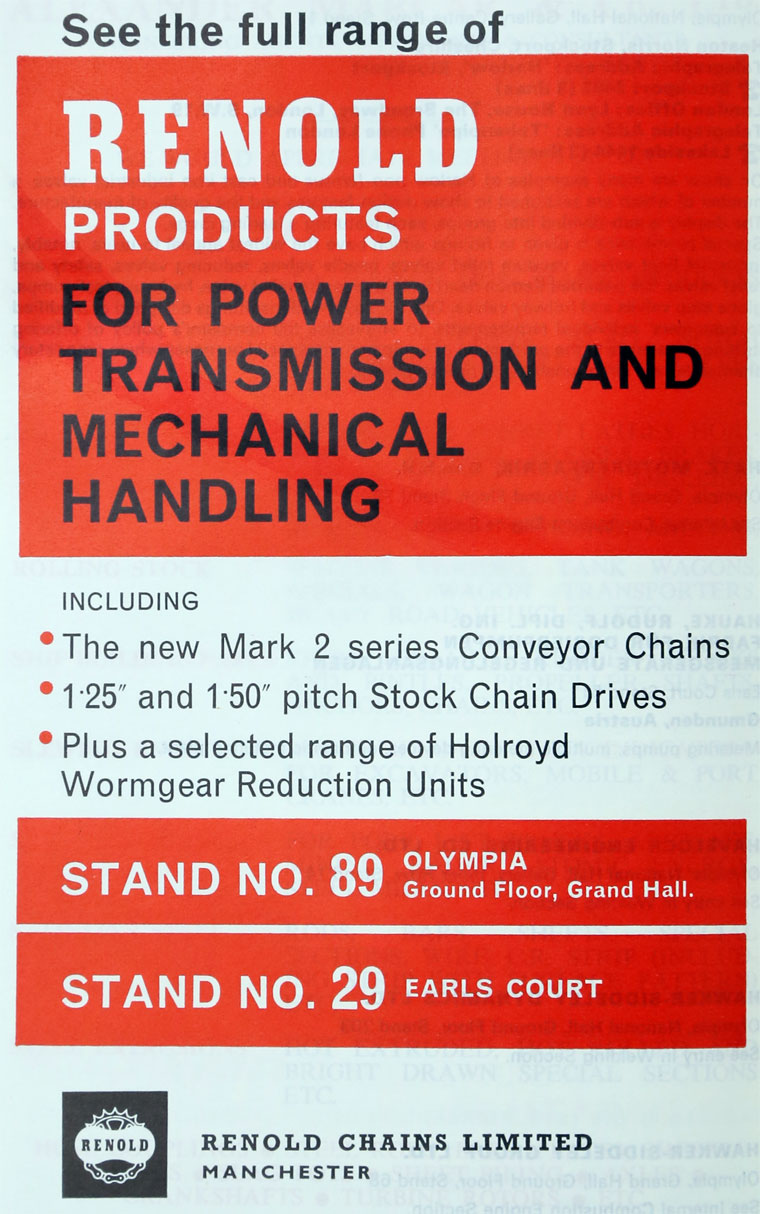 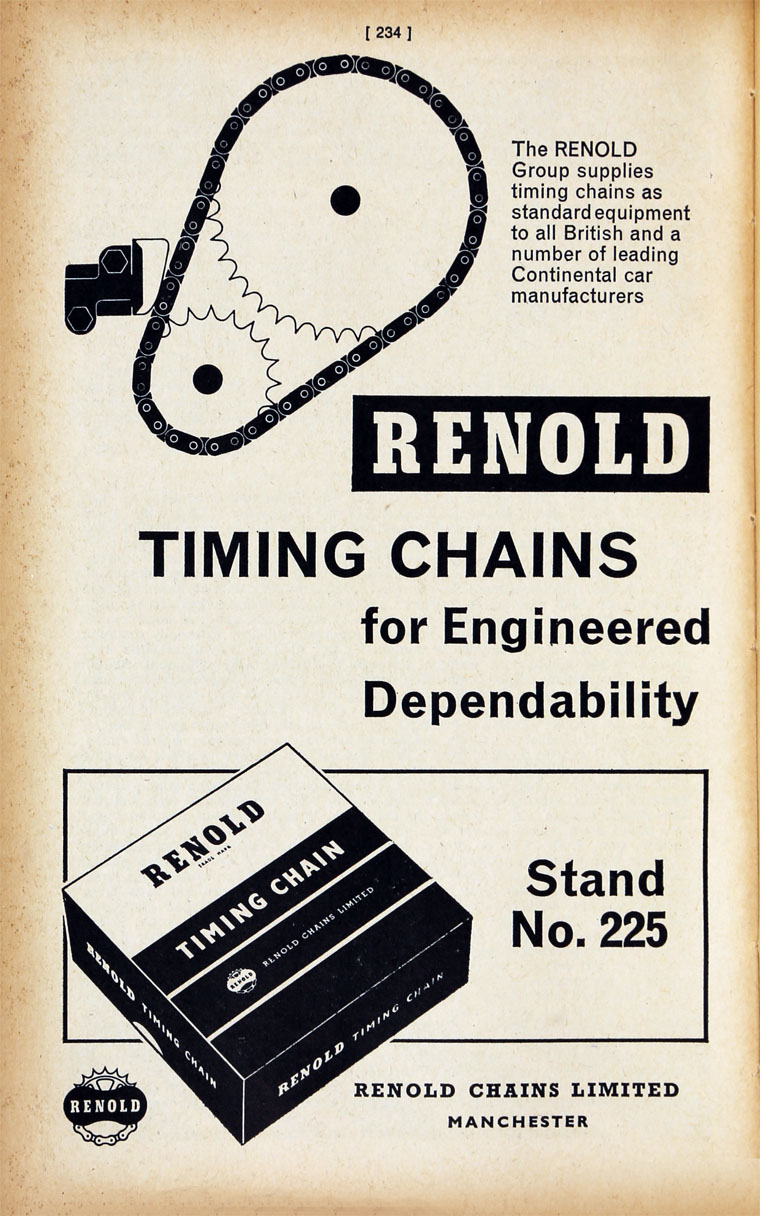 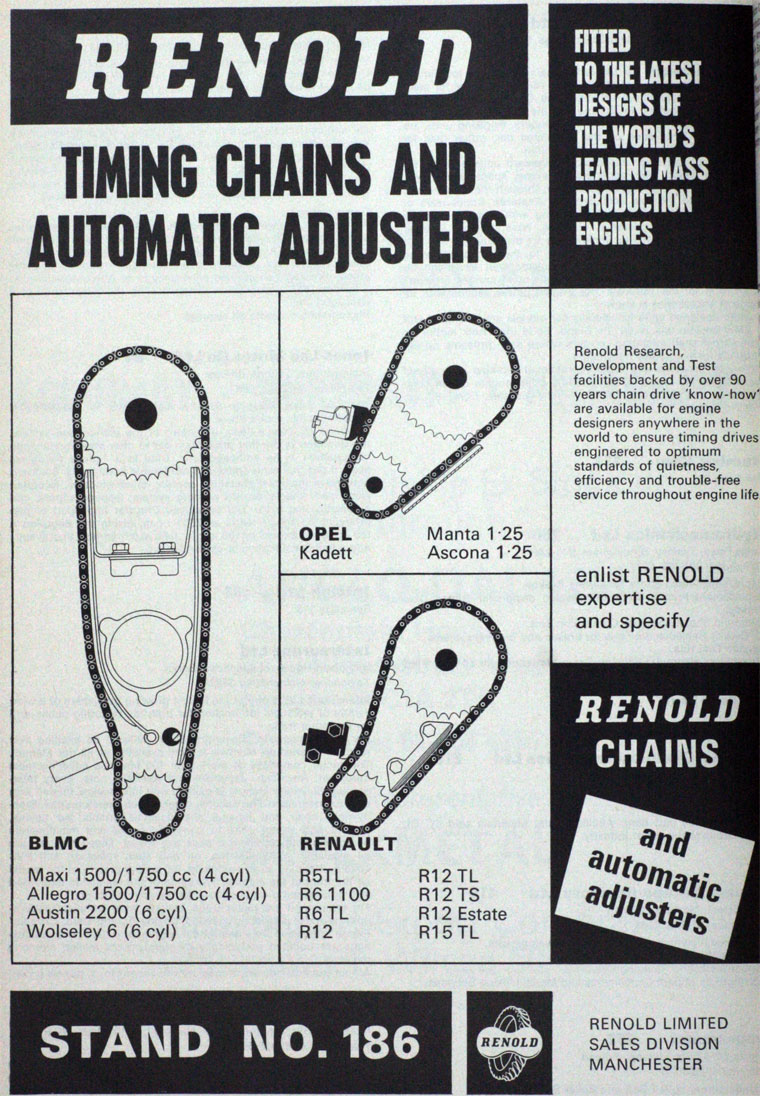 1954 Renold and Coventry Chain Co became Renold Chains Ltd. and introduced their improved design of bi-planar chain with their patent.