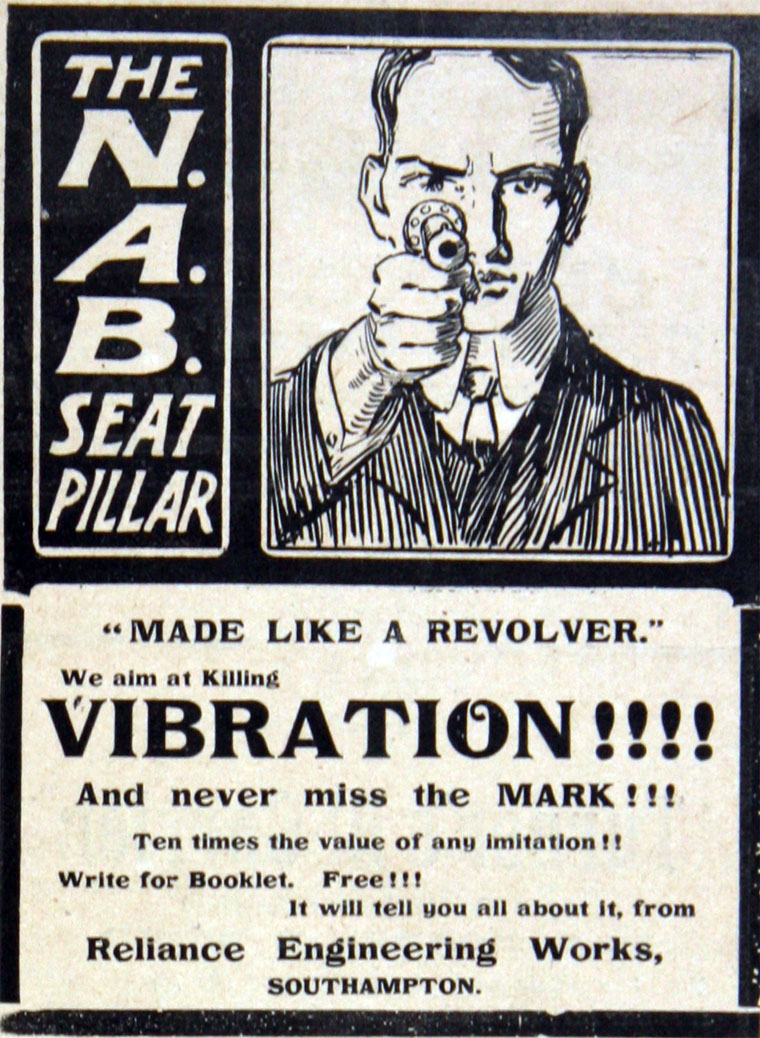 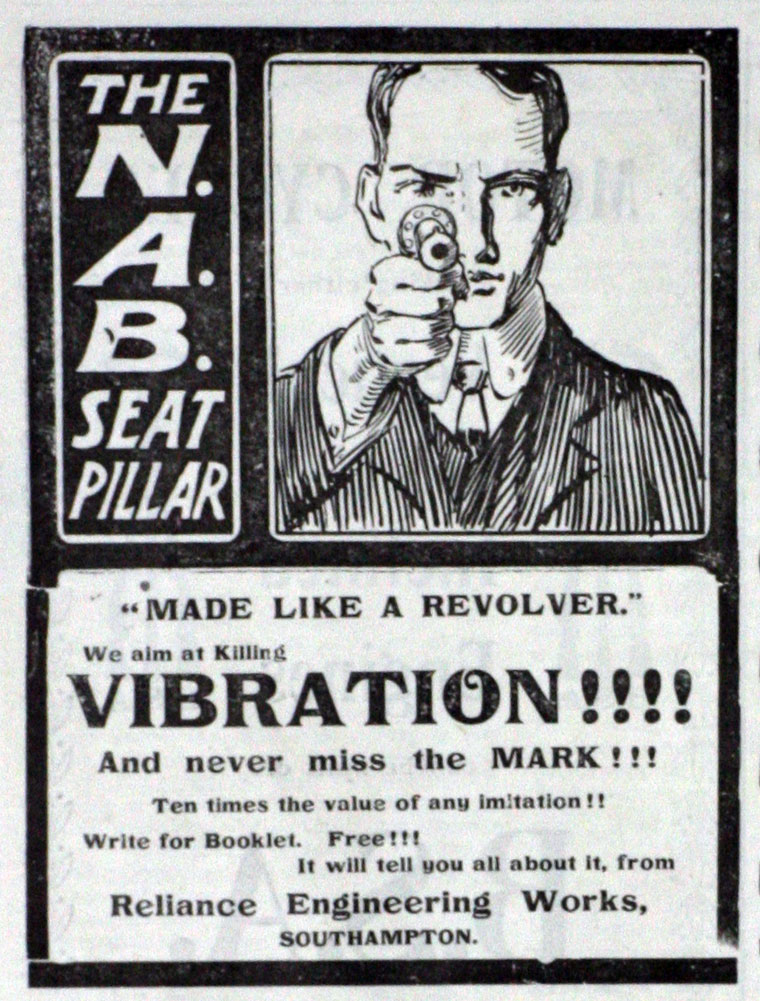 c.1902. Produced Reliance motorcycle, which probably came from a cycle dealer who bought in one or two engines and fitted them to heavy-duty bicycle frames, tested the market and then went back to his previous trade. Little else in known.