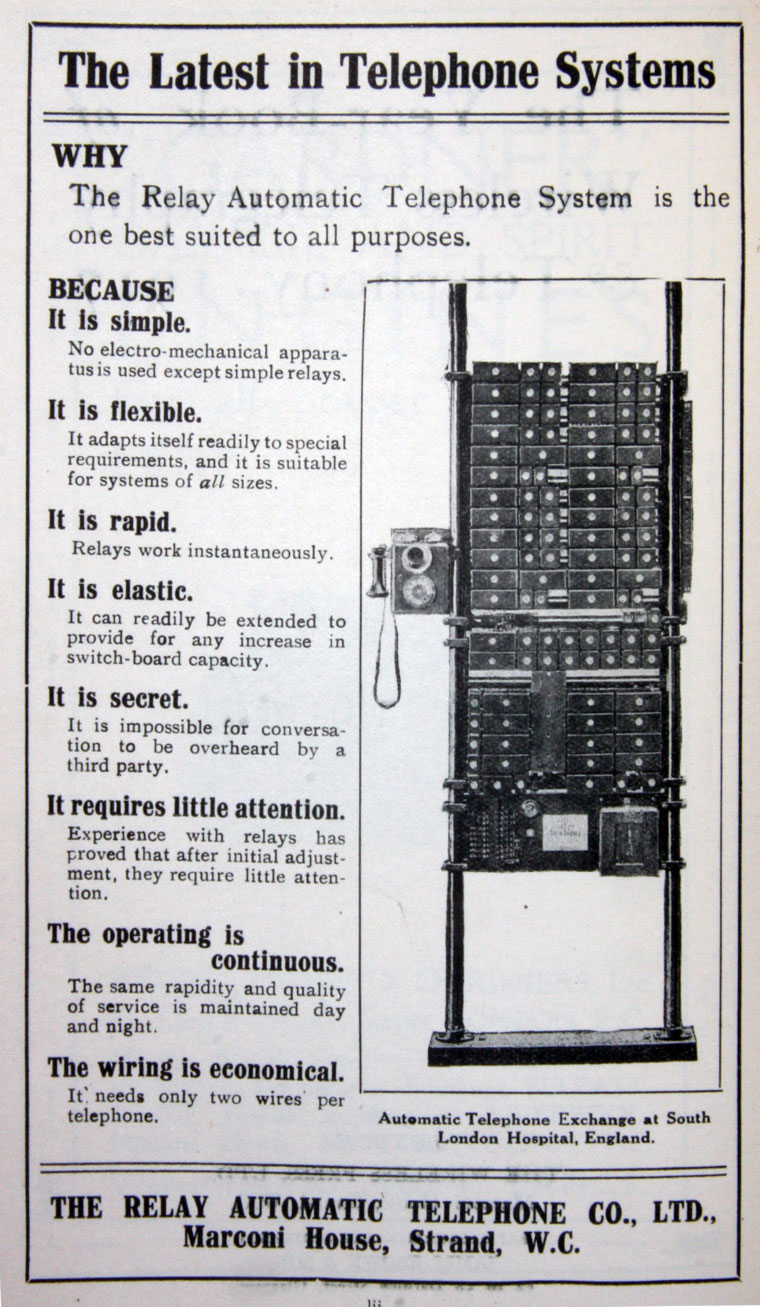 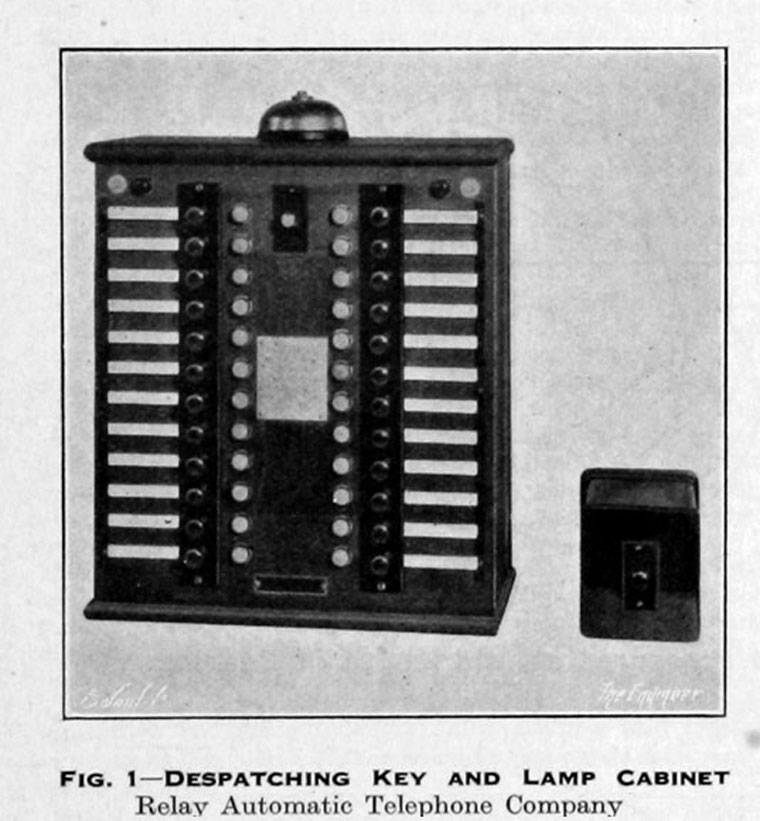 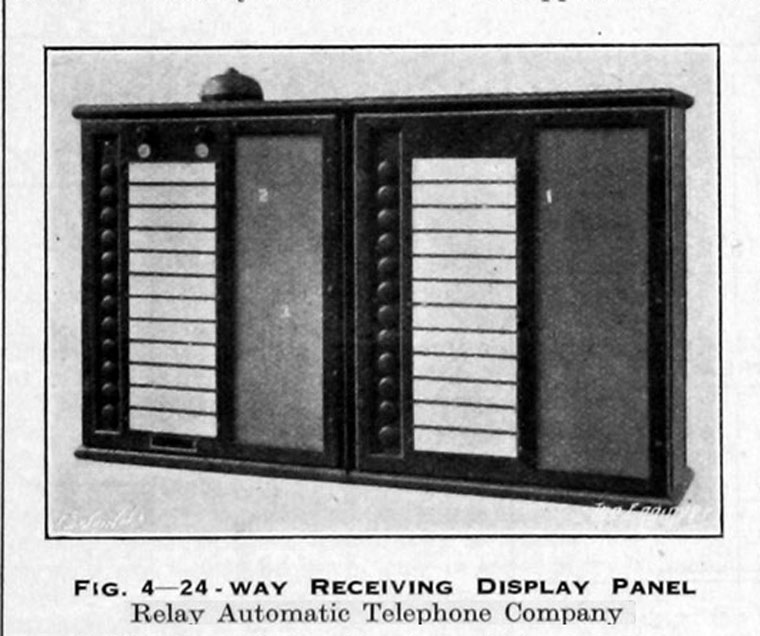 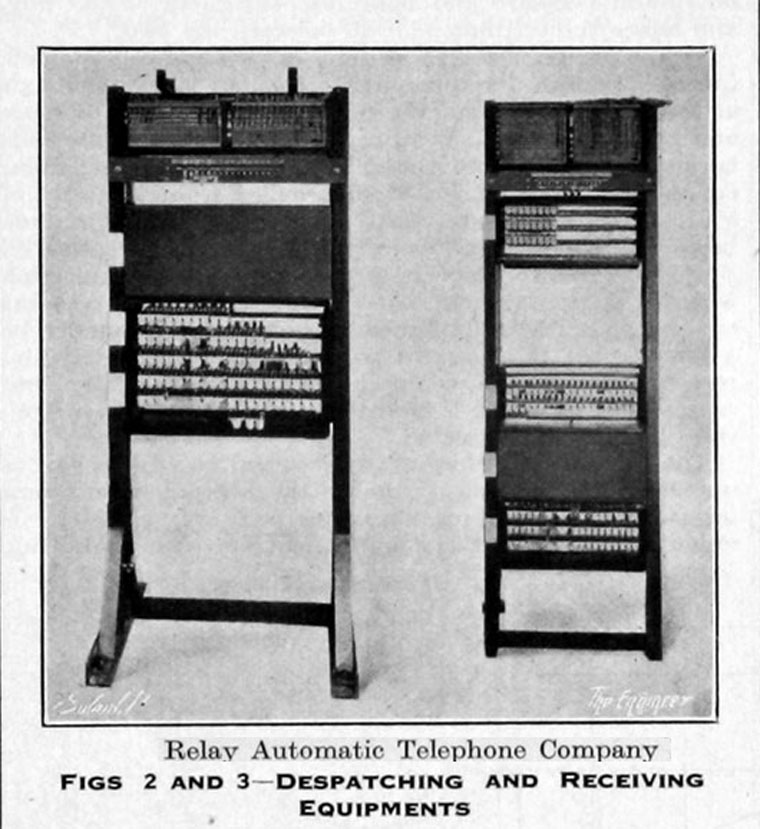 1913 Established as the Betulander Automatic Telephone Company by Marconi's Wireless Telegraph Co Ltd. The relay system was developed from that devised by Gotthief Angarius Betulander, an engineer in the Swedish Post Office using electro-magnetic relays for switching, a different concept from the electro-mechanical type of switch used in the Strowger system.

1920 September. Exhibited at the 1920 Machine Tool and Engineering Exhibition at Olympia with automatic telephones for business premises.

1922 The first 'relay' automatic exchange for the public telephone service in the UK was opened at Fleetwood, Lancashire by the Relay Automatic Telephone Co.

1922 The Post Office adopted the Strowger system as its standard automatic exchange for the UK network. The relay system was considered better suited to small private automatic branch exchanges - the first installed for the Post Office was at Debenhams in Wigmore Street, London, in 1923.