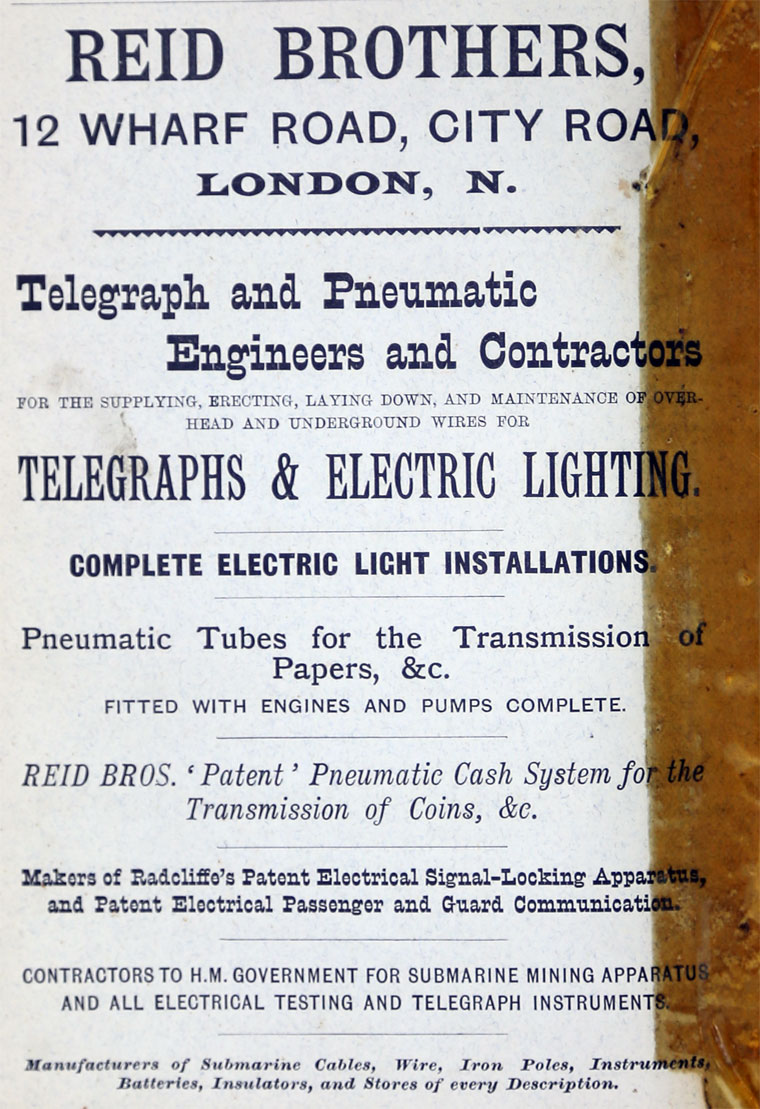 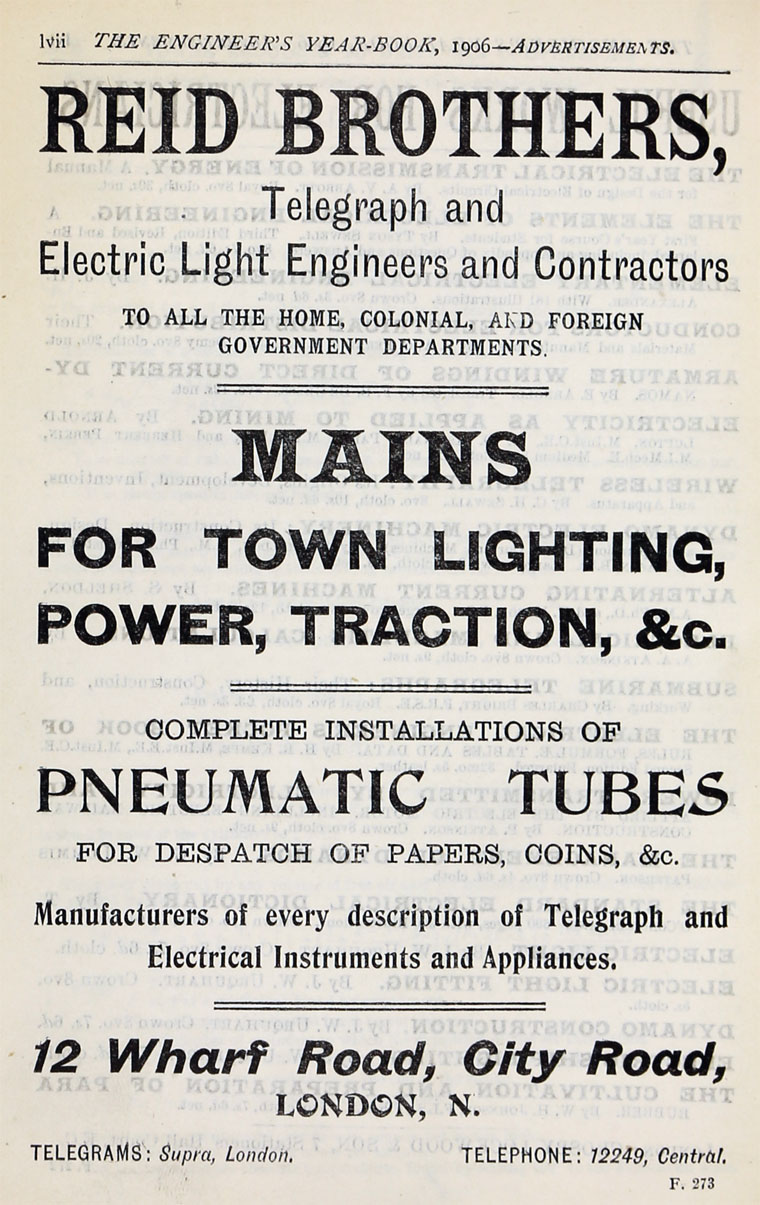 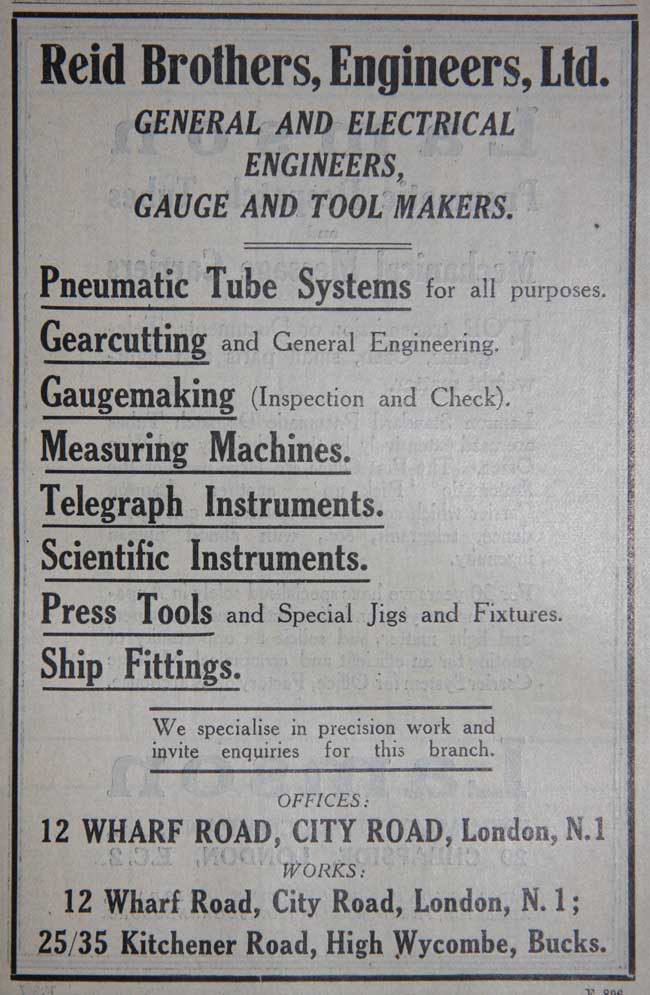 c.1829 William Reid went into business on his own account as an engraver.

William junior's son Edwin was brought into the business by his uncles Robert and James.