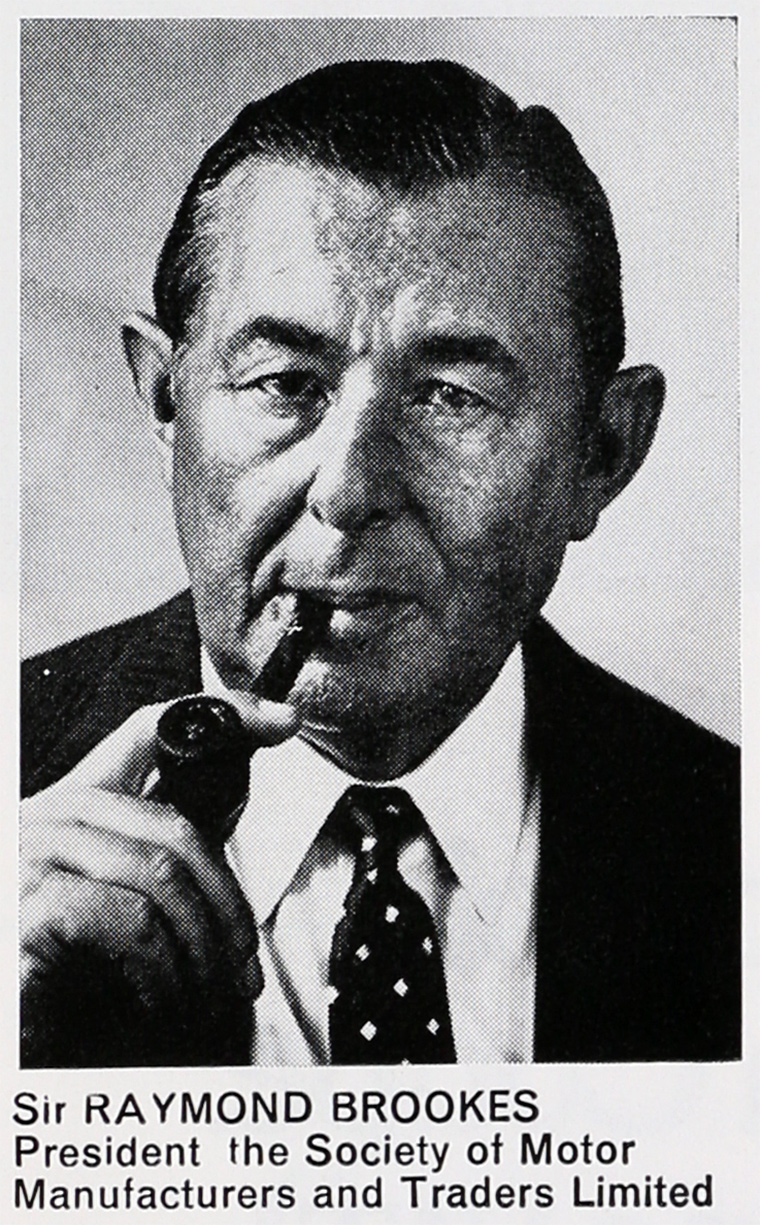 Born at West Bromwich the son of William Percival Brookes (1883-1918), a Commercial Traveller, and his wife Ursula Rosina Butler