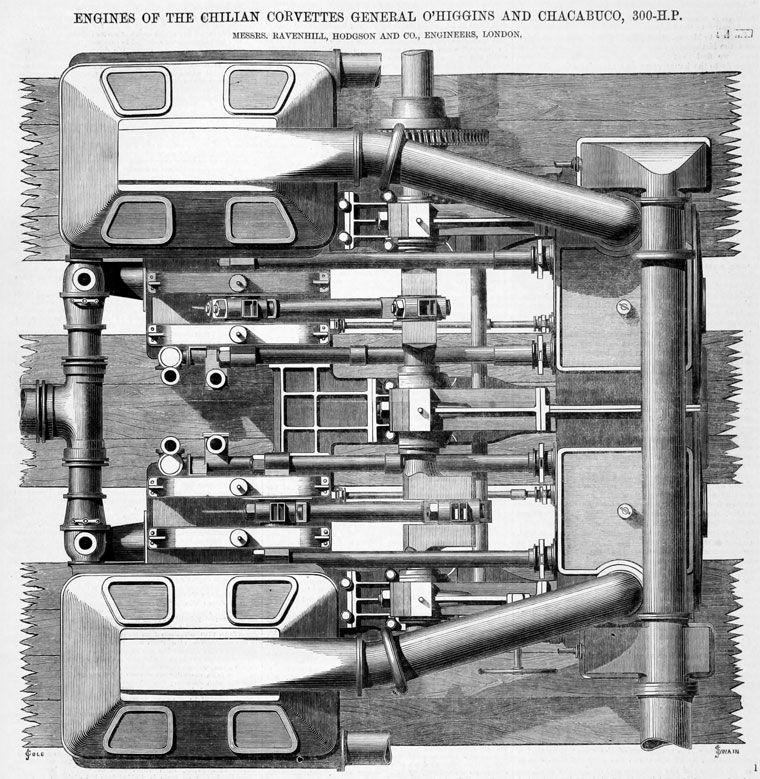 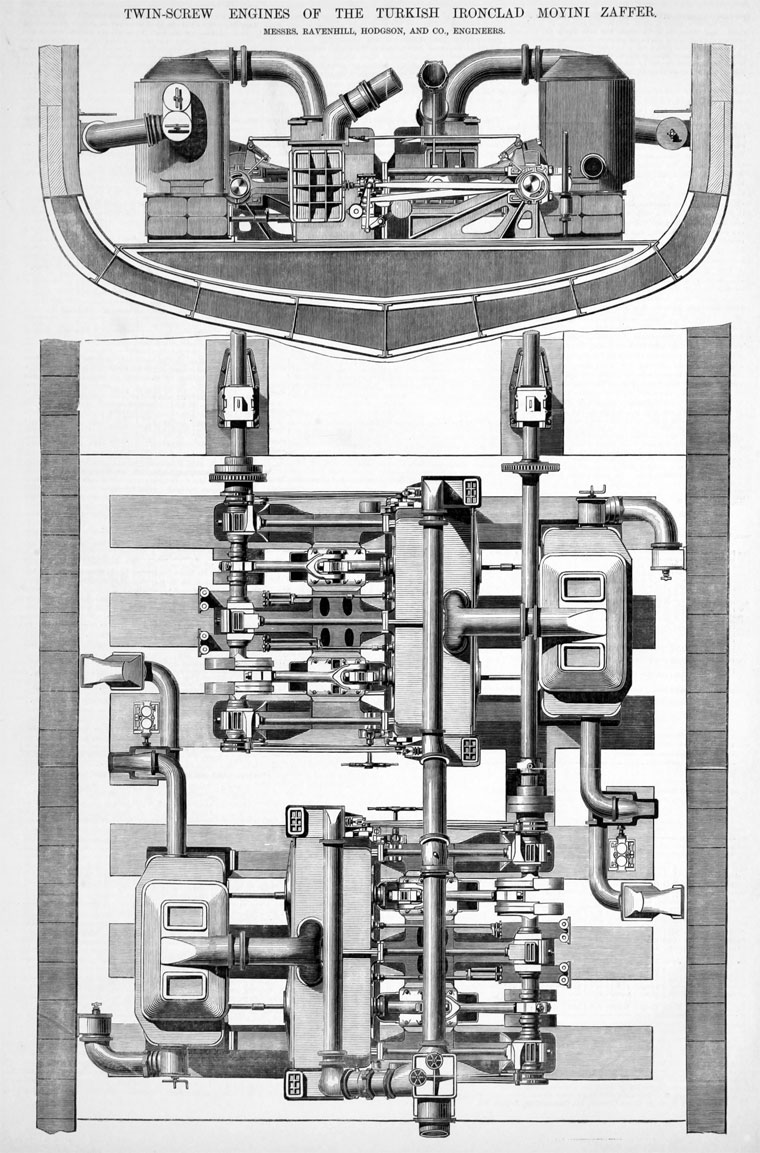 1866 L. Smit and Zoon of Kinkerdyk built 2 steamers for the Cologne and Dusseldorf Steamboat Co with engines from Ravenhill, Hodgson and Co based on the model ship Iona which had been used on the Clyde

1872 Partnership change. '...the Partnership heretofore subsisting between us the undersigned, John Richard Ravenhill, Richard Hodgson, and William John Rusby, carrying on business as Marine Engineers, at Glasshouse-fields, Ratcliffe, and at Orchard Wharf, Blackwall, in the county of Middlesex, under the style or firm of Ravenhill, Hodgson, and Company, has been this day dissolved by mutual consent...'[2]