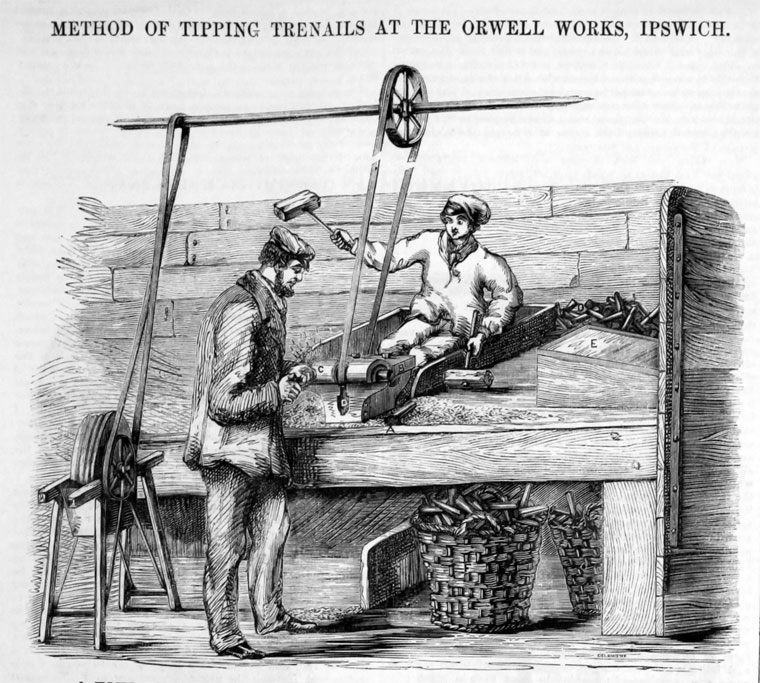 1860 portable engine at Marlborough Vintage Farm Machinery (NZ), believed to be the oldest surviving R&S engine in the world

Portable engine for the Great Exhibition of 1862. 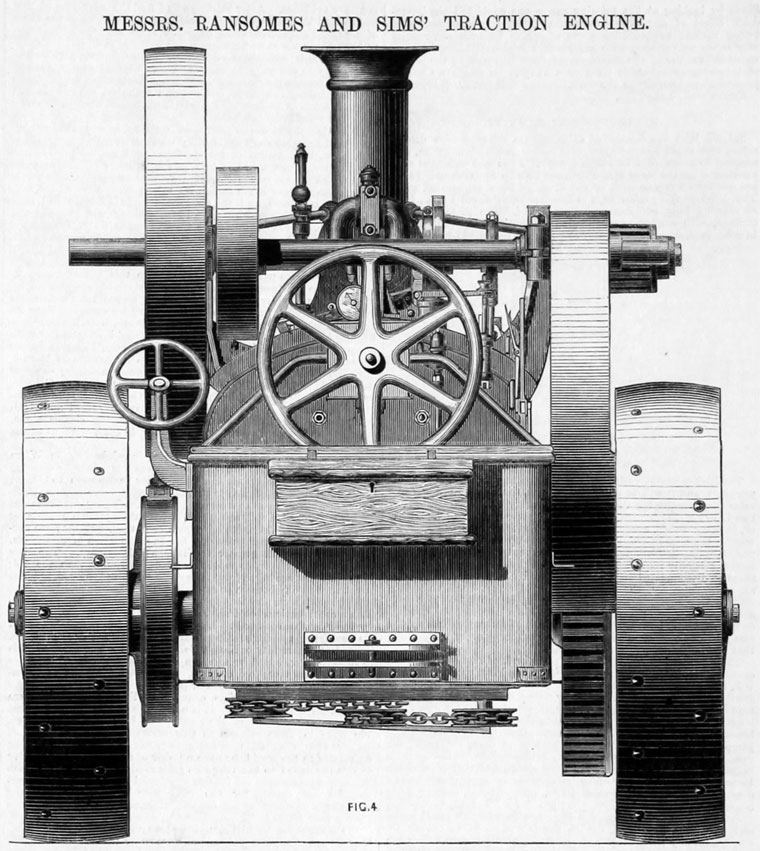 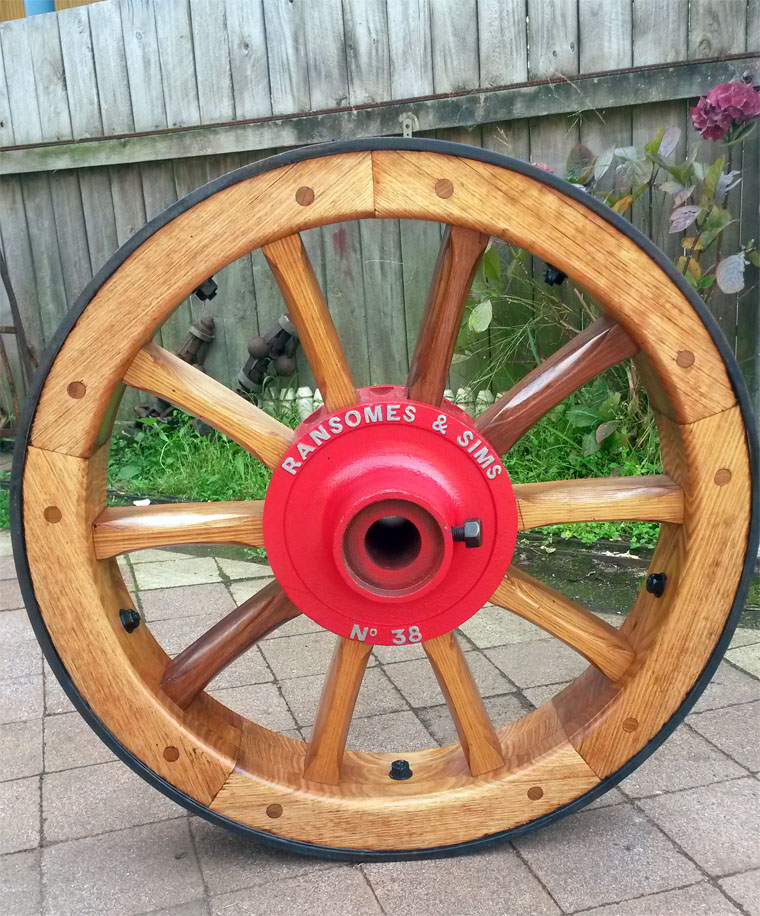 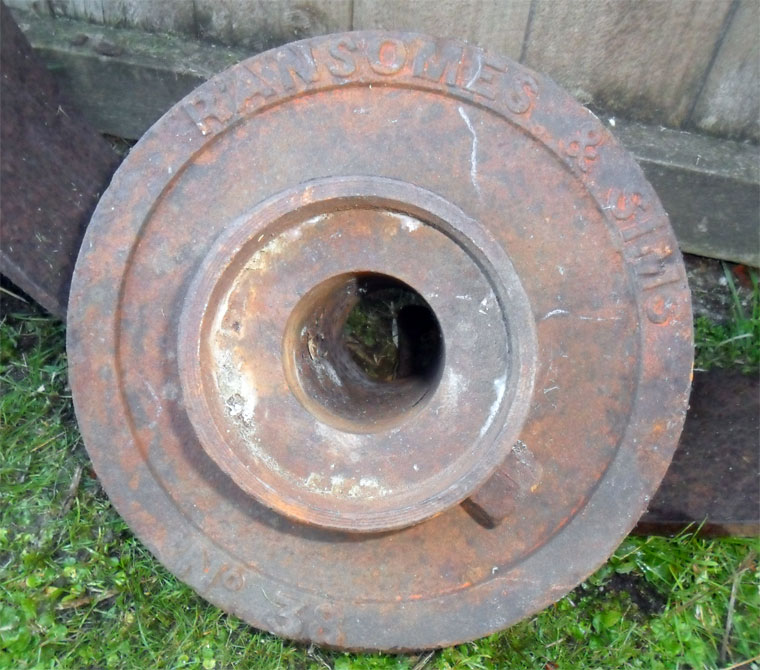 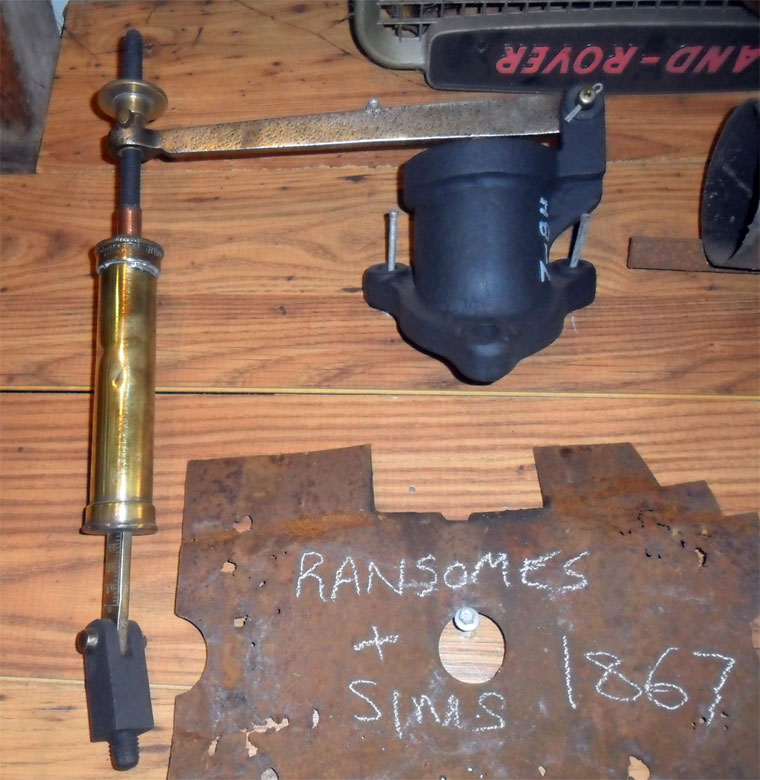 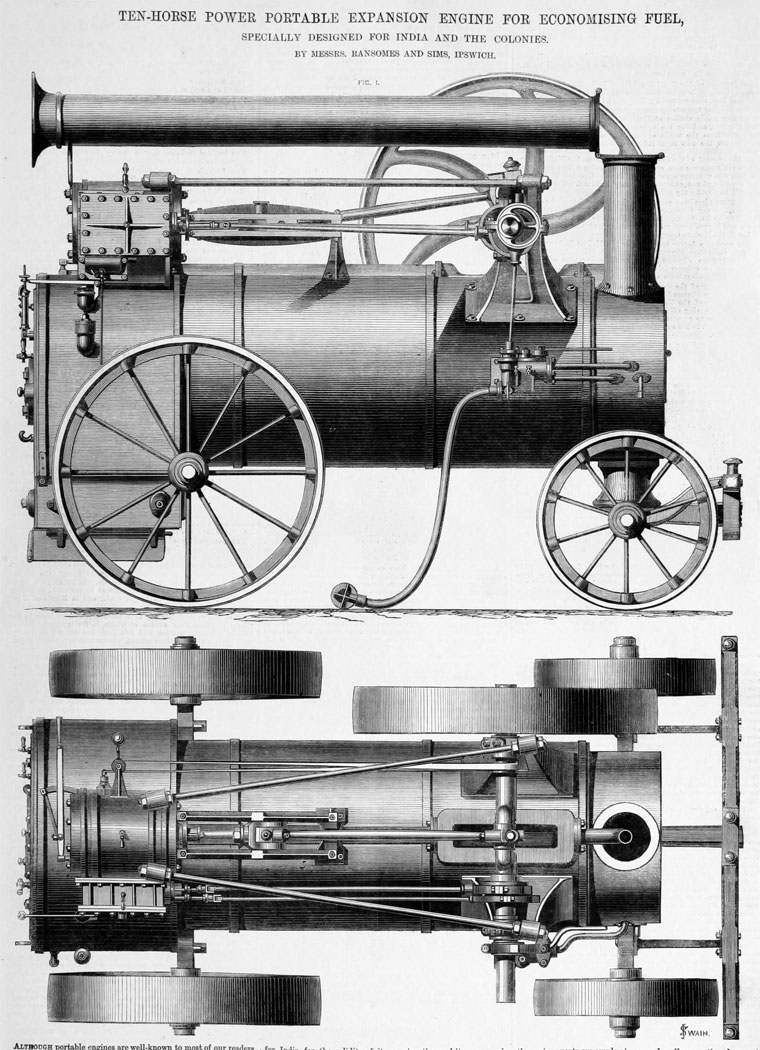 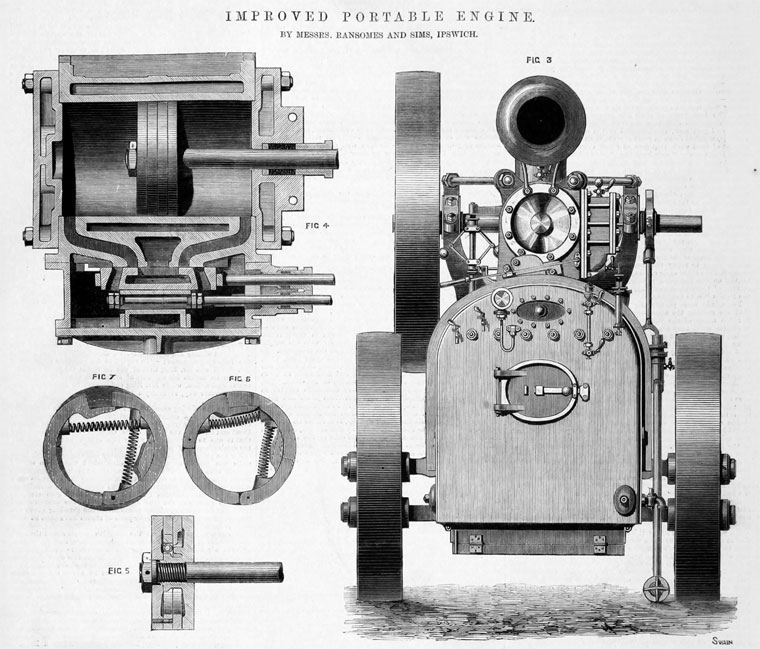 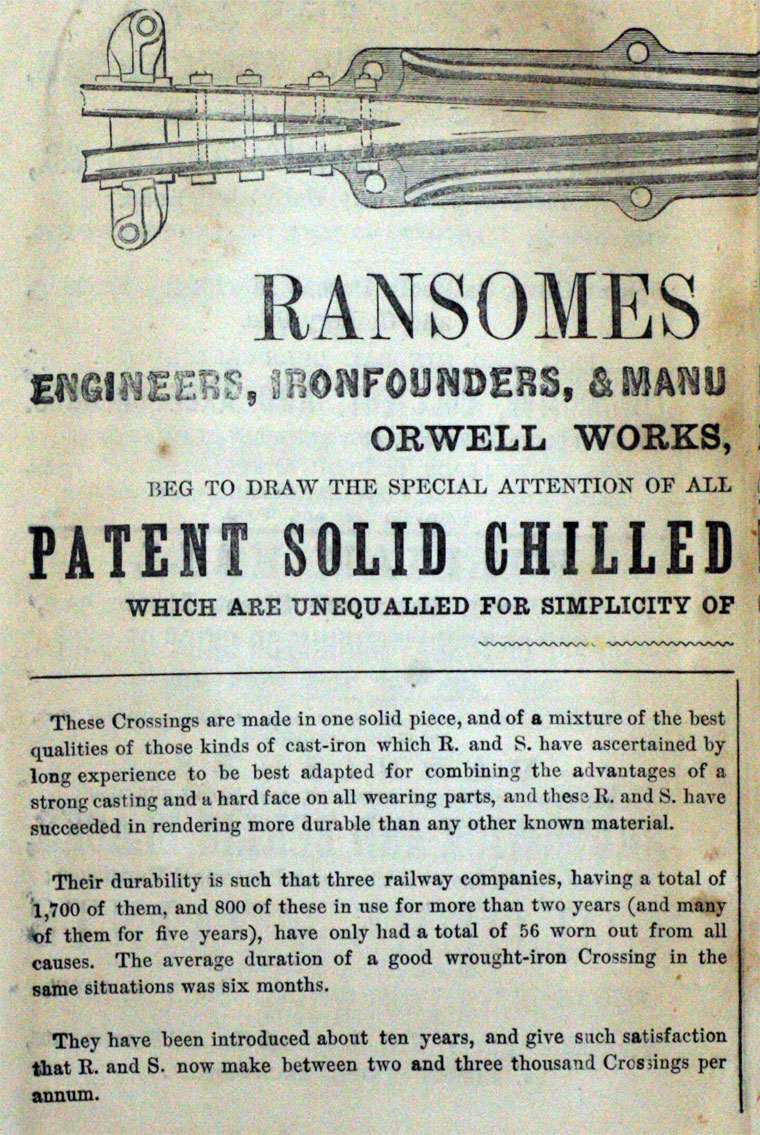 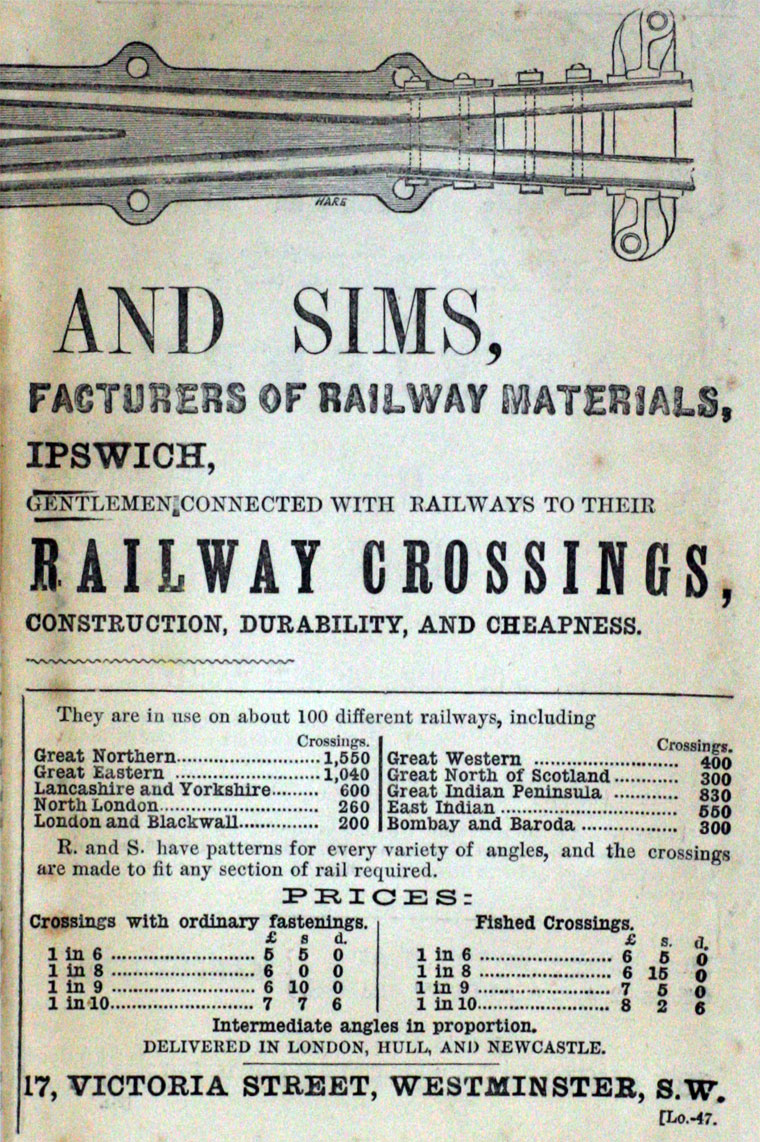 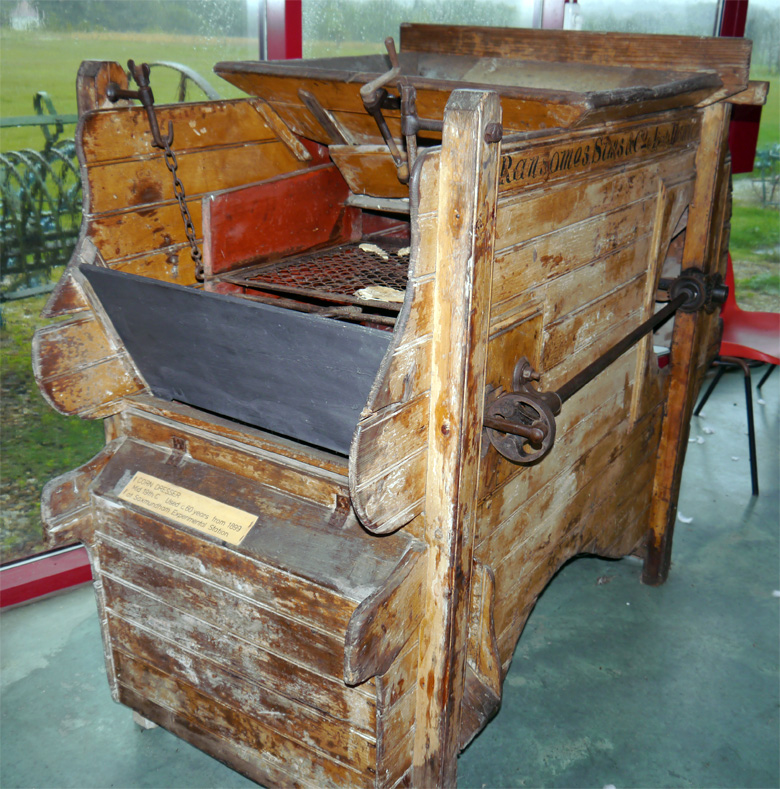 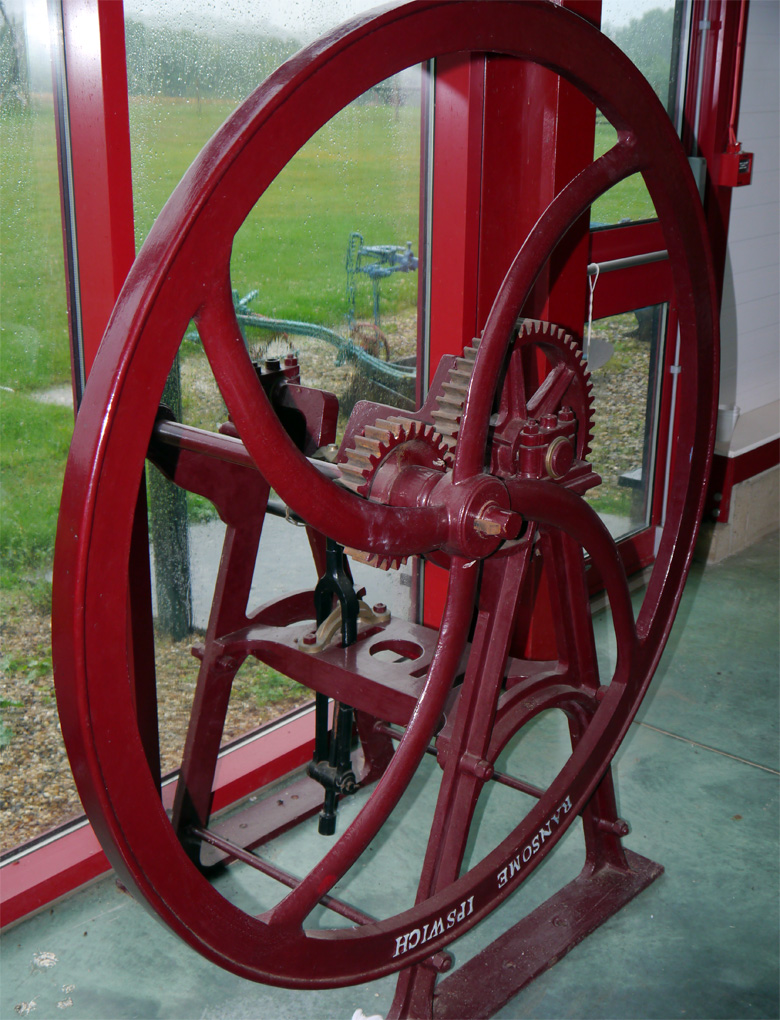 Genealogy of the Company

1852 Ransomes and May became Ransomes and Sims when Charles May left the business. The other partners were Robert Ransome, James Allen Ransome.

1864 John Head became a partner in the business.

‘Heavy Metal’ is an archive project, funded by the Heritage Lottery Fund, the Road Locomotive Society and the University of Reading. The project started in January 2007 to encourage more people to use The Museum of English Rural Life's steam engine and farm machinery manufacturers’ archives and to make them more accessible.