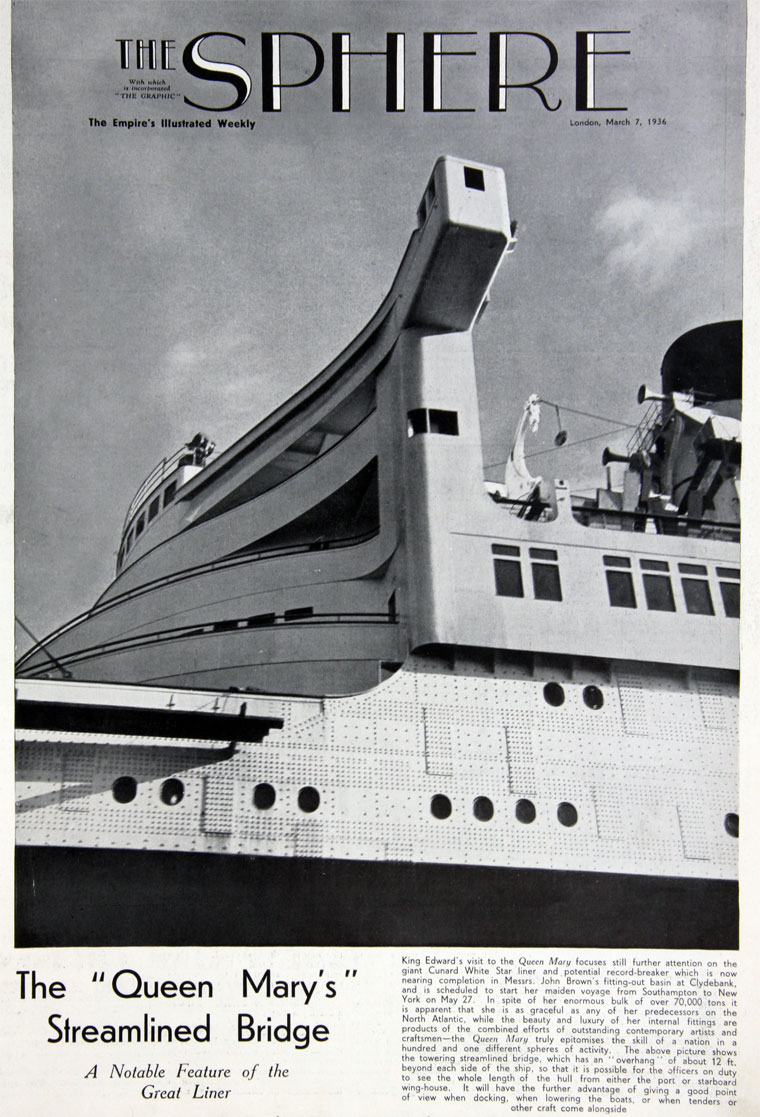 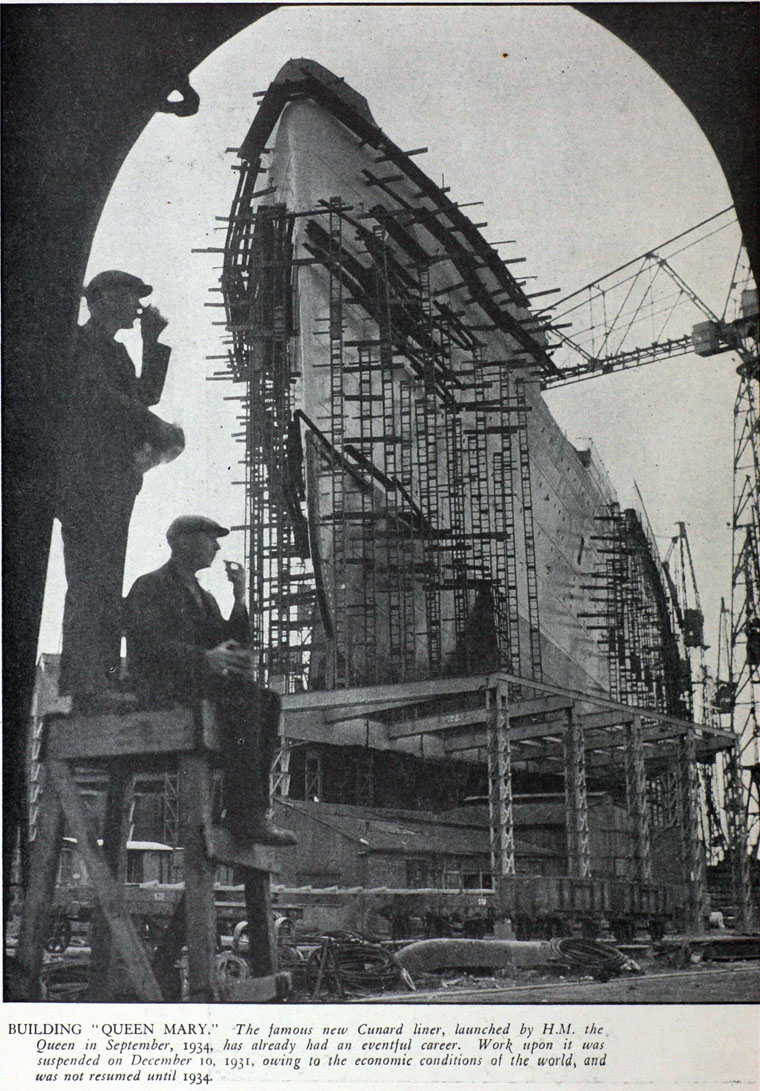 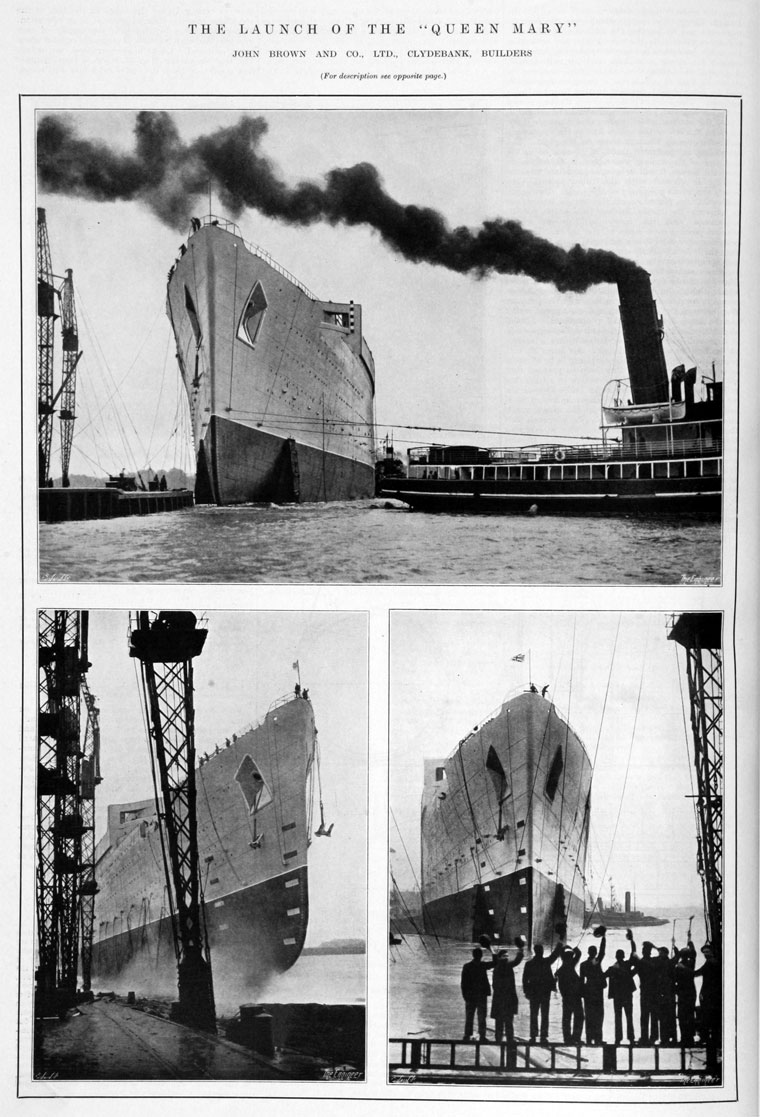 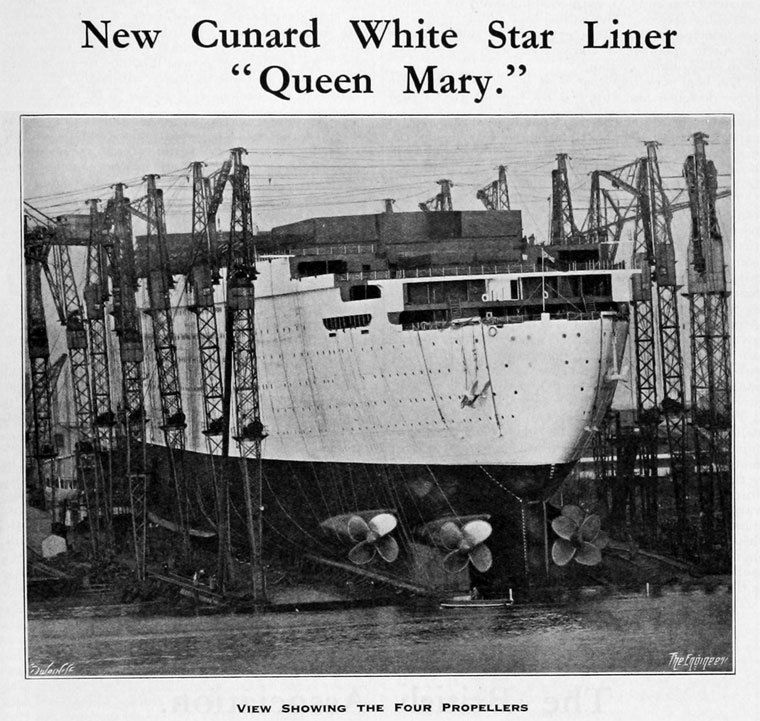 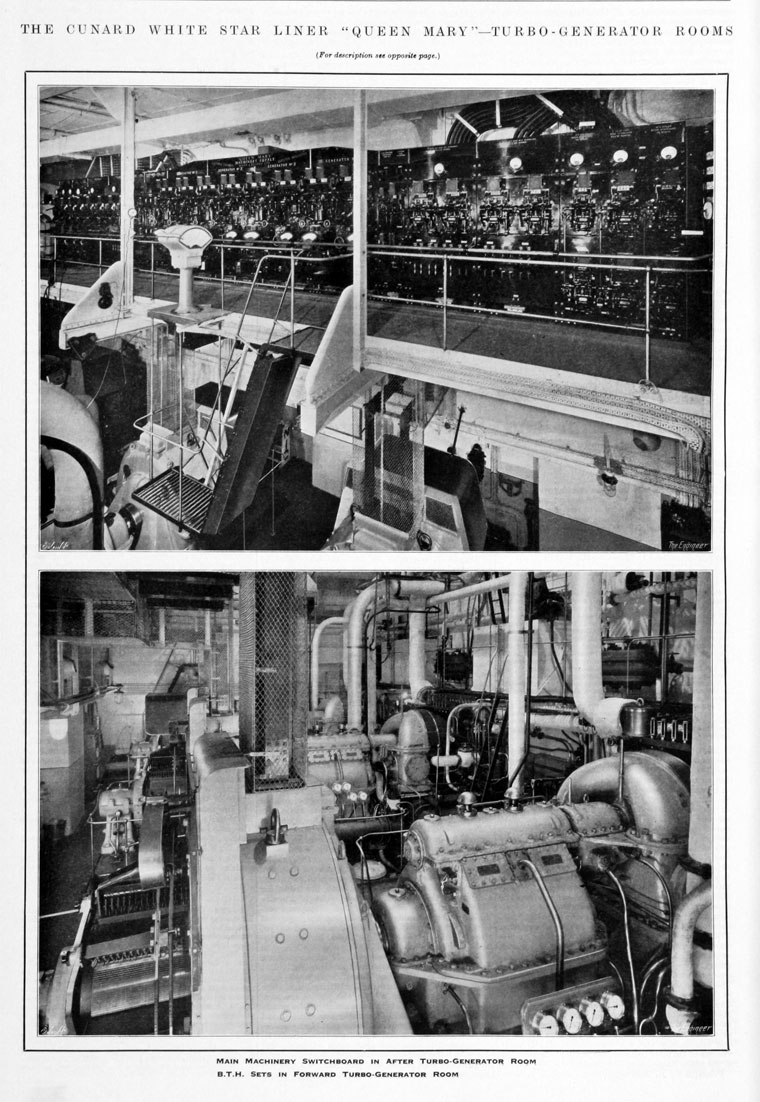 RMS Queen Mary is a retired ocean liner that sailed the North Atlantic Ocean from 1936 to 1967 for the Cunard Line (then Cunard White Star Line when the vessel entered service).

Built by John Brown and Co, Clydebank, Scotland, she was designed to be the first of Cunard's planned two-ship weekly express service from Southampton to Cherbourg to New York, in answer to the mainland European superliners of the late 1920s and early 1930s.

After their release from World War II troop transport duties, Queen Mary and her running mate RMS Queen Elizabeth commenced this two-ship service and continued it for two decades until Queen Mary's retirement in 1967.

She was the flagship of the Cunard Line from 1936 until 1945 when she was replaced in this role by the Queen Elizabeth.