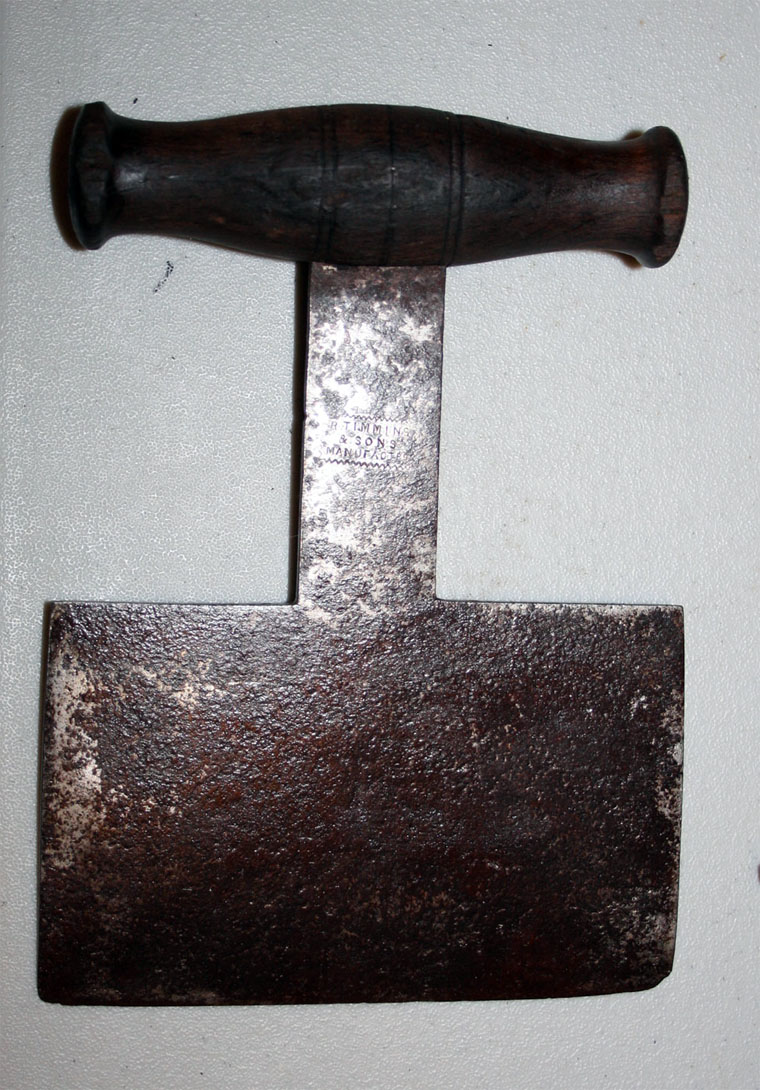 1832 Advertisement. Richard Timmins and Sons, 56 Hurst Street, thanking people for their help in a recent fire at their premises.[2]

1850 Re premises. 'HURST-STREET, BIRMINGHAM. Lot 2.— All those two roomy three-story double HOUSES, being Nos. 55 and 56, Hurst-street, with Entry between, and extensive ranges of well-lighted Shopping, large Yard, Out-offices, Pump, and Premises, now in the occupation of Messrs. Timmins and Sons, Heavy Steel-toy Manufacturers, who hold the same on Lease for 21 years from the 25th day of March, 1846, at the yearly rent of 49l. These Premises are held (as to part "thereof") under Lease dated the 28th of July, 1792, from Sir Thomas Gooch to Edward Adkins for 105 years from the 25th of March, 1792, the yearly rent of 2l 5s. 10d.'; and as to the remainder thereof, under a Lease of the same date from Sir T. Gooch to Benjamin Kite, for the like term, at the yearly rent of 21. 5s.'[4]

1887 Takeover of R. Timmins and Sons. 'TRADE CHANGE. The old-established steel-toy business of Richard Timmins and Sons, of Pershore Street, has been sold to Messrs. W. and C. Wynn and Co., of Commercial Street, who propose extending their works with a view to the eventual concentration of the amalgamated businesses at one place.'[7]