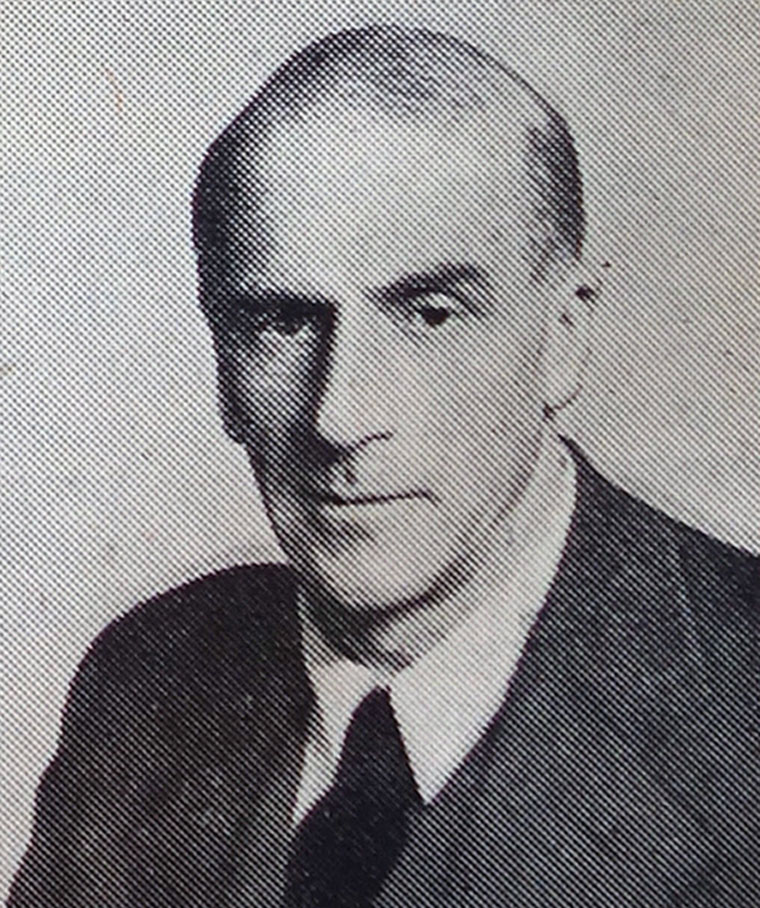 Mr. WYNNE-EDWARDS was educated at Leeds Grammar School and Christ Church, Oxford, where he took a B.A. degree with 2nd Class Honours in engineering.

He subsequently went to Canada where he remained for thirteen years engaged in various large civil engineering projects.

In 1935 he returned to England and later became agent for Messrs. John Mowlem and Company, on the construction of the new Metropolitan Water Board Reservoir at Chingford.

In 1940 he was seconded to the Ministry of Works and was Director of Plant until 1945 when he joined Richard Costain, Ltd.