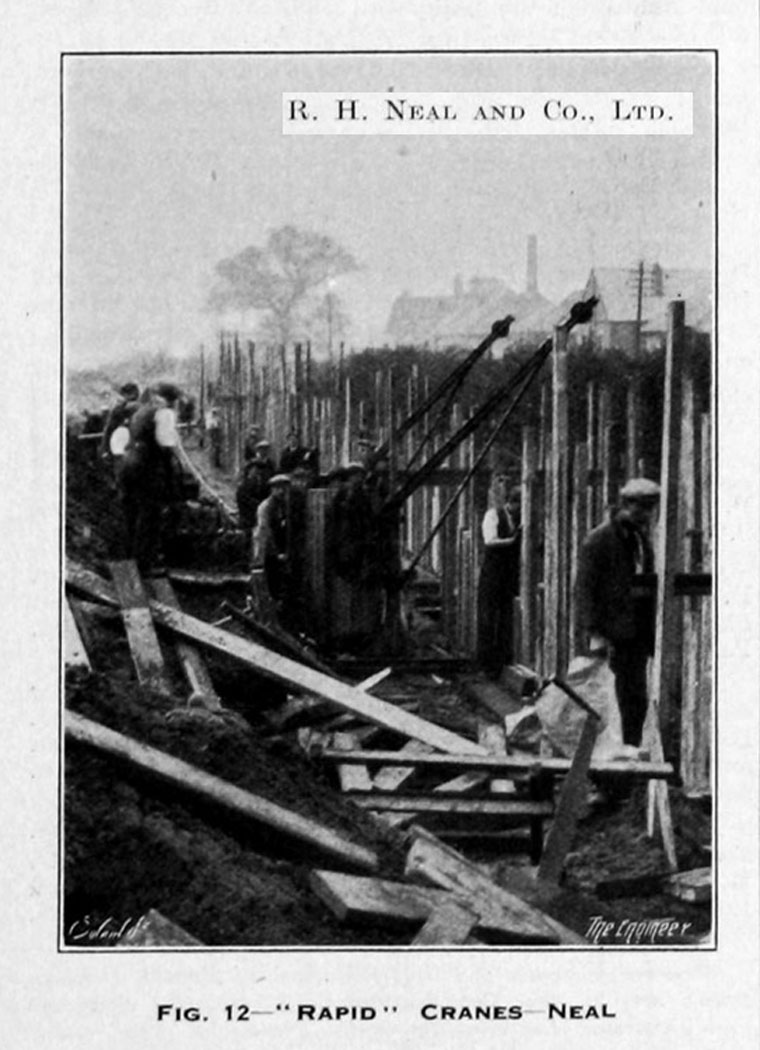 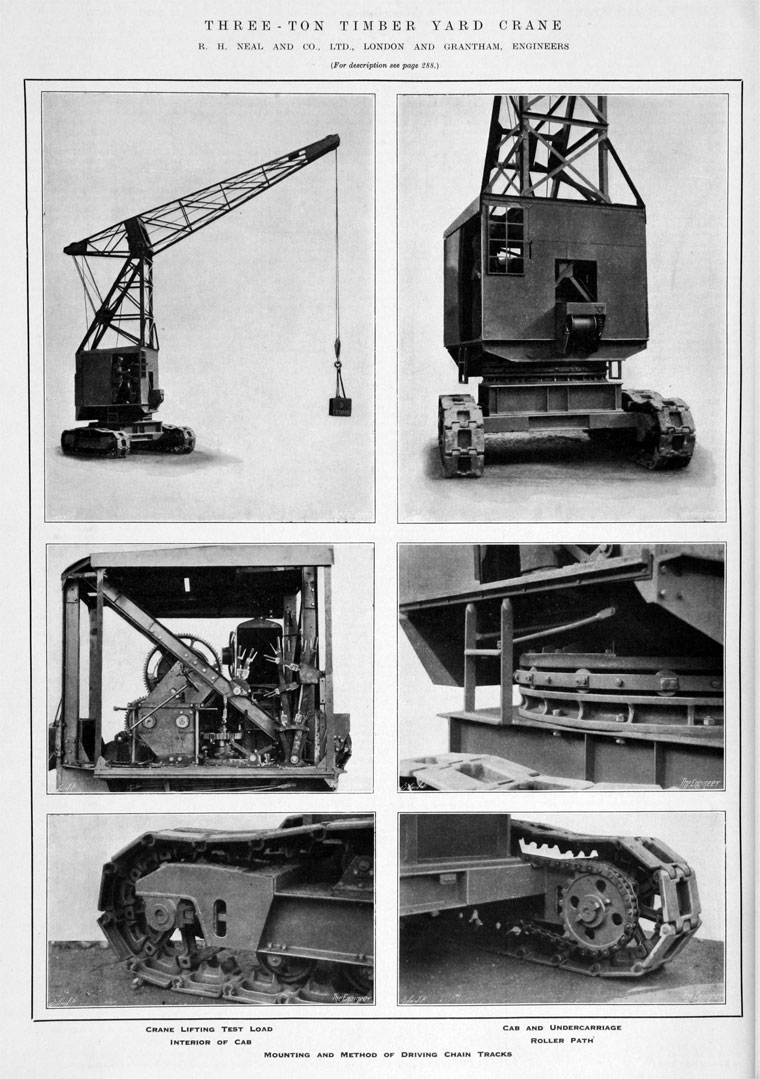 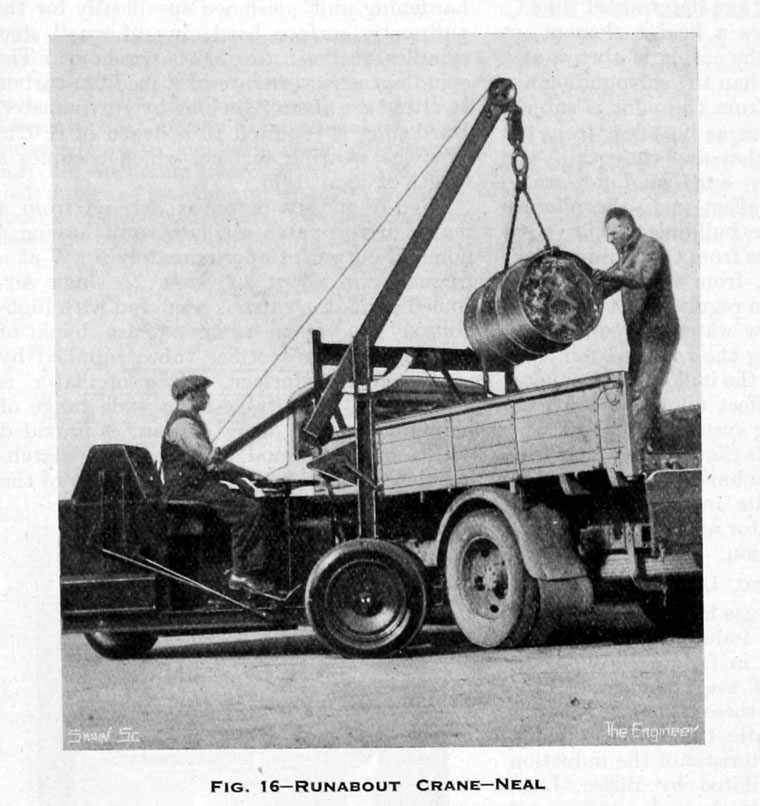 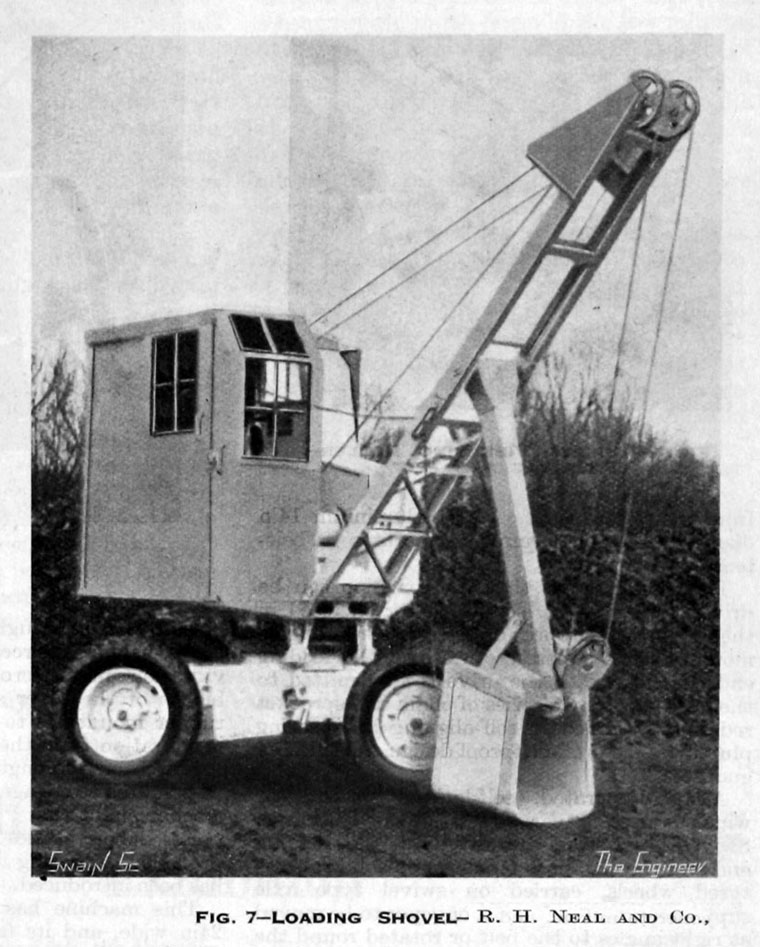 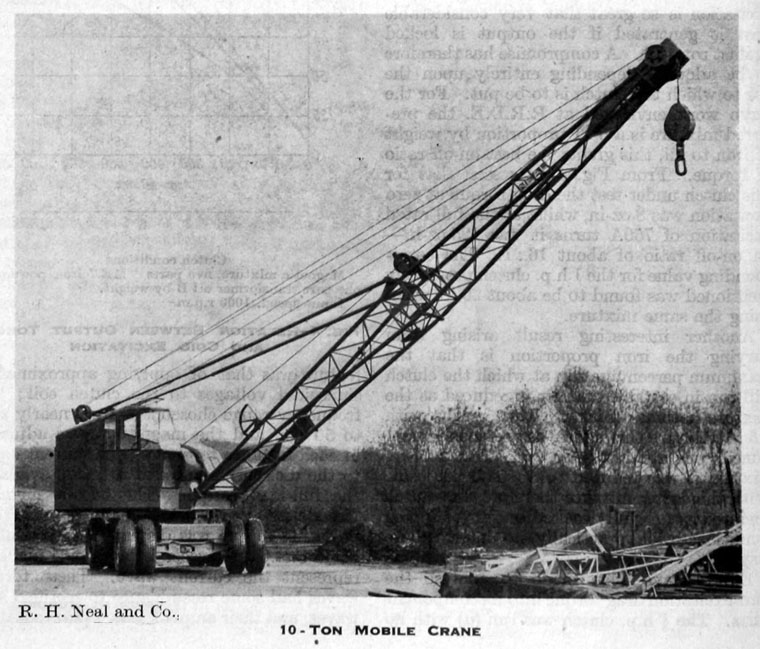 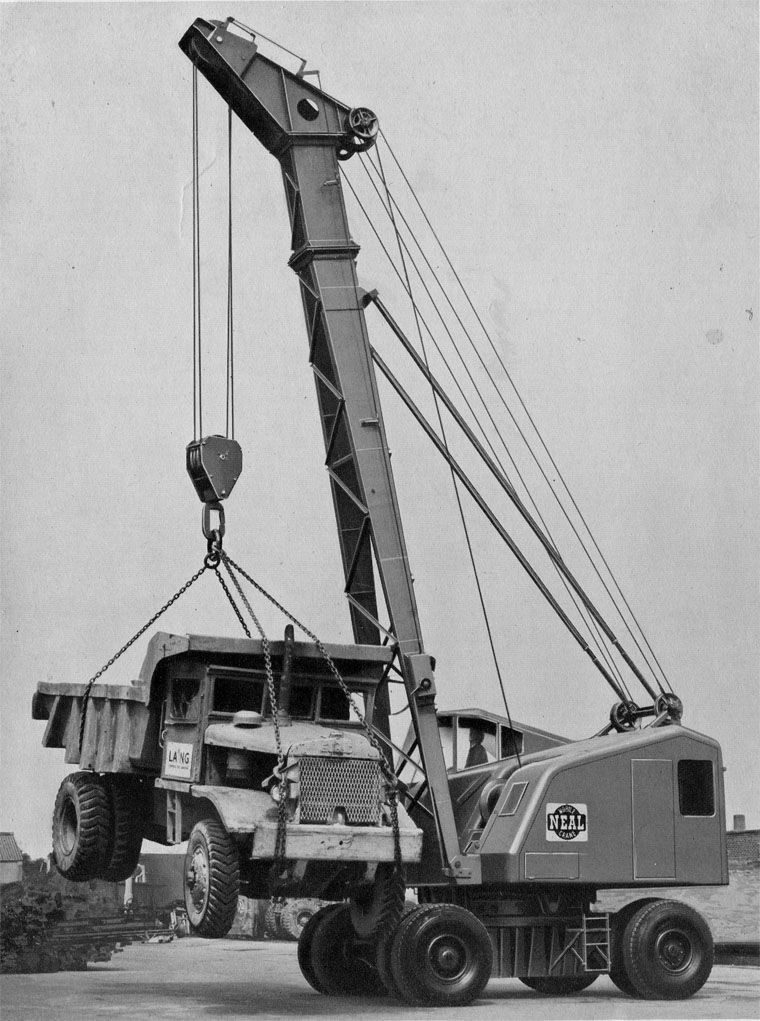 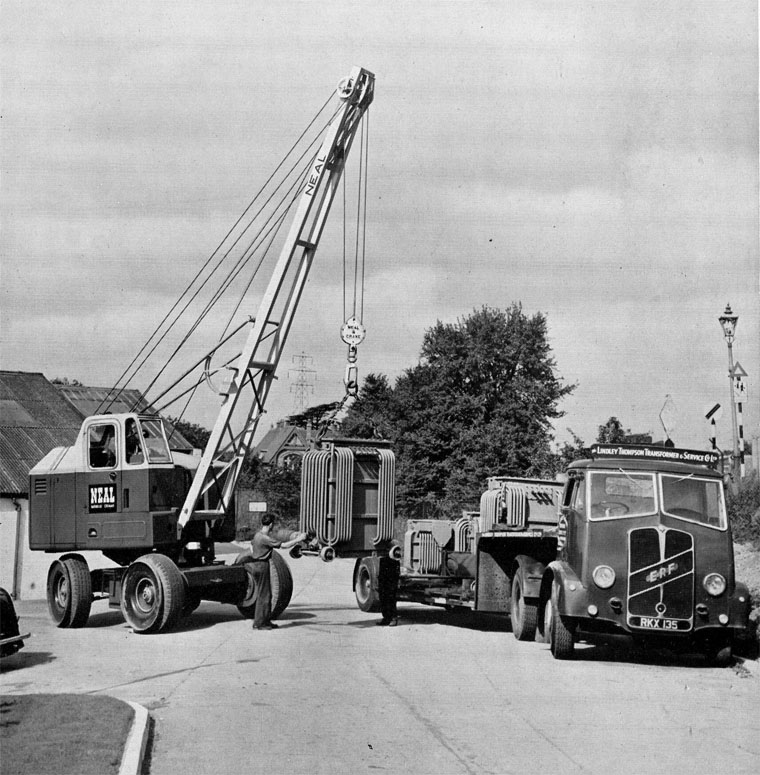 1923 They were appointed sole concessionaires for the Austin Machinery Corporation.[1]

1961 General engineers and makers of mobile cranes from half-ton to ten tons.